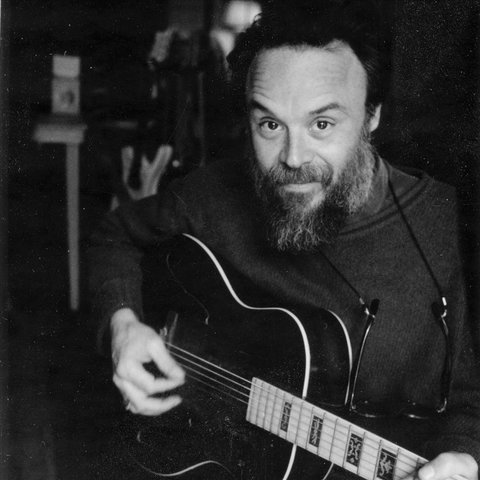 Journeyman singer, songwriter, poet, and multi-instrumentalist Rodrigo Amarante first became known as a member of popular Brazilian rock group Los Hermanos. A native of Rio de Janeiro, Amarante joined the band shortly before the release of their 1999 debut album, which vaulted them into the spotlight with the hit single "Anna Júlia." Though he played a minor role on their first album, he became an increasingly bigger presence on each of their three subsequent albums, writing and singing much of the band's material as they altered their sound, adding more Brazilian and bossa nova influences and downplaying their heavier rock tendencies. During this time, Amarante became a part of Brazilian big band Orquestra Imperial, who paired notable names from the Carioca pop scene like Nina Becker and Moreno Veloso with veteran musicians to play classic samba tunes. In 2006, the orchestra released their debut, Carnaval Só Ano Que Vem, just as Los Hermanos were winding down toward an indefinite hiatus that occurred in early 2007. That same year, he traveled to California to join indie folk singer Devendra Banhart on his album Smokey Rolls Down Thunder Canyon. During this time, he befriended Strokes drummer Fabrizio Moretti and multi-instrumentalist Binki Shapiro, and the three formed a new rock group called Little Joy, who released a self-titled album on Rough Trade in 2008. During the next several years, Amarante continued to write songs, occasionally contributing to other projects. A pair of Los Hermanos reunions occurred in 2009 and 2010, but no new music was recorded. In 2013, he finally made his debut as a solo artist with the album Cavalo. ~ Timothy Monger 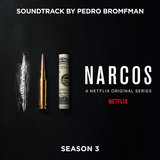 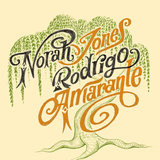 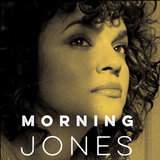 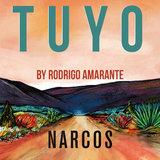 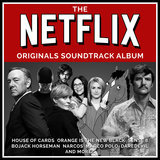 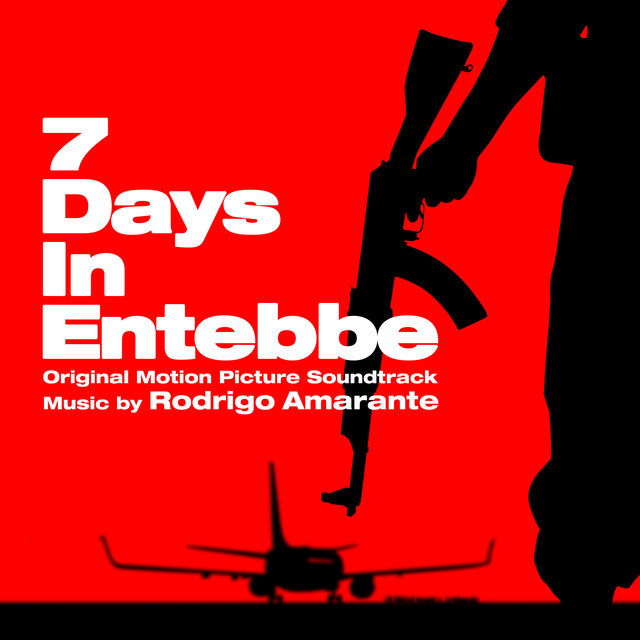 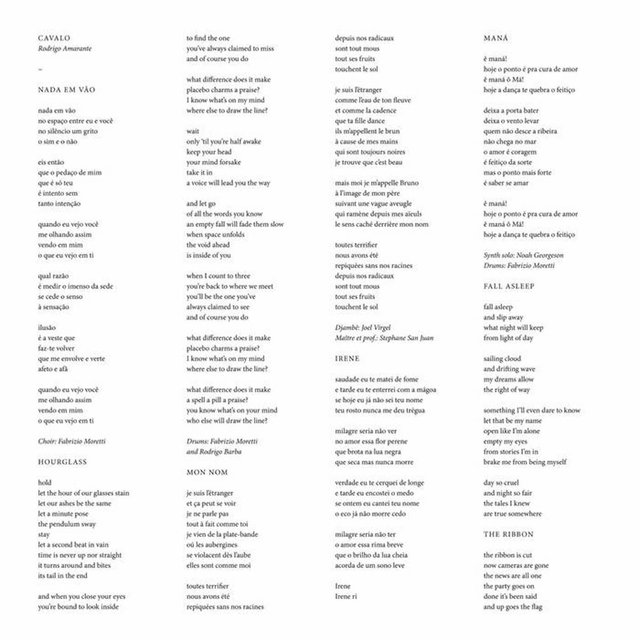 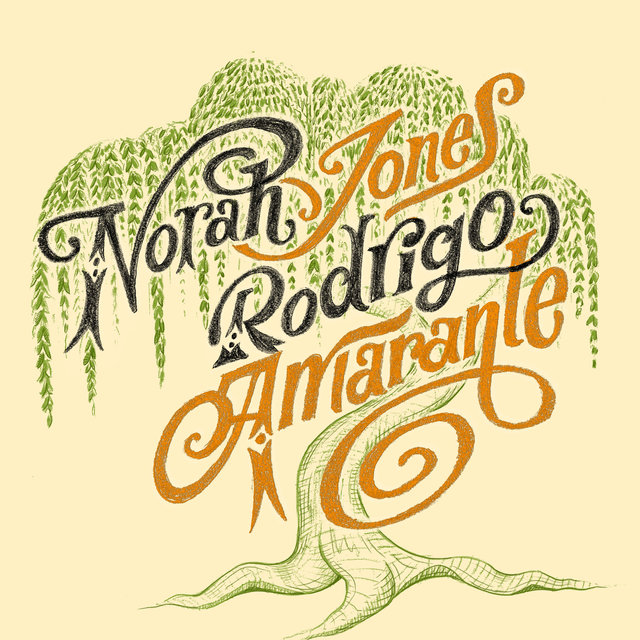 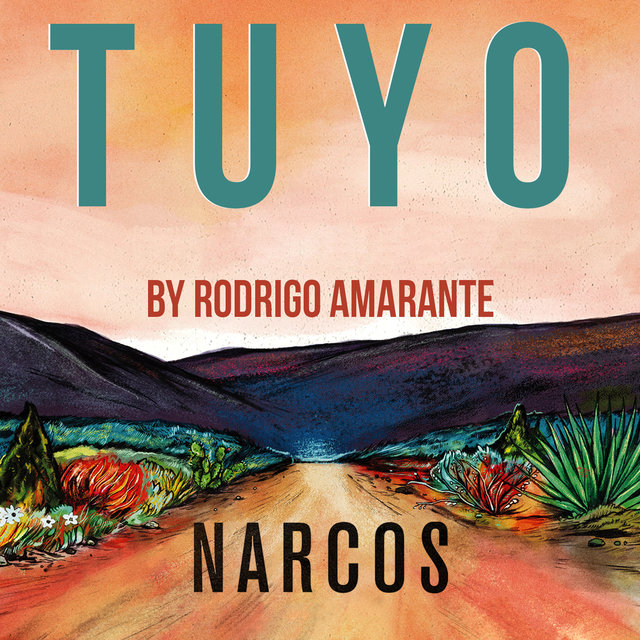 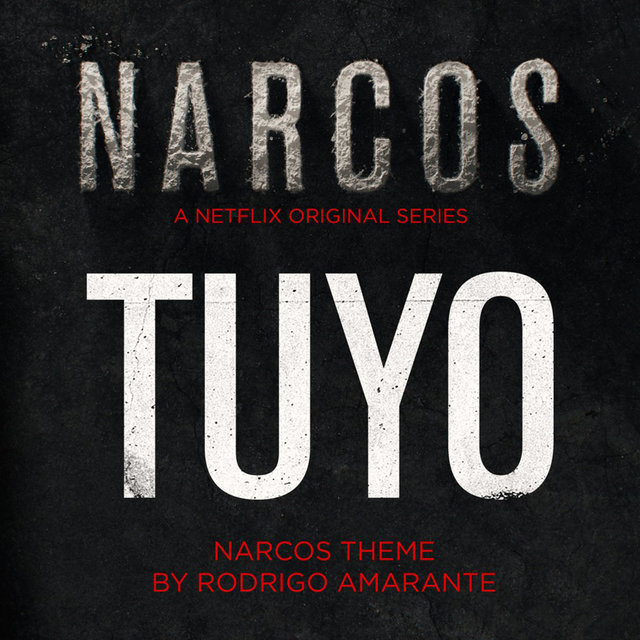 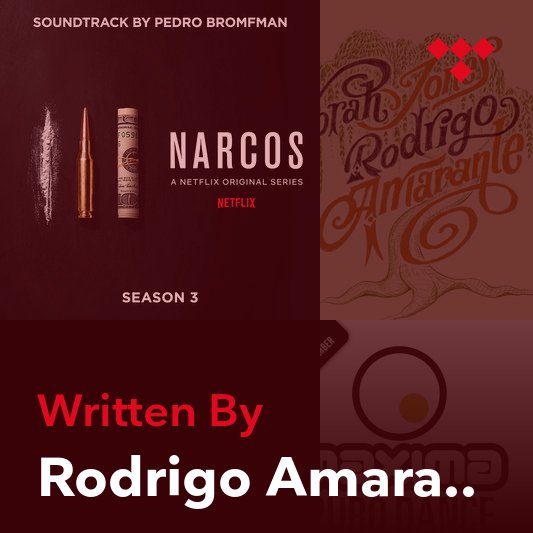 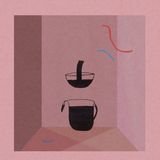 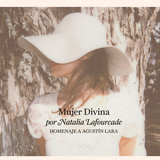