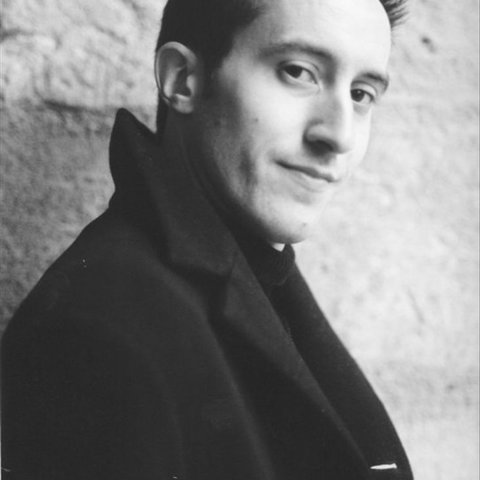 The French countertenor Damien Guillon has mastered most genres of music for the countertenor voice, including song, orchestral odes, cantatas, and opera. One of the few French singers to perform English repertory, he has sung in larger productions and also leads his own ensemble, Le Banquet Céleste. Guillon was born in Rennes, France, in 1981. His vocal studies began at age nine when he joined La Maîtrise de Bretagne, a children's choir under the direction of Jean-Michel Noel. The program involved not only choral concerts but a comprehensive musical education including opportunities to perform as a boy soprano in Baroque operas and oratorios. When his voice broke, Guillon felt more comfortable in high registers, and his teachers agreed that he should continue to develop his countertenor voice. In 1998 he entered the vocal program of the Baroque Music Center of Versailles, continuing to sing in choirs and taking lessons with such singers as Howard Crook and Alain Buet. He also took classics in organ and continuo at the Boulogne-Billlancourt Conservatory, winning a first prize in those subjects. Guillon rounded off his education at the Schola Cantorum Basiliensis in Switzerland, studying with Andreas Scholl. Immediately he began to find important roles, including that of Curtio in Landi's Il Sant'Alessio, an opera that calls for nine countertenors. Guillon founded Le Banquet Céleste (The Celestial Banquet) in 2009, taking the name from a collection of motets by 17th-century composer Daniel Danielis. The group, whose membership comprises seven core singers but can rise as high as 40, took up a residence at the Opéra de Rennes in 2015. Guillon has made appearances under conductors Hervé Niquet, William Christie, and Philippe Herreweghe. His recordings, for the prestige labels Mirare, Zig Zag Territoires, and Glossa, have won several major awards: his 2011 album of Dowland lute songs earned the Alfred Deller Prize, and a 2012 recording of Bach's Cantates BWV 170 & 35 won four Diapasons d'Or among other awards. Guillon and Le Banquet Céleste released a recording of Girolamo Frescobaldi's Affetti Amorosi on Glossa in 2018.

The Messiah, HWV 56, Part I: Air "But Who May Abide the Day of His Coming?

The Messiah, HWV 56, Part I: Air & Chorus "O Thou That Tellest Good Tidings to Zion" 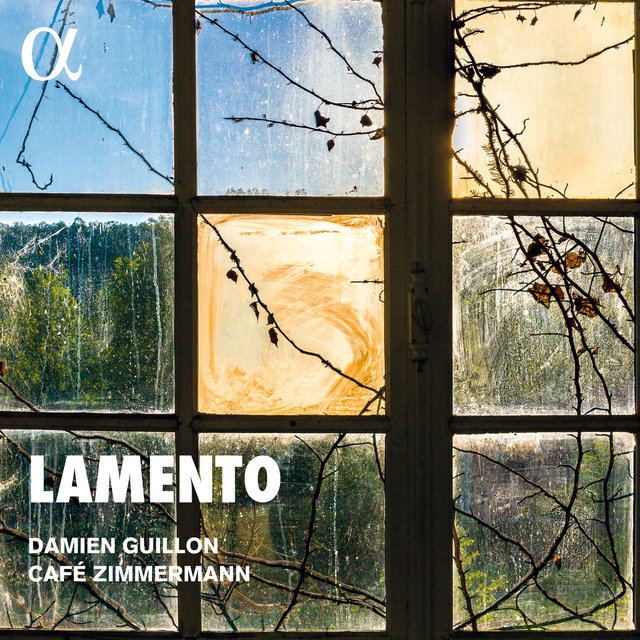 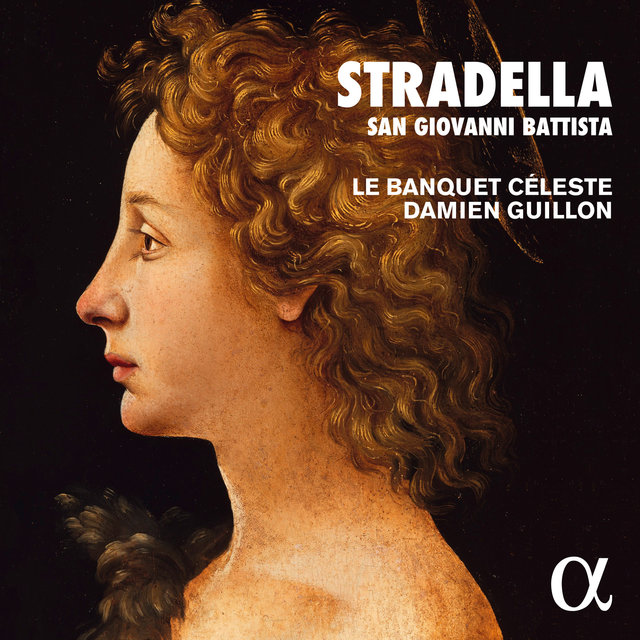 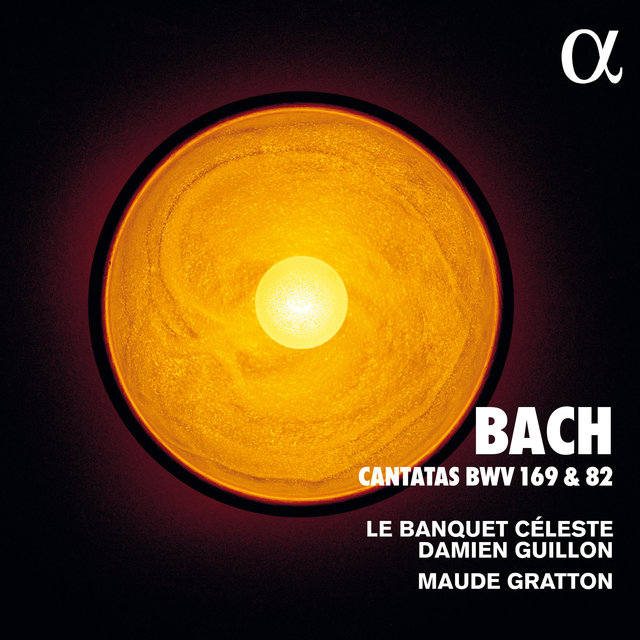 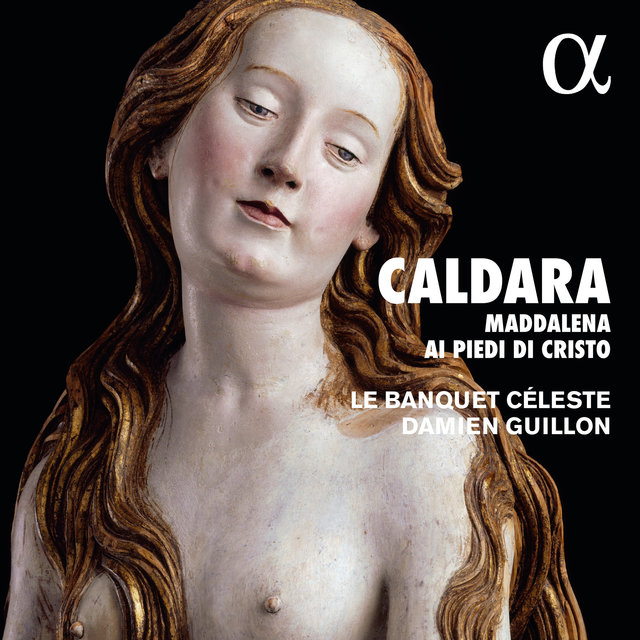 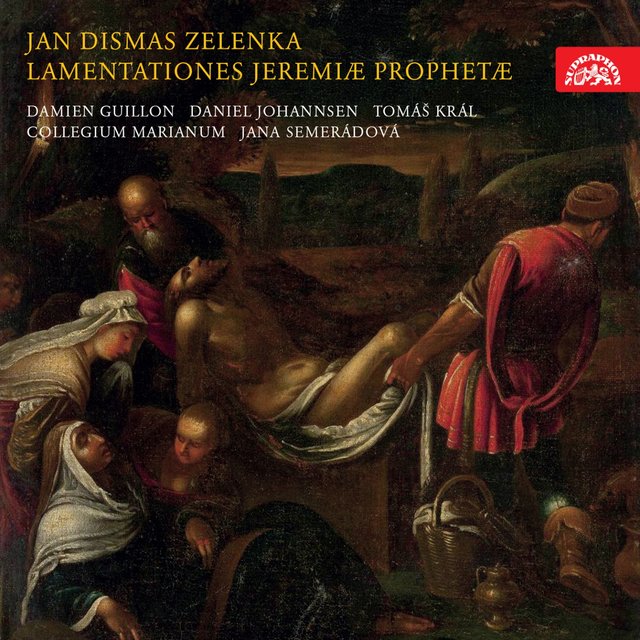 Zelenka: The Lamentations of Jeremiah The Prophet
Tomáš Král 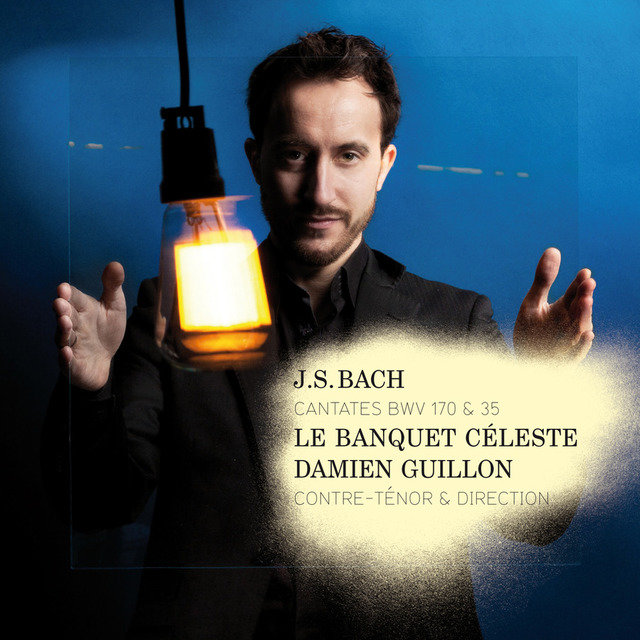 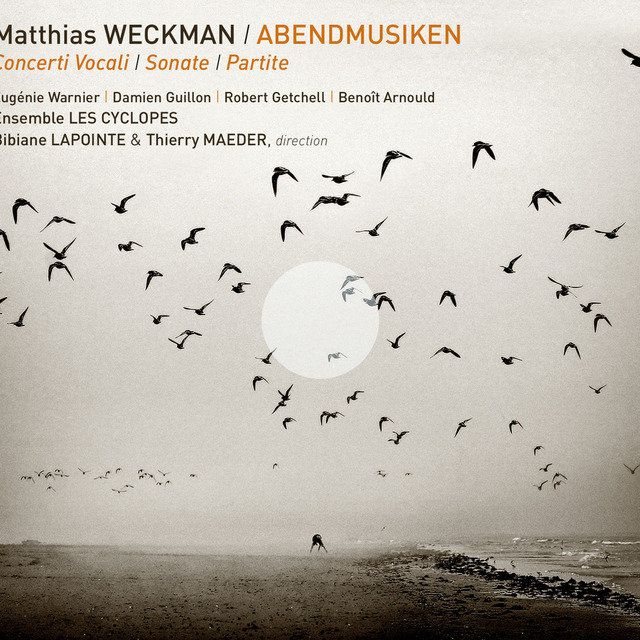 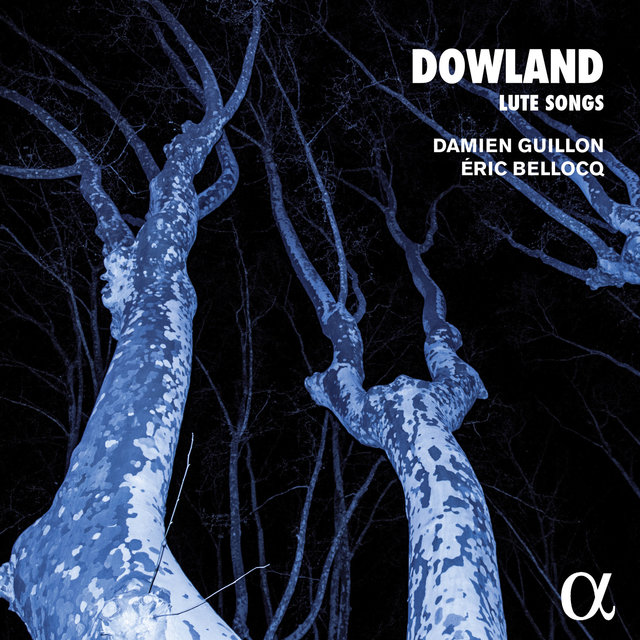