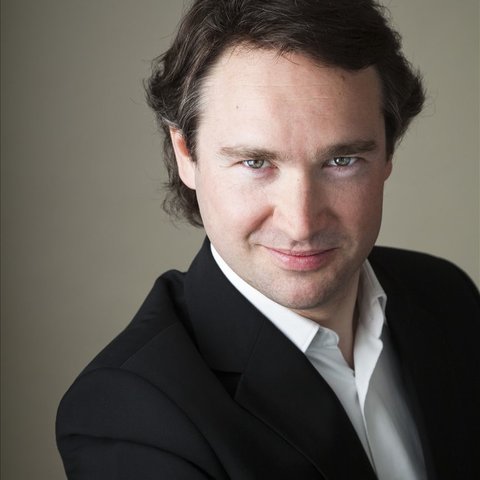 The French tenor Cyril Auvity has been central in the generation of younger singers carrying forward the tradition of historical Baroque opera performance begun in Paris by the American-French conductor William Christie. Auvity was born in Montluçon in the Auvergne region in 1977 and has been involved with singing for most of his life. His first professional experiences came as a child, with the Petits Chanteurs à la Croix de Bois, known in English as the Little Singers of Paris. He attended the University of Lille with a double major, studying physics while taking singing courses at the school's conservatory. After a win at the 1999 Concours International de Chant in Clermont-Ferrand, he was discovered by Christie, who signed him to appear as Telemachus in a production of Monteverdi's Il ritorno d'Ulisse in patria at the Aix-en-Provence Festival the following year. That production toured Europe and the U.S., spreading Auvity's singing widely. Since then, he has been a fixture in Christie's opera productions, appearing under Christie in Campra's Les fêtes venitiennes at the Brooklyn Academy of Music in 2016. Another Christie-Auvity collaboration was Charpentier's opera Les arts florissants, which lent its name to Christie's opera company; Auvity has continued to be a presence in that company as Christie has turned over conducting duties to other directors. In 2016, he sang the role of Monteverdi's Orfeo for the first time, under Paul Agnew, and his other collaborators have included Emmanuelle Haïm, Hervé Niquet, Christophe Rousset, Ottavio Dantone, and Vincent Dumestre. Auvity also founded his own group, L'Yriade, to focus on the French solo cantata repertory and has released two albums with that group, focusing on the Orpheus legend and the works of Giovanni Bononcini. His recording of Charpentier's La déscente d'Orphée aux enfers with the Ensemble Desmarest appeared on the Glossa label in 2018. 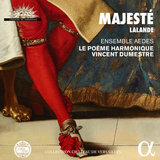 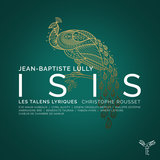 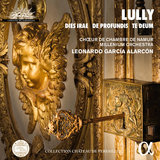 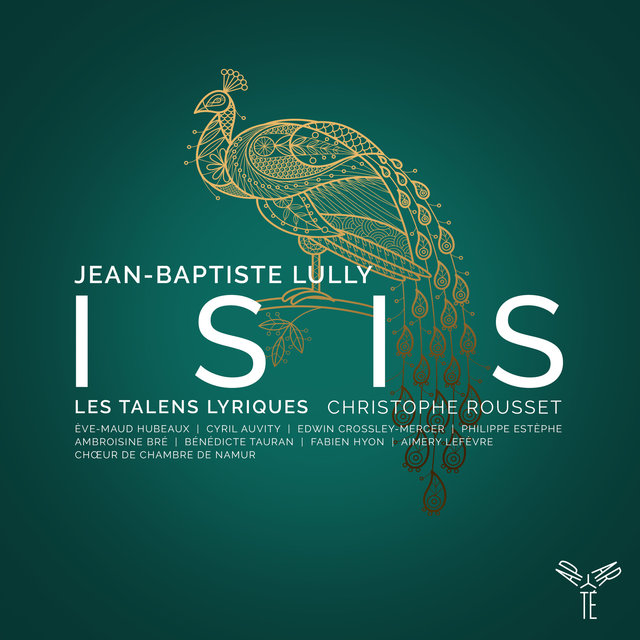 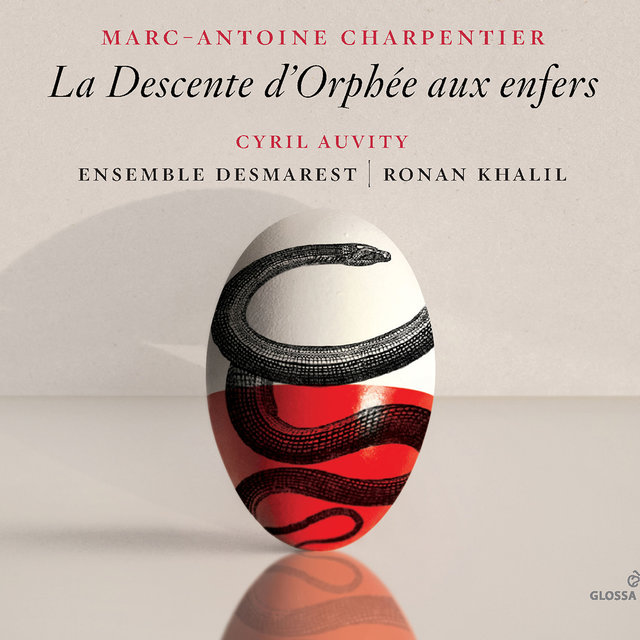 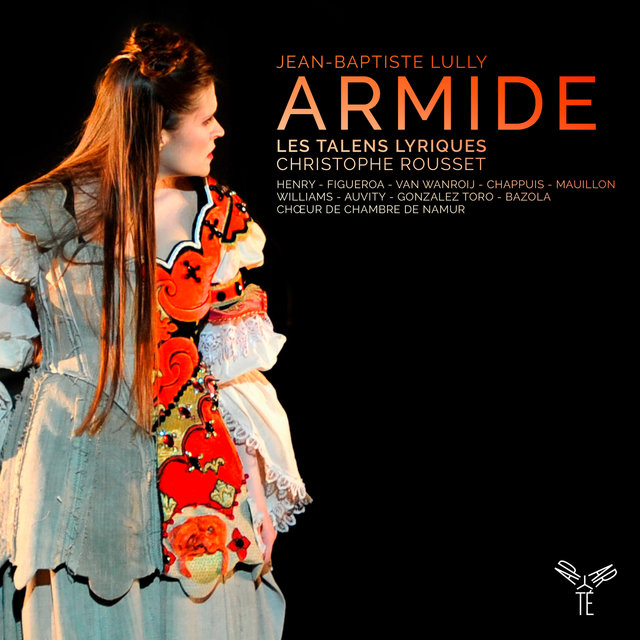 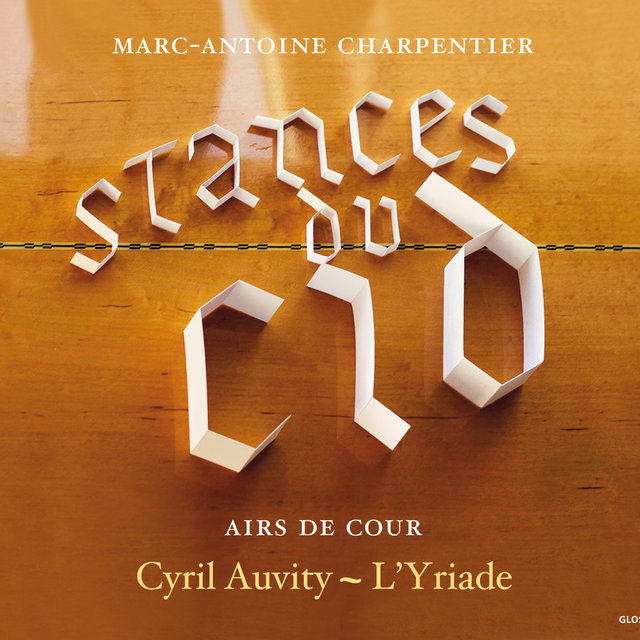 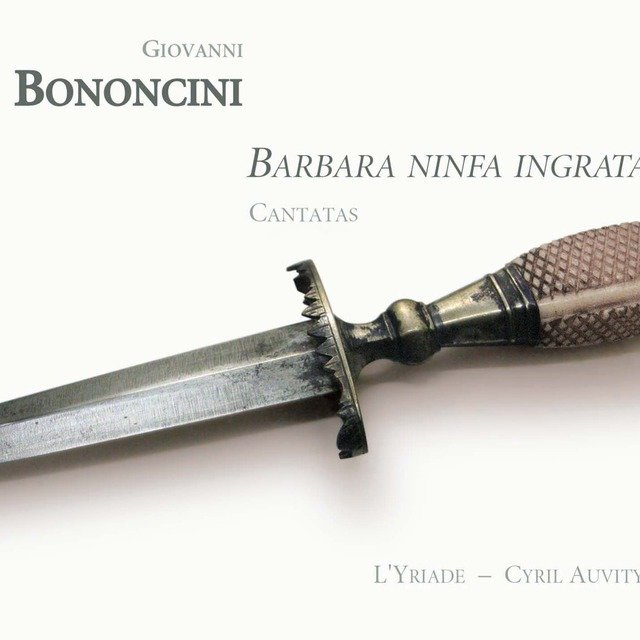 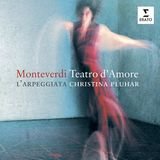 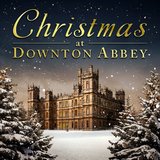