Gavyn Wright is a London-based violinist. He is one of the most in-demand orchestra contractors and session concertmasters (in British parlance, leaders) for pop, rock, and soundtrack recording projects.

He typically chooses from a pool of string players from the many top London symphony and opera house orchestras, choosing highly trained and precise musicians who can adapt to the various styles of music.

One of his earliest session jobs was for Pavlov's Dog in 1976. Soundtracks whose orchestra he has contracted and led (i.e., been principal first violinist or concertmaster) include The Peacemaker by Hans Zimmer and The Fifth Element, by Eric Serra.

One of his most unusual collaborations was with Geoff Smith, a British composer who describes himself as "half rock, half classical." Wright organized and led the string section that was added to the regular Geoff Smith Band when Smith wanted to produce a more symphonic rock/classical project, entitled "Black Rowers." 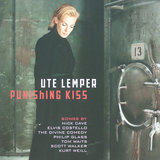 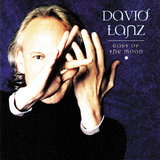 Lanz: East of the Moon

East Of The Moon 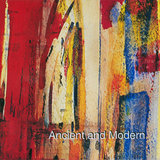 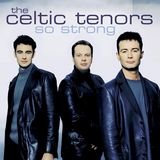 A love so beautiful 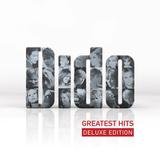 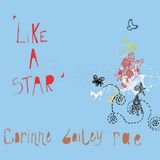 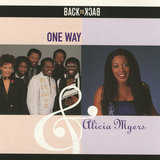 I Want To Thank You 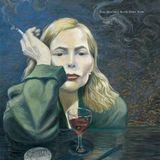