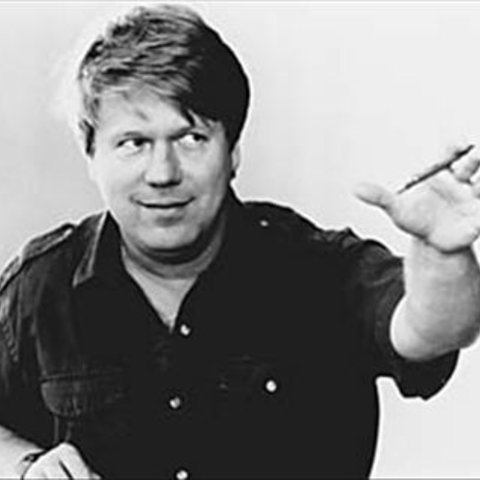 Hagegård is a singer at home in a variety of styles, from lieder to Swedish song to opera, from a variety of time periods, though he is probably best known for his performances of Romantic-era music. His voice is particularly suited to these nineteenth century composers, having a rich, warm timbre capable of a wide range of colorations. However, he has also championed twentieth century music, creating the part of Beaumarchais in John Corigliano's The Ghosts of Versailles, singing Nick Shadow in a film of The Rake's Progress, and recording the part of Captain von Trapp in Rodgers and Hammerstein's The Sound of Music. He studied with Tito Gobbi, also known for using his voice to color and focus upon the meaning of the text as well as illuminating the music, and studied lieder with Gerald Moore, perhaps the most influential lieder teacher (and accompanist) of the last half of the twentieth century.

While his family enjoyed music, and nearly every member sang or played an instrument, the focus was on enjoying it as a family rather than on performing, or even having any aspirations to public performance. However, his interest ran deeper (as did that of his cousin, Erland Hagegård, who also became an operatic baritone), and he first studied music locally, and then went on to the Royal Academy of Music in Stockholm in 1967. He made his opera debut only a year later, as Papageno, perhaps his most famous role, at the Stockholm Opera. Upon graduating, he continued his studies with masters; Erik Werba and Gerald Moore in Salzburg and London and Tito Gobbi in Italy, as well as becoming a member of the Stockholm Opera from 1970, where he remained until 1979. He made his international debut at Glyndebourne as the Count in Strauss' Capriccio, and in 1975, he came to the attention of the opera world as Papageno in the famous Ingmar Bergman film of Mozart's The Magic Flute. His Metropolitan Opera debut was in 1978 as Malatesta in Donizetti's Don Pasquale, and his La Scala debut in 1985 as Papageno.

He founded the HageGarden Music Center, a retreat in a rustic area, but one with modern equipment for communications and recording, where he conducts master classes. He and soprano Barbara Bonney were married for a time. Caprice released two of his LP recordings, one of Swedish songs, another of operatic arias, as one CD. His Die schöne Müllerin on RCA, with Emanuel Ax, is exemplary. 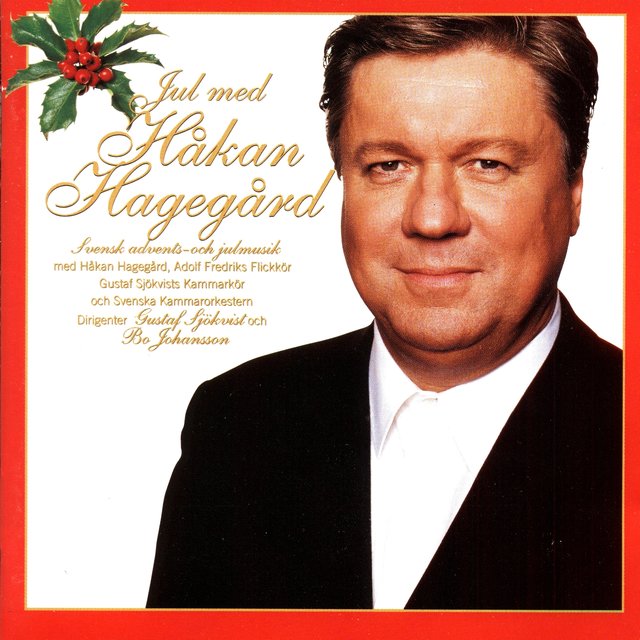 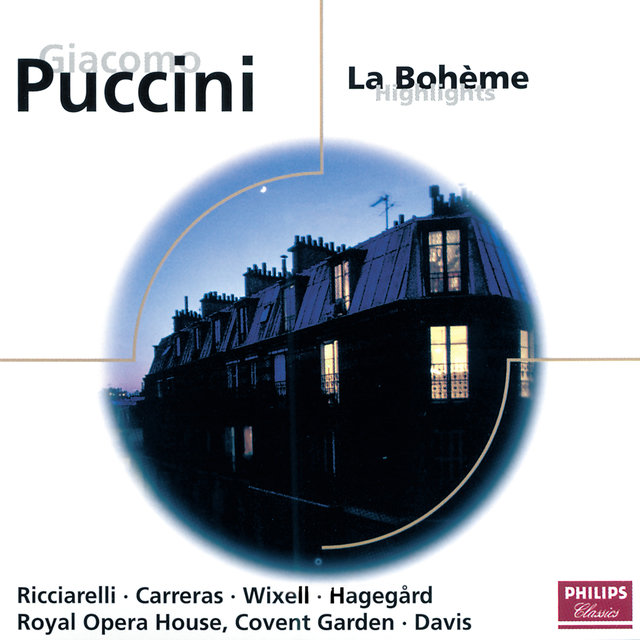 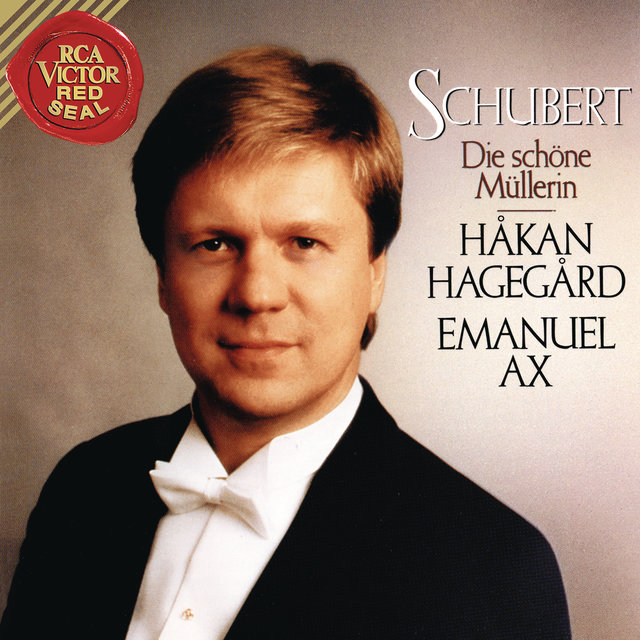 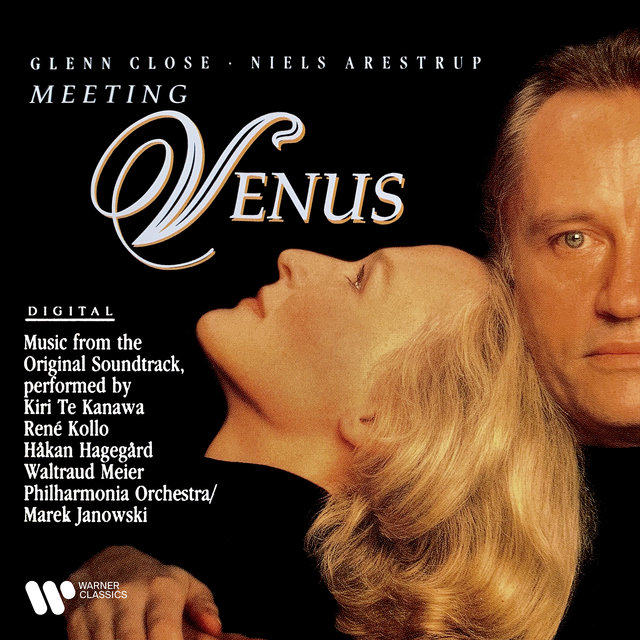 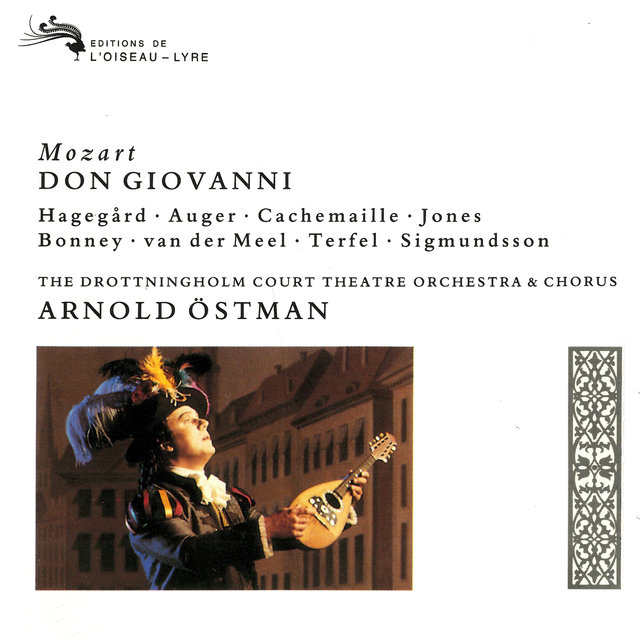 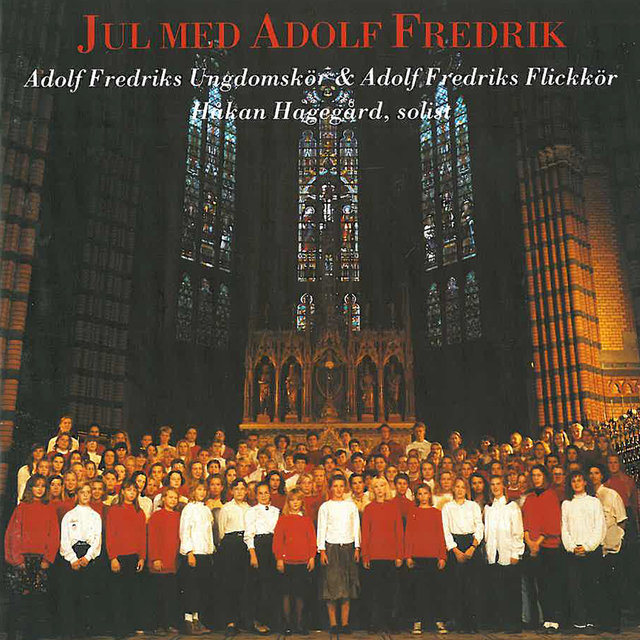 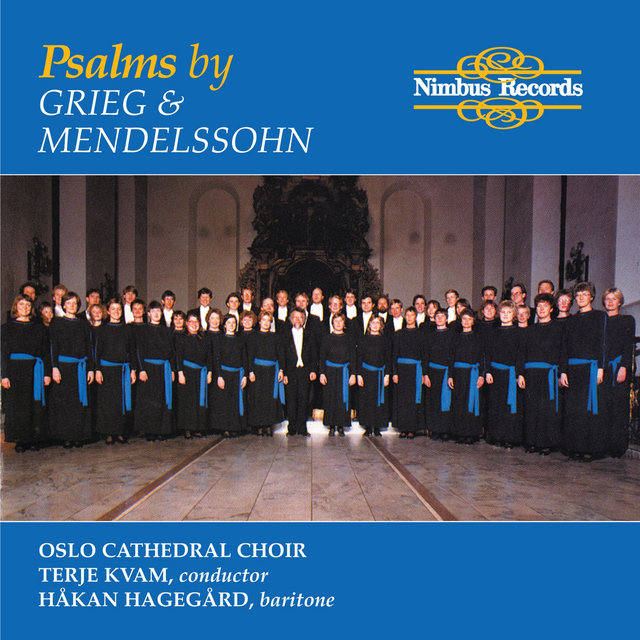 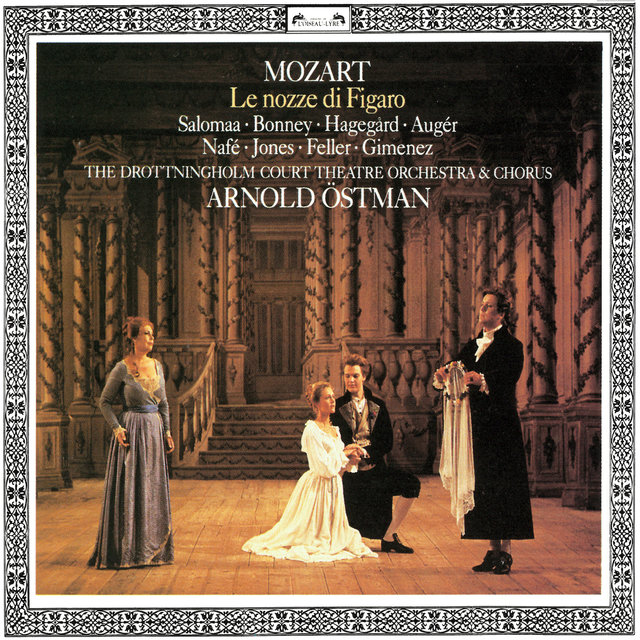 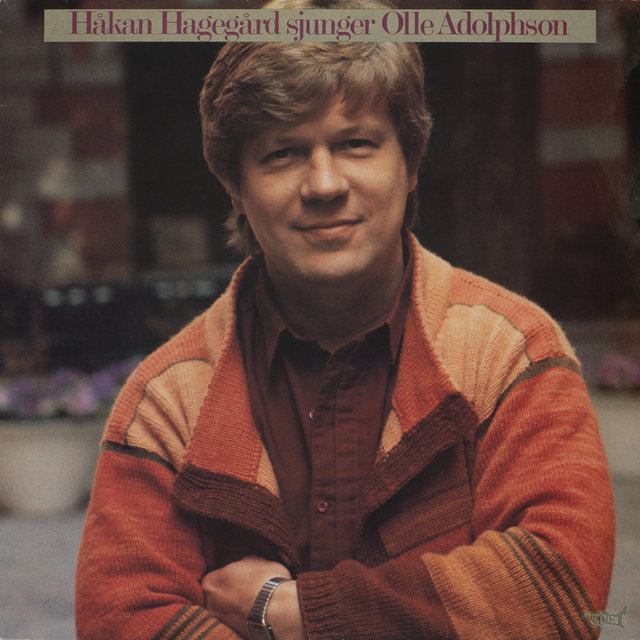 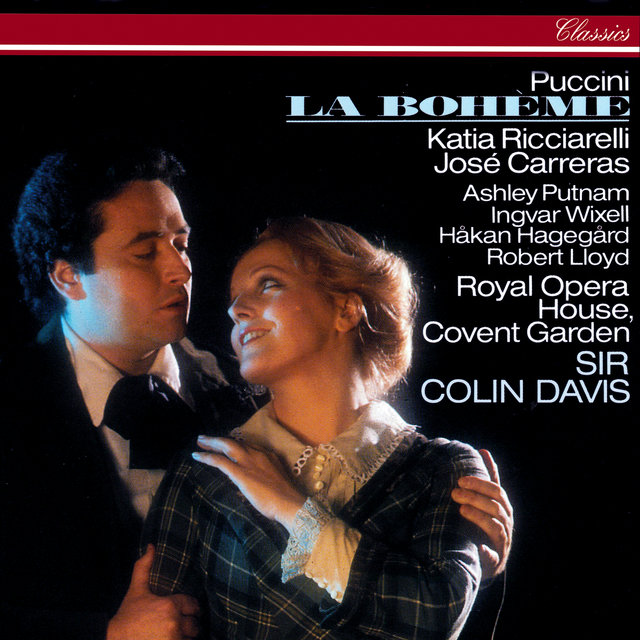 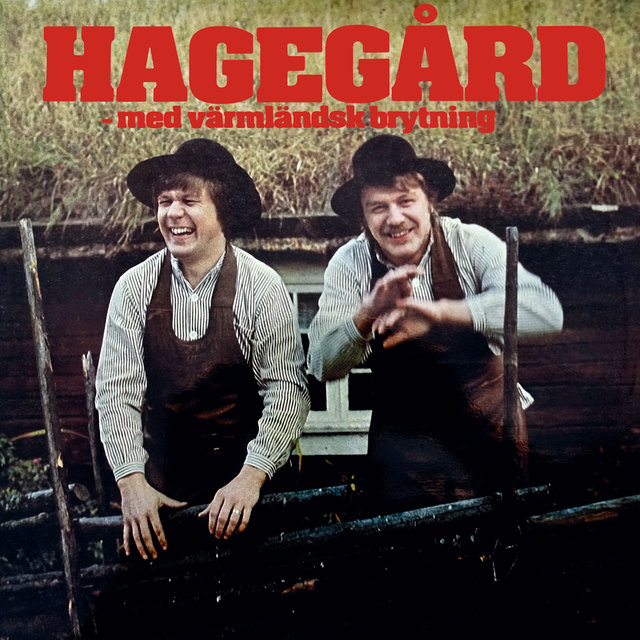