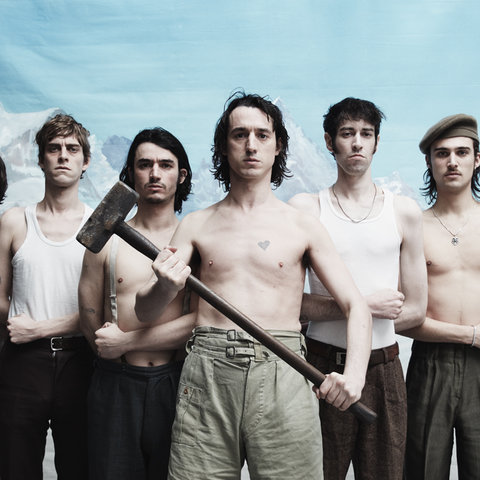 Following a series of highly charged and memorable gigs in early 2013, the Brixton-based band released their first single, "Cream of the Young," that March. They released their debut album, Champagne Holocaust, two months later, as well as additional singles during 2013-2014: a split 7" with the band Taman Shud, "Touch the Leather," "I Am Mark E Smith," and "Auto Neutron." By this time, lead singer Saudi had suffered a string of serious illnesses, including pneumonia, which, combined with a misconceived reception from overly sensitive critics, indirectly led to the creation of an even more vitriolic, incensed second studio effort known as Songs for Our Mothers, released in early 2016. The band promoted the effort with a nationwide and European tour which lasted throughout 2016 and 2017. Fat White Family returned to the studio in 2018 to write their third LP. The effort, titled Serfs Up!, marked their debut release for Domino Records and arrived in early 2019. ~ Aneet Nijjar 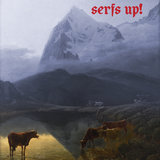 I Believe In Something Better 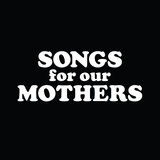 Whitest Boy on the Beach

Songs for Our Mothers 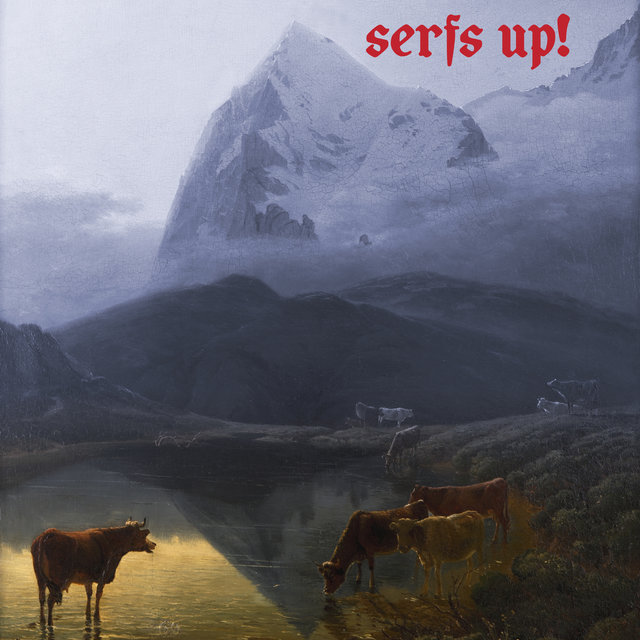 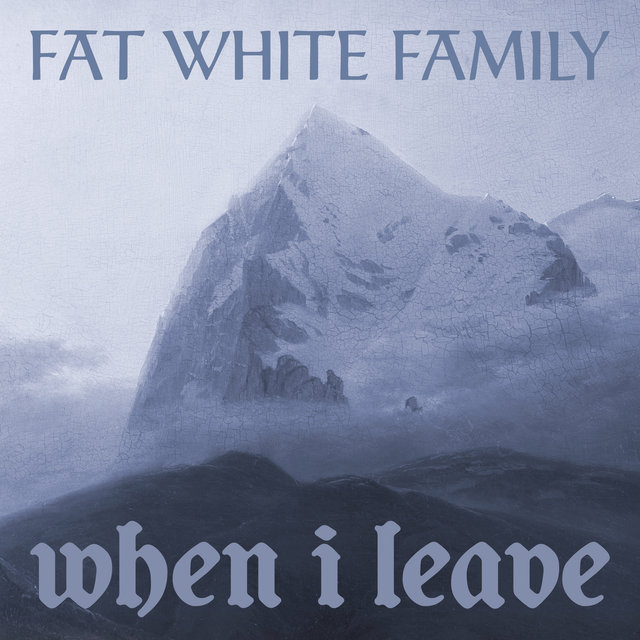 When I Leave
Fat White Family 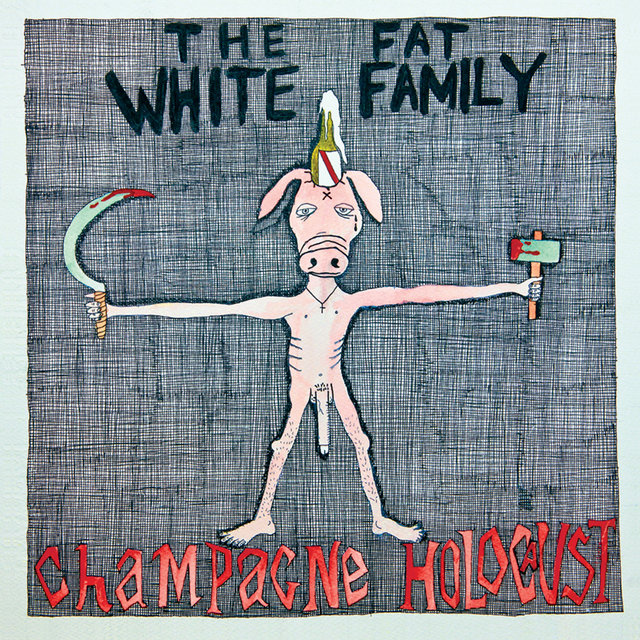 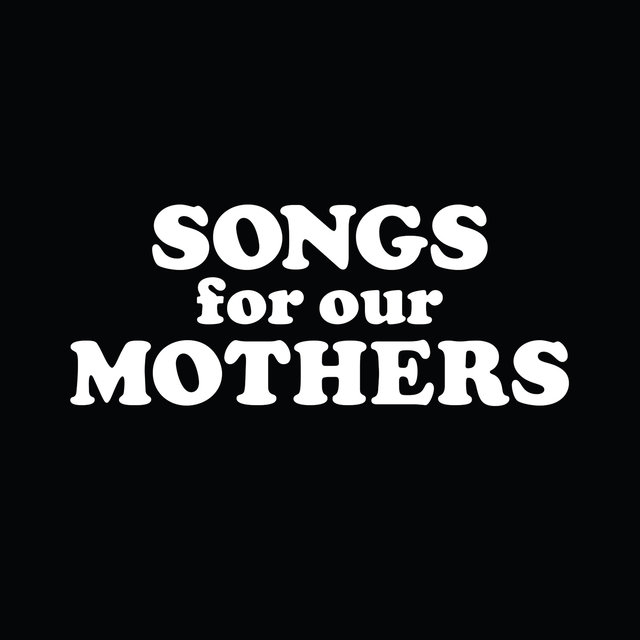 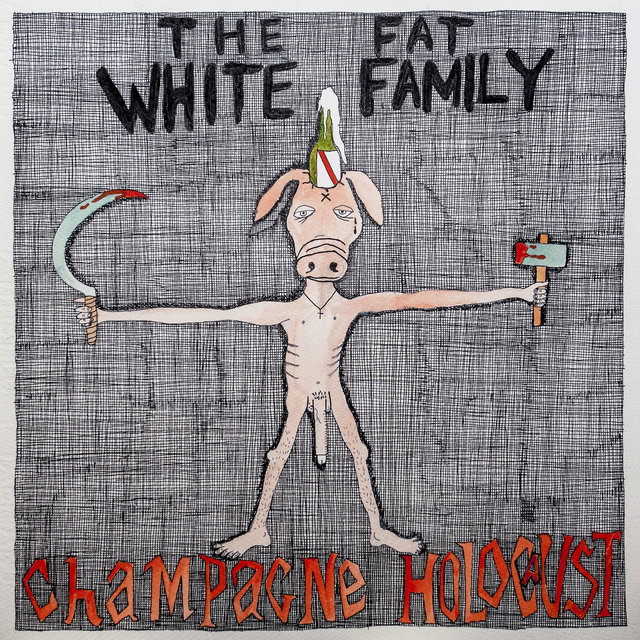 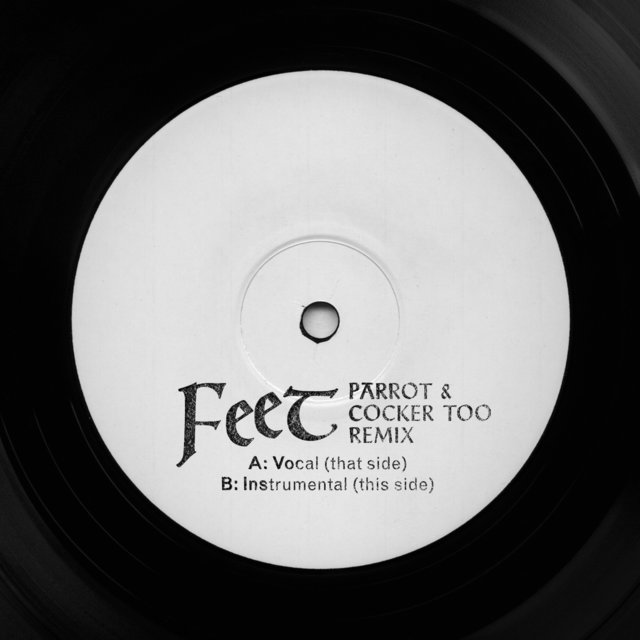 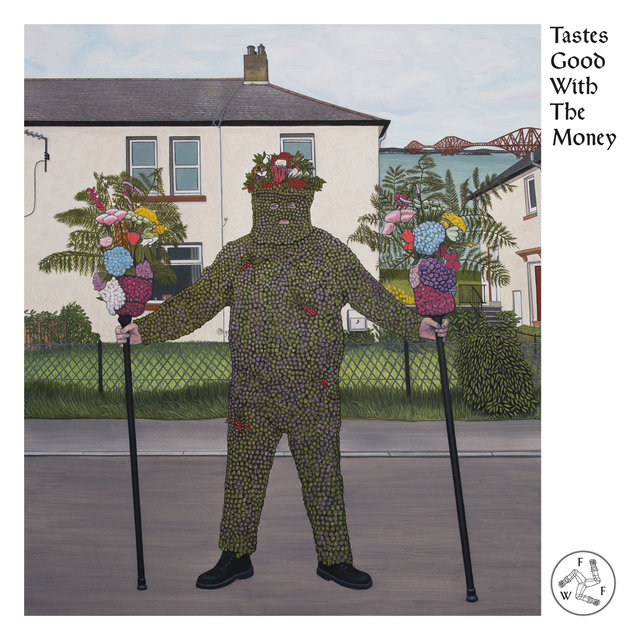 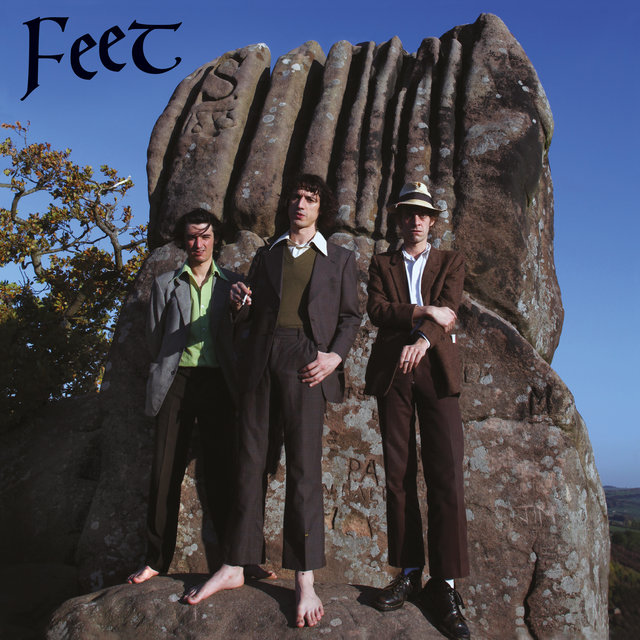 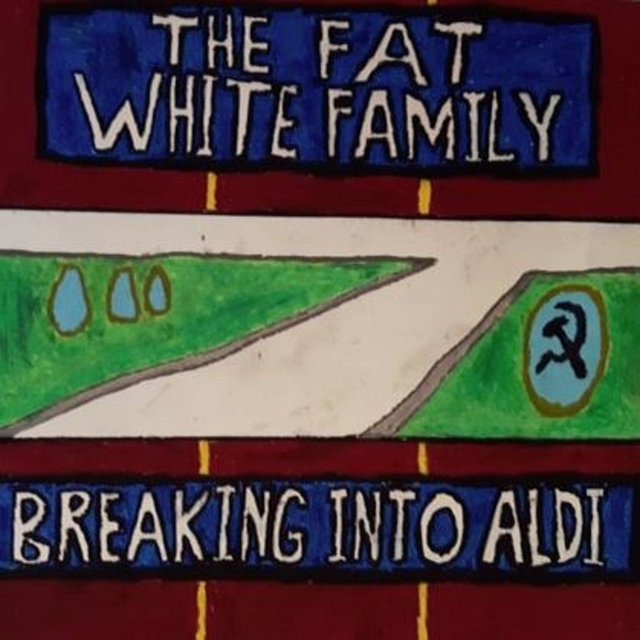 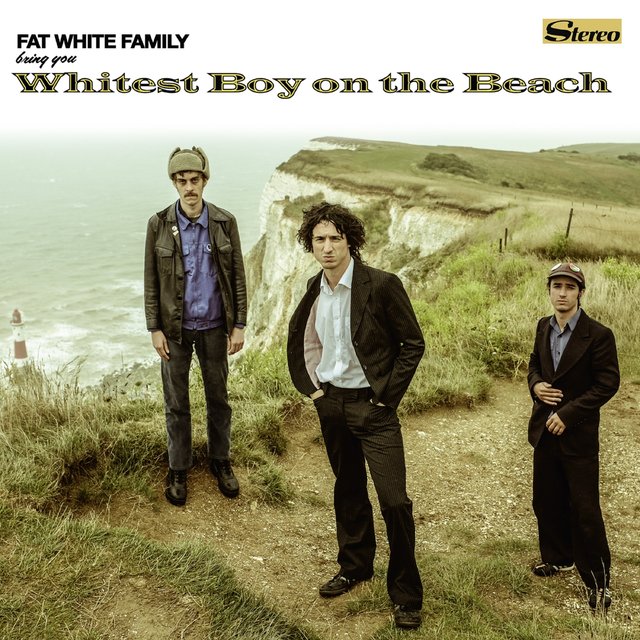 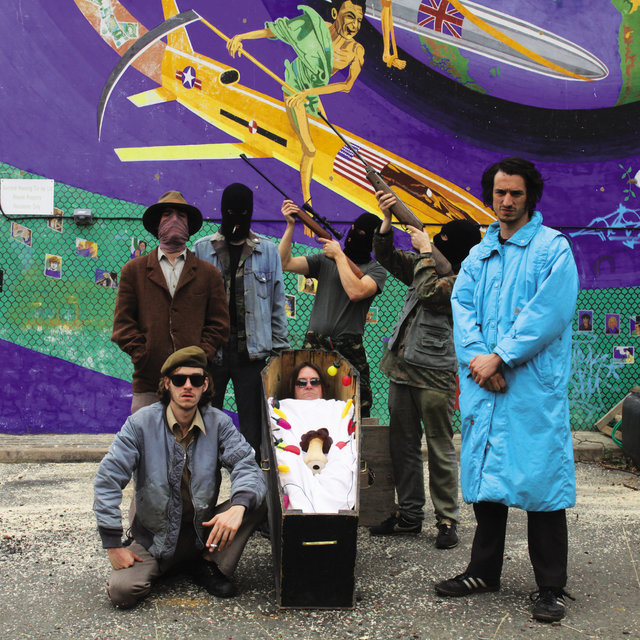 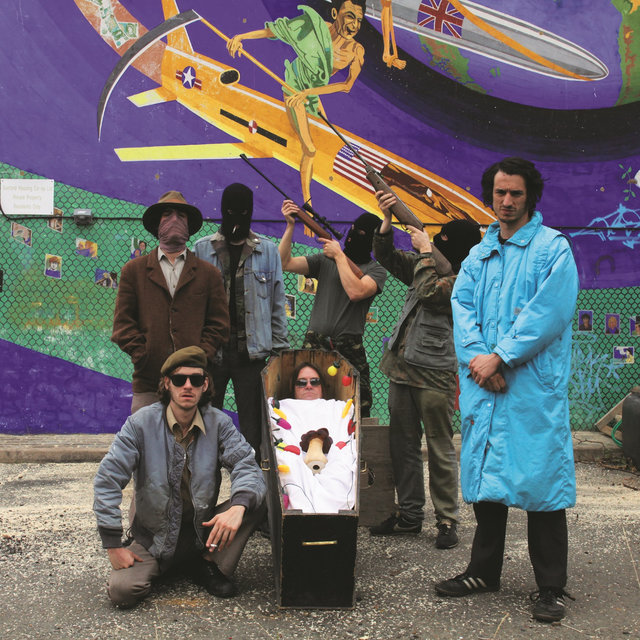 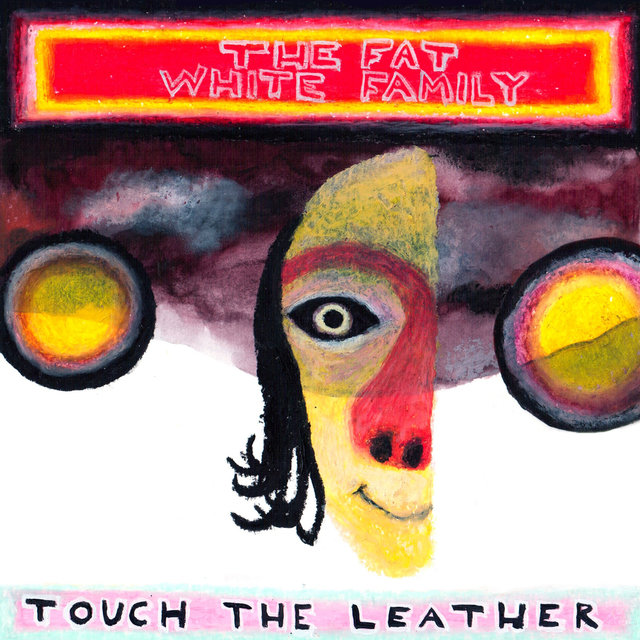 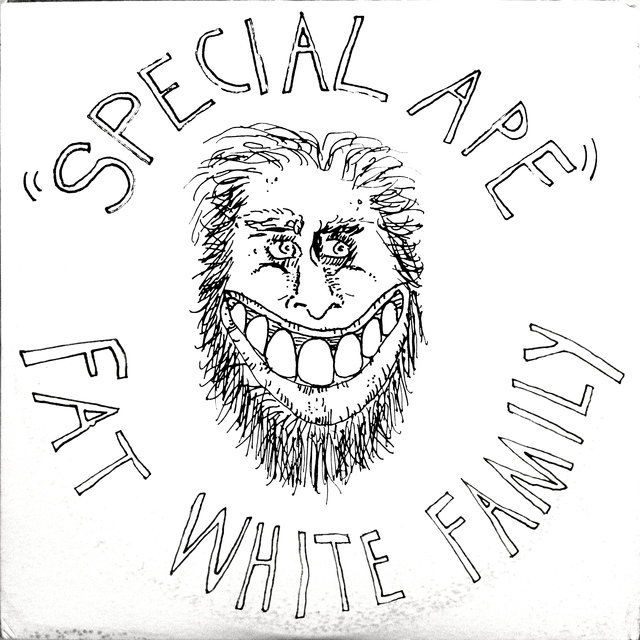 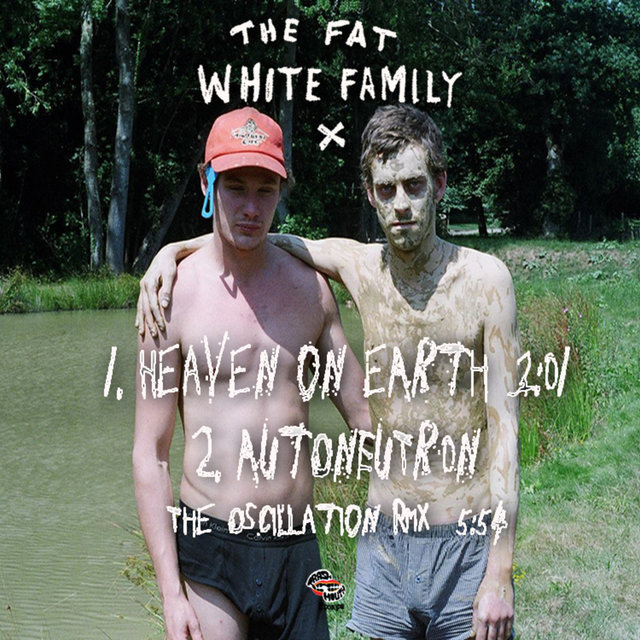 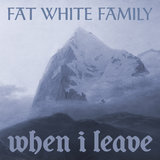 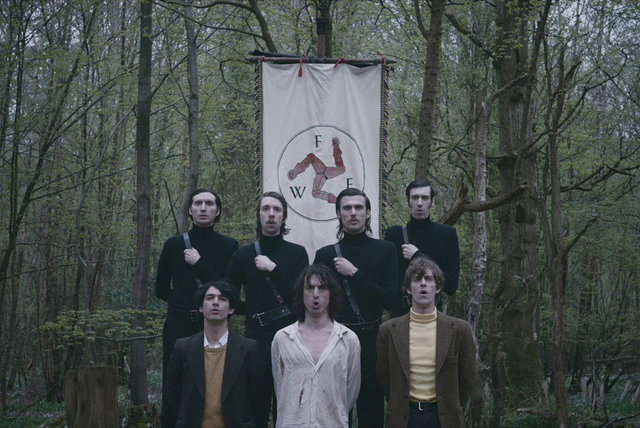 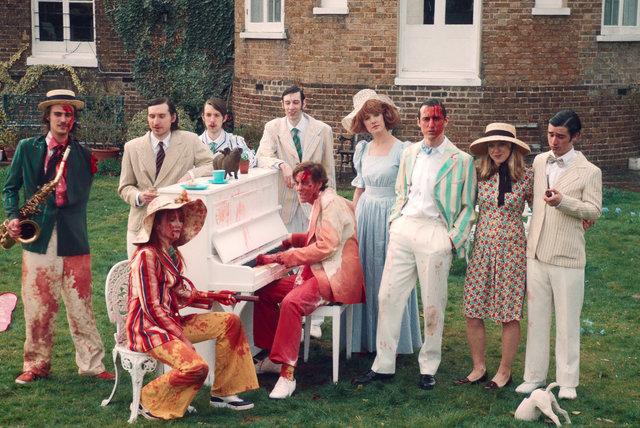 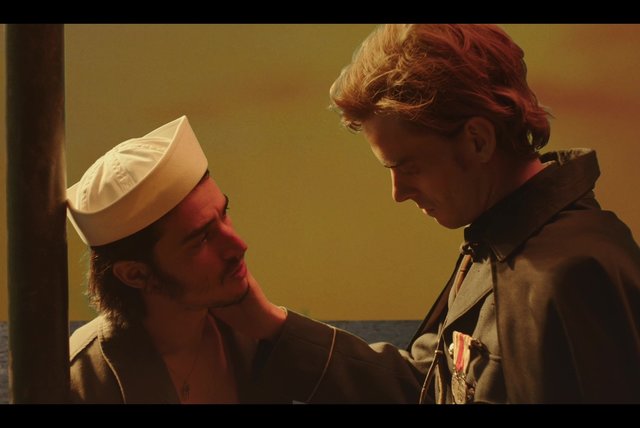 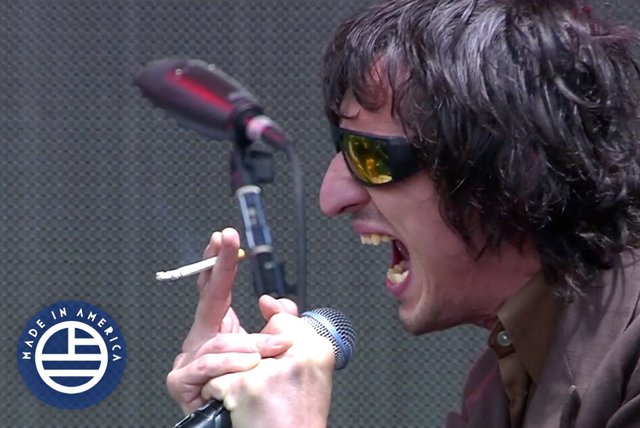