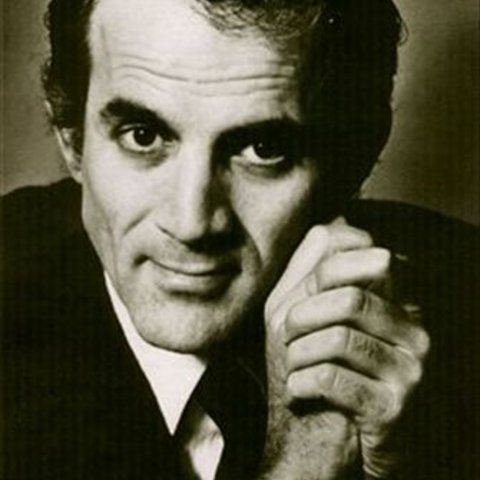 By 1957 Erick Friedman was regarded as one of the most promising and talented young American violinists, the artist who just might become the next Heifetz. Instead, he became a student of Heifetz and put his burgeoning career on hold for three years. While he enjoyed great success in the early '60s, his star quickly dimmed and he eventually branched out into teaching and conducting. An accident later on ended his concert career. Among his admirers are some who believe that a few bad decisions and bad luck sabotaged his career, keeping Friedman from attaining superstar status. Certainly, he had great talent and possessed a broad repertory that included works by J.S. Bach, Paganini, Tchaikovsky, Chausson, Bruch, Wieniawski, Debussy, Ravel, Bartók, and many others. Friedman performed with the major orchestras of New York, Chicago, Boston, London, Paris, and Berlin, and with such conductors as Karajan, Leinsdorf, Stokowski, and Previn. He also built up a sizable discography as well, most of it available from RCA.

Eric (the "k" was added at the suggestion of Heifetz) Friedman was born in Newark, NJ, on August 14, 1939. In his childhood he began violin studies with Samuel Applebaum and later became a pupil of Ivan Galamian and Nathan Milstein. He also studied music at Juilliard.

Friedman debuted in New York at 14 and at 17, against the advice of his manager Arthur Judson, began studies with Heifetz, which meant drastically curtailing Friedman's 80-concert-per-year schedule.

In 1960 Friedman re-launched his career, now with a recording contract from RCA. Among his most successful RCA recordings was the 1961 J.S. Bach Double Concerto, with Heifetz, and a highly acclaimed Prokofiev First Concerto, from 1964.

Against the wishes of Heifetz but encouraged by David Oistrakh, Friedman entered the Moscow-based Tchaikovsky International Competition in 1966 and finished tied for sixth. Thereafter his career never quite regained the momentum it had had just a couple of years earlier.

Friedman turned to teaching in the 1970s, first at the North Carolina School of the Arts, then at Manhattan School of Music and Southern Methodist University. An automobile accident in the late '80s ended his performing career, and from 1989 until his death in 2004 from cancer, Friedman taught at the Yale School of Music. Friedman received several Grammy nominations and one Grammy Award in 1996 for The Heifetz Collection. In his latter career he was music director of the Garrett Lakes Festival Orchestra. 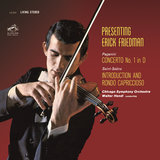 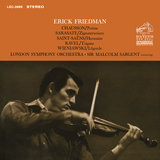 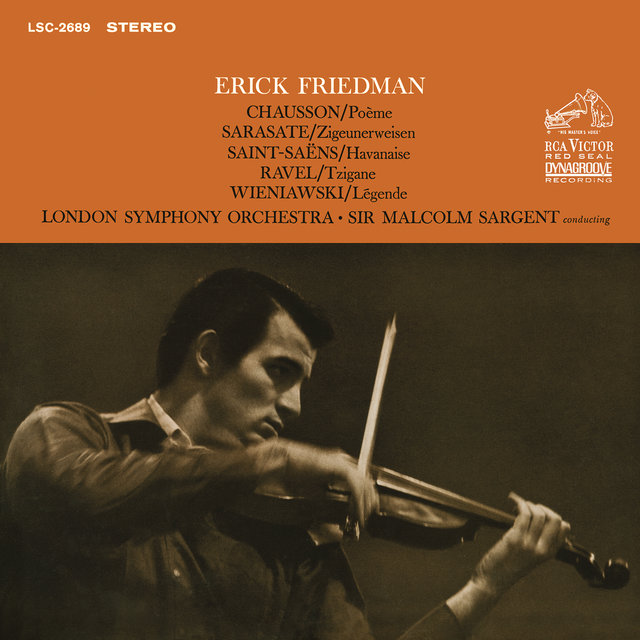 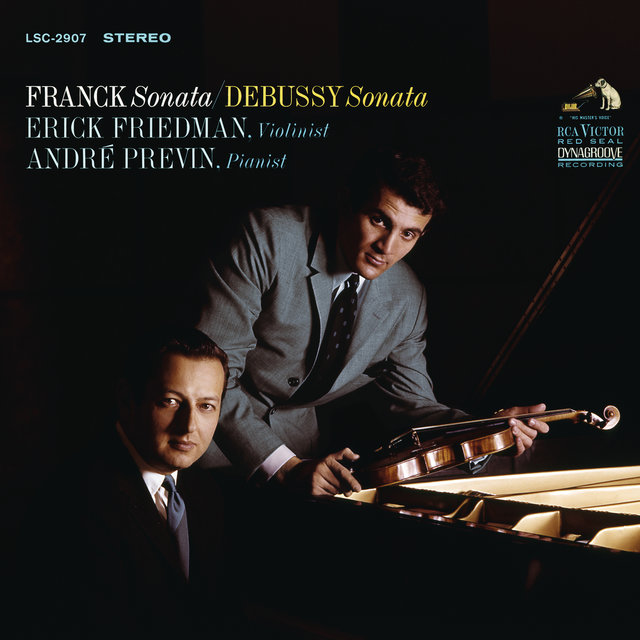 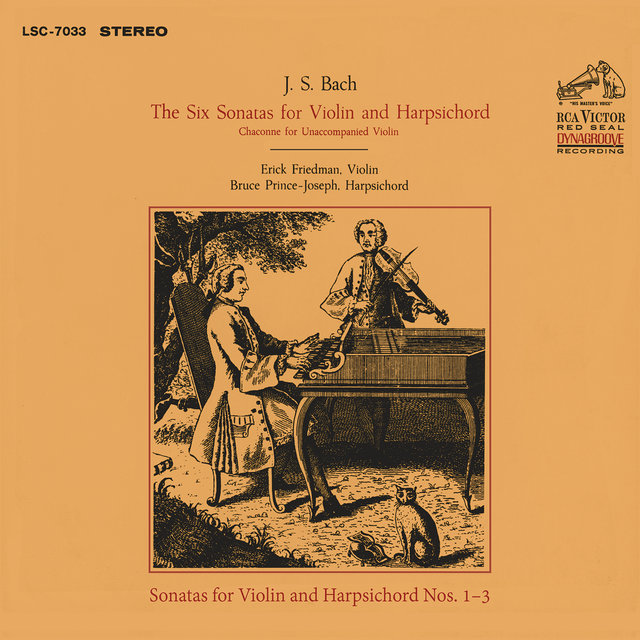 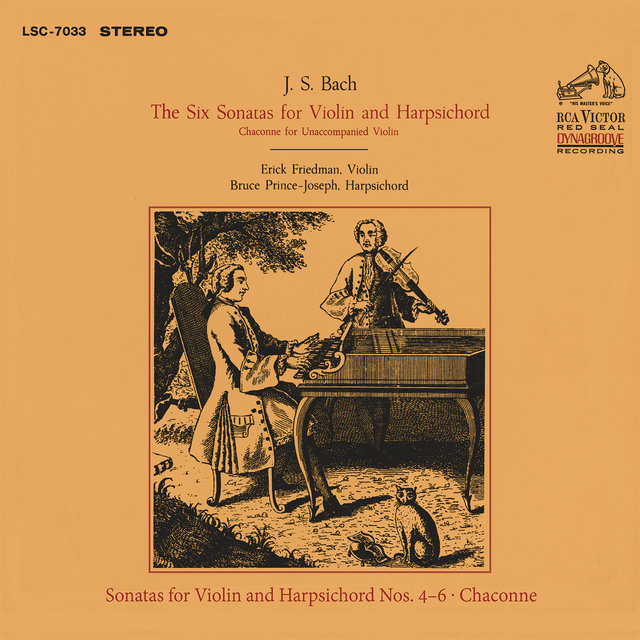 Bach: Sonats for Violin and Harpsichord Nos. 4-6 & Chaconne from Partita for Solo Violin No. 2 in D Minor, BWV 1004
Erick Friedman 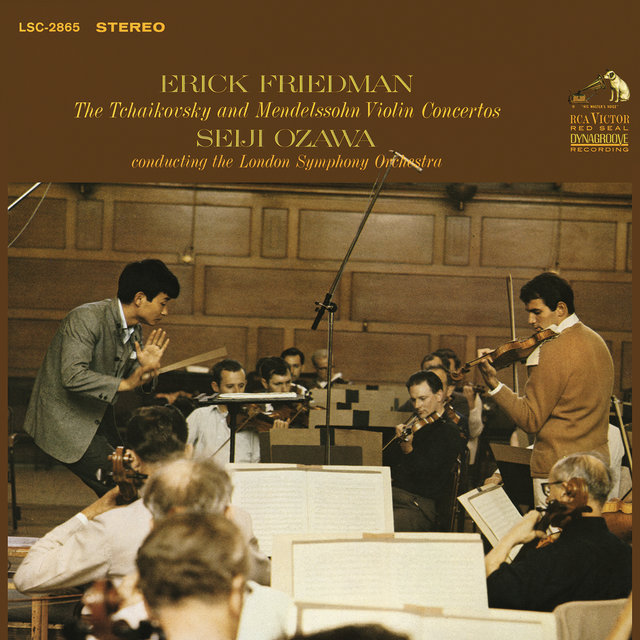 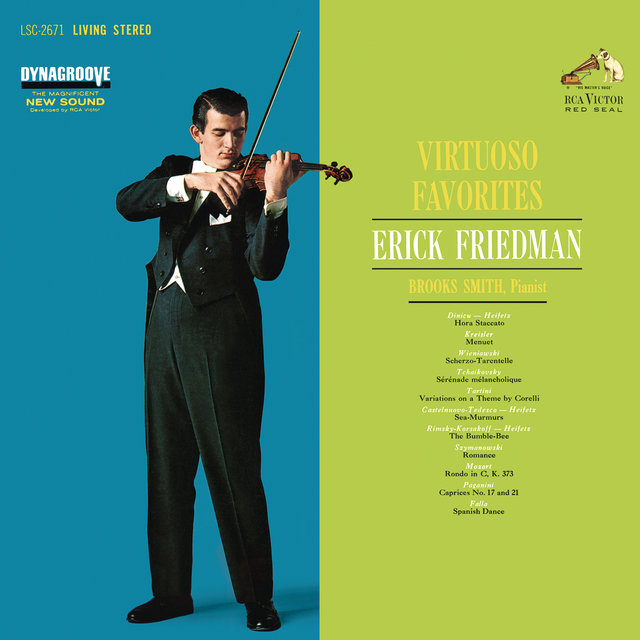 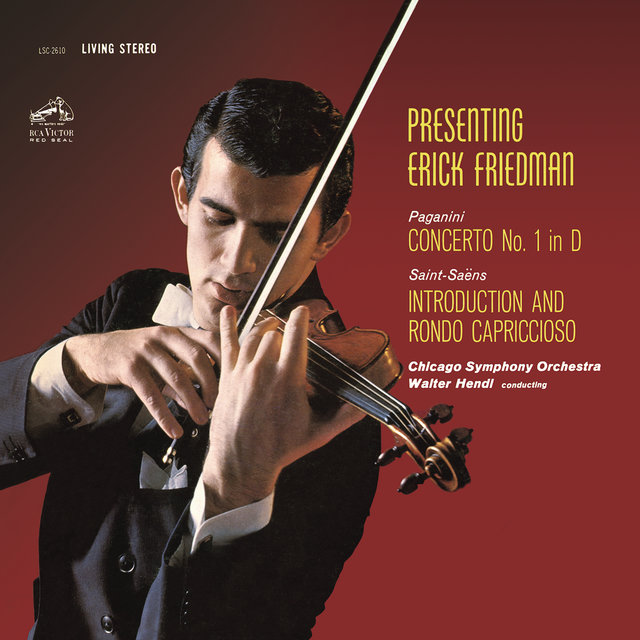 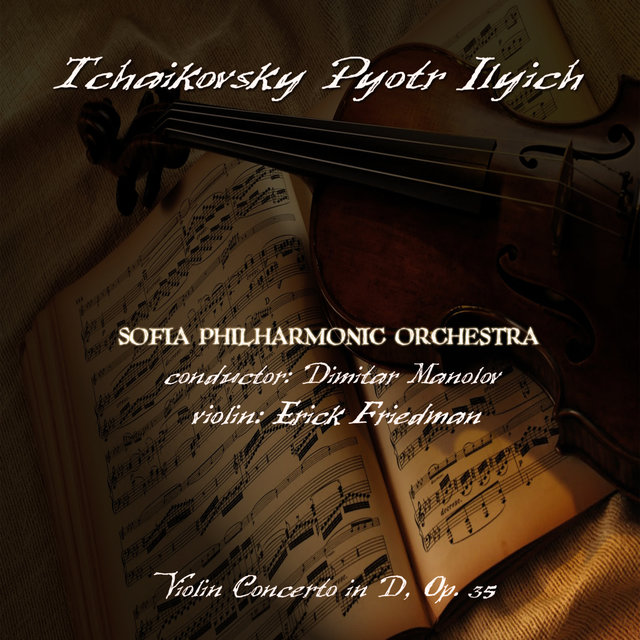 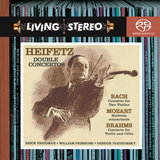