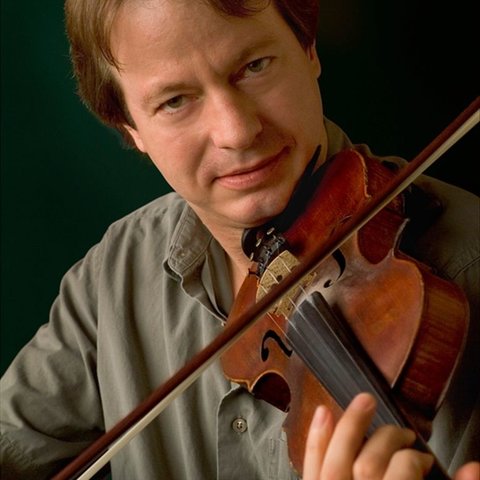 Nashville fiddler and multi-instrumentalist Stuart Duncan is a bluegrass virtuoso who has expanded upon his roots to play in an array of genre settings, from jazz to pop and classical. An accomplished session player and sideman, Duncan first gained attention for his work as a member of the Nashville Bluegrass Band and on dates with country and folk luminaries like John Prine, David Grisman, and Jerry Jeff Walker. He has regularly toured and recorded with country stars like Dolly Parton, George Strait, Lyle Lovett, Alan Jackson, and others. In 1992, he released his debut solo album, Stuart Duncan, which featured guest appearances by Béla Fleck and Victor Wooten. He also played on the highly celebrated, Grammy-winning soundtrack Oh Brother, Where Art Thou?, and has worked with a who's who of bluegrass icons, including Doc Watson, Ricky Skaggs, Alison Krauss, and Del McCoury, just to name a few. Duncan gained yet wider acclaim on the Grammy-winning 2011 collaboration The Goat Rodeo Sessions, with Yo-Yo Ma, Chris Thile, and Edgar Meyer. He then reunited with the same ensemble for 2020's Not Our First Goat Rodeo. While bluegrass remains his focus, Duncan has expanded his reach across the musical spectrum, playing on projects with artists like Barbra Streisand, Lynyrd Skynyrd, Diana Krall, Panic! at the Disco, Robert Plant, Elvis Costello, and many more.

Born in 1964 in Quantico, Virginia, Duncan grew up in Southern California on the Camp Pendleton Marine Base where his father was stationed. His parents were also folk musicians and encouraged his love of music. Around age seven, he began playing the fiddle and was soon performing around the Marine base with other children in a folk group called the Pendleton Pickers. In 1974, the group won a radio contest, earning a spot to play live on the Grand Ole Opry. He continued to progress throughout his teens, eventually attending South Plains College in Levelland, Texas, where he gained further bluegrass instruction.

In 1985, following early work with George Jones and John Prine, he relocated to Nashville and joined the Nashville Bluegrass Band, making his debut with the group on their second album, 1986's Idle Time. He continued to work regularly with the band, appearing on such albums as 1988's New Moon Rising, 1990's The Boys Are Back in Town, 1995's Grammy-winning Waitin' for the Hard Times to Go, and 1998's American Beauty.

As a solo artist, Duncan made his debut with 1992's Stuart Duncan, playing alongside fellow bluegrass mavericks Sam Bush, Béla Fleck, Victor Wooten, and David Grier. The record earned a Grammy nomination for Best Bluegrass Album. Other accolades followed, including picking up eight IBMA "Fiddle Player of the Year" awards. Duncan also reunited with one of his Nashville Bluegrass Band associates, vocalist Pat Enright, for T-Bone Burnett's Grammy-winning soundtrack to the acclaimed comedy film Oh Brother, Where Art Thou? In 2004, he picked up another Grammy Award with the Nashville Bluegrass Band for Twenty Year Blues.

In 2011, Duncan appeared on the genre-bending album The Goat Rodeo Sessions, collaborating with cellist Yo-Yo Ma, mandolinist Chris Thile, and bassist Edgar Meyer. The record landed at number 23 on the Billboard 200 and topped the bluegrass and classical charts. It also took home the Grammy Awards for Best Folk Album and Best Engineered Album, Non-Classical. Following a plethora of session dates, including work with Shawn Colvin, Diana Krall, Dwight Yoakam, George Strait, and others, Duncan reunited with Ma, Thile, and Meyer for 2020's Not Our First Goat Rodeo. ~ Matt Collar

Every Note a Pearl

No One but You 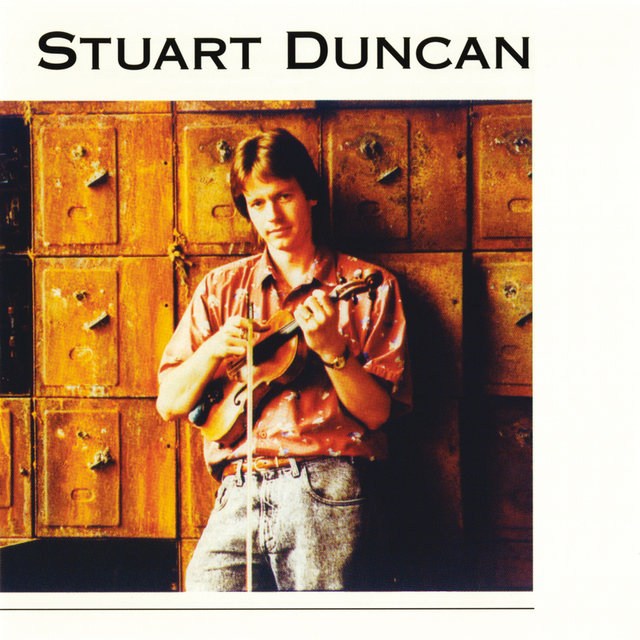 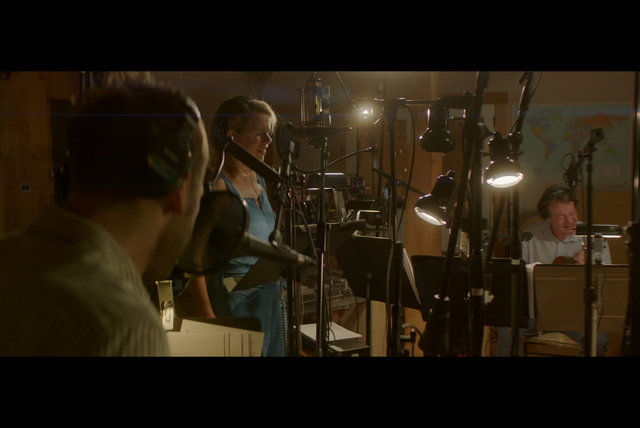