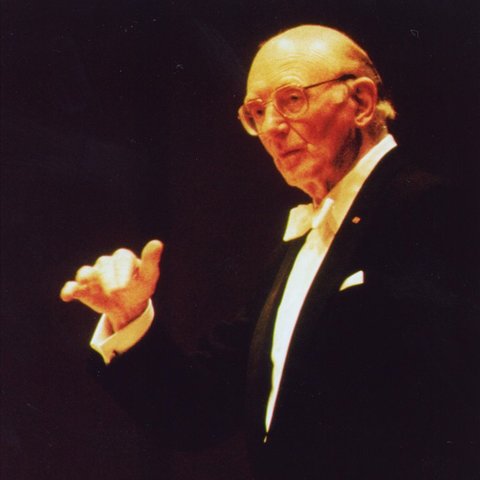 For the first half of his career Helmut Winschermann was an oboist and oboe teacher, but after founding the German Bach Soloists in 1960 he became the ensemble's conductor and with them achieved international acclaim. A specialist in Baroque music and an advocate of the "old school" interpretive approach, Winschermann led the German Bach Soloists on numerous acclaimed tours across Europe and Asia and on scores of widely praised recordings. While some critics and musicians have characterized Winschermann's more conservative interpretive approach as less vital, his tempo choices in general are more judicious than slow, his use of legato smooth but incisive, and his overall readings historically informed and spirited. Winschermann's recordings were initially made for such major companies as Philips and Decca, and while a few are still available from those sources, most can be found on such reissue labels as Musicaphon, Pentatone, Laserdisc, Profil, and others.

Helmut Winschermann was born in Mülheim an der Ruhr, Germany, on March 22, 1920. Following studies in Essen, Germany, and Paris, he launched his career as an orchestral oboist. In 1939 he became a member of the Municipal Orchestra of Oberhausen.

In 1945 he was appointed principal oboe of the Frankfurt Radio Symphony Orchestra. He later held the same post with the Hessen Radio Symphony Orchestra. In 1948 he joined the faculty at the (Staatliche) Hochschule für Musik Detmold and was appointed chair of the oboe department in 1956. The watershed year in Winschermann's career was 1960, when he founded the German Bach Soloists, a period-instrument ensemble devoted not only to the works of J.S. Bach, but to those of other Baroque composers and even to some from the Classical period, like Mozart (17 church sonatas) and Haydn. The group also performs vocal music.

Initially, Winschermann continued to play oboe in the GBS while also serving as conductor. Eventually, however, he abandoned the dual roles and largely appeared in concert as the ensemble's conductor. Throughout the 1960s and beyond Winschermann and the GBS made countless recordings and regularly toured, making 14 appearances in Japan alone by 1996! From about the early '80s its popularity has faded a bit owing to the appearance of other, supposedly more authentic Baroque groups. In 1992 Winschermann was made an honorary member of the Royal Academy of Music in London. Winschermann and his ensemble have remained active in the new century, though they have made few new recordings.

A Beginner's Guide to Learn to Love Classical Music 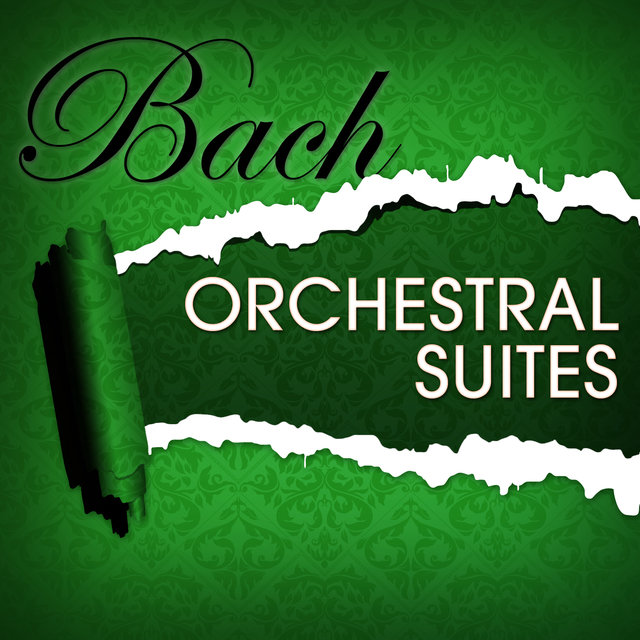 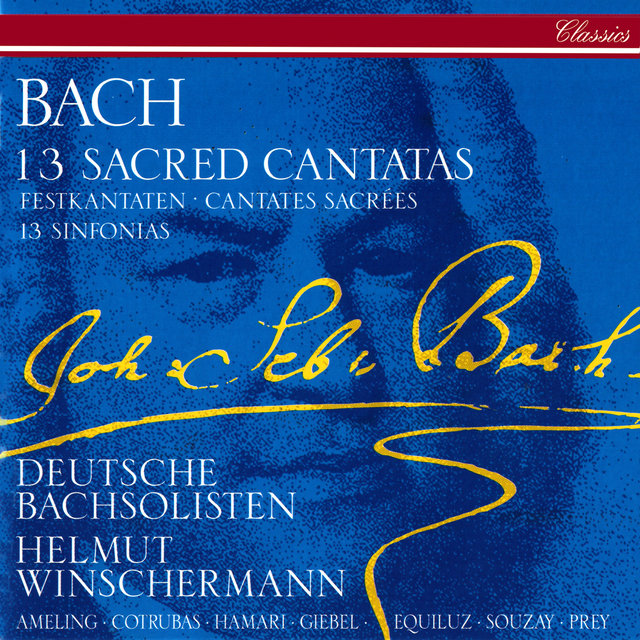 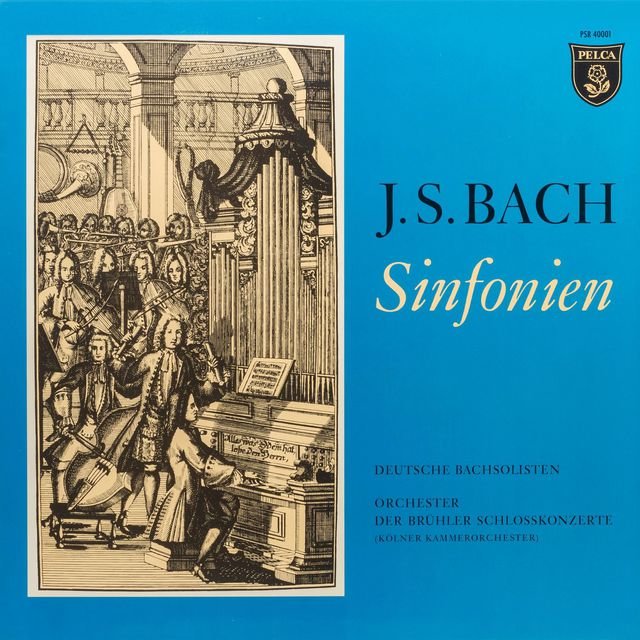 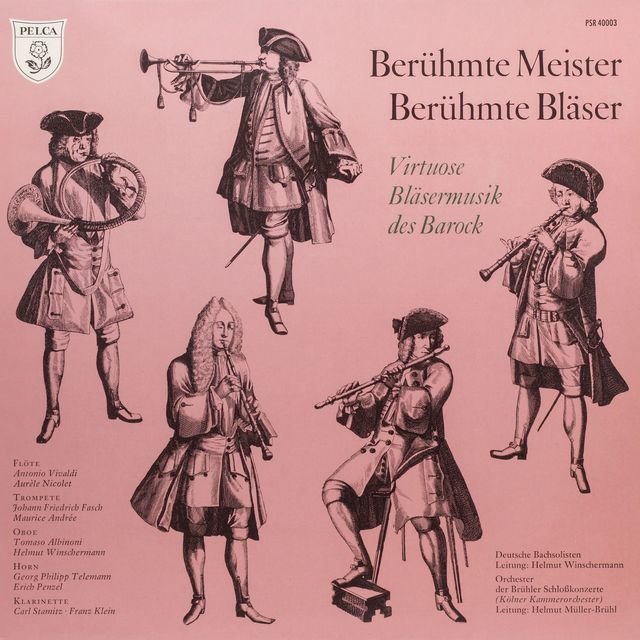 Air (from Orchestral Suite No.3)