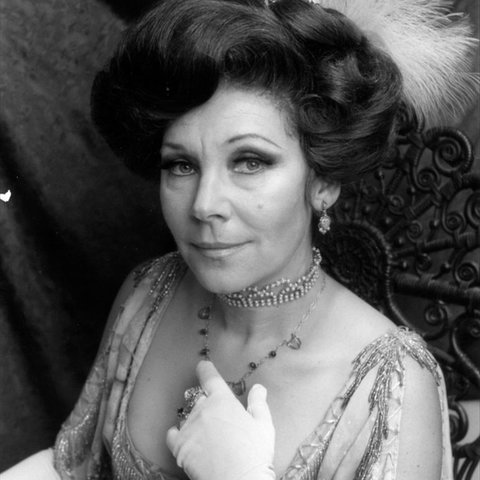 While she excelled in many roles in the lyric and later in the spinto repertoire, Evelyn Lear was perhaps best-known for her appearances in 20th century music, not only performing frequently in them, but creating roles in works by Robert Ward, Martin Levy, Rudolf Kelterborn, and Giselher Klebe, to name just a few. An unusually versatile performer, she sang all three female leads in Der Rosenkavalier, both Micaëla and the title role in Carmen, and both Zerbinetta and the Composer in Richard Strauss' Ariadne auf Naxos. While her voice itself was not an extraordinary one, she brought great musical intelligence and sensitivity to the text and drama to her roles, and was especially admired in ones such as Emilia Marty, Lulu, Marie in Wozzeck, and the Marschallin, which demand as much acting power as they do excellent singing. She also appeared, co-starring with Paul Newman, Joel Grey, and Burt Lancaster, in Robert Altman's 1974 movie, Buffalo Bill and the Indians!

She first studied music (beginning with piano and horn) in the United States. At Juilliard, she studied under Sergius Kagen and met baritone Thomas Stewart, who became her husband. However, neither she nor Stewart made any significant progress towards building a major career until they both won Fulbright scholarships to the Berlin Hochschule für Musik, where she studied with Maria Ivogün. There, she made her opera debut in 1959 at the Berlin State Opera as the Composer, and remained with the house performing mostly lighter roles. She made her first appearance as Alban Berg's Lulu, a role with which she became deeply associated, in a concert appearance in 1960 — on three week's notice, substituting for an ailing colleague. In 1961, she created the title role of Klebe's Alkmene, and in 1962, sang her first staged Lulu in Vienna, at the Theater an der Wein. 1962 was also the year of her Salzburg debut as Cherubino.

In 1963, she created another role, Jeanne in Egk's Die Verlobung in San Domingo in the gala re-opening of the Munich Nationaltheater. She made her Covent Garden debut in 1965 as Elvira in Mozart's Don Giovanni. In 1967, she created another role, Lavinia in Levy's Mourning Becomes Electra, at the Metropolitan Opera in New York. Shortly afterwards, she had a vocal crisis, losing much of her upper range and clarity, which, ironically, she declared was a result of singing so much of the modern repertoire. However, in 1974, she created the role of Irma Arkadina in Pasatieri's The Seagull, and even towards the end of her career, she was still appearing in premieres — in 1982, she created the role of Magda in Robert Ward's Minutes to Midnight, and in 1984, that of Ranyevskaya in Kelterborn's Kirschgarten. In the late 1980s she made her operatic stage farewells, including several appearances in Lulu, this time in the (mezzo) role of Countess Geschwitz. 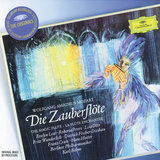 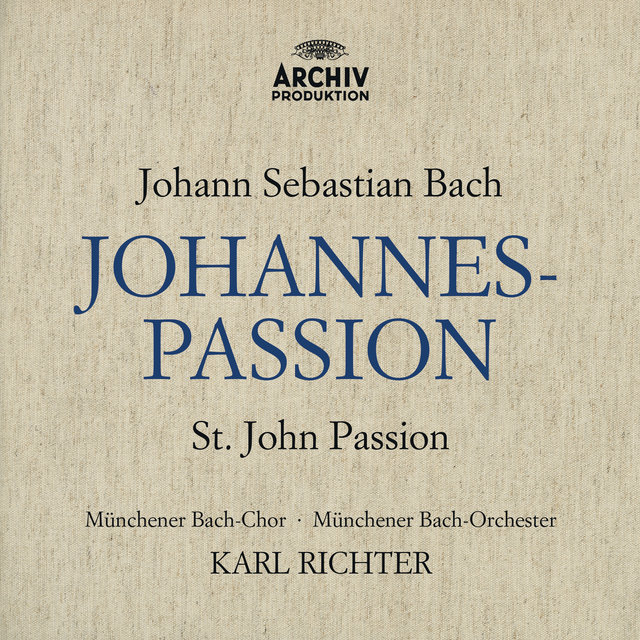 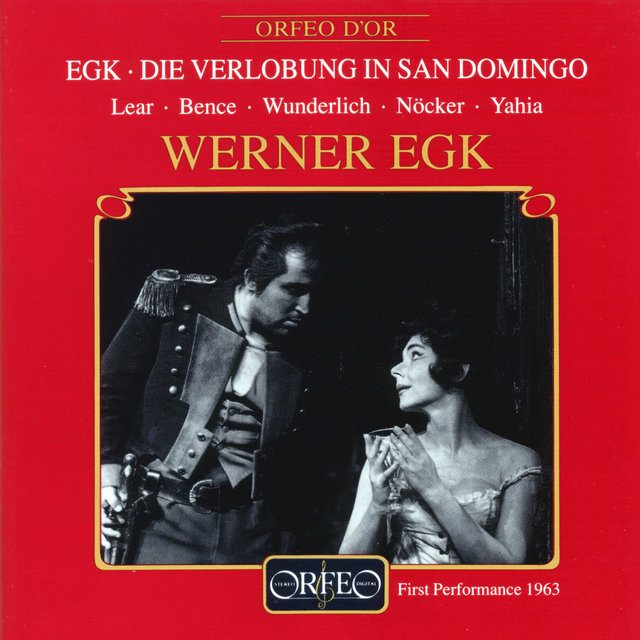 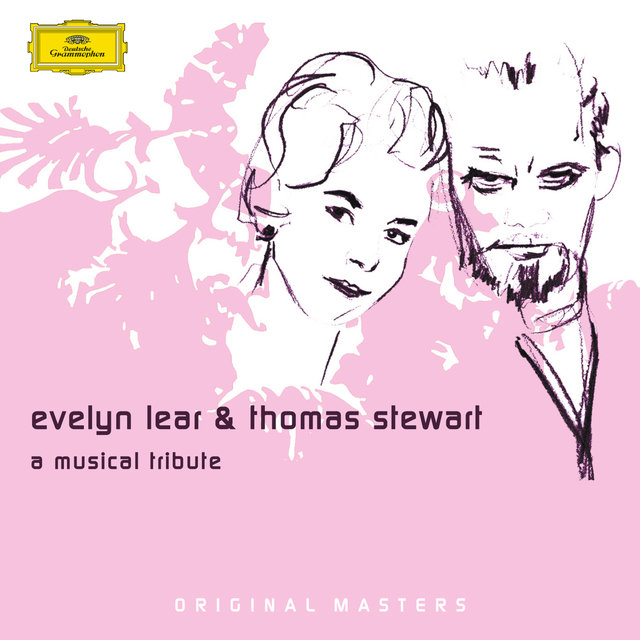 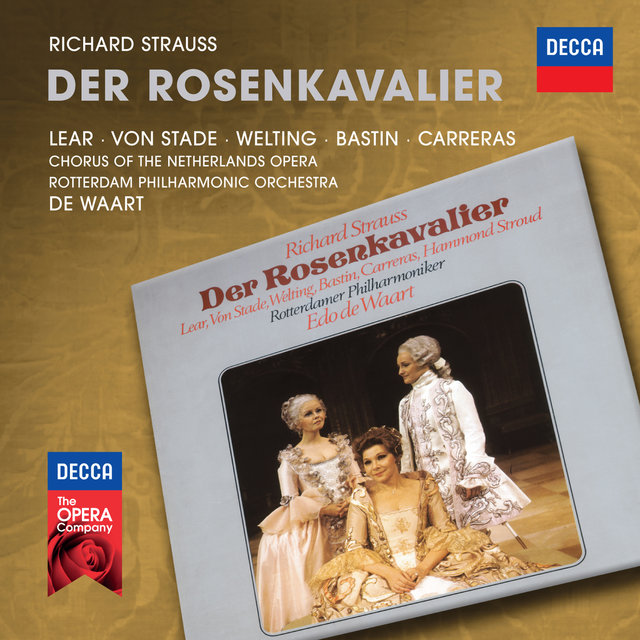 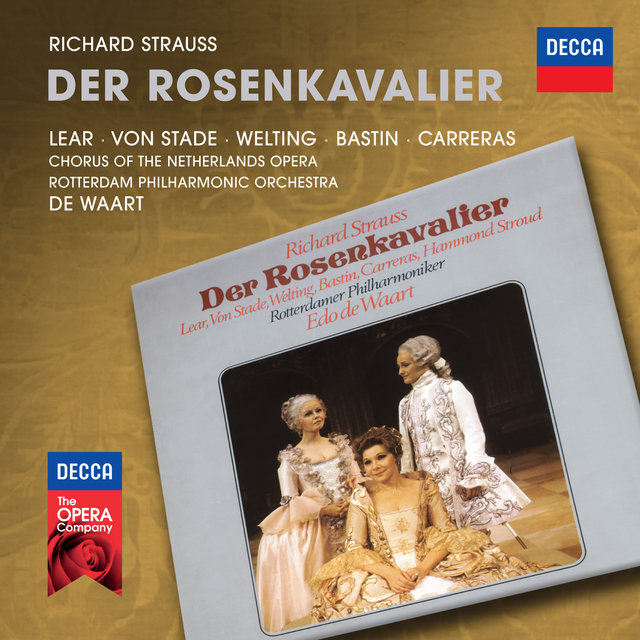 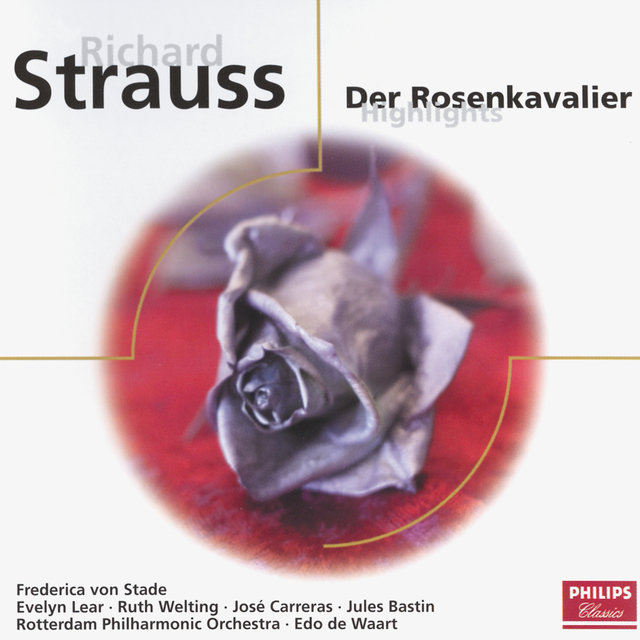 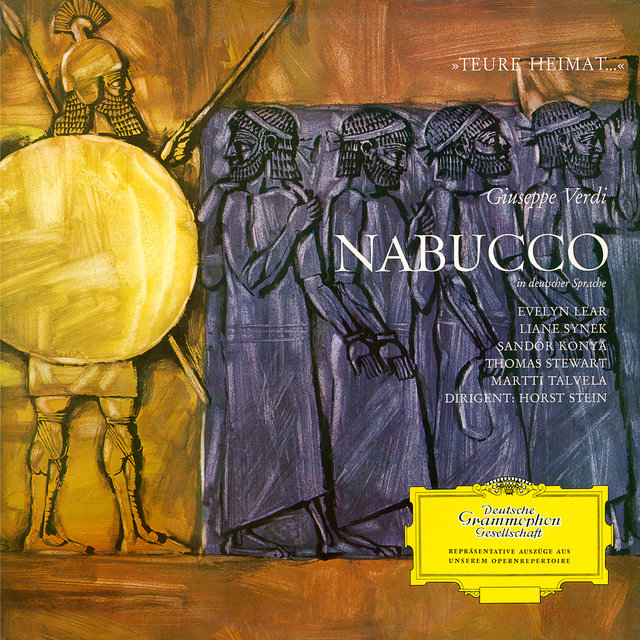 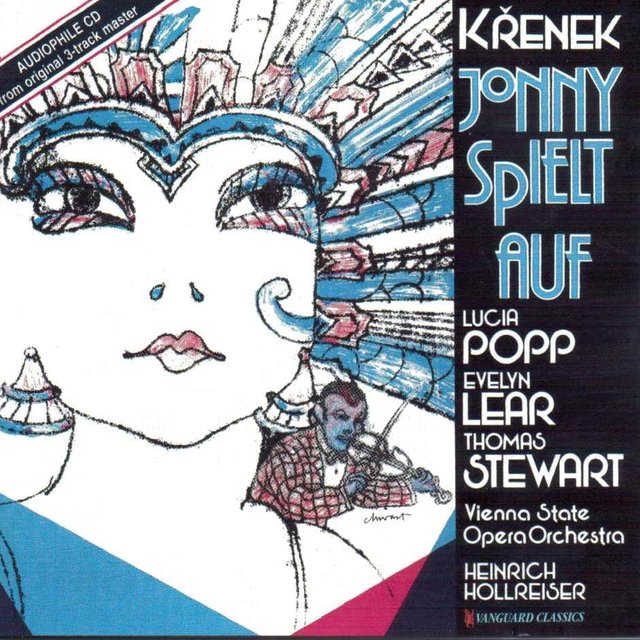 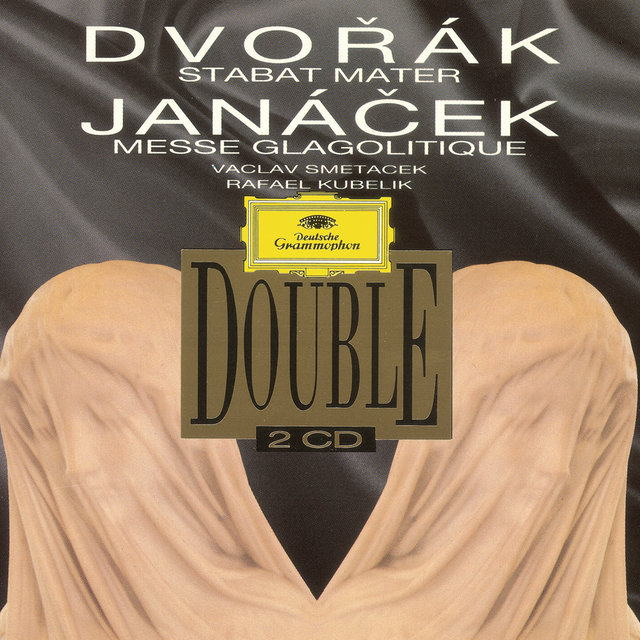 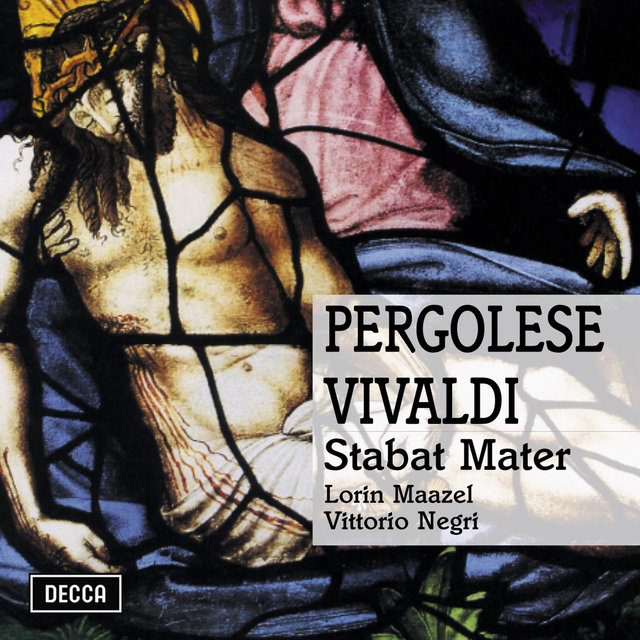 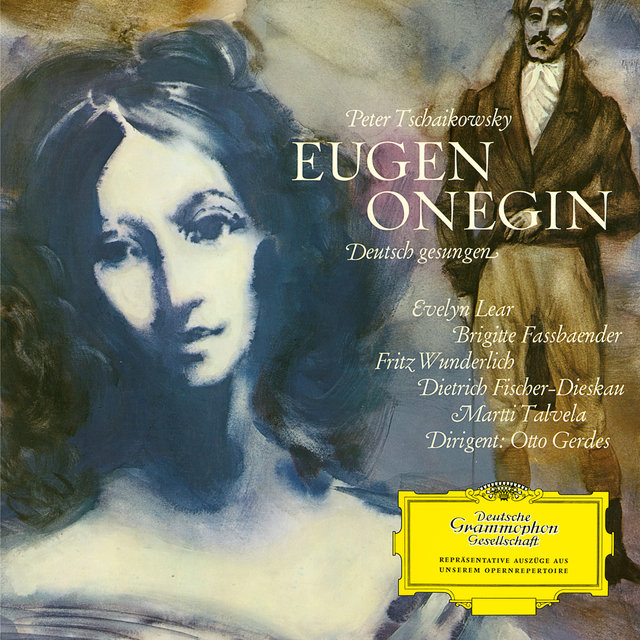