Oscar Greeley Clendenning Hammerstein, born into a show-business family in New York on July 12, 1895, had a long career as a Broadway lyricist that included several of the landmarks of the musical genre. A collaborator on Show Boat, the 1927 Jerome Kern work that launched the musical as a serious art form, Hammerstein (who dropped his middle names and went by Oscar Hammerstein II) joined with composer Richard Rodgers to create a series of long-running shows that were eventually made into movie musicals. Hammerstein ranked second only to Irving Berlin among the most prolific lyricists of the 20th century.

The grandfather Hammerstein was named after was a theater builder and opera company director, and his father worked as manager of an historic vaudeville theater in New York. As a young man, Hammerstein attended Columbia University and law school and took part in dramatic presentations there. He later became stage manager in his uncle Arthur's theater, and tried his hand — unsuccessfully — at writing screenplays. Hammerstein co-wrote songs for Broadway during the '20s with lyricist Otto Harbach including Show Boat and Sweet Adeline (1929). He collaborated with many composers over the years, including Kern and George Gershwin, but he is most often identified in the public mind with composer Richard Rodgers. They teamed up after Rodgers' songwriting partner, Lorenz Hart, became ill and died in 1943. From this time until a year before Hammerstein's own passing in 1960, "Rodgers & Hammerstein" were unmatched creators of smash hit Broadway musicals. Their first big hit was 1943's Oklahoma!, for which they received a Pulitzer Prize. The duo received another Pulitzer for 1949's South Pacific. Rodgers & Hammerstein are also responsible for such wildly successful musicals as The King and I (1951) and The Sound of Music (1959). Some of Hammerstein's best-known songs include"Ol' Man River," "Lover, Come Back to Me" (1928), "Why Was I Born?" (1929), "All the Things You Are" (1939), "People Will Say We're In Love" (1943), "Some Enchanted Evening" (1949), "Getting to Know You" and and "My Favorite Things". Hammerstein produced many of the shows that he scored — and some he didn't, including Annie Get Your Gun. 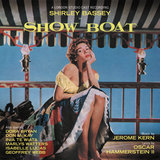 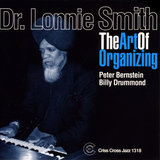 Softly as in a Morning Sunrise

The Art of Organizing 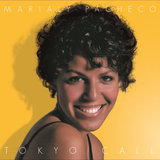 Softly as in a Morning Sunrise 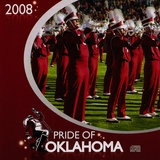 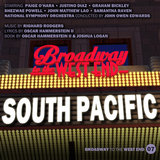 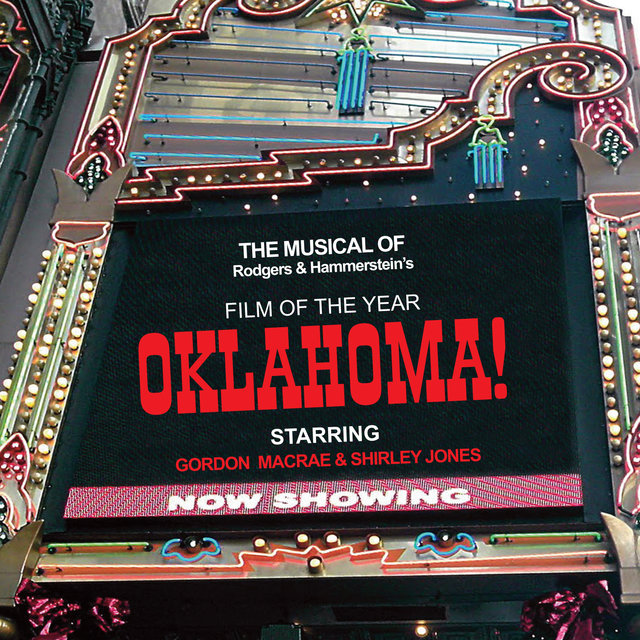 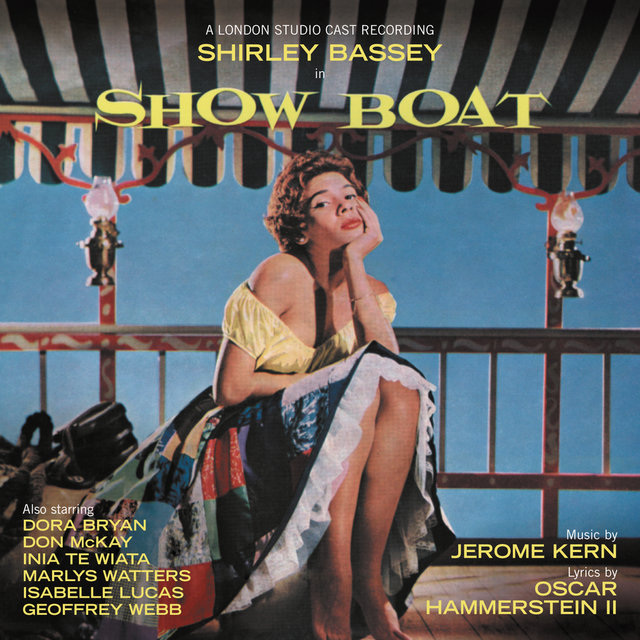 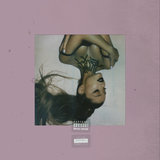 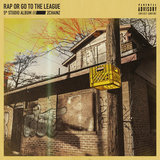 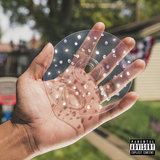 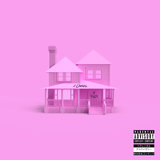