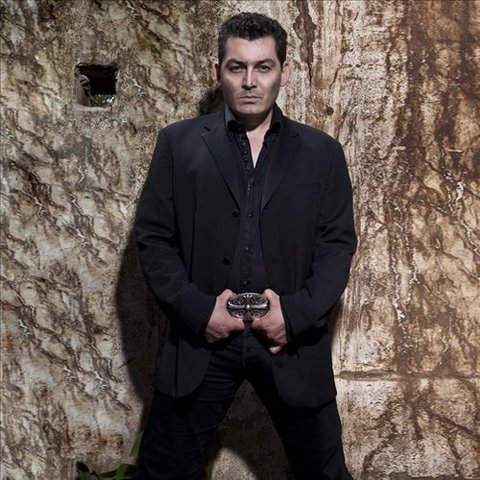 José Manuel Figueroa is a shapeshifting Mexican singer and songwriter best known for modernizing the ranchera tradition and bridging it to pop by melding unique musical settings. He is the son of the legendary singer and songwriter Joan Sebastian. Born in 1975, Figueroa began following in his father's footsteps at a young age. Gradually influenced by the many innovations in Rock en Español and pop, he embraced a wide range of styles, developing his own sound in the process — even when singing his dad's songs.

He was signed to Fonovisia at age 19 and released his debut album, Expulsado del Paraiso, in 1995, produced by his father. Its meld of ranchera, elegant pop, rock, cumbia, mariachi, and romantico connected with the Mexican public: the album went on to sell 300,000 copies and made many critics' year-end lists. Its self-titled single landed inside the Top 20 on the Latin Songs chart, as did its follow-up, "Quiero y Necesito." He toured, went on television, and slowly began working on his self-titled second album, which was issued three years later. While it didn't have the sales impact of its predecessor, it offered more evidence that Figueroa was more interested in developing a new sound than anything else. Critically, its weave of Mexican and Spanish styles, innovative production (again by Sebastian), and imaginative instrumentation, texture, and romantic approach connected with audiences.

While 1999's Mala Hierbe stood in closer proximity to the ranchera style, it was also a showcase for a guitar-heavy sound that also wove in chamber strings and banda horns. It included fine torchy love songs and a ranchera take on Anglo country music in the track "La Fama del Muchacho." By contrast, 2002's A Caballo, his first album for Universal, showcased a more retro sound; it offered a few rancheras inside a plethora of horn-drenched bandas. It was produced by Enrique Martinez and arranged by Sebastian. Its single, "No Se Vivir," reached number seven on the Mexican Songs chart. He doubled down on the sound for 2004's Inmortal, which marked a return to his father's production style with a seamless set of songs designed to weave more musical elements into traditional-sounding melodies.

After two solid years of touring, Figueroa took an extended break, during which time he put his record deal on hold. He didn't release another album until 2010's Norte a Sur, in collaboration with legendary traditional singer Raul Palma on the independent Pattaya label. In 2013, he emerged with Rosas y Espinas on Skalona, which dove deep into cumbia, rock, electronics, and more.

Joan Sebastian passed away in July 2015. Figueroa acted in the wildly successful Mexican television miniseries Por Siempre Joan, in which he played his father. Later that year, he re-signed to Fonovisa, and took part in a national tribute to Juan Gabriel. In early 2017, he issued four pre-release singles and followed them with the album No Estas Tu in March. ~ Thom Jurek 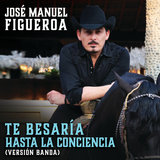 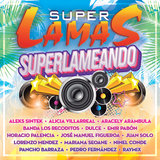 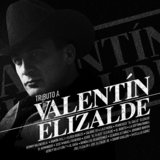 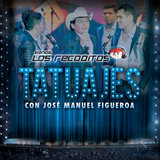 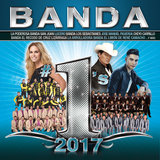 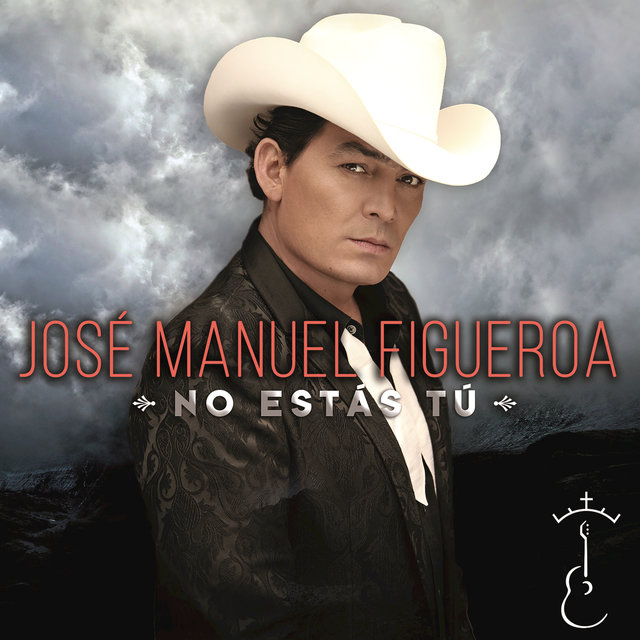 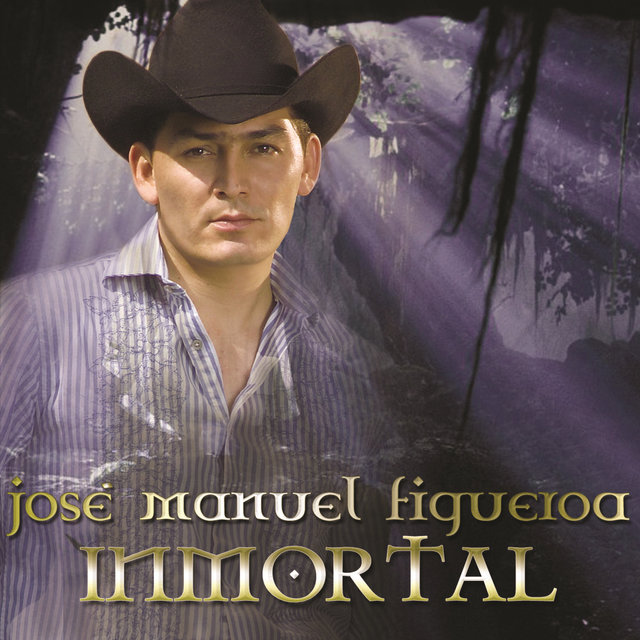 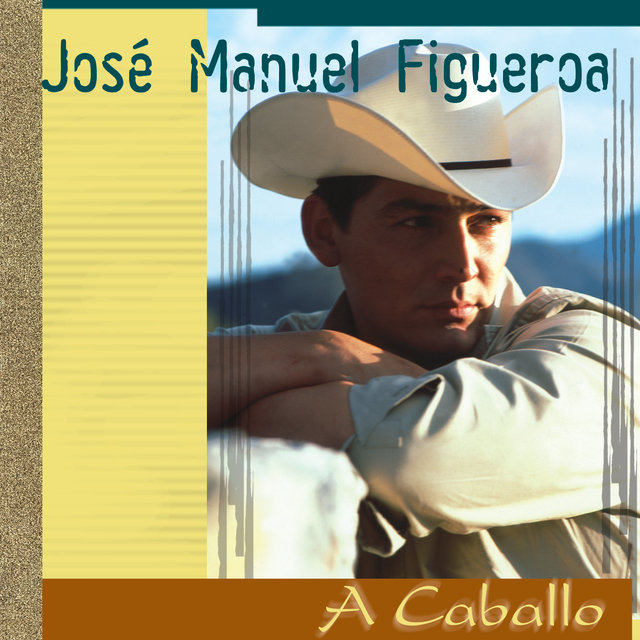 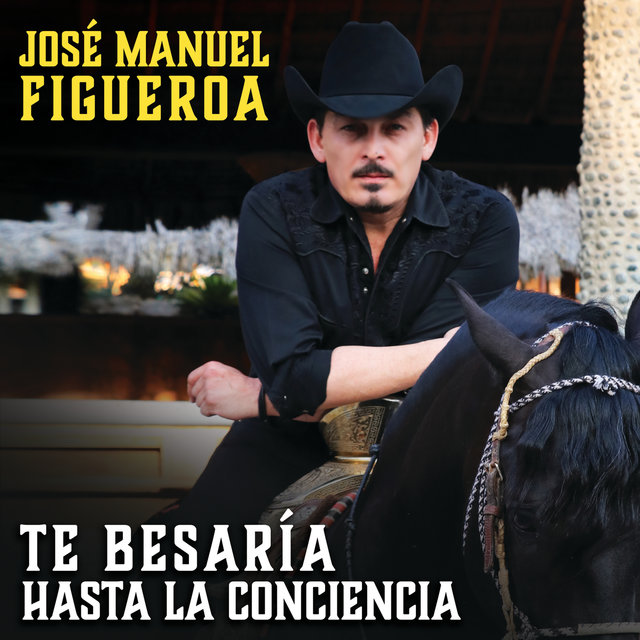 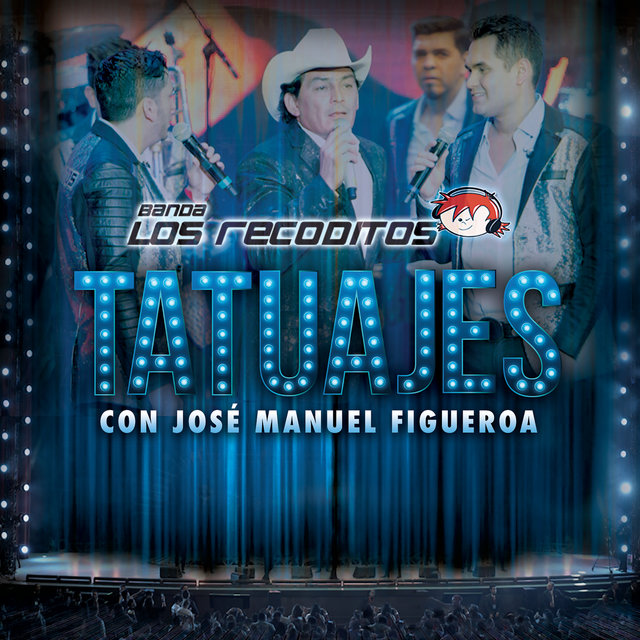 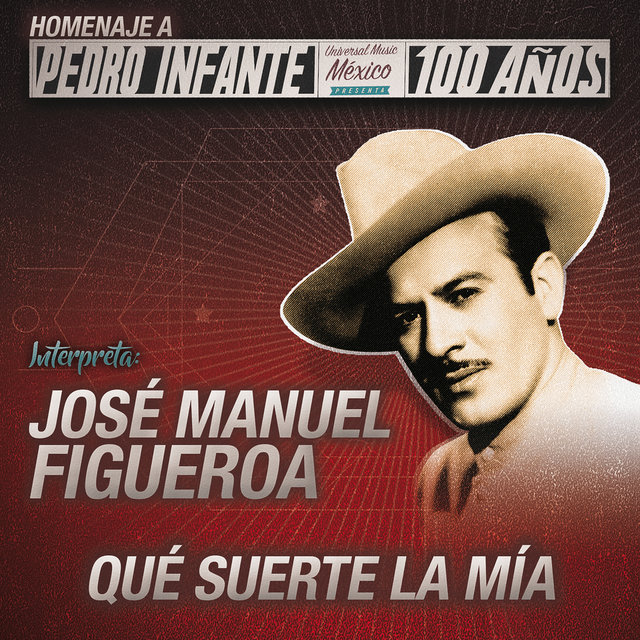 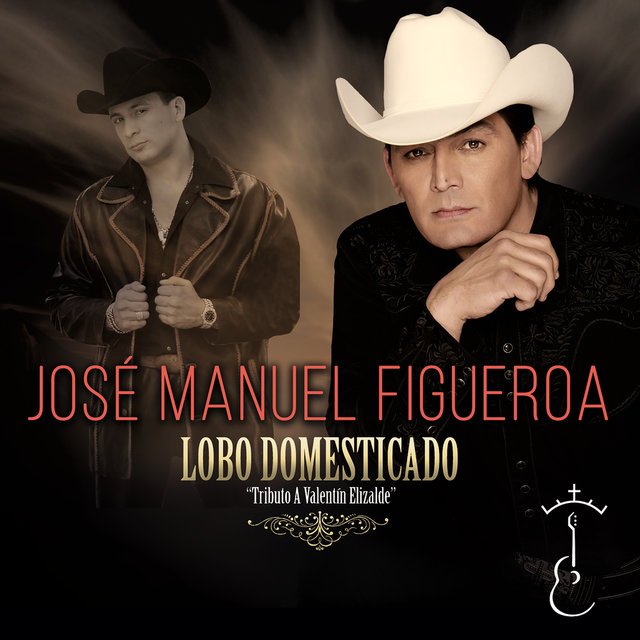 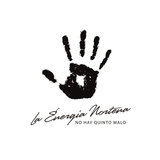 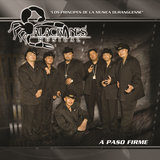 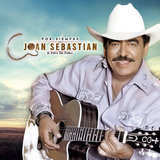 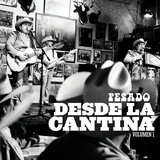 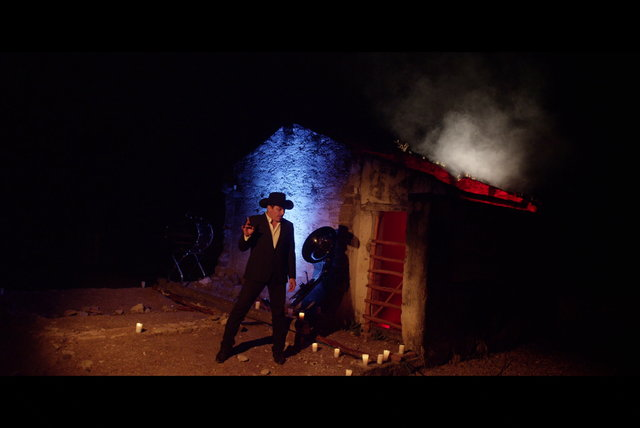 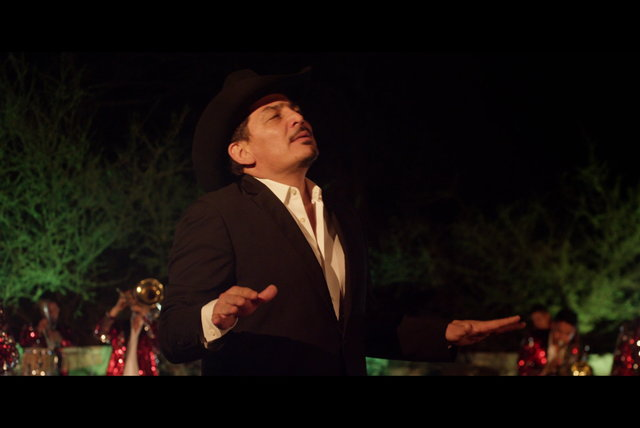 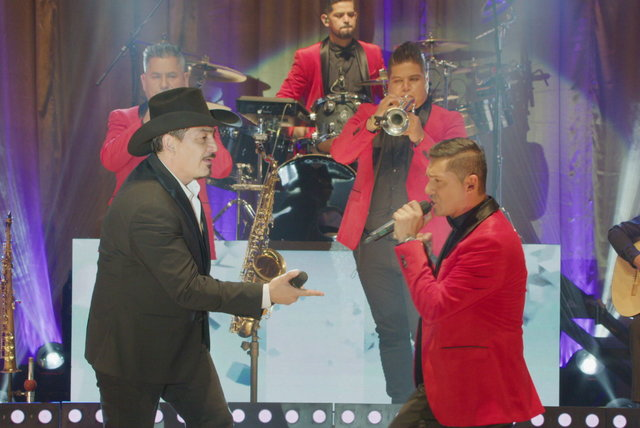 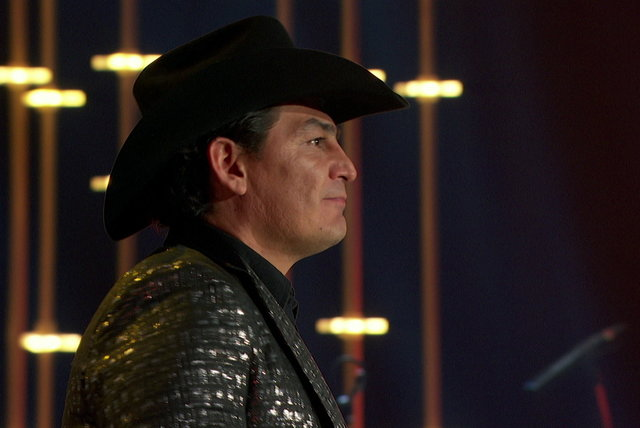 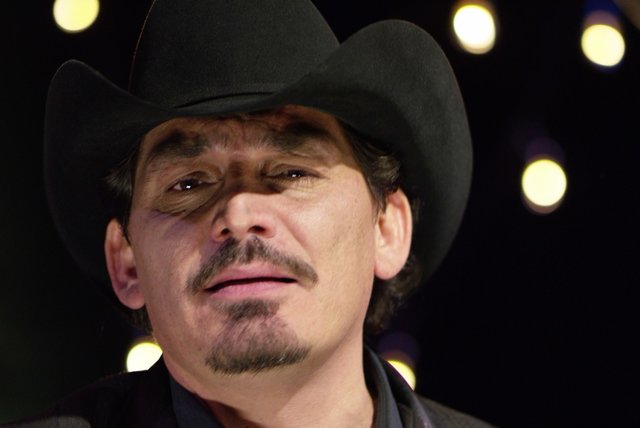 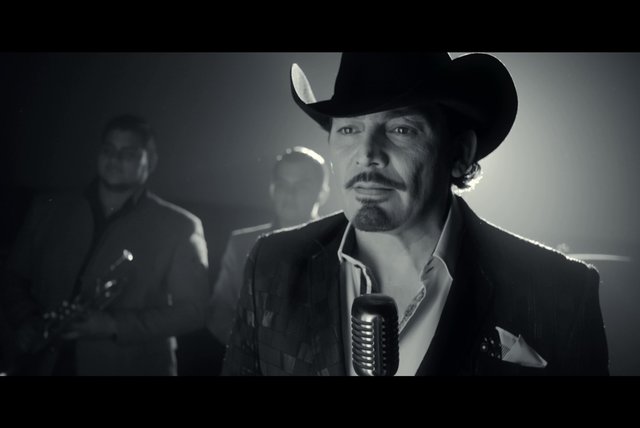 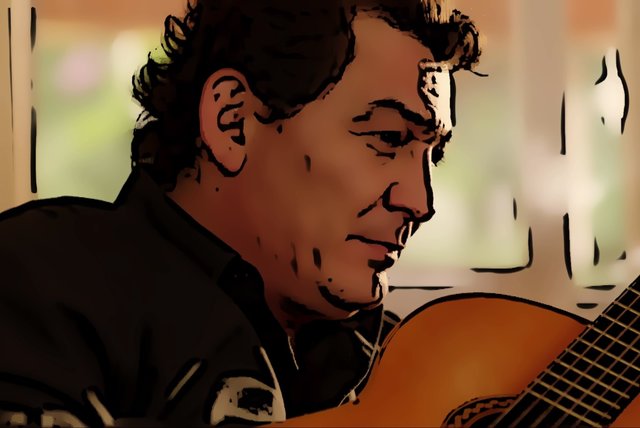 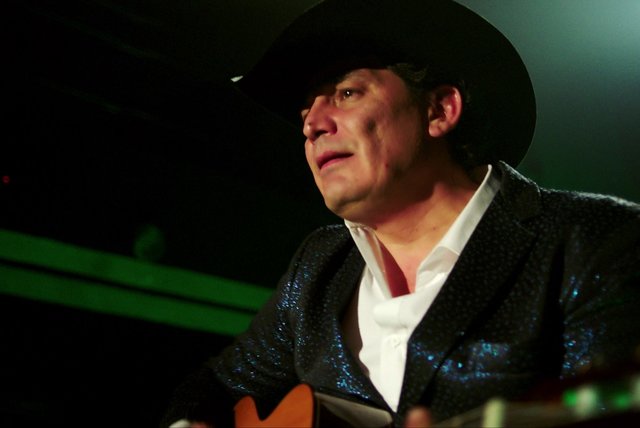 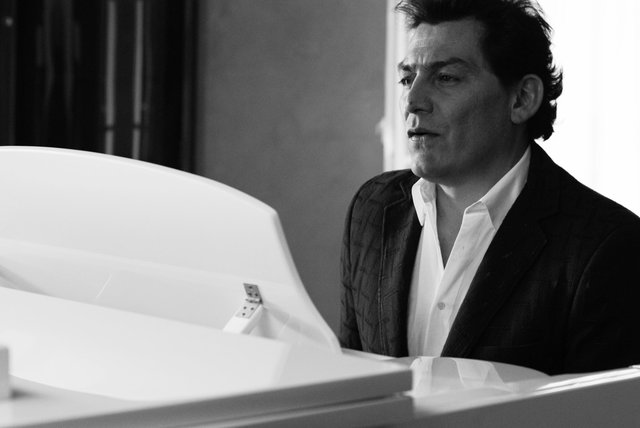