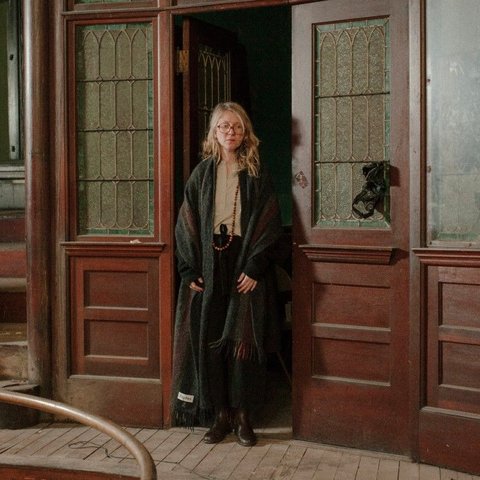 Félicia Atkinson is a highly prolific experimental musician and visual artist who resides in the French Alps. Her music is primarily improvised, and ranges from fragmented electro-acoustic folk to lengthy drones, often incorporating whispered vocals or poetry, in addition to field recordings and distortion.

Atkinson was born in Paris in 1981. She graduated as an honors student from l'Ecole Nationale Supérieure des Beaux-Arts de Paris, and was part of a contemporary dance project called BOCAL. Atkinson began performing in 2004, and releasing music as one-half of Stretchandrelax (with Elise Ladoué, whom she met as part of BOCAL) in 2007. Following 2008's Roman Anglais with Sylvain Chauveau (issued by O Rosa Records), Atkinson's first solo album was the abstract folk CD La La La, released by Japanese label Spekk later that year. Atkinson and Nicolas Jorio then collaborated under the name Louisville, releasing A Silent Effort in the Night in 2009. Atkinson soon began publishing books of her drawings, eventually moving on to volumes of poetry and novels.

Atkinson's second solo album, Lakes and Losses, was released by the French publishing company Kaugummi in early 2010. Later in the year, she began releasing stranger, more psychedelic music under the name Je Suis le Petit Chevalier. Following a series of limited cassettes and CD-Rs on labels like Ruralfaune and Digitalis, the project's vinyl debut, L'Enfant Sauvage, was released by Aguirre Records in 2011. She continued working under her own name, with The Driver (Hibernate) and O-RE-GON (Home Normal) appearing during the same year.

In 2012, Atkinson and Bartolomé Sanson co-founded Shelter Press, a label and publishing company that released music as well as books and zines. Je Suis le Petit Chevalier's An Age of Wonder (a co-release with La Station Radar) was among the label's first releases. Cassettes and vinyl releases appeared under both names throughout 2013, but Atkinson officially announced the discontinuation of Je Suis le Petit Chevalier in 2014. During the same year, Atkinson and Brian Pyle (Ensemble Economique) released a techno album as Naked Island on the Peak Oil label. In 2015, Atkinson released the solo album A Readymade Ceremony and collaborated with Peter Broderick under the name La Nuit, producing a full-length titled Desert Television. Comme un Seul Narcisse, a collaboration with Jefre Cantu-Ledesma, appeared in 2016, followed by the solo album Hand in Hand in 2017. ~ Paul Simpson 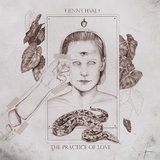 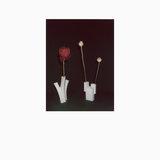 The Flower And The Vessel 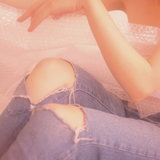 And The Flower Have Time For Me

Limpid As The Solitudes 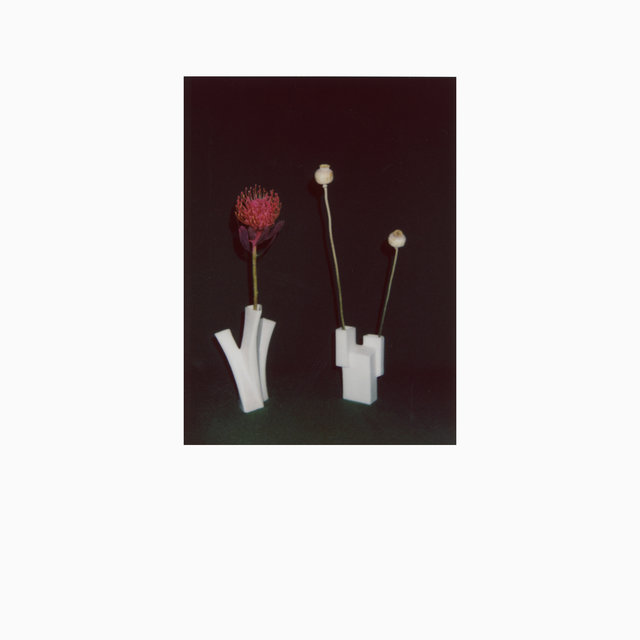 The Flower And The Vessel
Félicia Atkinson 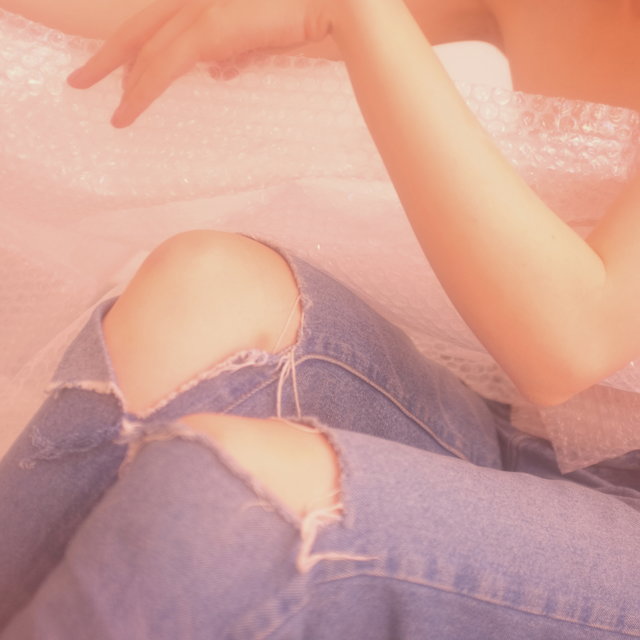 Limpid As The Solitudes
Félicia Atkinson 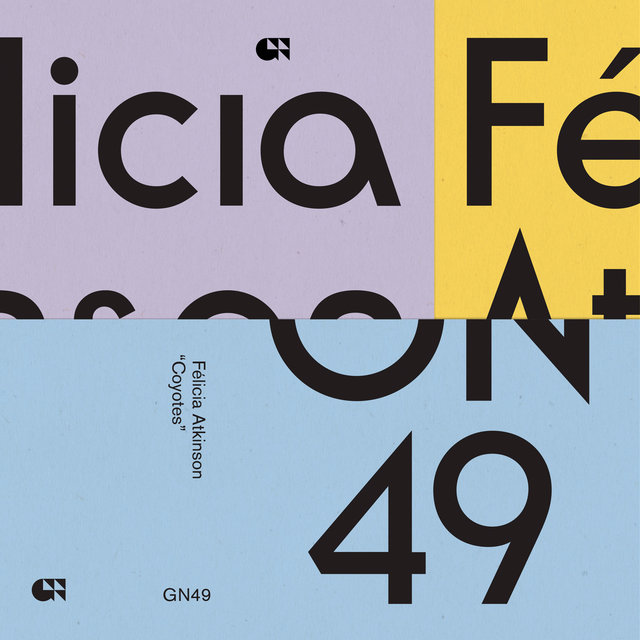 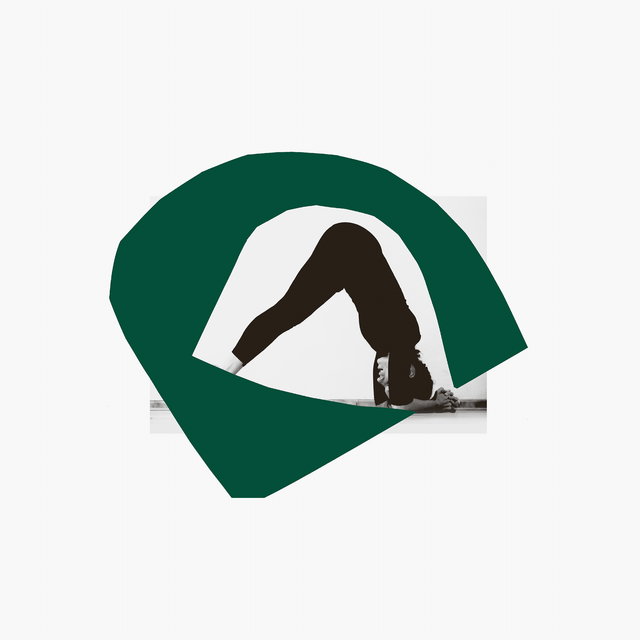 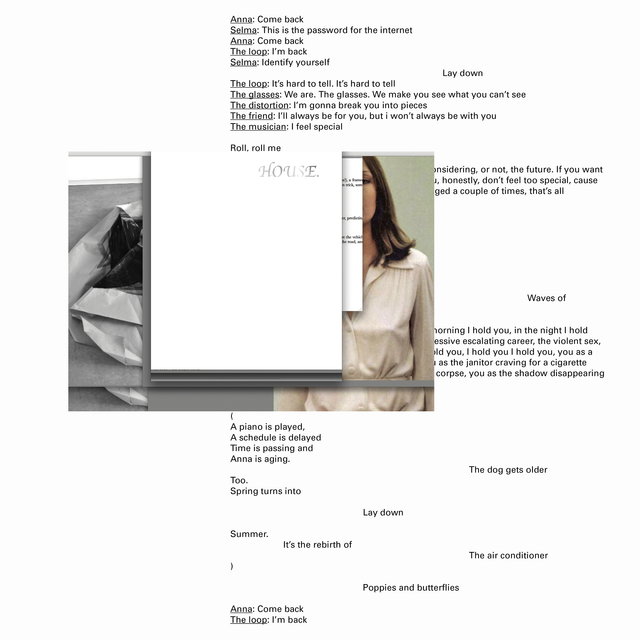 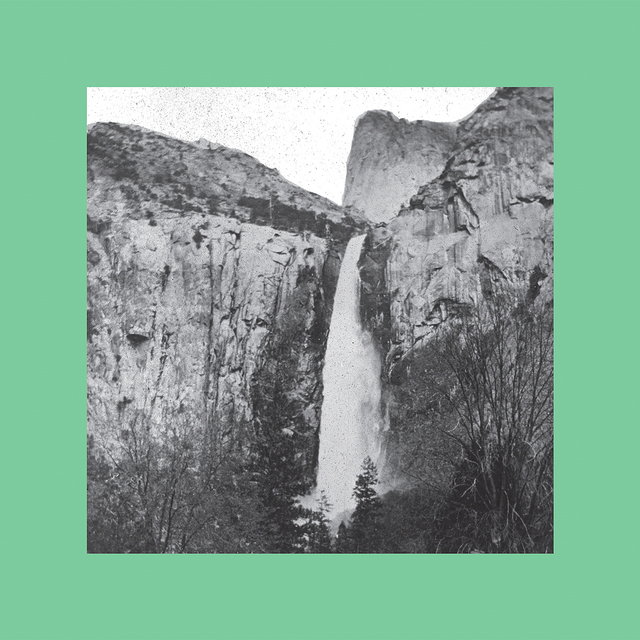 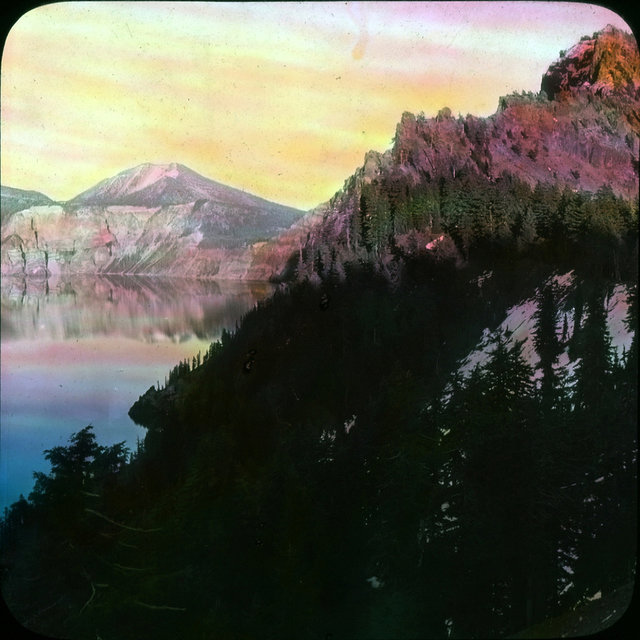 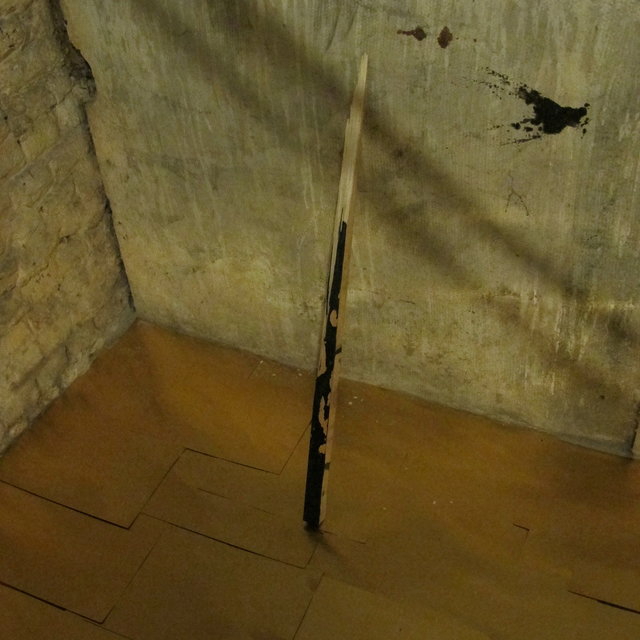 With Her Own Hands
Félicia Atkinson 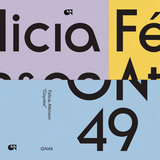 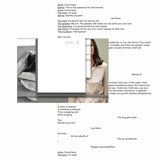 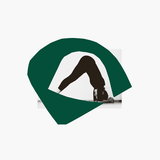