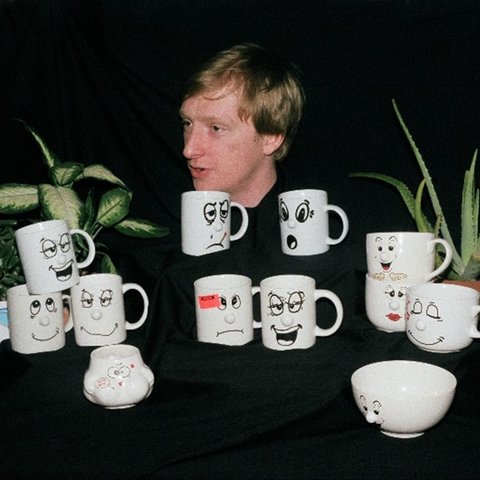 Specializing in trippy, lo-fi guitar pop, Edmonton, Canada native Alex Calder first made his name in indie rock when he moved to Vancouver and played drums in the group Makeout Videotape. Featuring fellow future Captured Tracks labelmate Mac DeMarco, the group existed between 2008 and 2010, and released a series of CD-R EPs and an album, 2010's Ying Yang. After the duo parted ways, Calder moved back to Edmonton and began crafting music that was a woozy bedroom pop take on the Beach Boys, mixed with a little Hall & Oates. First going under the name Collage Party, he released songs on blogs and Bandcamp before signing with Captured Tracks, moving to Montreal, and ditching the band name in favor of his own. His first official release was the Time EP, which came out in early 2013. Calder's first full-length album, the murky and mysterious Strange Dreams, was released by Captured Tracks almost two years later. He followed it in early 2016 with a self-released collection of covers of Björk, the Breeders, and Stereolab (Covers EP). Later that year, he toured the U.S. and Canada in support of Surfer Blood.

In October 2017, Captured Tracks canceled the imminent release of a self-titled album following a sexual assault allegation against Calder. In a public apology, Calder confirmed that he'd canceled any upcoming shows and was taking a break from musical pursuits. Captured Tracks also nixed distribution of Time and Strange Dreams. ~ Tim Sendra 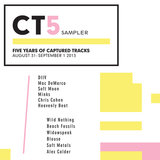