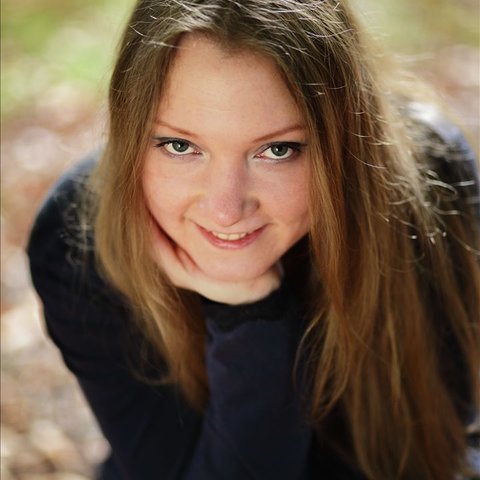 The Russian pianist Olga Pashchenko has been among the most exciting performers to emerge on the historical-keyboard scene in the 2010s, with charisma, a wide repertory, and expertise on a large variety of keyboard instruments, including organs, fortepianos, and harpsichords, as well as modern grand pianos. In 2012 she became associated with the Beethovenhaus in Bonn, and she has made novel and even revolutionary recordings of Beethoven on pianos of the early 19th century.

Pashchenko was born in Moscow in 1986 and began studying piano at age six. Just a year later she won honors at an all-Russian young pianists' competition, and she entered Moscow's prestigious Gnessin Music School. At nine she gave her debut recital, in New York. Graduating in 2005, she entered the Moscow State Tchaikovsky Conservatory, taking courses in both modern and historical piano (the latter with harpsichordist Olga Martynova), and completing a Moscow State linguistics degree to boot. She enrolled for further study with Russian historical keyboardist Alexei Lubimov and then moved to the Amsterdam Conservatory for work with Richard Egarr. She received master's degrees in fortepiano and harpsichord from the school and then joined its faculty. Pashchenko's long list of awards began in 2010 with a second prize nod in fortepiano at the Musica Antiqua Bruges International Competition.

Pashchenko has made numerous recital appearances in Europe and North America, and her concerto collaborations have included those with progressive ensembles such as MusicAeterna Perm and Collegium 1704. Pashchenko made her recorded debut on the Fuga Libera label in 2013 with Transitions, a recital of music by Dussek, Beethoven, and Mendelssohn. She then moved to the Alpha label and released a pair of albums born of her collaboration with the Beethovenhaus: a group of Beethoven variation sets and early sonatas in 2015, and, in 2017, a group of three major Beethoven sonatas — the Piano Sonata No. 21 in C major, Op. 53 ("Waldstein"), the Piano Sonata No. 23 in F minor, Op. 57 ("Appassionata"), and the Piano Sonata No. 26 in E flat major, Op. 81a ("Les Adieux") — on an 1824 Graf fortepiano that had five pedals, including a "bassoon pedal." The range of timbres achieved in these familiar works was probably unprecedented, and promised a strong future for an innovative young historical keyboardist. 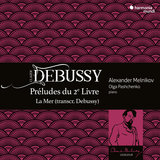 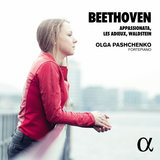 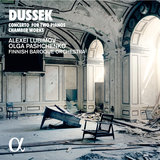 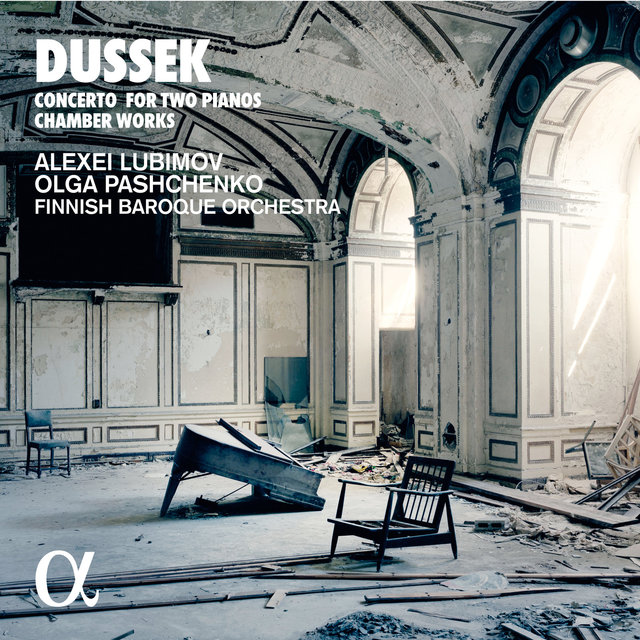 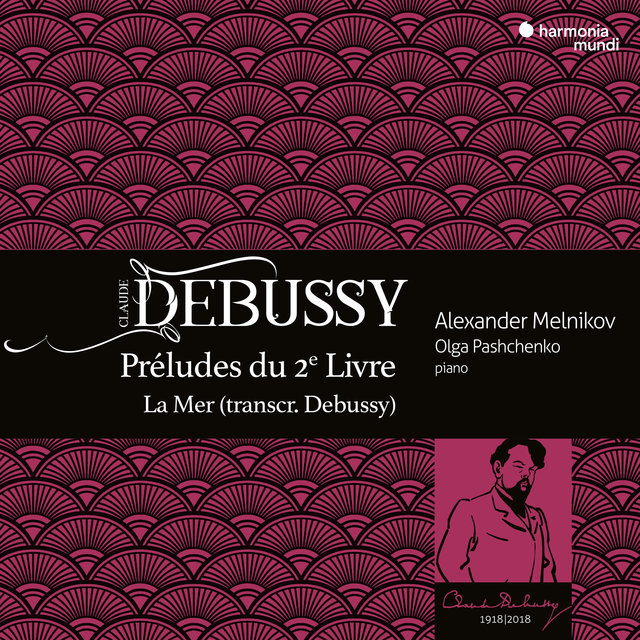 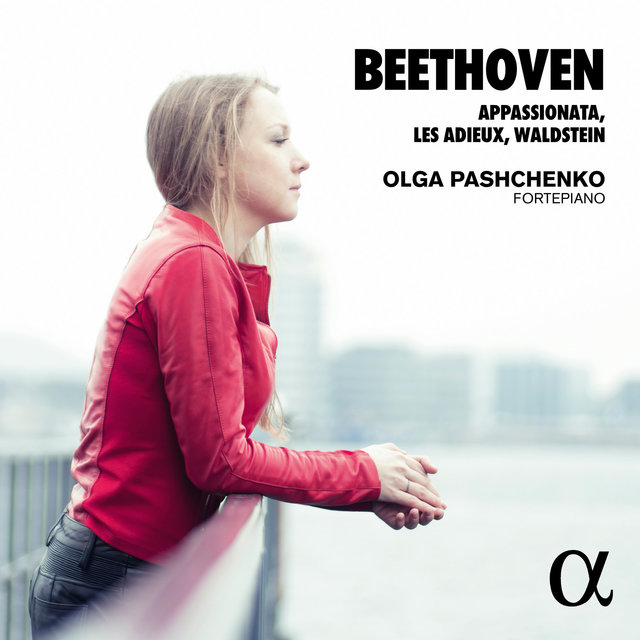 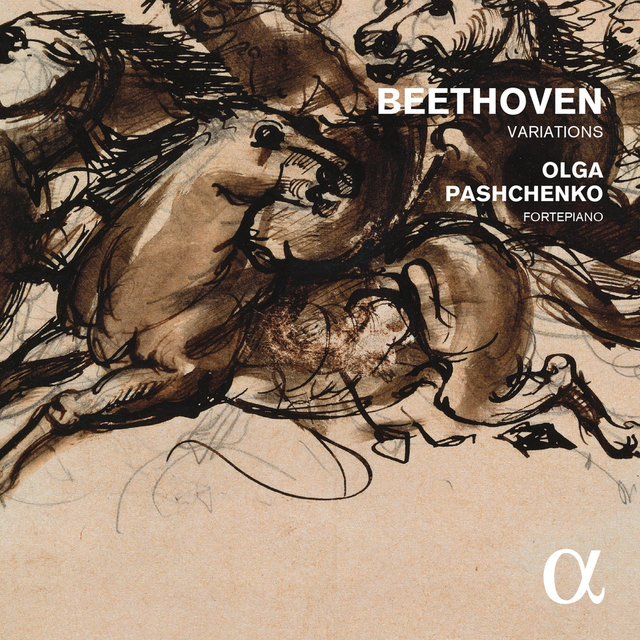 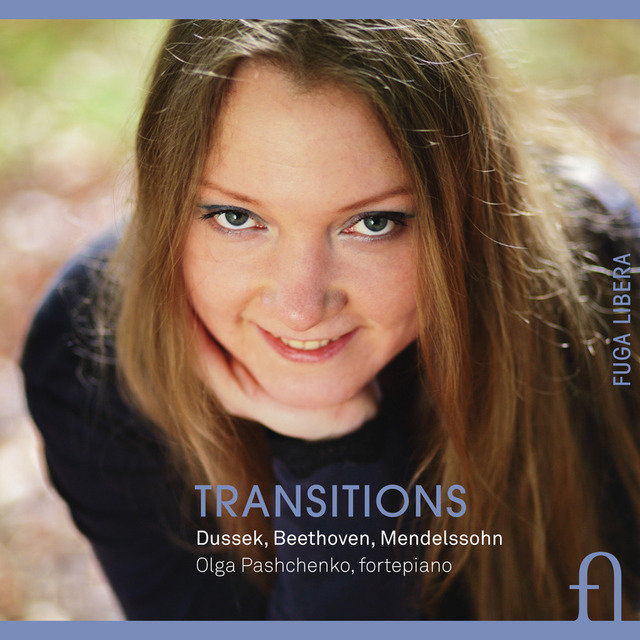