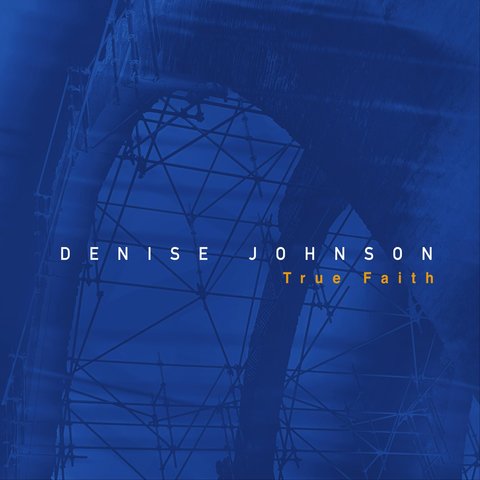 Throughout the '90s, Denise Johnson's soulful vocals were featured on records by a who's who of Madchester bands, so much so that her singing became an essential element of the genre's sound. Raised (appropriately enough) in Manchester, England, Johnson began her career in a more traditional gospel setting; having been discovered by Frankie Beverly, she performed with Maze during a tour of England in the late '80s. From there, Johnson went on to sing on Primal Scream's groundbreaking Screamadelica, her vocals a vital and memorable position on that album, leading to a series of guest spots throughout the '90s. Those in-demand appearances included the first two albums by the Bernard Sumner/Johnny Marr project Electronic, several early-'90s tracks by A Certain Ratio, and Bernard Butler and Ian Brown's solo debuts (People Move On and Unfinished Monkey Business, respectively). Johnson was also brought in on projects involving Primal Scream members, such as the Charlatans' 1997 album Tellin' Stories (on which Martin Duffy played keyboards), "Live As You Dream" on Beth Orton's Trailer Park (which also included Duffy and Andrew Innes), and the Screamadelica follow-up Give Out But Don't Give Up. The mid- to late '90s saw Denise Johnson release three singles under her own name: "Rays of the Rising Sun" (which, with its K-Klass remix, became a reasonably large club hit), "I Believe," and "Inner Peace." ~ Aaron Warshaw 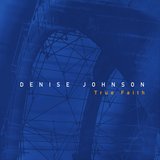 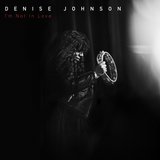 I'm Not in Love

I'm Not in Love 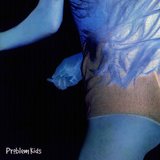 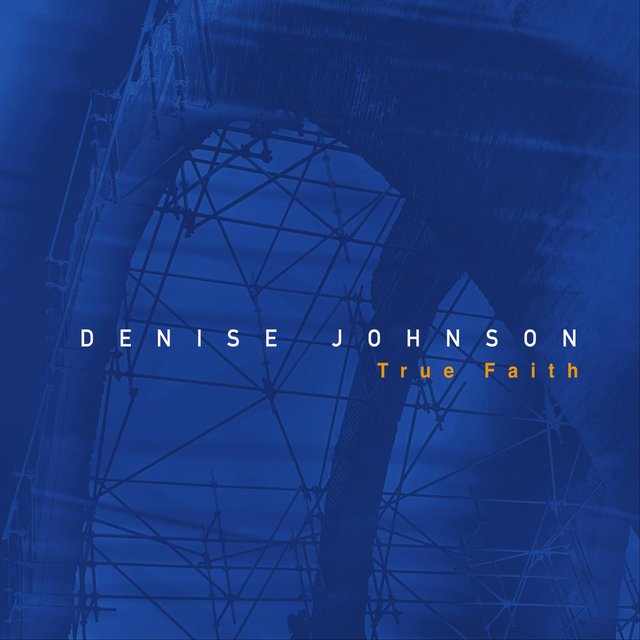 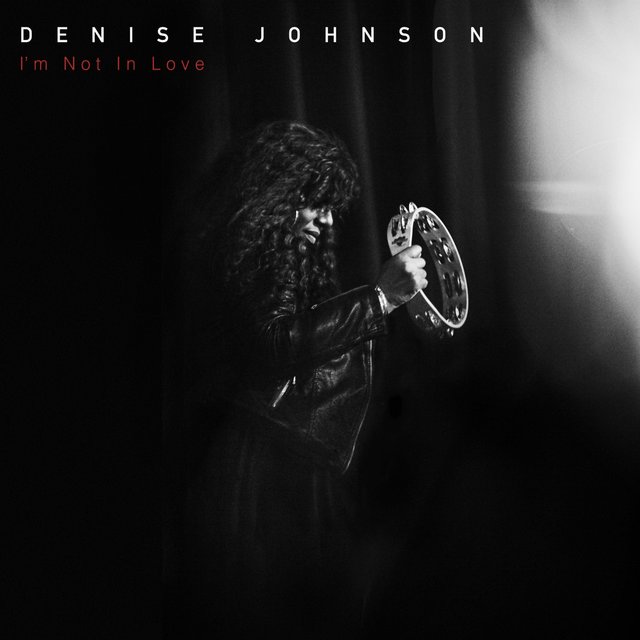 I'm Not in Love
Denise Johnson 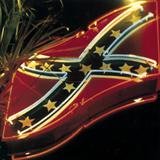 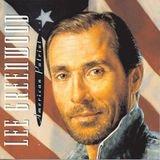 The Battle Hymn Of The Republic