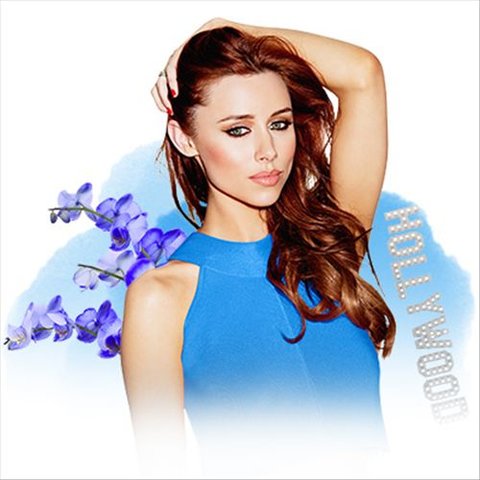 Irish singer/songwriter Una Healy came to fame as one-fifth of girl group the Saturdays before launching a solo career after the group went on indefinite hiatus in 2015. Born on October 10, 1981 in Thurles, Co. Tipperary, the niece of country singer Declan Nerney, she was a champion swimmer as a child but gave it up at the age of 13 to take up music, teaching herself to play guitar and beginning to write her own songs. After finishing school at 18, she worked briefly as a secretary, then studied nursing and teaching before embarking on a full-time music career at age 23. Healy spent a few years on the Irish gig circuit building up a name for herself, winning the Glinsk Song Contest twice and performing as a backing singer at Eurovision before heading to London in 2007 to audition for the Saturdays. Winning a coveted place in the new girl group, she was catapulted to fame, touring the world as the group chalked up four U.K. Top 10 albums and 13 singles. In 2012, Healy married rugby international Ben Foden, with whom she had two children. She took his name, under which she recorded for several years, but later reverted to her maiden name for professional purposes. She starred with the rest of the Saturdays in the reality show Chasing the Saturdays and appeared as a judge on The Voice of Ireland. In 2015, the group took an indefinite hiatus, with several members launching solo careers, including Healy. She signed a deal with Decca and began writing her debut solo album. Entitled The Waiting Game, it was released early in 2017 and found her returning to her roots, incorporating elements of folk, rock, and the country music she grew up with for an organic, largely acoustic sound, while in her lyrics she ruminated on love, marriage, and motherhood. Her single "Stay My Love" featured Nashville star Sam Palladio. ~ John D. Buchanan 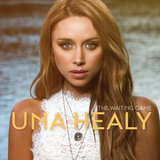 Staring At The Moon 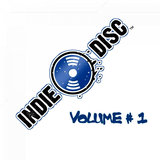 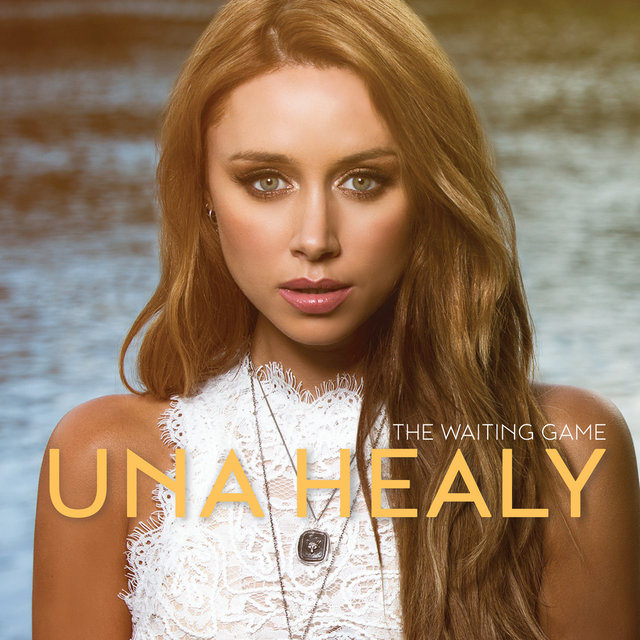 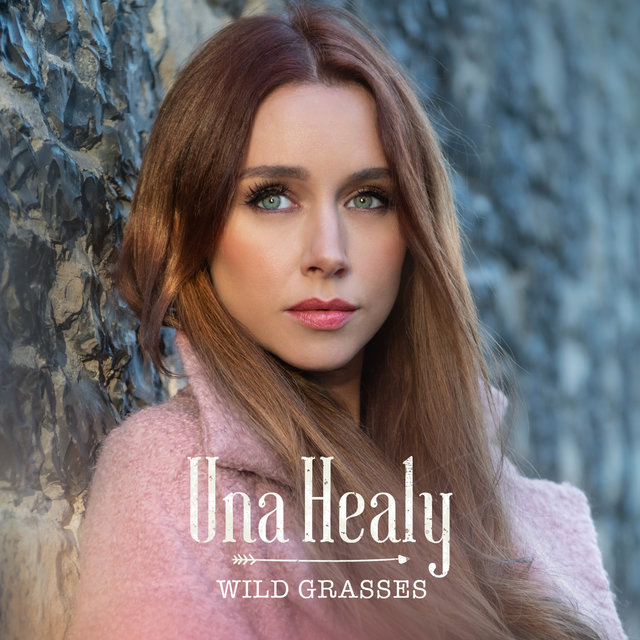 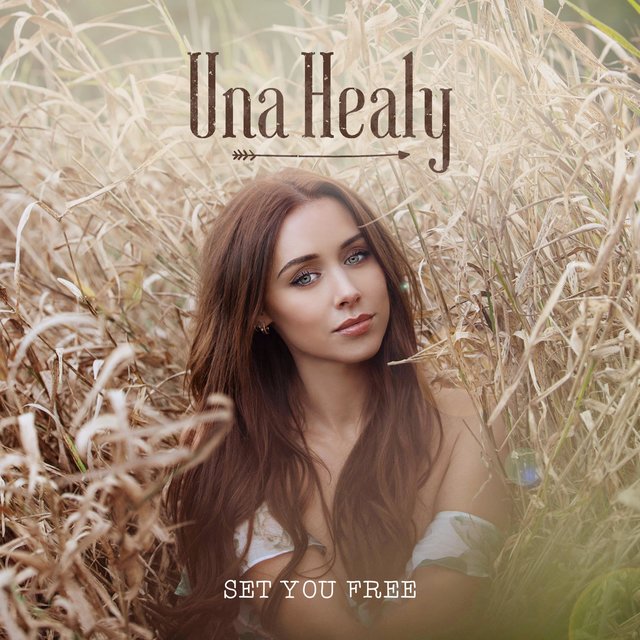 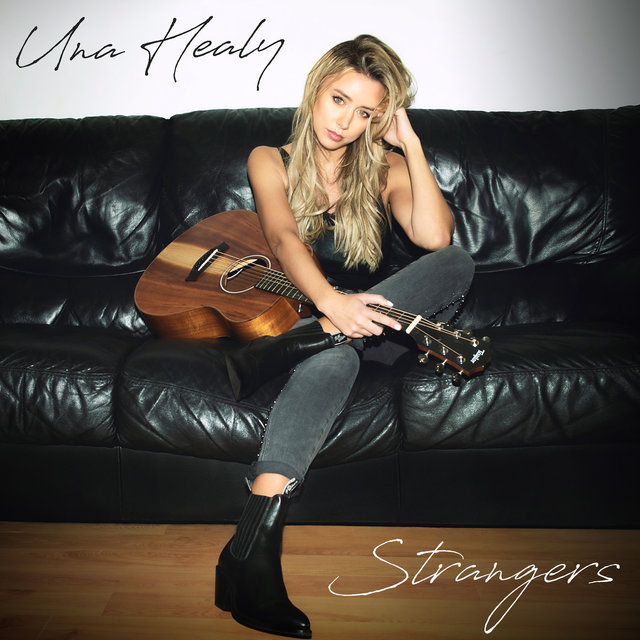 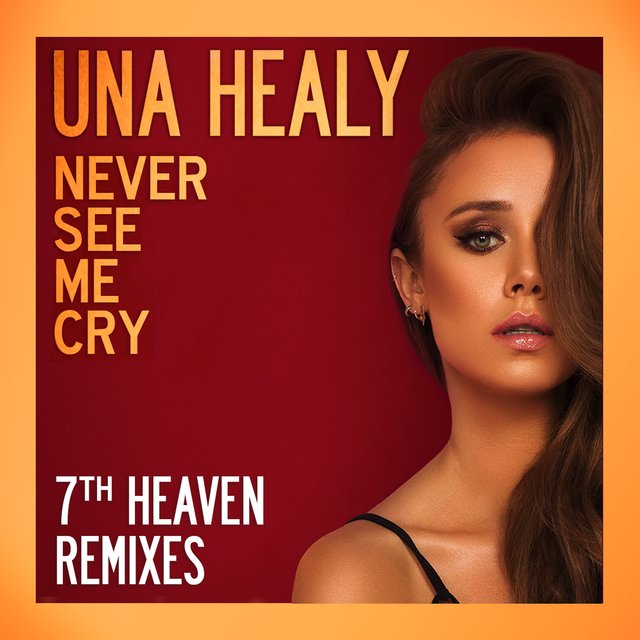 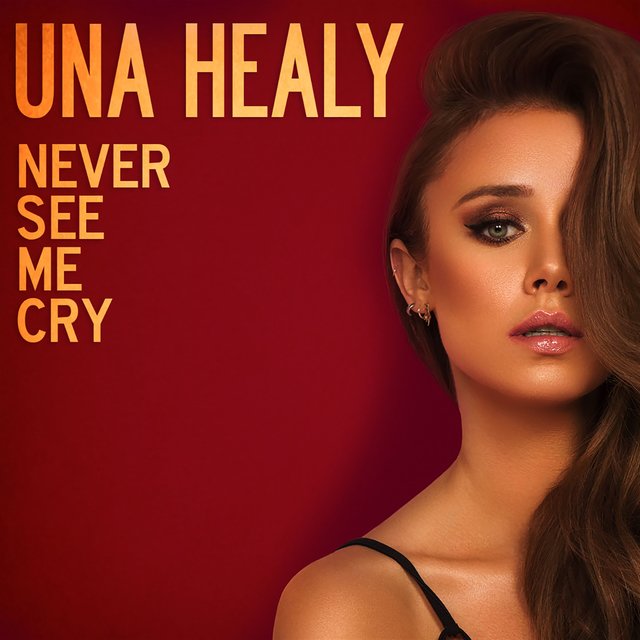 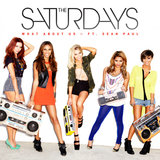 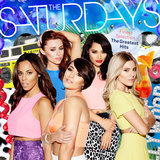 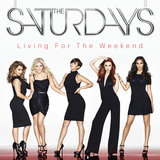 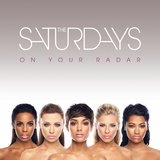 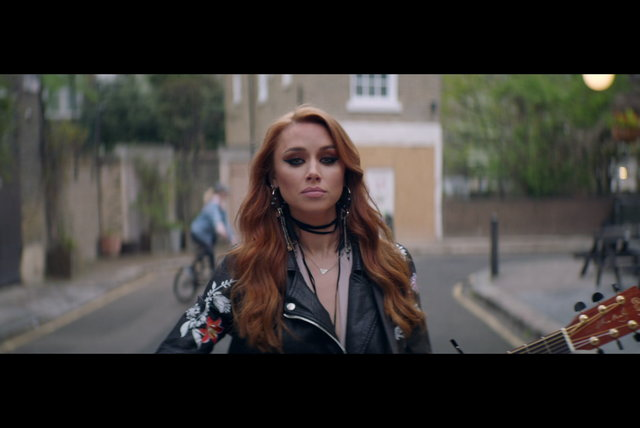 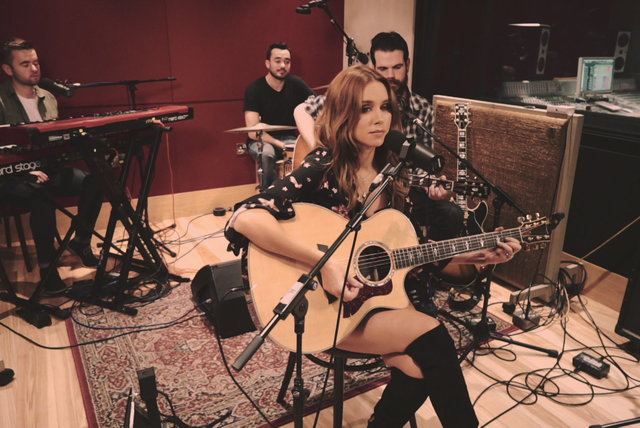 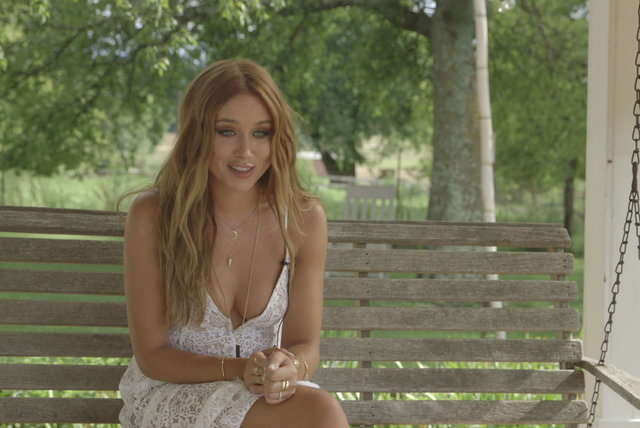 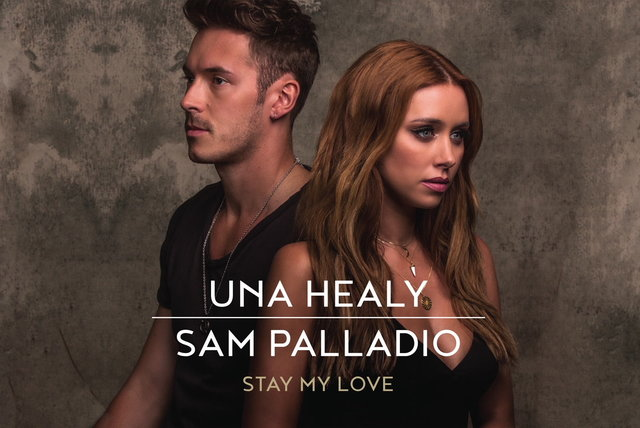