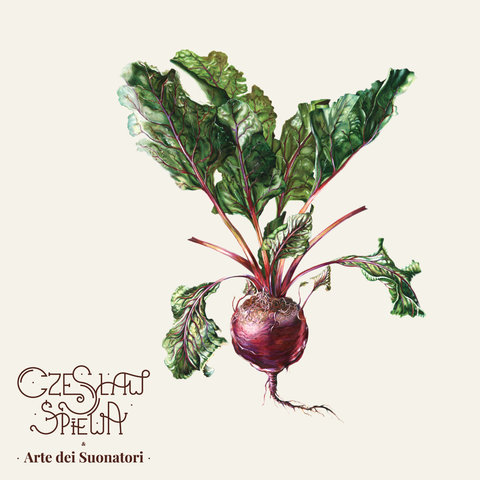 Mozil graduated Royal Danish Academy of Music after he had moved to Copenhagen at the age of 5. He began his career in 2000 as a vocalist of the band Tesco Value. After several successes in Denmark, including concerts at Roskilde Festival and Copenhagen Jazz Fest, he decided to return to Poland at the age of 28. He played many shows in Polish clubs with Tesco Value, the band hasn't really gained major popularity, though. Mozil started performing as Czesław Śpiewa soon after Tesco Value had gone on hiatus in 2007.

Czesław has been in a public eye since he played live with the popular Polish band Hey during their MTV Unplugged show. Shortly after, on April 7th 2008, he released his debut album entitled simply 'Debiut'.

Next two years were very busy for him. He began touring and performed in both huge and smaller Polish cities and towns. 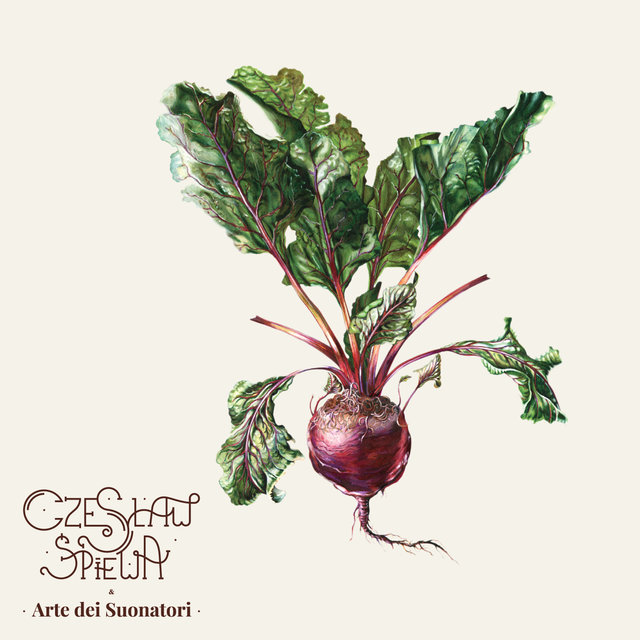 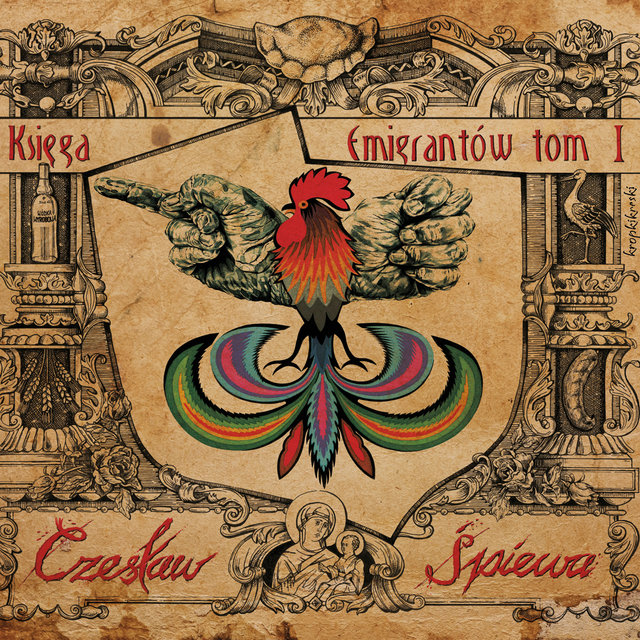 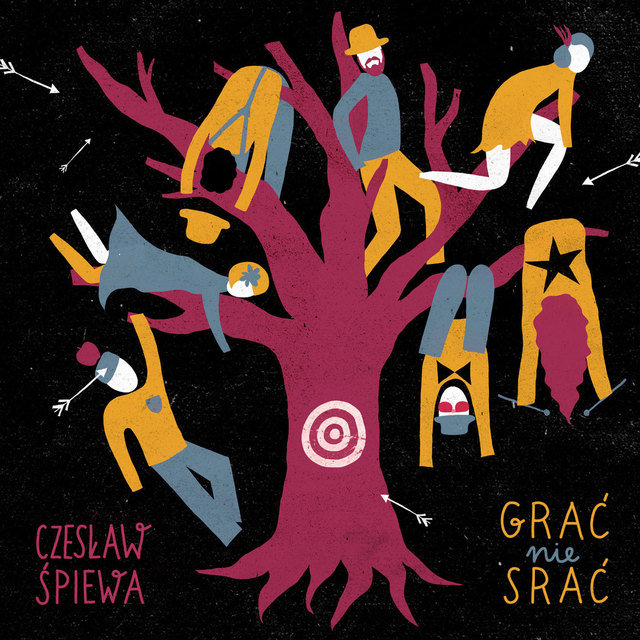 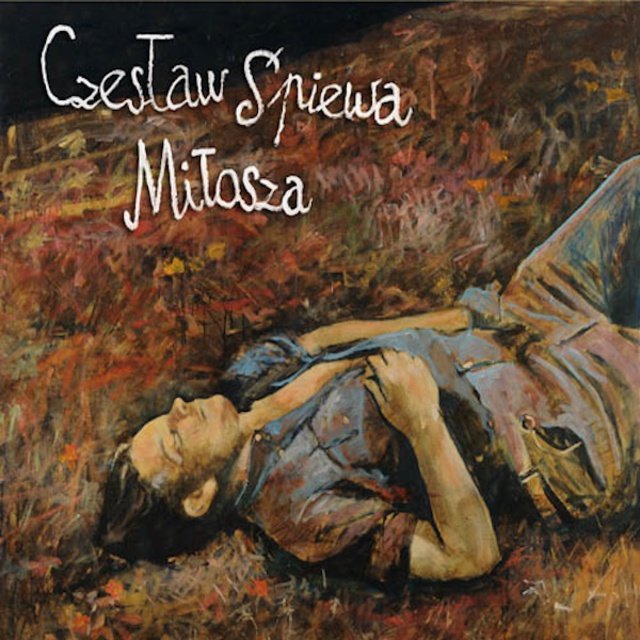 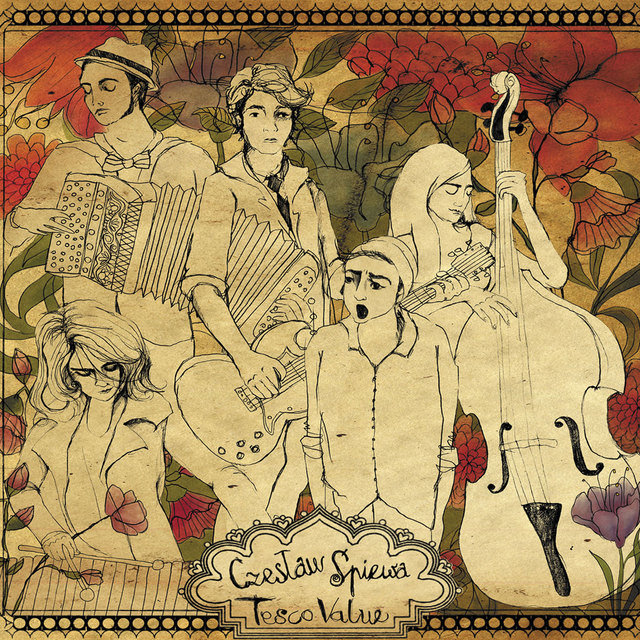 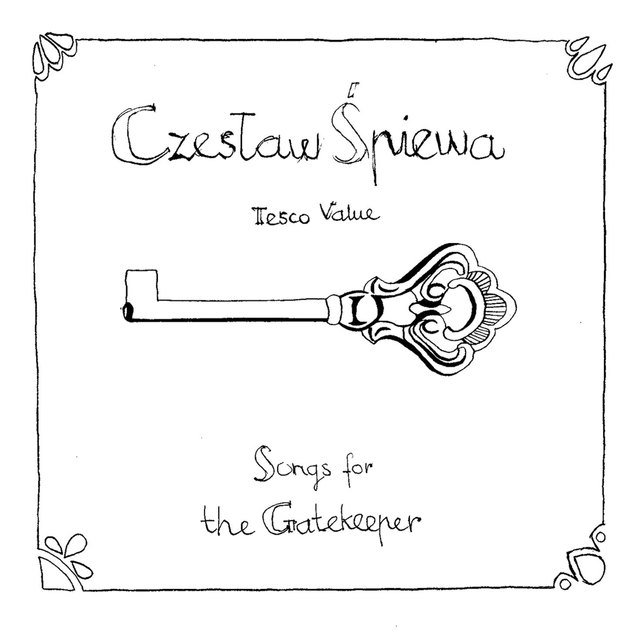 Songs From The Gatekeeper
Czesław Śpiewa 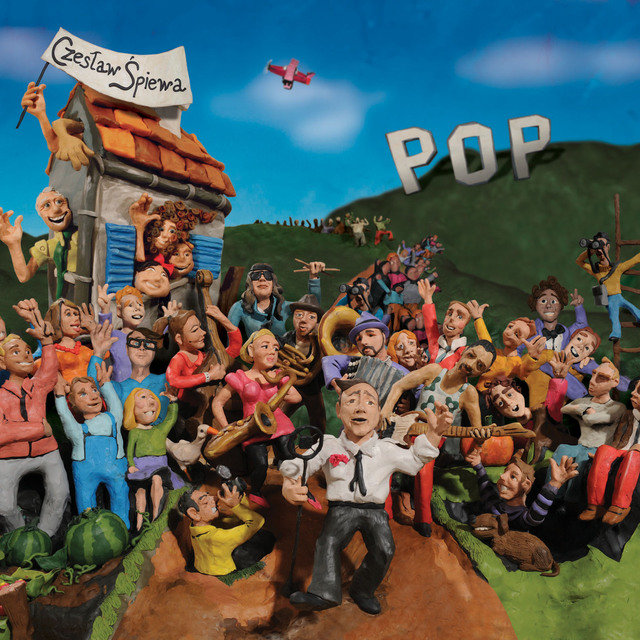 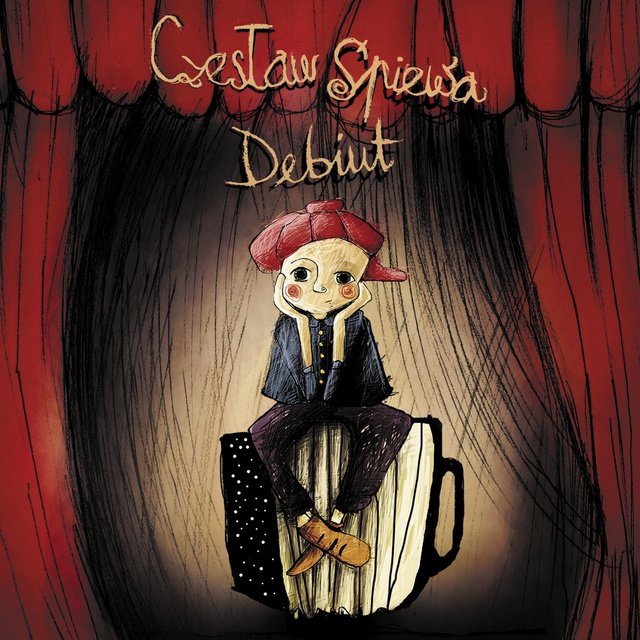 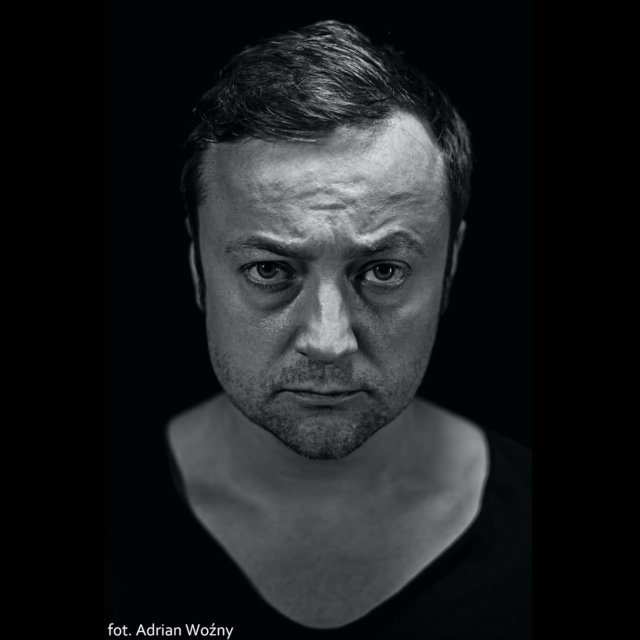