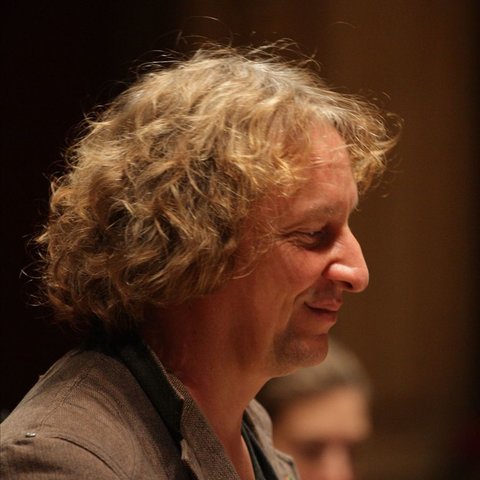 Viola da gamba player and conductor Philippe Pierlot (not to be confused with the flutist of the same name, especially inasmuch as the gambist has also performed on flute recordings) is one of his country's leading specialists in historically informed performance. Best known as the leader of the Ricercar Consort, he is also a noted educator.

Pierlot was born in Liège in 1958. He was already showing a strong interest in early music at age 12, taking up the lute, recorder, and guitar. His teacher on the viola da gamba was Wieland Kuijken, one of the modern pioneers of the historical performance movement in the Low Countries. In 1980, he founded the Ricercar Consort, emphasizing not only the performance but also the recording of little-known Baroque works in historically informed interpretations. The group recorded several albums of German Baroque choral and instrumental music and then toured in 1985 with a performance of Bach's A Musical Offering: in a sense its namesake with its famous ricercar movement. He has also performed as a soloist, with a repertoire that extends beyond the Baroque into new compositions dedicated to him. In addition to the gamba, he performs on the rarely played baryton, a stringed instrument for which Haydn wrote some 150 works. Pierlot revived the opera Sémélé by Marin Marais, giving the work its first performance in three centuries; for this project and for other works he has reconstructed scores, providing new music where necessary. He has also conducted choral works, often using the one-voice-per-part approach, and vocal music.

With Ricercar, as both director and gambist, Pierlot has released more than 40 recordings, including the Bach cantata program Consolatio in 2018. Slated for release in 2019 was an album of music by the French gamba master Jean de Sainte-Colombe. 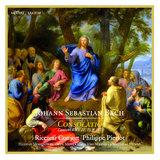 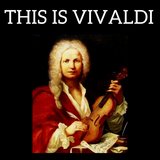 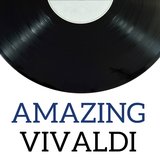 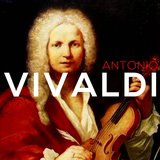 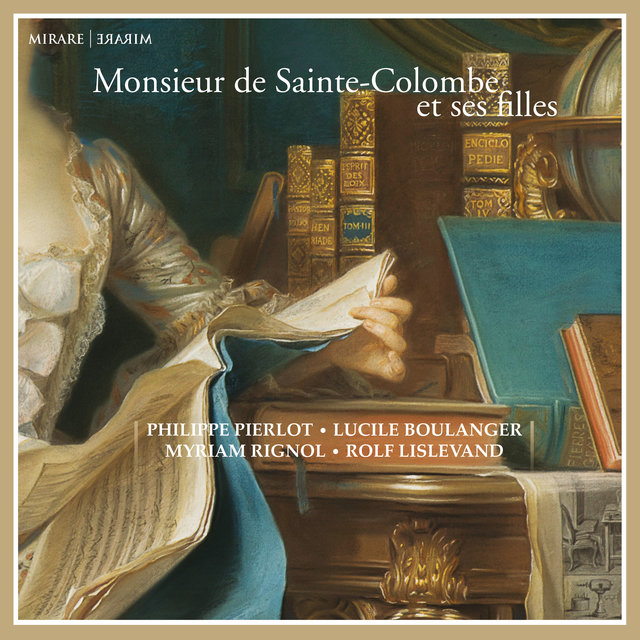 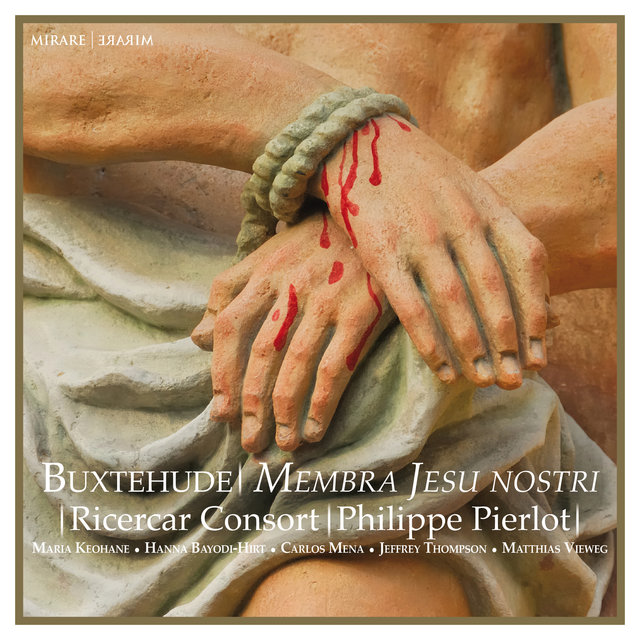 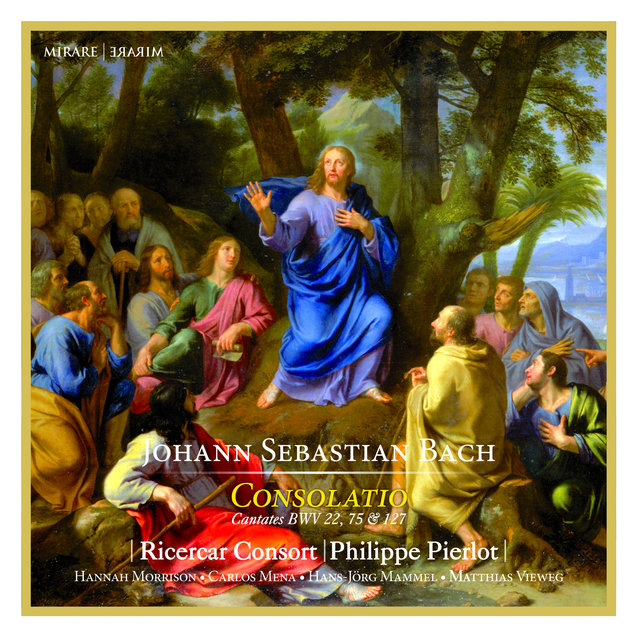 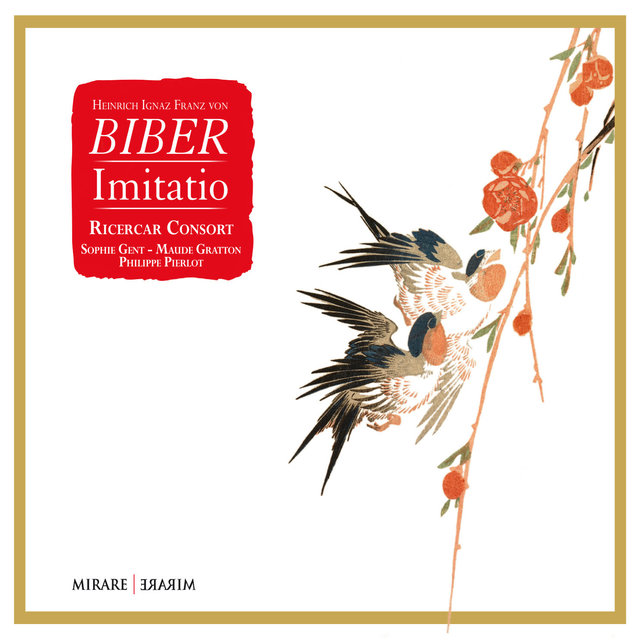 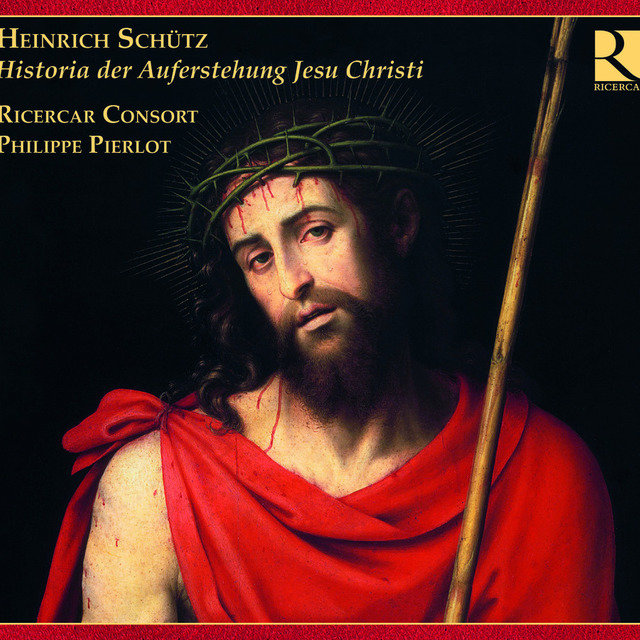 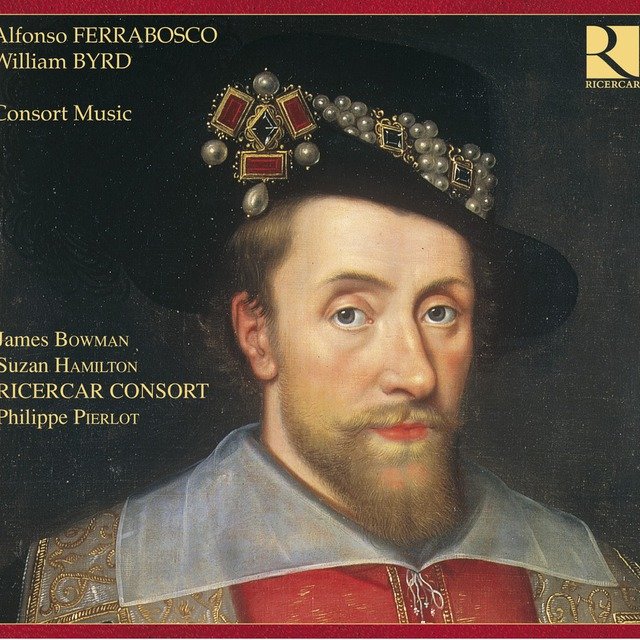 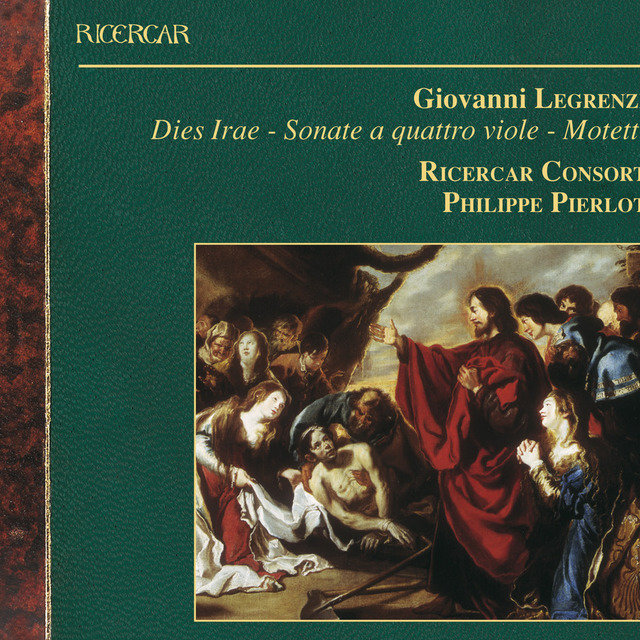 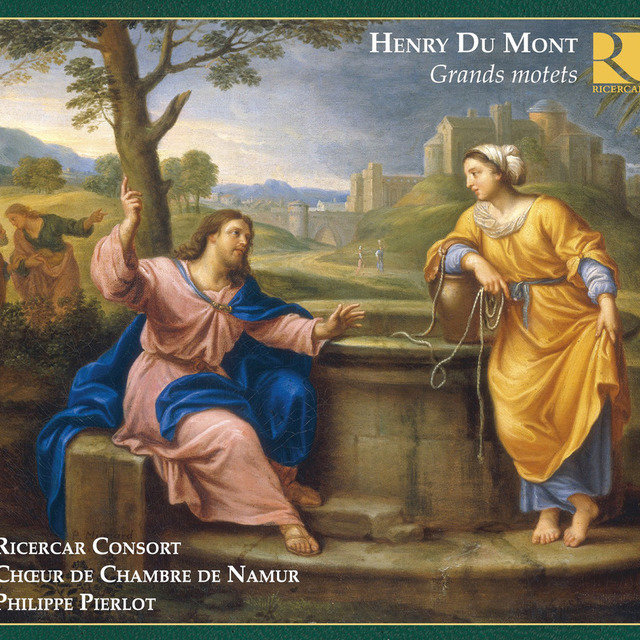 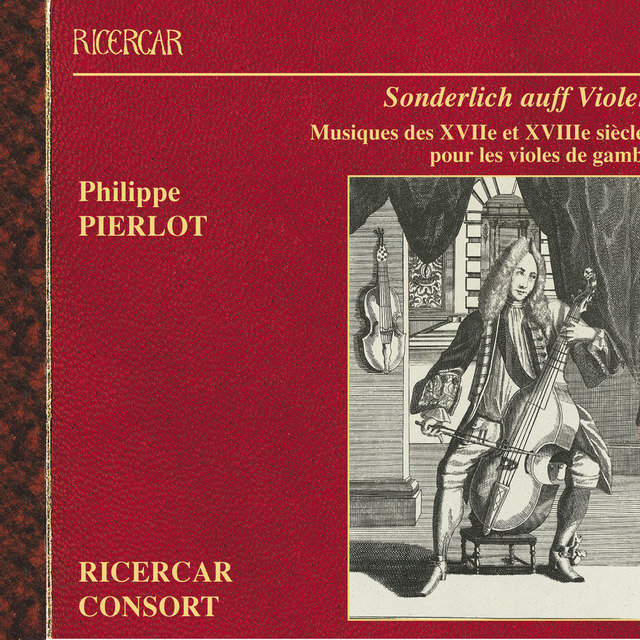 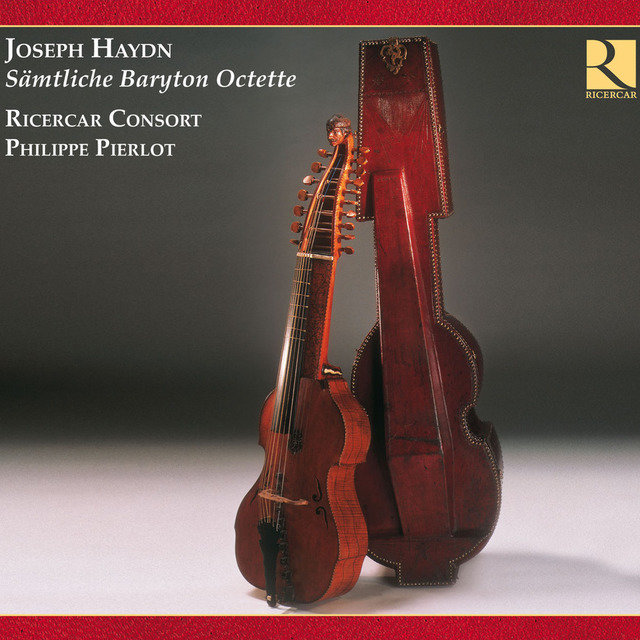 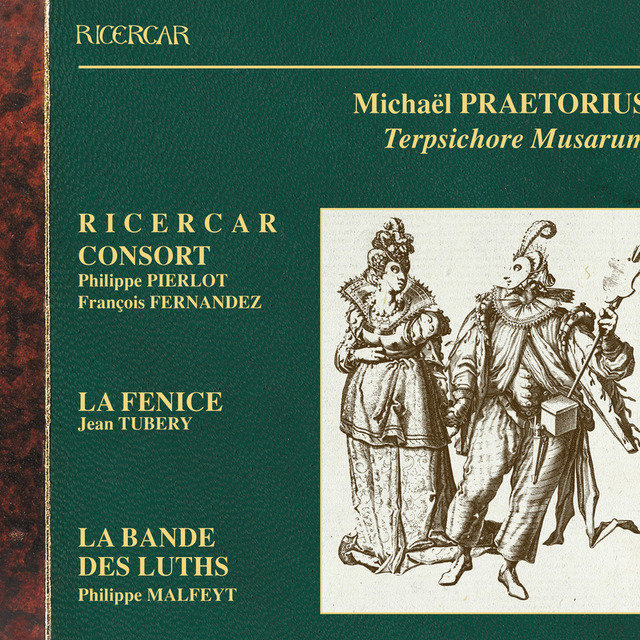 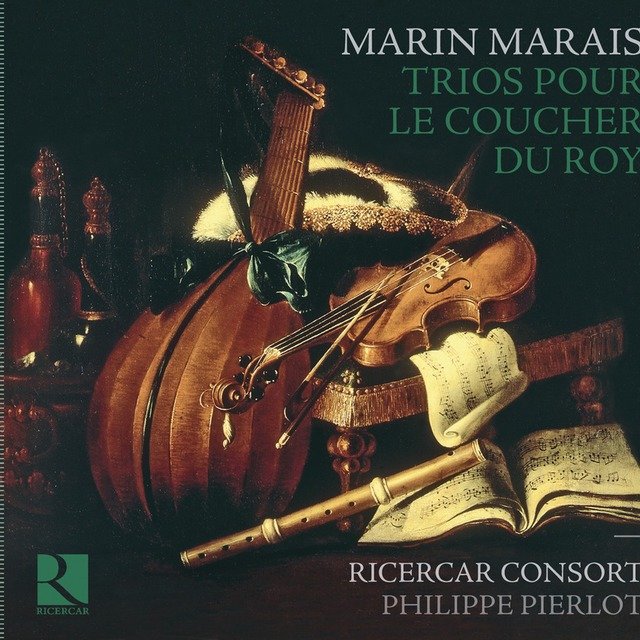 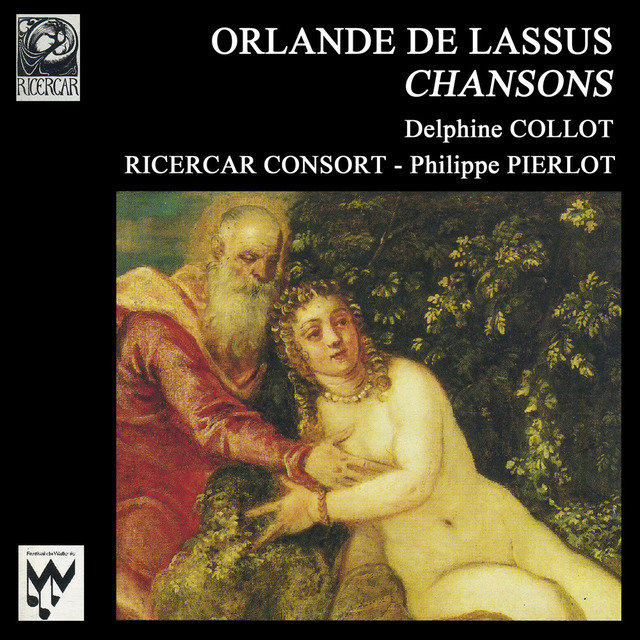 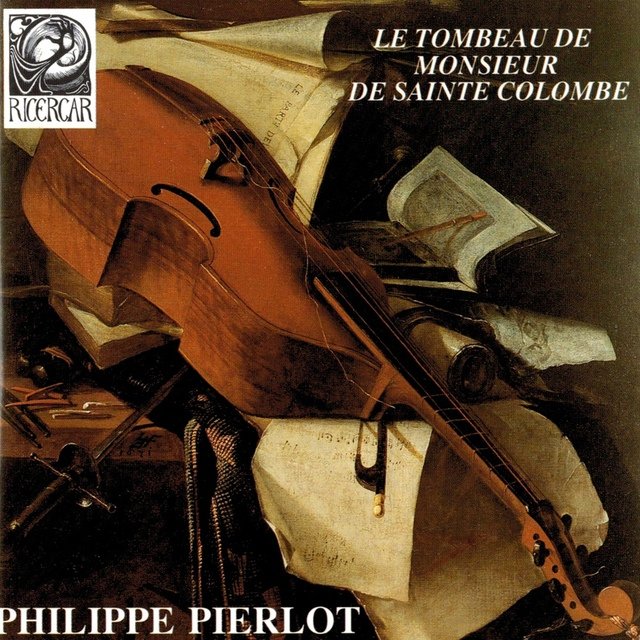