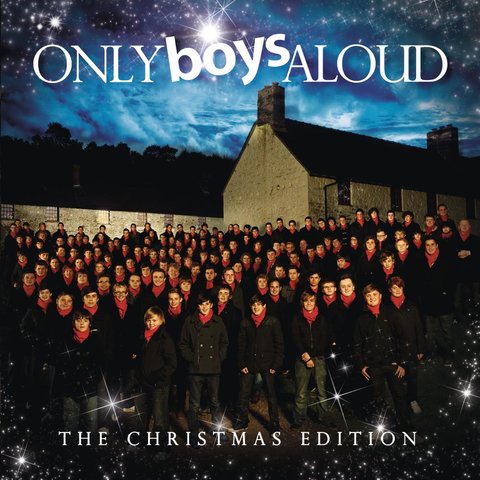 An all-boys' choir from Wales, Only Boys Aloud is best known for finishing third in the 2012 season of Britain's Got Talent. Formed in 2010 by choir director Tim Rhys-Evans, Only Boys Aloud features 175 boys aged 14 to 19, who rehearse in smaller local choirs and come together to perform as the larger Only Boys Aloud choir. Originally conceived as a community project, Only Boys Aloud strives to help build the confidence of members while broadening their horizons and keeping them from getting into trouble. Rhys-Evans had previously created the all-men's choir Only Men Aloud, who won the Last Choir Standing competition in 2008. Prior to auditioning for Britain's Got Talent, the choir made numerous live appearances, including performances with Only Men Aloud, with whom they recorded a Christmas album in 2011. In 2012, after placing third on Britain's Got Talent, Only Boys Aloud signed a record deal with Restless Records/Sony Music and released their debut self-titled album. ~ Matt Collar 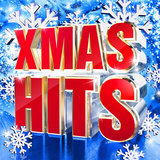 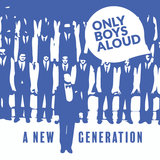 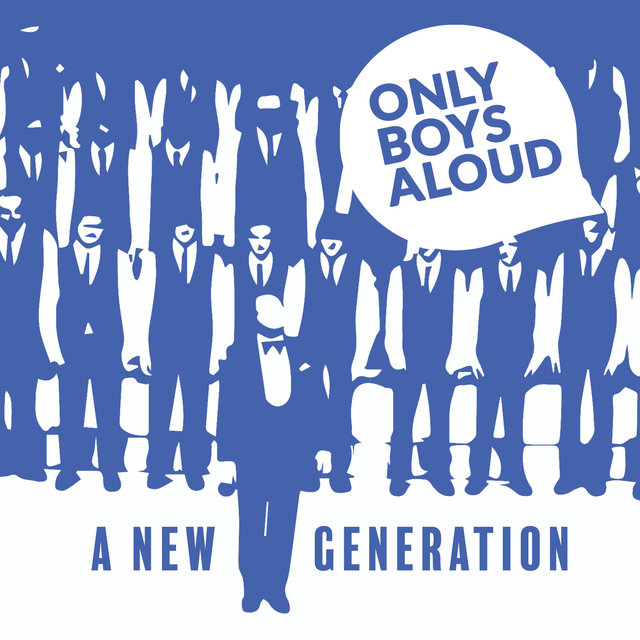 A New Generation
Only Boys Aloud 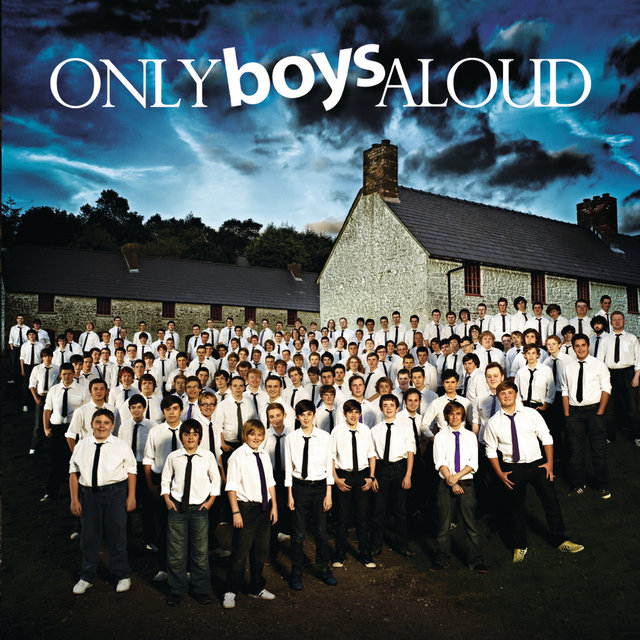 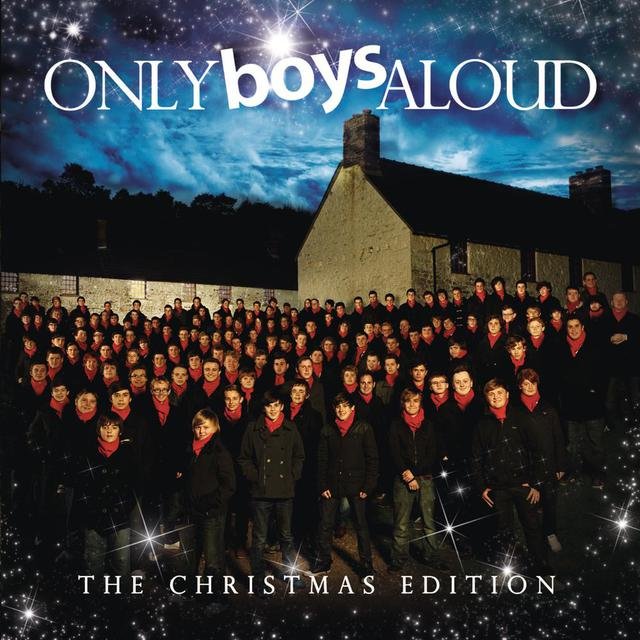 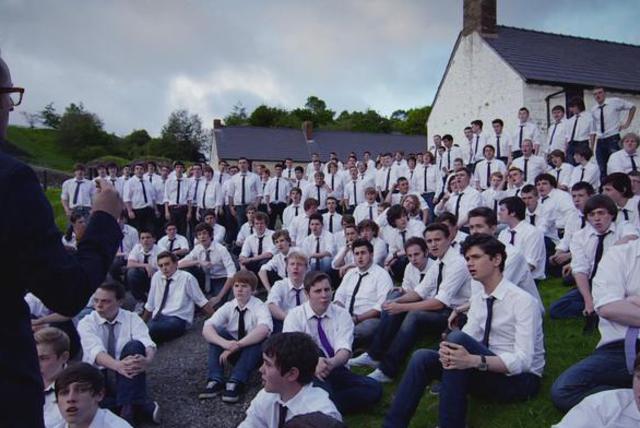 Being Only Boys Aloud