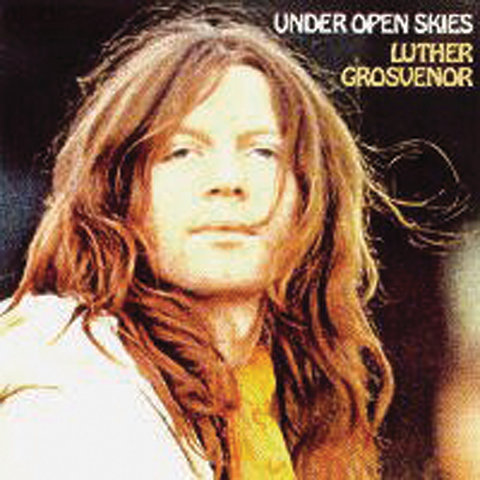 He was one of the most inventive guitarists of his generation, one of the clutch of flashy young axe-slingers who emerged at the tail end of the 1960s, and turned everything on its head. Up alongside Brian May, Mick Ronson, and Paul Kossoff, Luther Grosvenor rewrote the guitar players' rule book, simply by remembering that technique isn't everything; you have to have some fun as well.

Grosvenor grew up in the English town of Evesham, where he and the young Jim Capaldi formed their first bands together, before traveling down to London together, where their band Deep Feeling attracted the attention of producer Giorgio Gomelsky. It was separately, however, that the pair established their names, Capaldi as a founding member of Traffic, Grosvenor aboard Spooky Tooth, one of the most influential British rock bands of the late '60s/early '70s.

Releasing four albums, including the million-selling Spooky Two, the band toured extensively both in the U.S. and Europe, building a loyal fan base which even included the Rolling Stones — who contacted Grosvenor as a possible replacement for Brian Jones in 1969. He turned them down.

Grosvenor quit Spooky Tooth in 1972, and released his first solo album, Under Open Skies, before deciding that the solo life was not for him. A brief spell alongside Gerry Rafferty in Stealers Wheel was followed by an invitation to join the band which was, essentially, the decade's answer to the

original Rolling Stones, Mott the Hoople. And this time, there was no hesitation. He even changed his name for the occasion, to Ariel Bender.

Ariel Bender was the ultimate rock guitarist. In an age when even the most pedestrian guitarist was tarting up beneath barrels of makeup and finery, Bender went completely over the top, visually and aurally. His name was gifted to him by singer Lynsey de Paul, a friend who shared his vision of the world's most Over the Top guitar player, and it fit like a glove. Except he didn't simply bend ariels. He could break them with a single chord.

In the studio, Bender transformed Mott, firing them through one more studio set, 1974's The Hoople, a storming live album, and a clutch of immortal hit singles. But it was on-stage that Bender made the greatest impression, with his mane of hair flying, literally battling Ian Hunter for the center stage spotlight, and peeling off riffs as raucous as they were riotous. Posthumous exhumations from the band's live archive have heightened awareness of Bender's brilliance even further — the 30th anniversary edition of Live, swollen from one short LP to two stuffed CDs, includes some of his most ferocious playing ever.

Grosvenor left Mott in 1974 (to be replaced by Mick Ronson), and immediately formed Widowmaker, a hard rock band that plunged straight into the spotlight when they were invited to open for the Who's latest U.K. tour. Unfortunately, that was as good as it got. Although Widowmaker made what Grosvenor still remembers as "two great albums," by 1979, bored with the bullsh*t, he didn't simply quit the group. He walked out on the music industry altogether. The idol of millions became a legend instead, and would remain one for the next 17 years.

It was early 1996 before he was tempted back into the studio, by the opportunity to record two tracks, "Crying Won't Bring You Back" and "Merry Go Round," for the Rattlesnake Guitar tribute to Peter Green. Aided by old friends Jim Capaldi, Steve Winwood, Jess Roden, and former Spooky Tooth drummer Mike Kellie, the Ariel Bender Band became the impetus for Grosvenor to finally record some of the songs he had written during his years away, for release as 1996's Floodgates album. Sadly, poor promotion and distribution saw the album sink, and it would be another five years before an expanded reissue (on the U.K. Angel Air label) finally resuscitated it, via a bonus-stacked edition that also included the two Rattlesnake Guitar songs, three songs recorded at a 1997 Spooky Tooth reunion, and an unreleased 1966 recording of Deep Feeling, from the Gomelsky sessions.

Grosvenor himself, meanwhile, did not completely vanish; he continued to play live and even made the occasional visit to the studio, to cut a song or two for some new project, including a tremendous recasting of "Roll Away the Stone" for the 2005 Mott the Hoople Family Anthology. ~ Dave Thompson 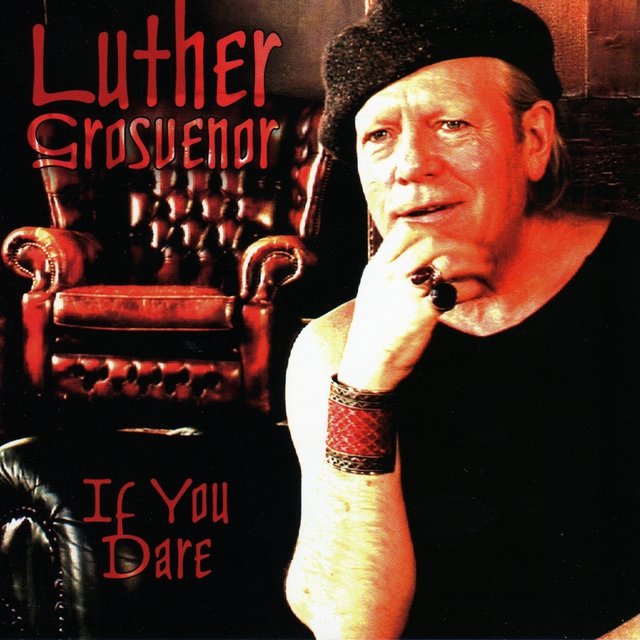 If You Dare
Luther Grosvenor 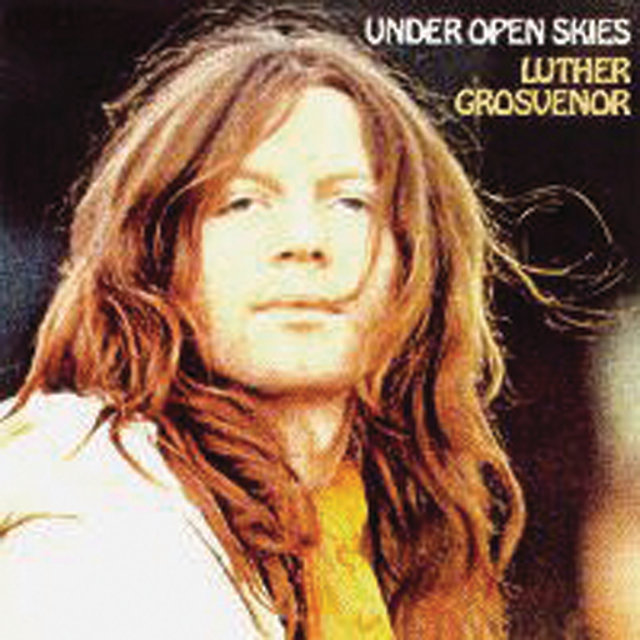 Waitin' For The Wind

Better By You, Better Than Me

I Am The Walrus