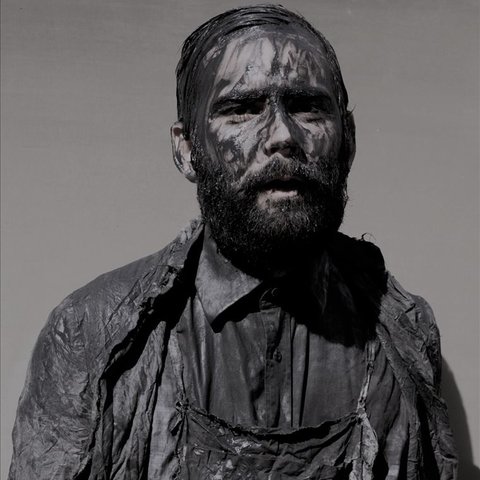 Swedish producer and engineer Peder Mannerfelt is equally adept at creating relentless dancefloor tracks as well as noisy experimental works reminiscent of Pan Sonic. Based in Stockholm, he got his start in the music business working at Murlyn Studios, and even participated in the production of Britney Spears' 2003 mega-hit "Toxic." He produced minimal techno under the name the Subliminal Kid, and released nearly a dozen 12" singles on labels such as Ann Aimee and Perspex Recordings. Along with Van Rivers (Henrik von Sivers), he remixed tracks by artists such as Massive Attack and Lykke Li, and produced albums by Fever Ray (whom he toured with) and Blonde Redhead. He formed analog synth ambient duo Roll the Dice with Malcolm Pardon (formerly of Kinky Machine), and the duo released their self-titled debut LP on Digitalis in 2010. This was followed by two albums and two EPs (including a collaboration with Pole) on the Leaf Label.

By 2012, Mannerfelt had dropped his Subliminal Kid alias and began producing under his own name. His jagged, harsh electronics were warmly received by London-based duo Emptyset, who issued Mannerfelt's EPs Come Closer (2012) and Stockholm Recorded (2013) on their imprint We Can Elude Control. His debut solo album, Lines Describing Circles, was released to critical acclaim by Digitalis in 2014. He also started an eponymous label and began issuing his own material, starting with EPs I and II, as well as work by Klara Lewis. He also shared a split EP with Pär Grindvik, issued by Stockholm LTD. In 2015, Sendai released Mannerfelt's CD The Swedish Congo Record ‎on their Archives Intérieures imprint. The album was a synthetic re-creation of a 1950s series of field recordings titled The Belgian Congo Records. 2016 was Mannerfelt's highest profile year yet, with further acclaimed releases on his own label such as full-length Controlling Body and EP Transmissions from a Drainpipe, as well as a live EP on Berlin Atonal and 12"s on Numbers and Hinge Finger. ~ Paul Simpson 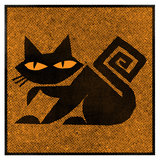 The Screws That Hold The World Together 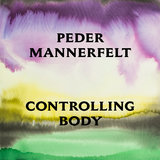 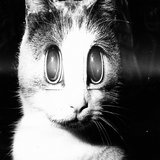 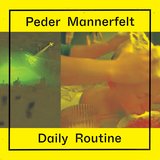 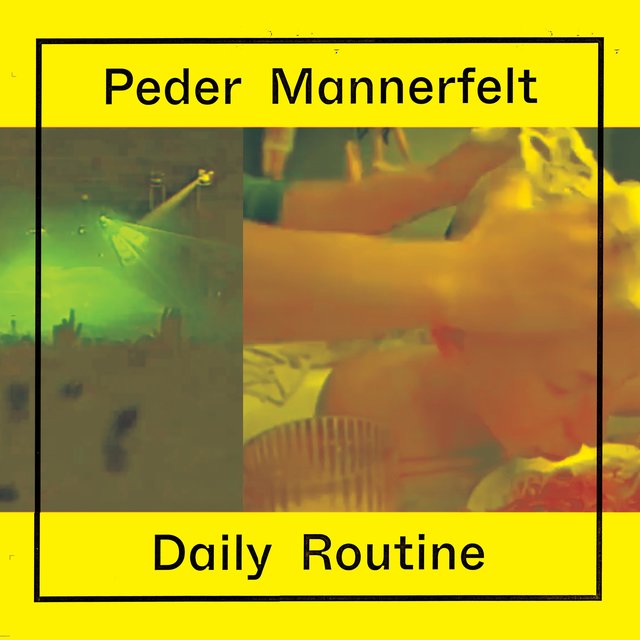 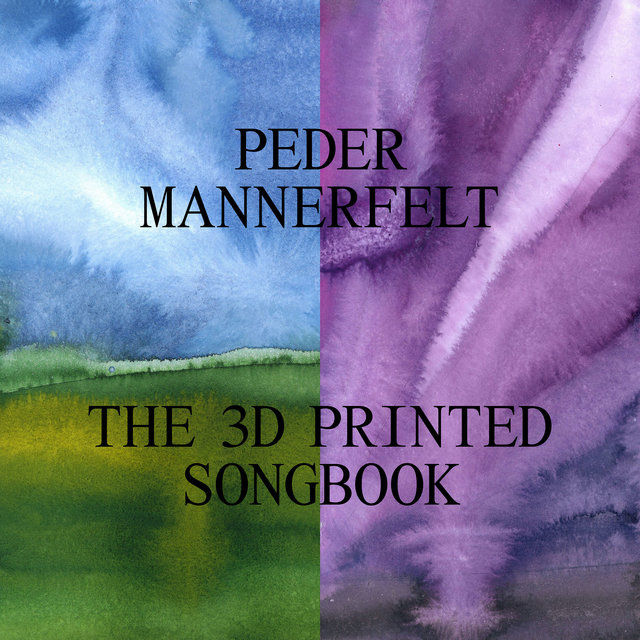 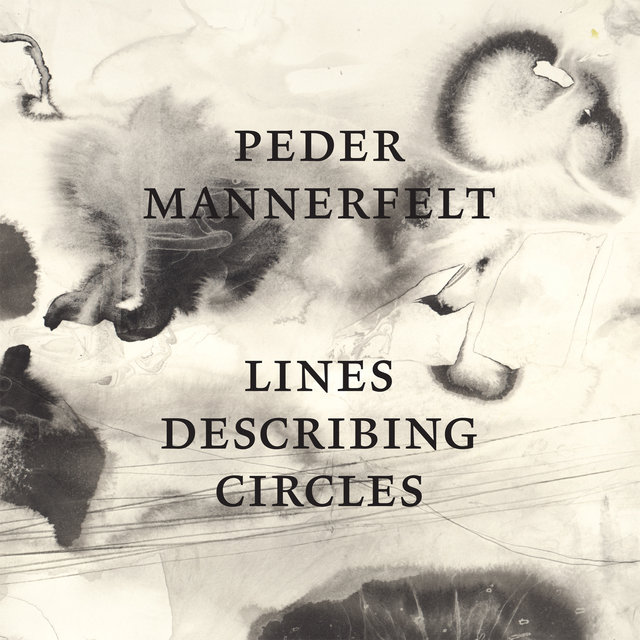 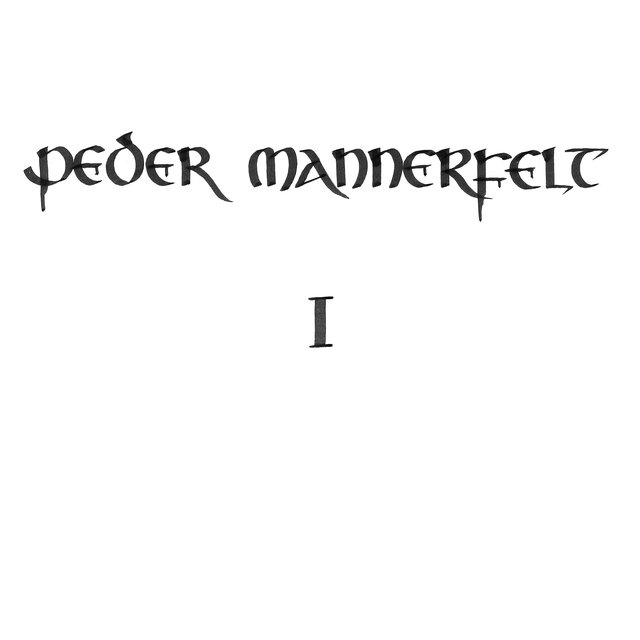 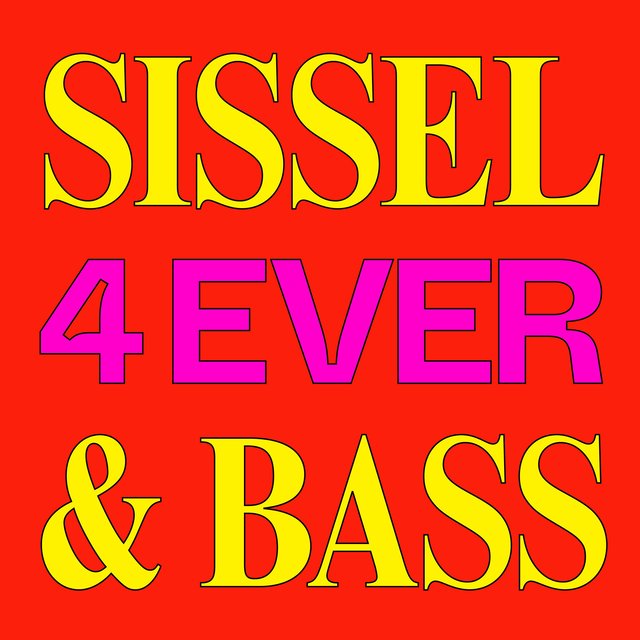 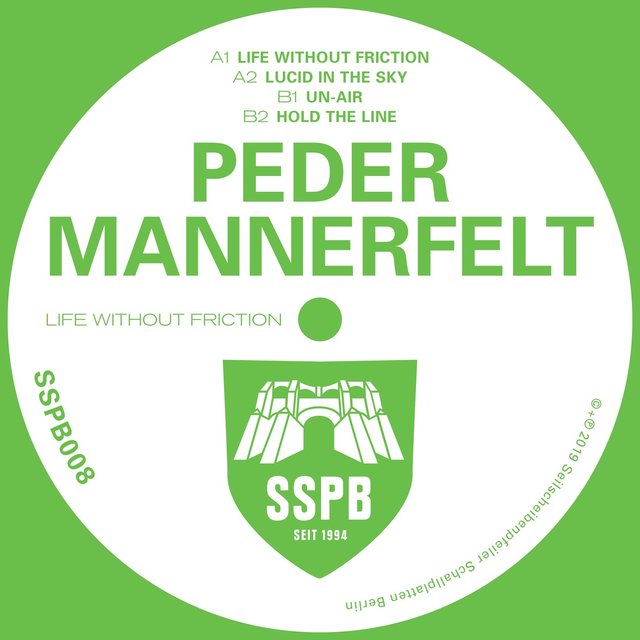 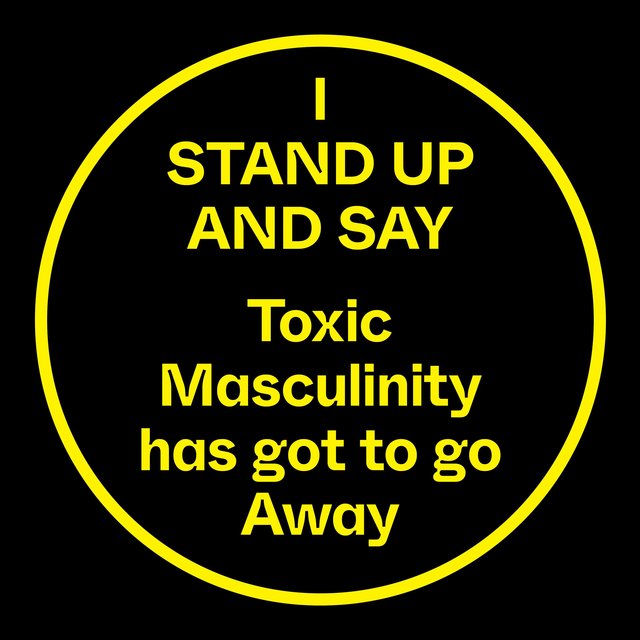 I Stand Up and Say, Toxic Masculinity Has Got to Go Away
Peder Mannerfelt 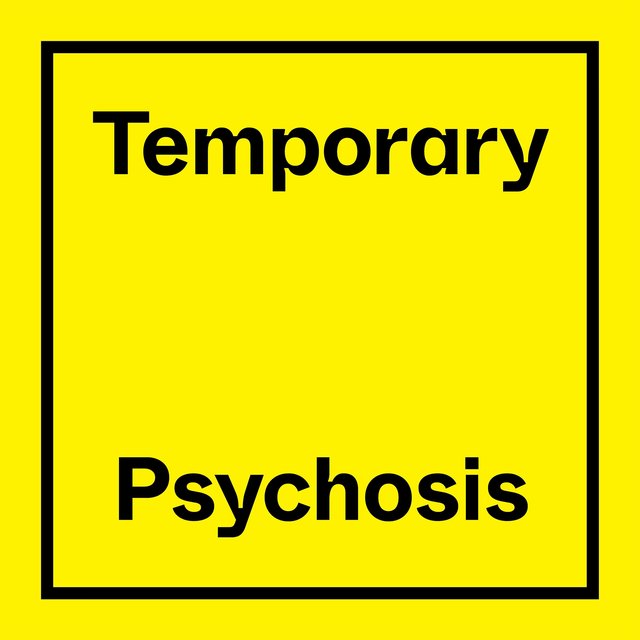 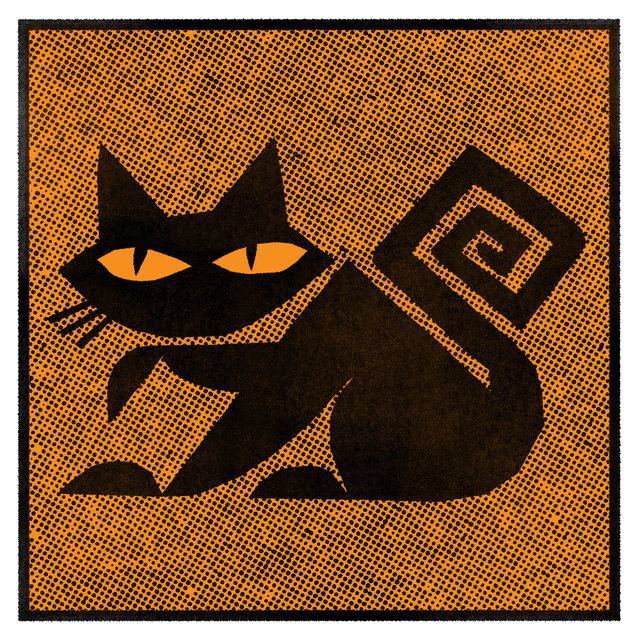 The Screws That Hold The World Together
Peder Mannerfelt 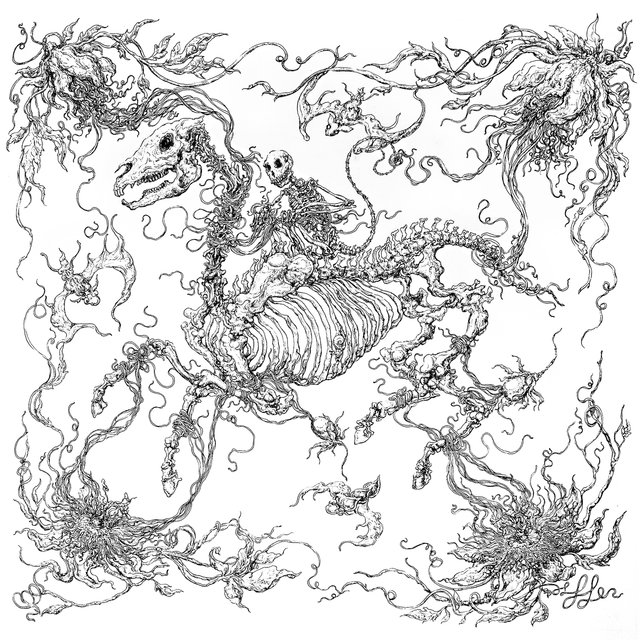 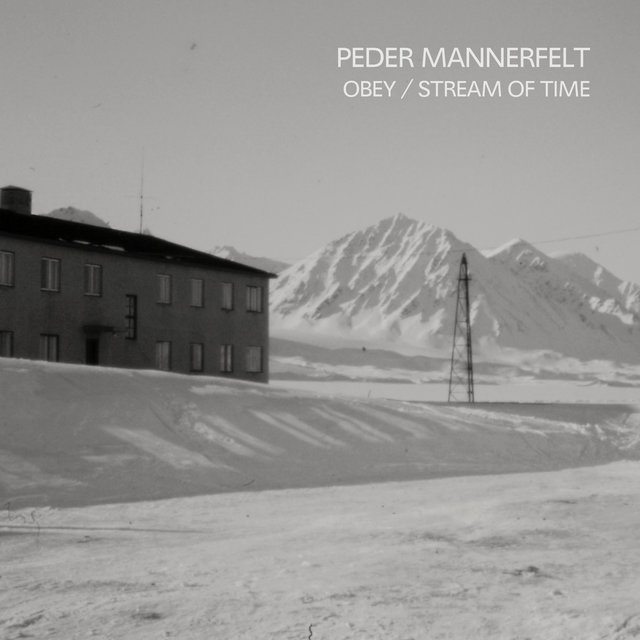 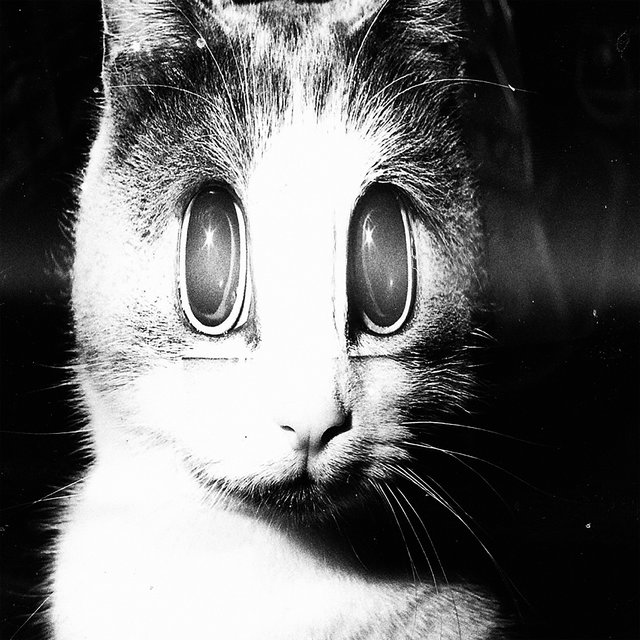 All My Love
Hodge 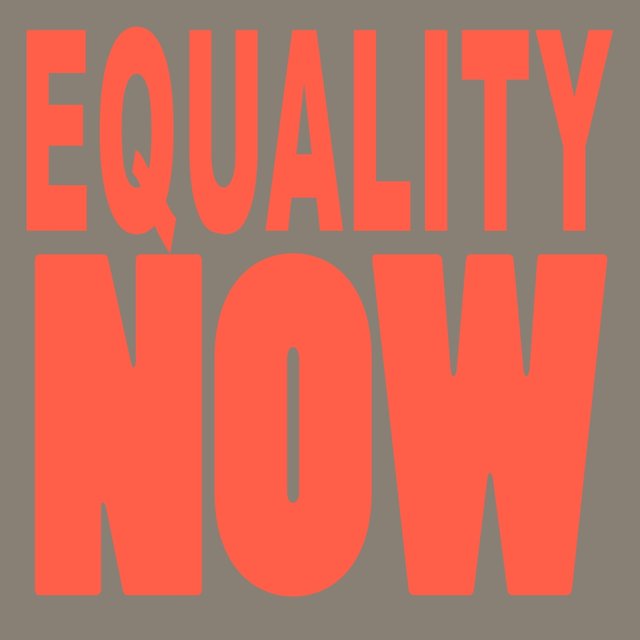 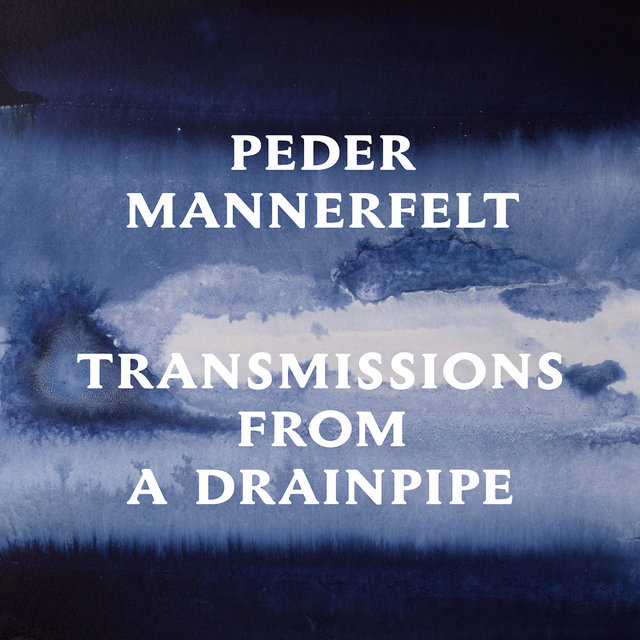 Transmissions from a Drainpipe
Peder Mannerfelt 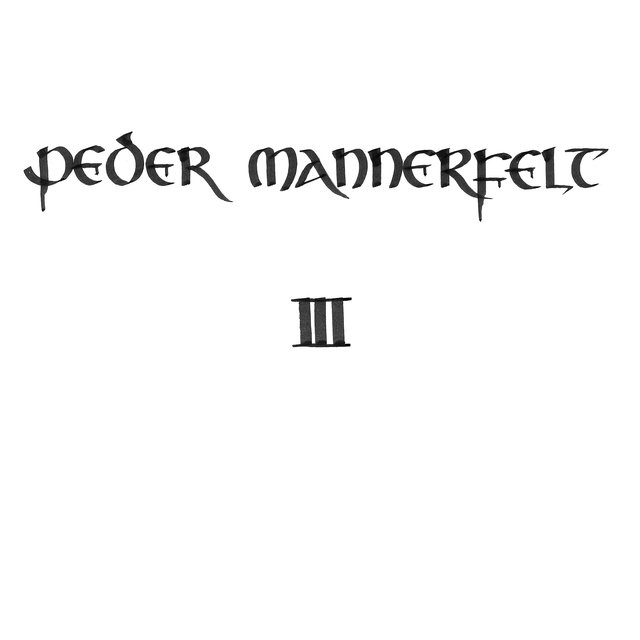 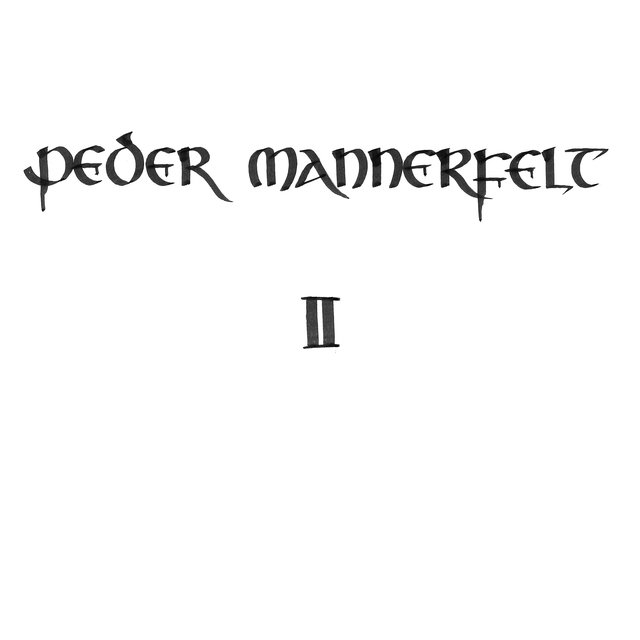 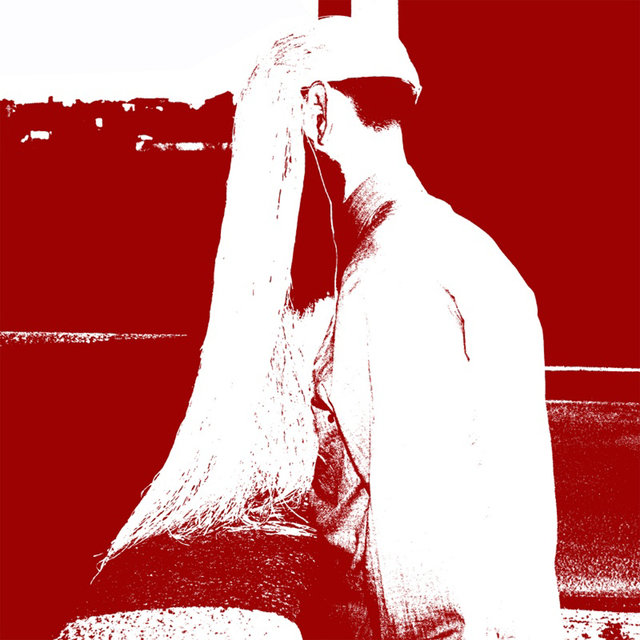 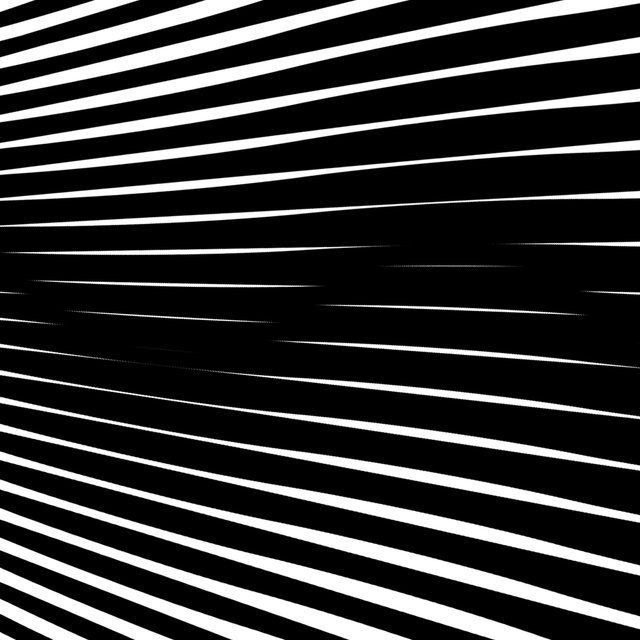 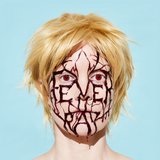 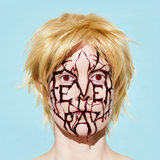 To the Moon and Back

A Part of Us