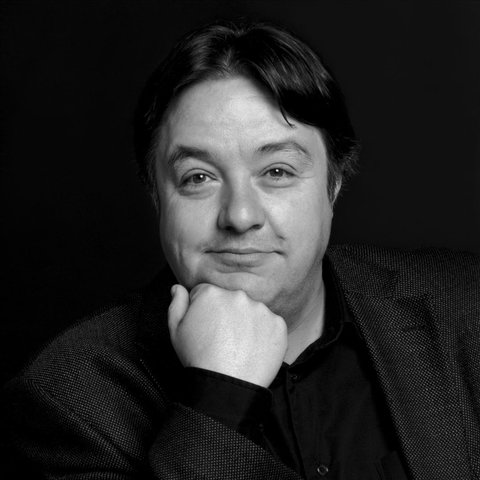 Stefan Blunier is a Swiss conductor. He began studying music in his native city of Bern, then concentrated his energies on piano, horn, composition, and conducting when he attended the Folkwang Hochschule in Essen. As a student, he founded a new music ensemble and performed as a piano soloist and an accompanist in lieder recitals. Taking the traditional course of conductors, Blunier worked in opera houses in Mainz, Augsburg, and Mannheim before becoming music director and chief conductor of the Staatstheater Darmstadt, a post he held from 2001 to 2008. Additionally, he has conducted operas in Munich, Hamburg, Leipzig, Stuttgart, and Berlin, and made a name for himself outside Germany by conducting in Montpellier, Oslo, and Bern. In 2010, he appeared with the English National Opera in a performance of Henze's Elegy for Young Lovers. Blunier is frequently invited to conduct radio symphony orchestras in Germany, and he has led the Leipzig Gewandhaus Orchester, the Strasbourg Philharmonic Orchestra, the Stuttgart Philharmonic, the National Symphony Orchestra of Ireland, the BBC Scottish Symphony Orchestra, and numerous orchestras in Switzerland, Denmark, Belgium, France, Japan, and South Korea. Since 2008, Blunier has served as the general music director of the city of Bonn, where he is responsible for performances by the Beethoven Orchester Bonn and the Bonn Opera. He was also the principal guest conductor of the Belgian National Orchestra for the 2010-2011 season. A specialist in music of the late 19th and 20th centuries, Blunier has focused his attention on such composers as Busoni, Reger, Schoenberg, Zemlinsky, and Sibelius. Blunier records for Sony, CPO, and MDG. 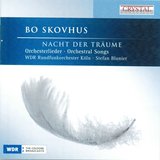 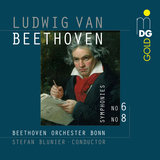 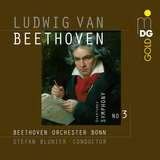 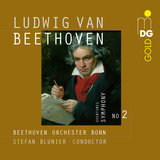 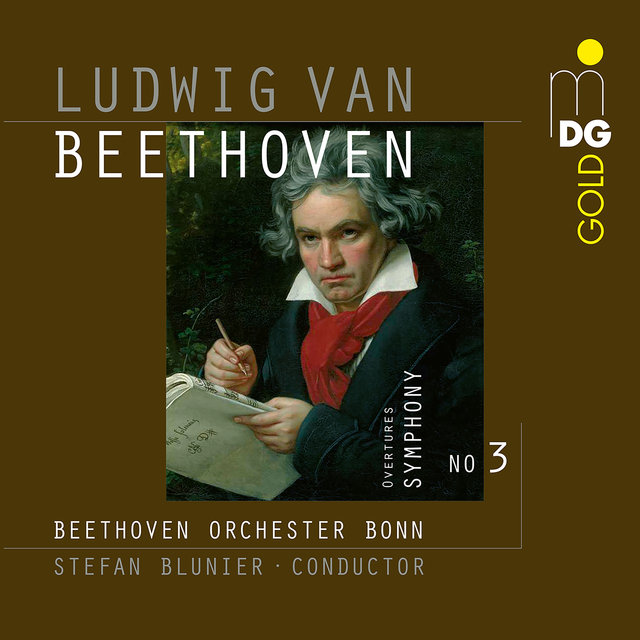 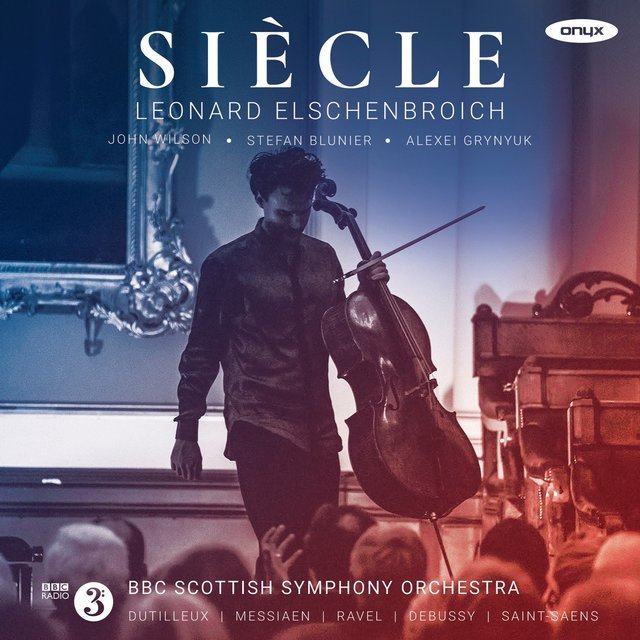 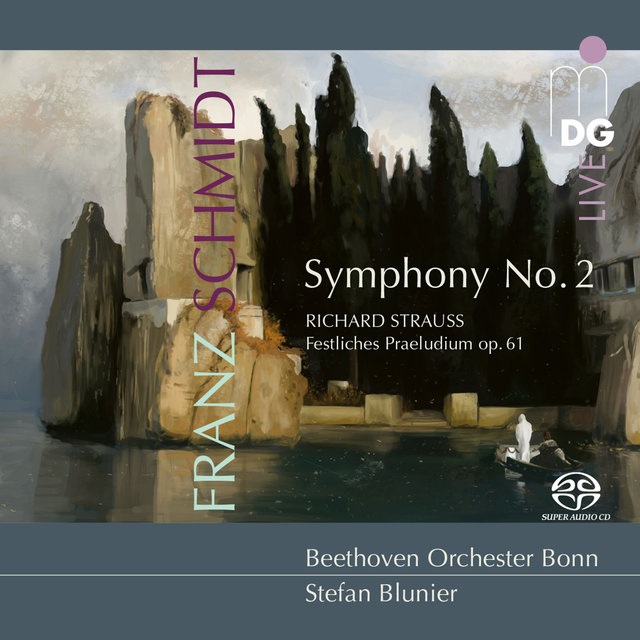 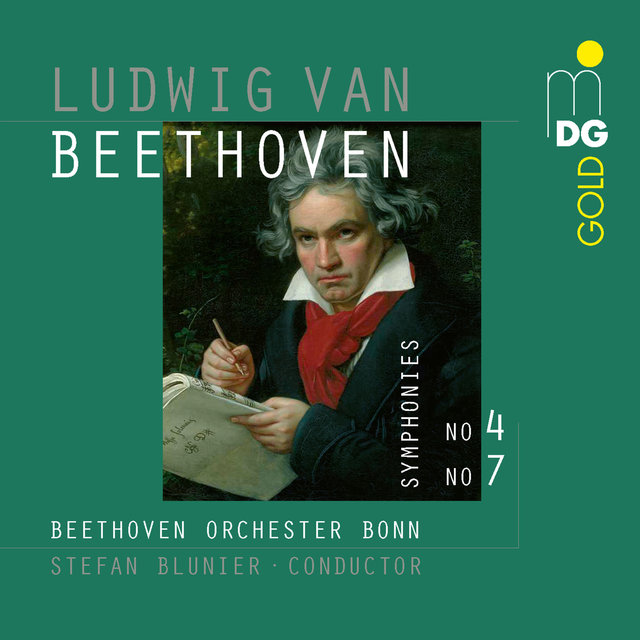 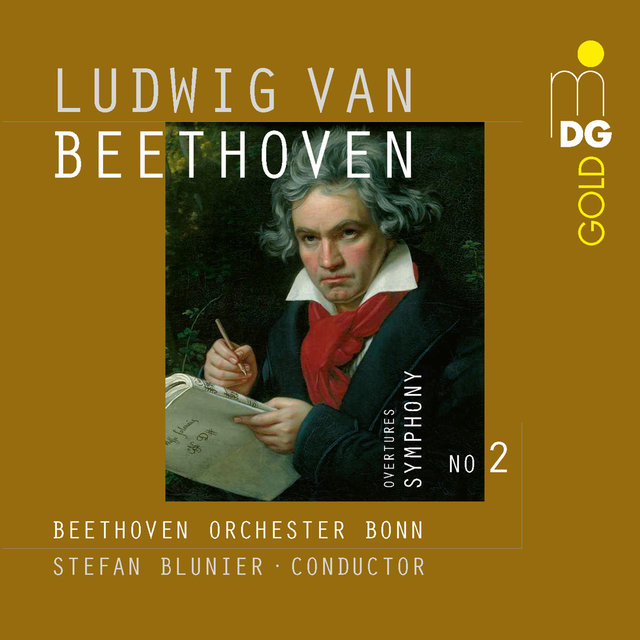 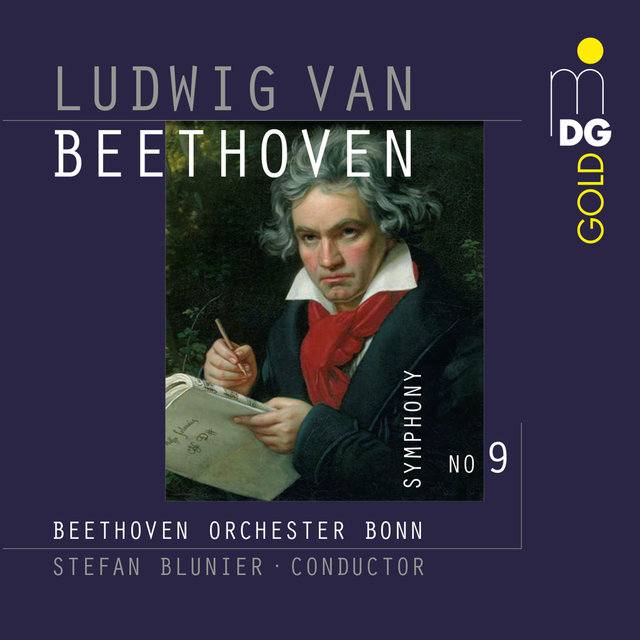 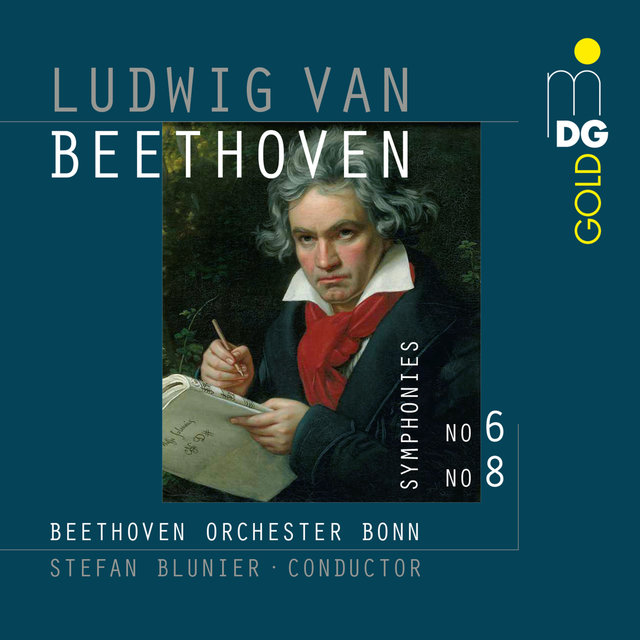 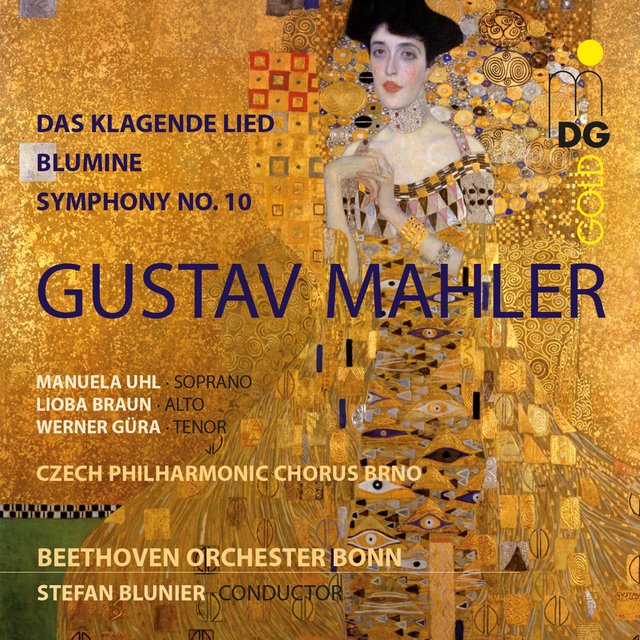 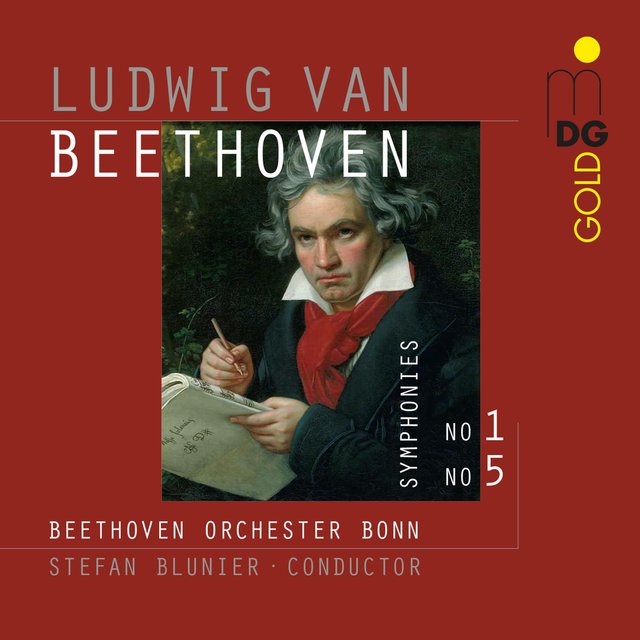 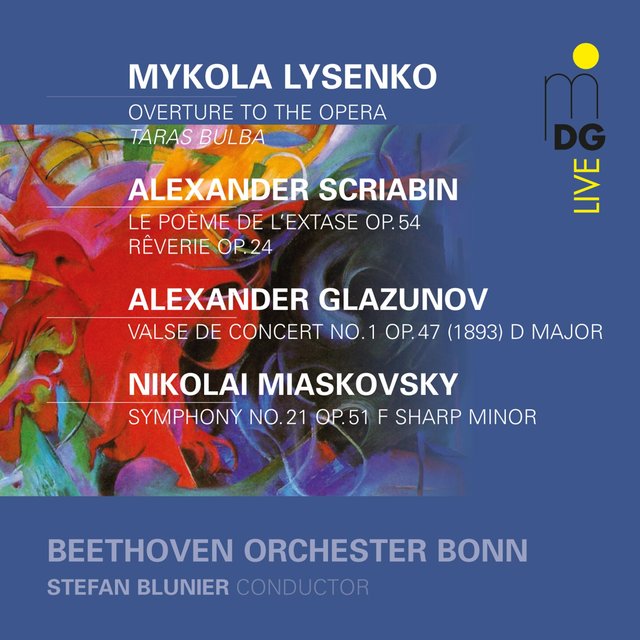 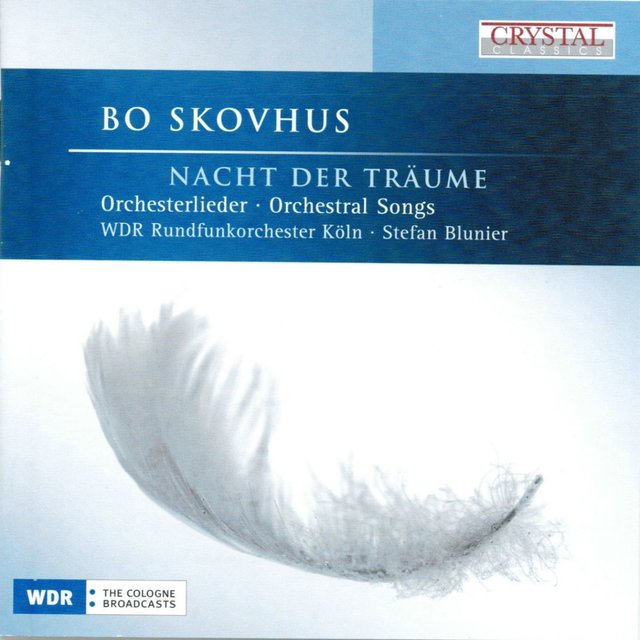 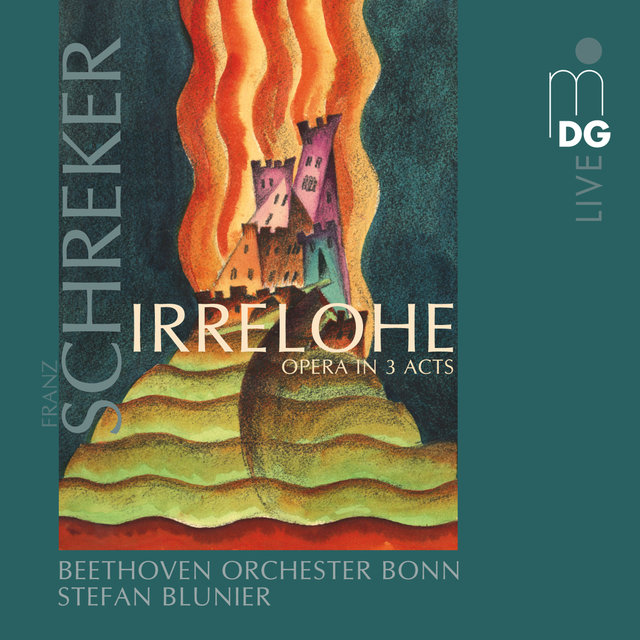 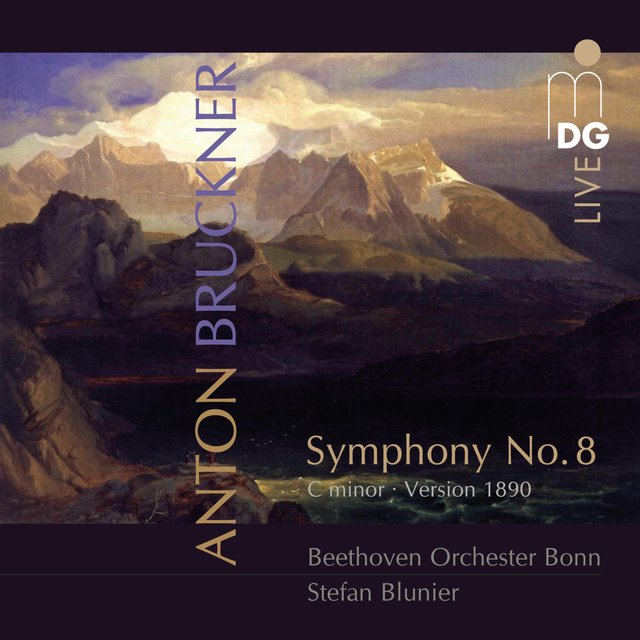 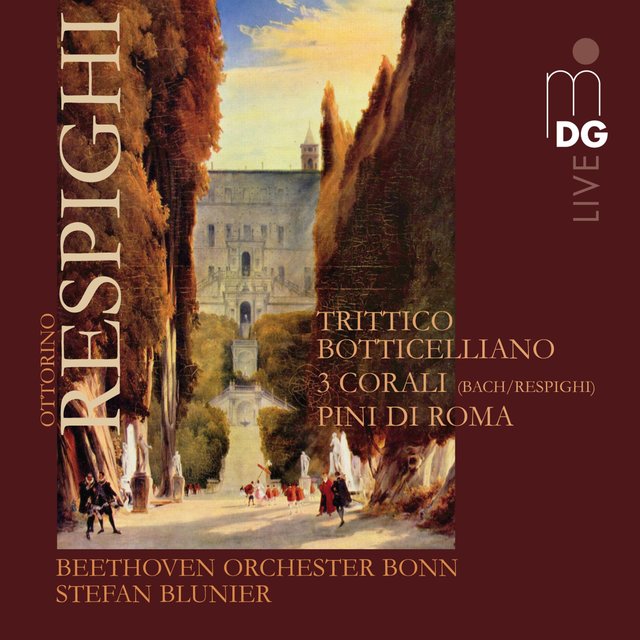 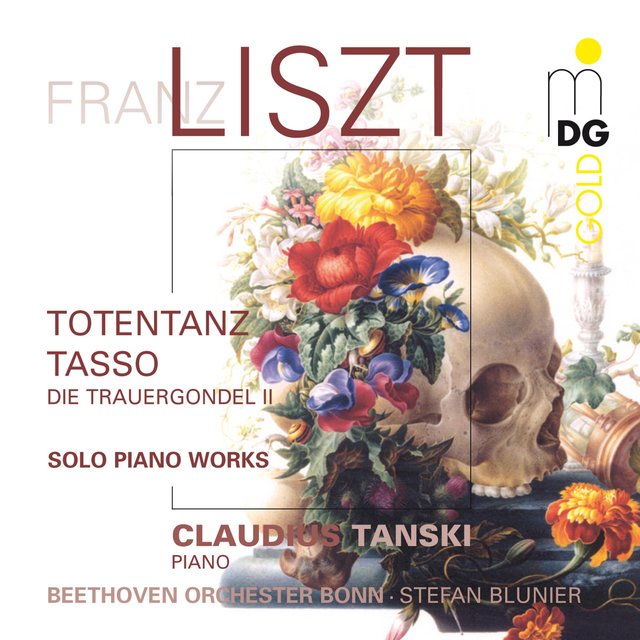 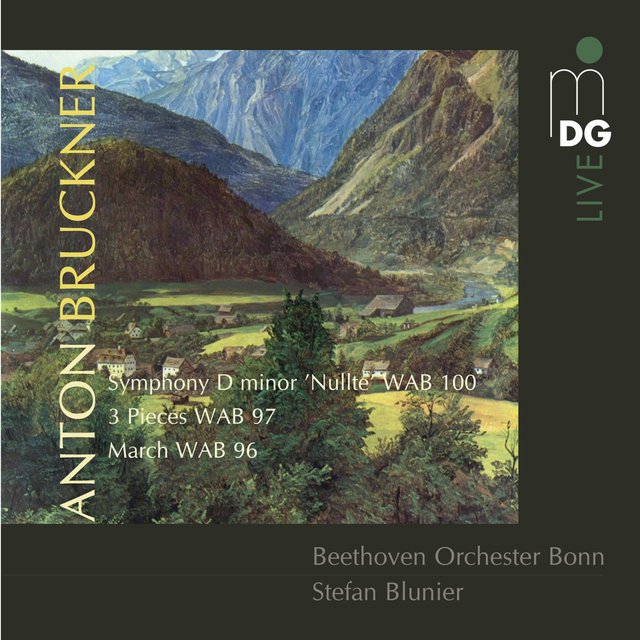 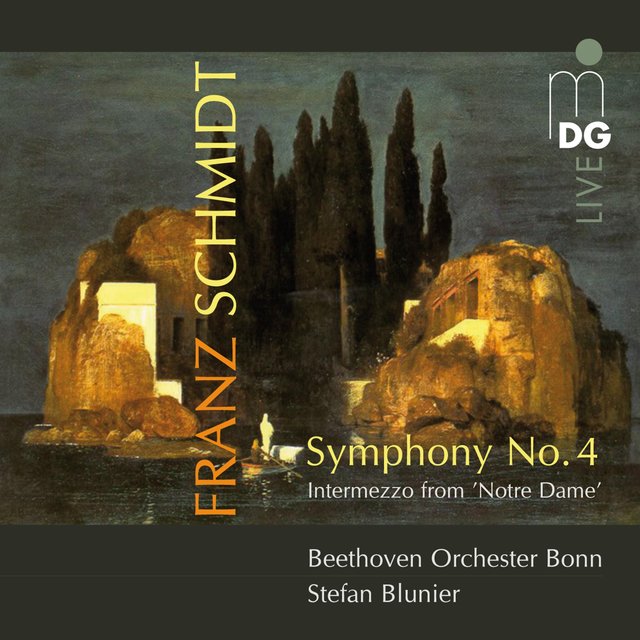 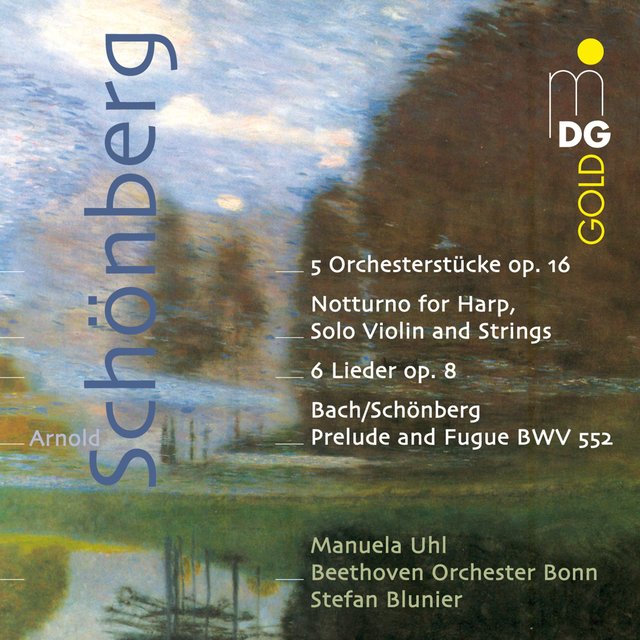 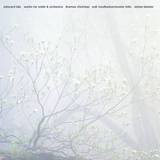