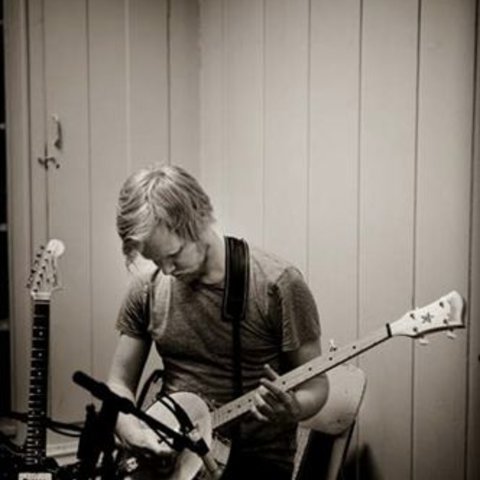 Ivar Grydeland belongs to a young generation of Norwegian jazzmen that quickly took Scandinavia and Europe by storm starting in 2000. A co-founder of the avant-garde jazz/free improv label Sofa, this guitarist has performed in one of Tony Oxley's trios and is a core member of No Spaghetti Edition.

Grydeland was born in 1976. From 1996 to 2000 he studied at the music academy in his hometown Trondheim, an institution also frequented in those years by Paal Nilssen-Love, Ingebrigt Håker Flaten, Ingar Zach, and a number of other young players eager to take Norwegian avant-garde jazz away from the quiet pastures of the ECM label sound and into something more raw and powerful. A scene got organized in the late '90s, and fresh out of school, Grydeland gave the wheel a good push by co-founding Sofa with musical partners Ingar Zach and Karl Seglem. The label's first released was Tony Oxley's Triangular Screen, recorded following a short Norwegian tour where the famous British free improviser played in a trio with bassist Tonny Kluften and Grydeland. A session with Zach followed. In 2001, the guitarist co-founded the large-scale improv group No Spaghetti Edition. Grydeland toured Germany, Switzerland, Austria, and Slovenia in September 2001 with Zach, and England a few months later with No Spaghetti Edition. He also performs free jazz with drummer Jon Christensen and noise-based improv with guitarist Øyvind Torvund. A quartet session with Zach, Phil Wachsmann, and Charlotte Hug came out in November 2002. ~ François Couture 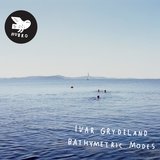 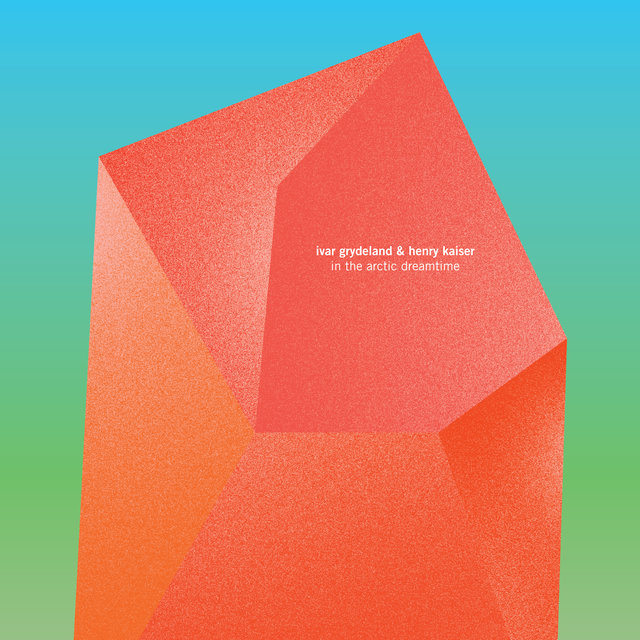 In the Arctic Dreamtime
Ivar Grydeland 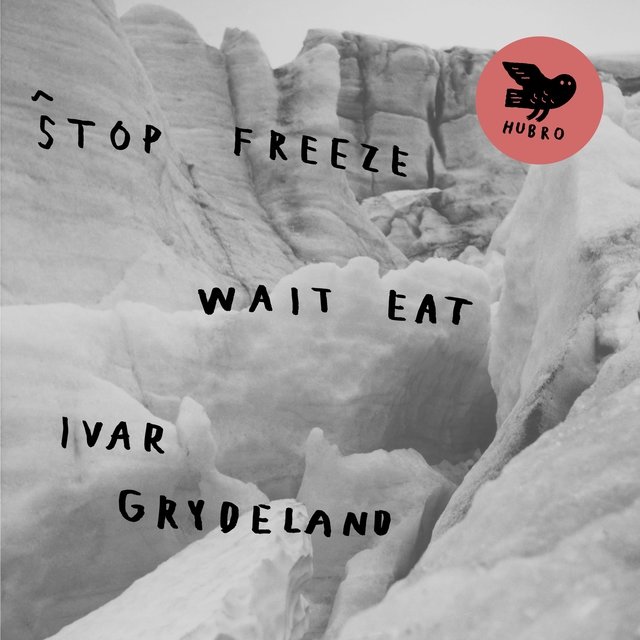 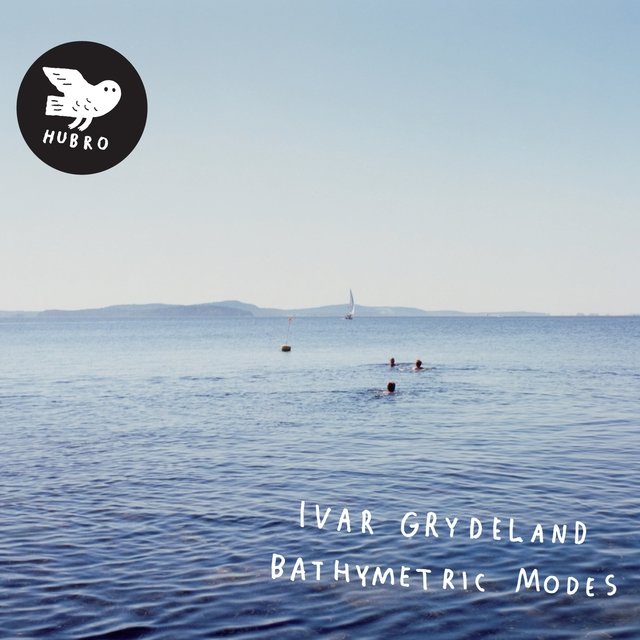 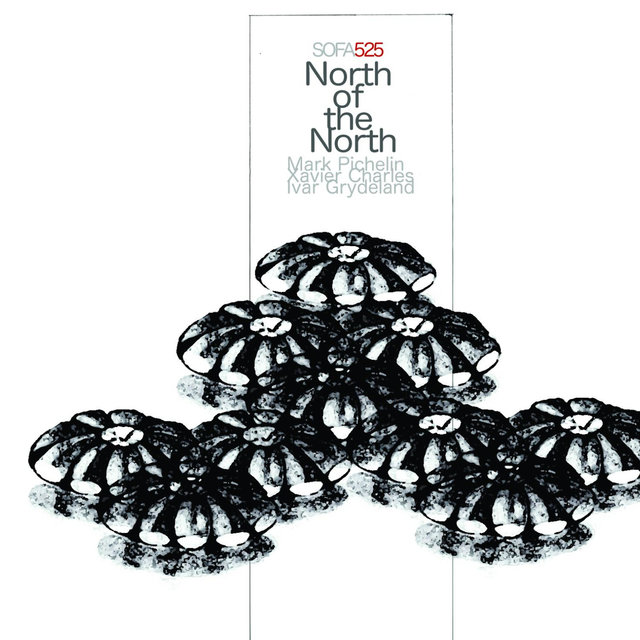 North of the North
Marc Pichelin 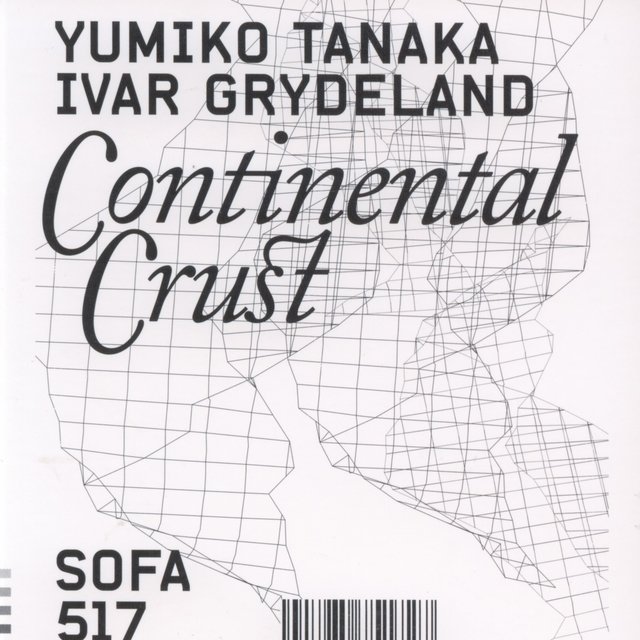 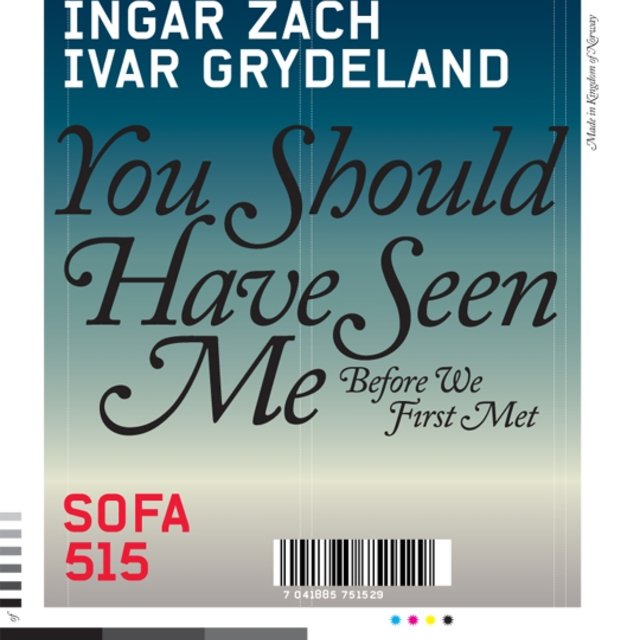 You Should Have Seen Me
Ingar Zach 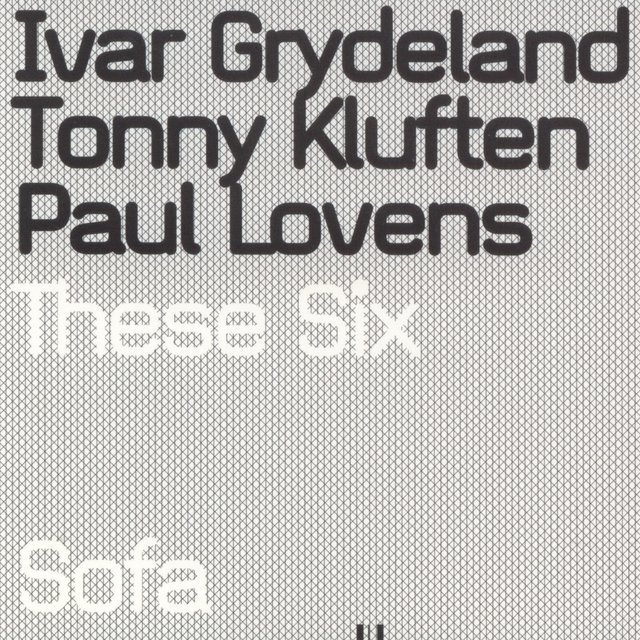 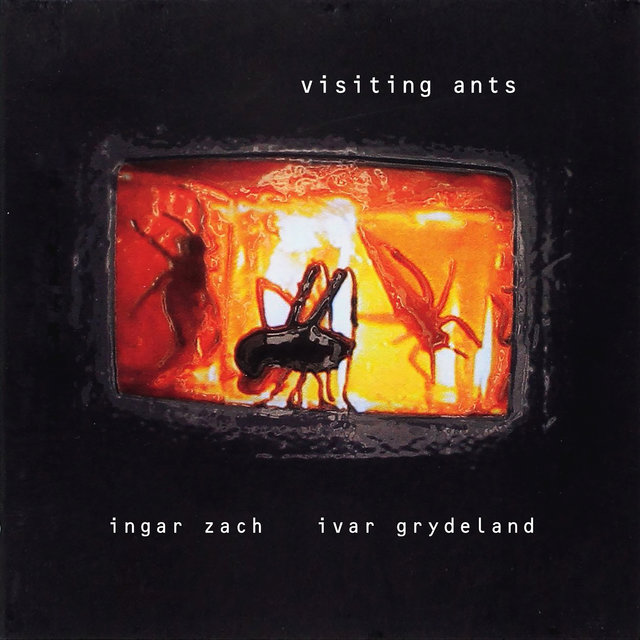 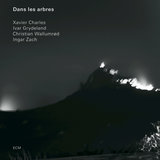