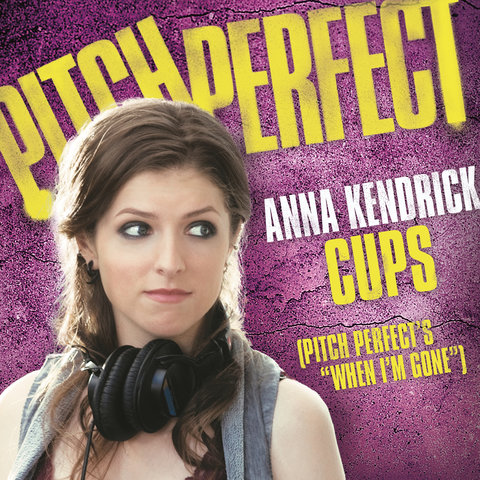 Along with her success in comedic and dramatic roles, Anna Kendrick also made a name for herself as an actress in stage and screen musicals. Not long after starting her acting career as a child, Kendrick appeared in the Broadway musical High Society in 1998, earning a Theater World Award, and Drama Desk and Tony Award nominations for her performance. In 2003, she made her film debut in Todd Graff's 2003 musical comedy Camp as Fritzi Wagner, a role that earned her an Independent Spirit award for Best Debut Performance. She also sang briefly in 2009's Up in the Air, but her vocal skills weren't featured prominently again until 2012's college singing group hit Pitch Perfect. One of her performances from the film, "Cups," was a cover of a Lulu & the Lampshades song inspired by an a cappella YouTube rendition that went viral; Kendrick's version entered the Hot 100 in early 2013. Kendrick's other musically oriented films included the 2014 adaptation of Stephen Sondheim's Into the Woods and 2015's The Last Five Years, which brought the off-Broadway hit to the big screen. That year, she also starred in Pitch Perfect 2. In 2016, she voiced Poppy, the lead character in the animated feature Trolls. Late in 2017, she appeared in Pitch Perfect 3, the final instalment of the franchise. ~ Heather Phares

Get Back Up Again 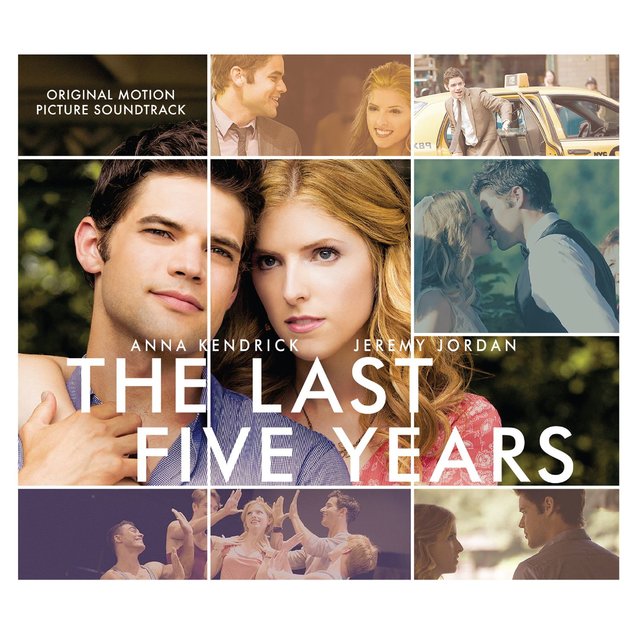 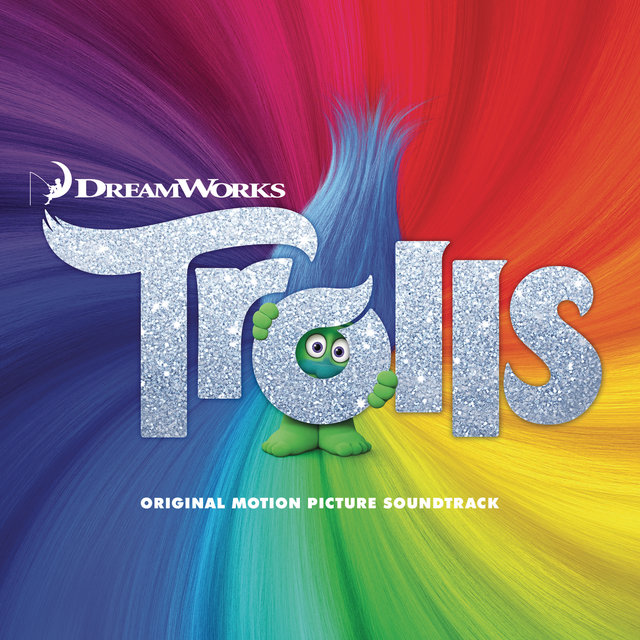 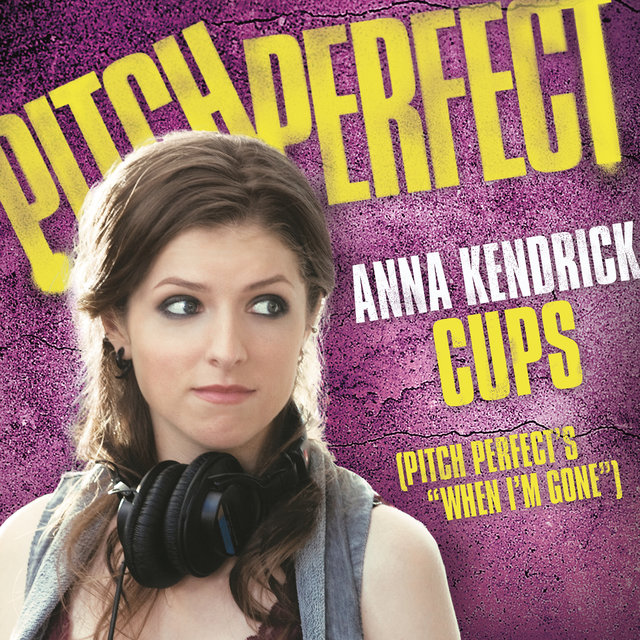 A Summer in Ohio

I Can Do Better Than That 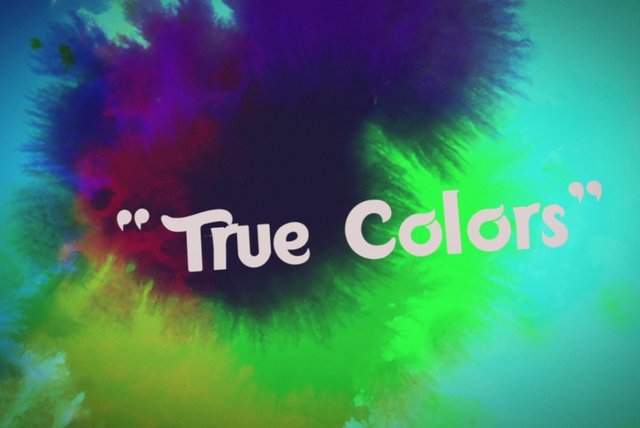 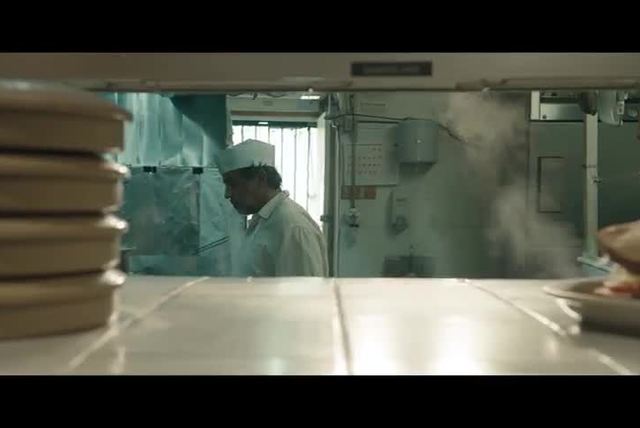