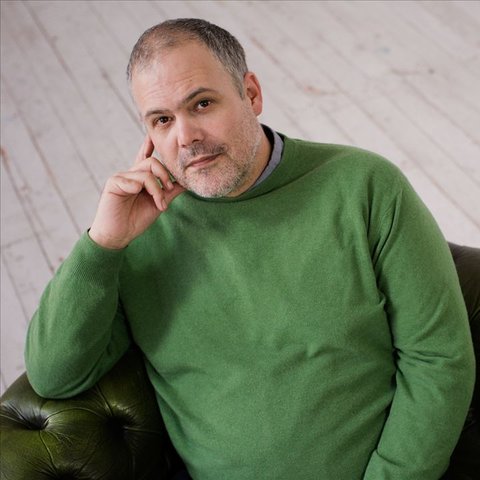 Nick Höppner is a well-regarded DJ and producer associated with Berlin's prestigious Berghain club and its Ostgut Ton label. He was one of the earliest resident DJs at the club — specifically at Panorama Bar, the smaller upstairs area playing house music, as opposed to the cavernous main room specializing in purist techno — and he co-founded the label in 2005, serving as its manager until 2012. His DJ sets and productions fluidly switch between techno and house, generally tending toward the lush, melodic end of the spectrum. Höppner's first release was a split 12" with Error Error in late 2004, but much of his recorded output during the decade was with the group My My, along with Lee Jones and (for a short time) Carsten Klemann. Preceded by several singles, the group's debut full-length Songs for the Gentle was released by Playhouse in 2006. Höppner began releasing solo 12"s on Ostgut Ton in 2007, and he remixed tracks by M.A.N.D.Y., MIA., Richard Davis, and others. His first mix CD, Panorama Bar 04, appeared in 2012, and he shared split singles with Auntie Flo (on Kompakt Extra) and Deadbeat (on Echocord Colour) that same year. Following 2013's Red Hook Soil EP, Höppner's debut full-length Folk was released in 2015. A remix EP soon followed, as did a split EP with Fort Romeau and Fantastic Planet, a collaboration with Gonno. Following the Box Drop EP, Höppner's second album, Work, arrived in 2017. ~ Paul Simpson 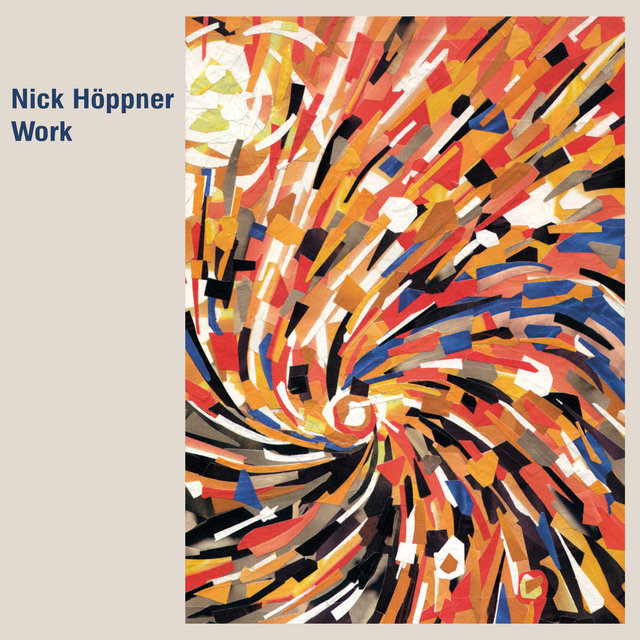 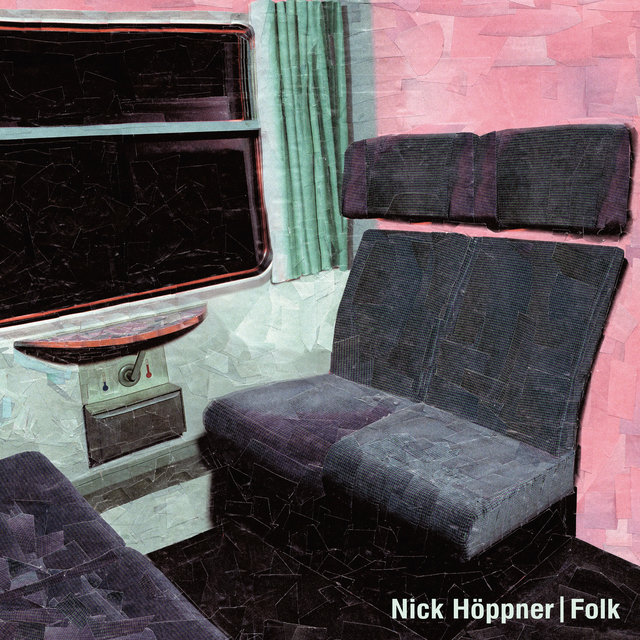 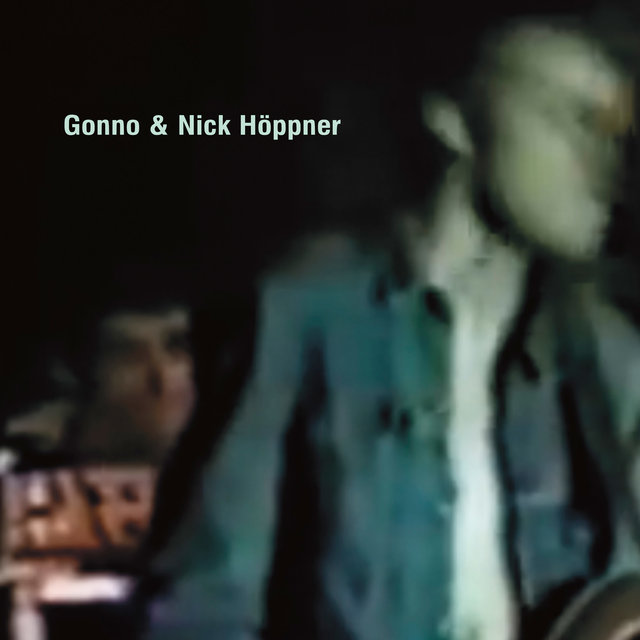 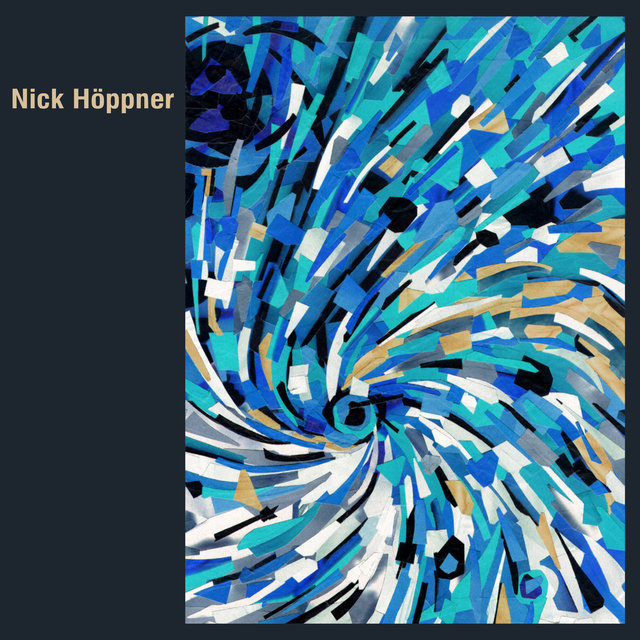 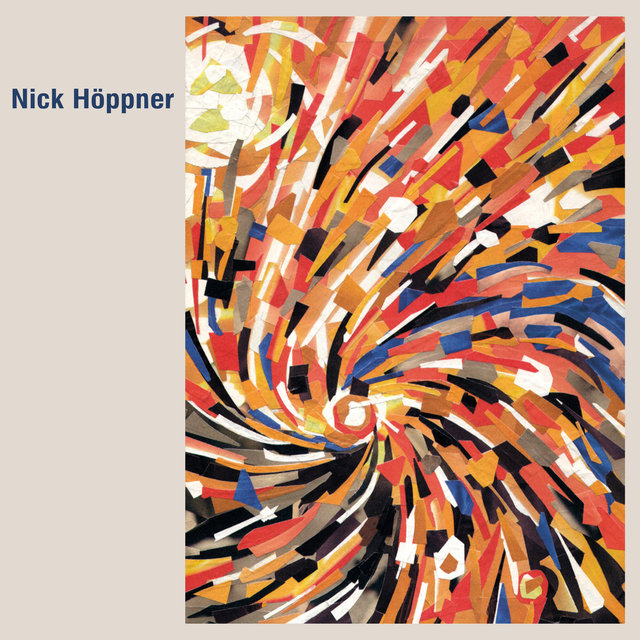 All By Themselves (My Belle)
Nick Höppner 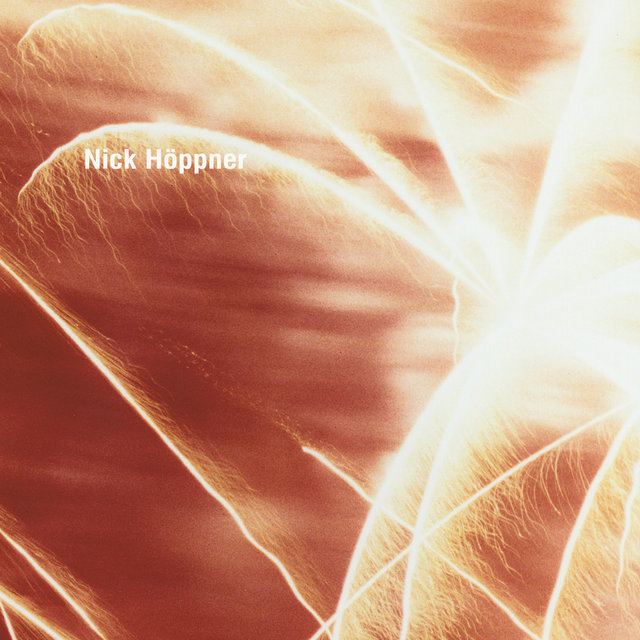 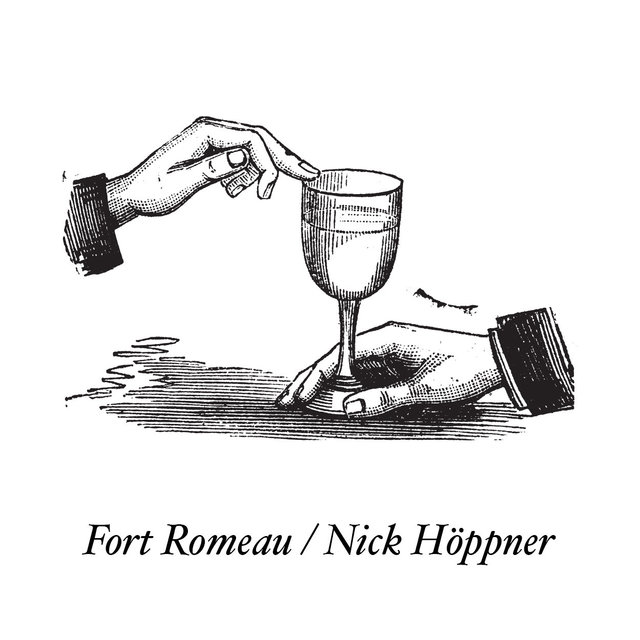 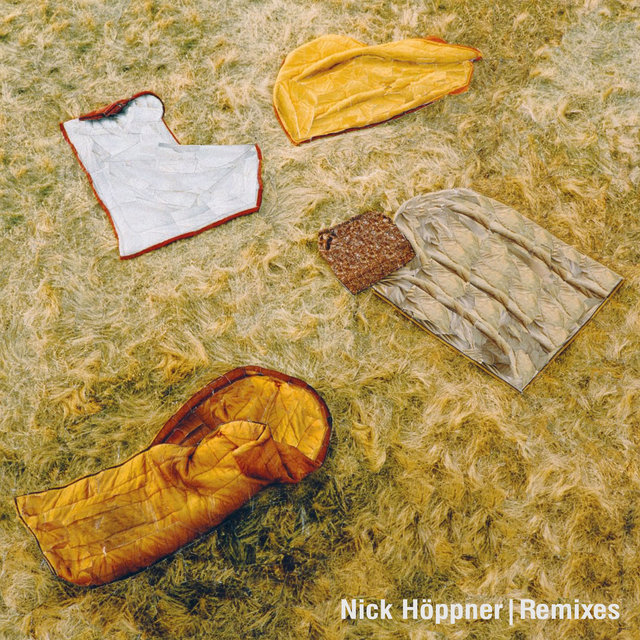 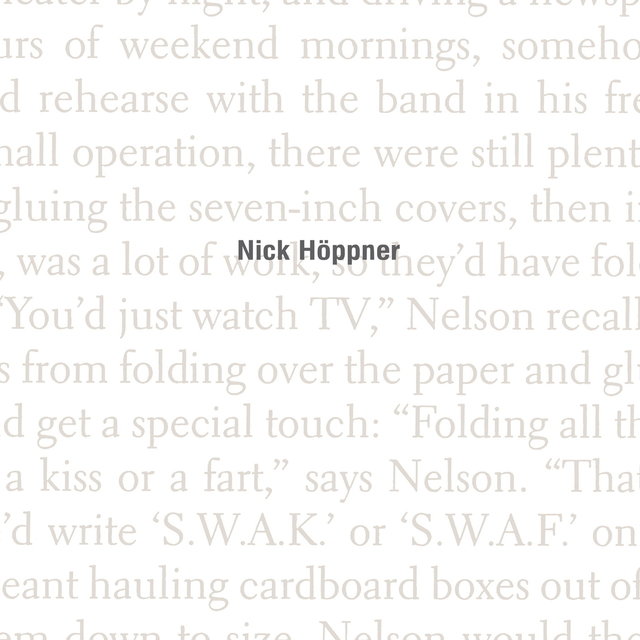 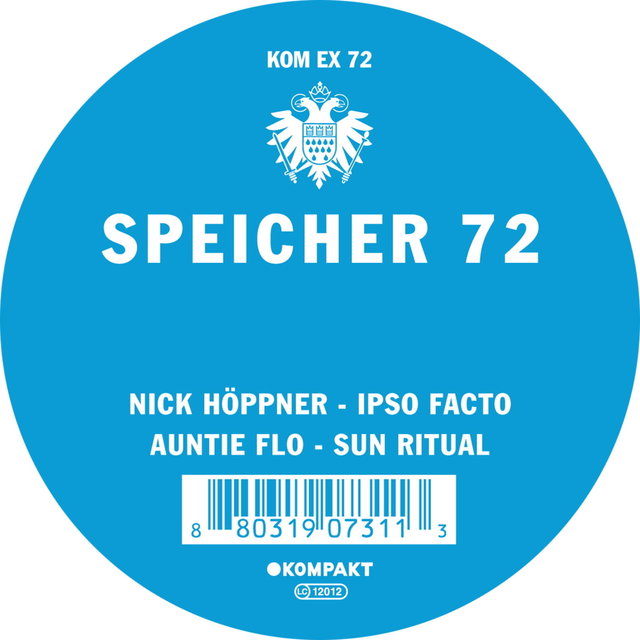 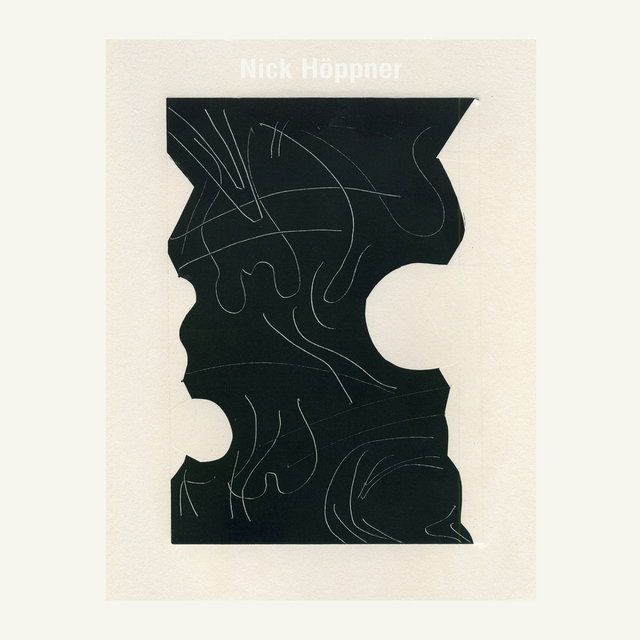 A Peck And A Pawn
Nick Höppner 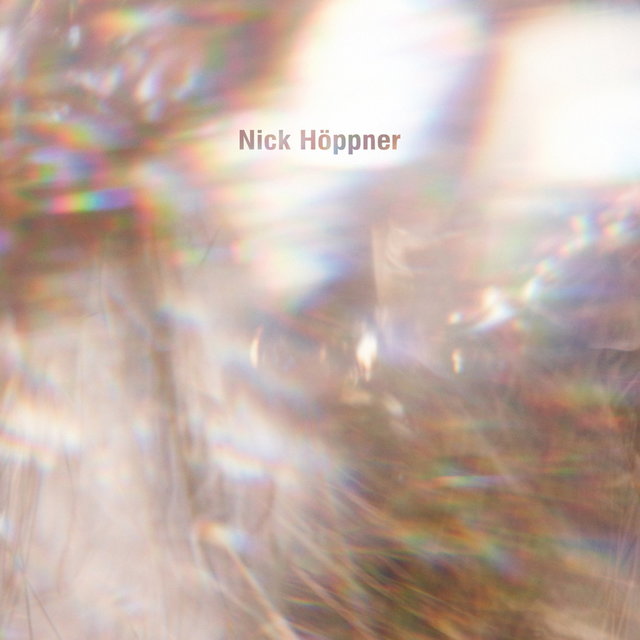 Brush Me Down
Nick Höppner 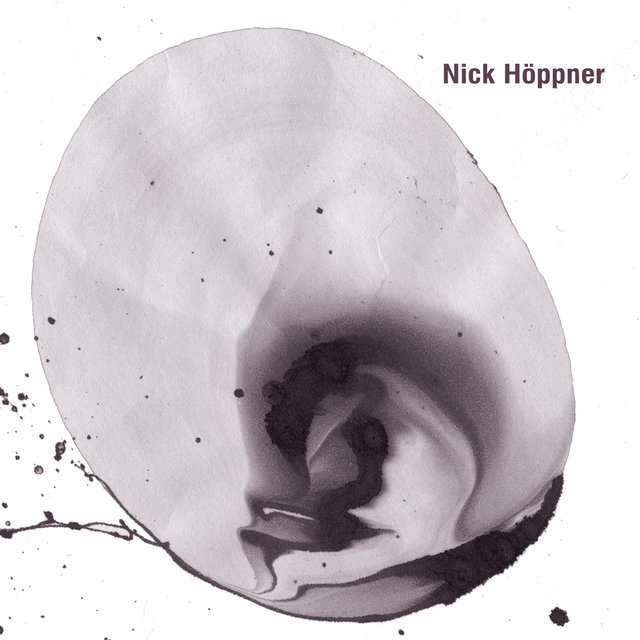 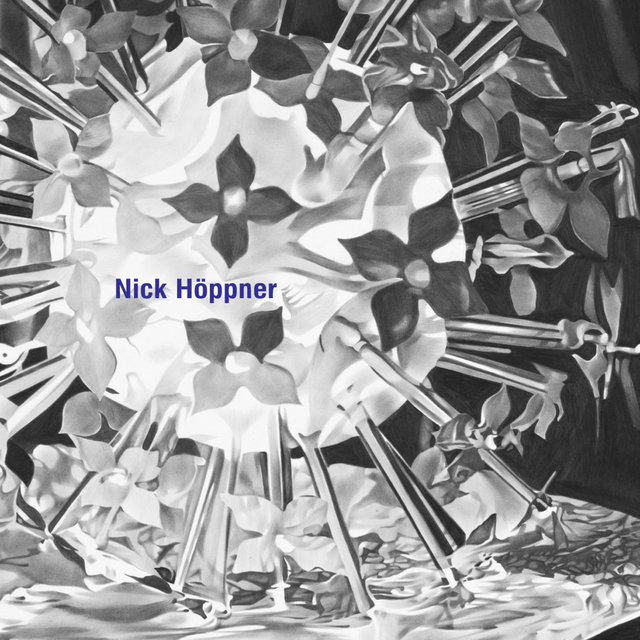