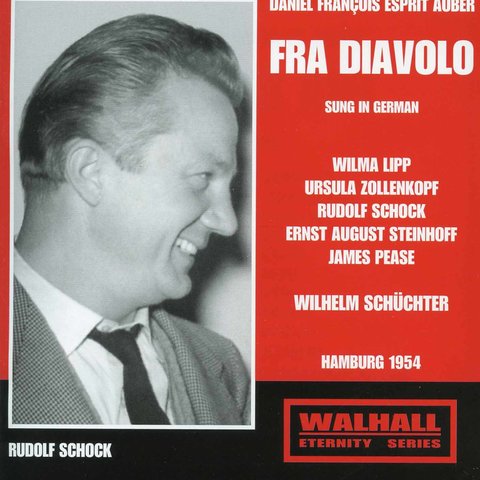 Wilhelm Schuchter was one of those prodigiously talented German conductors who had the misfortune to live in a time filled with geniuses at the podium: Furtwängler, Walter, Abendroth, von Karajan, Krauss, Böhm, Knappertsbusch, Kempe, Schmidt-Isserstedt, and Klemperer. In such company, he never had a chance to move into the forefront of his profession outside of Germany. Despite his lack of international success, however, Schuchter managed to leave behind one major recording of Lohengrin that deserves to be a part of any serious Wagner collection.

Born in Bonn, Germany, and educated at the Hochschule for Music, he studied with Hermann Abendroth. He made his debut at the podium in Coburg in 1937, conducting Cavelleria rusticana and I Pagliacci. His first major appointment came that same year, as conductor in the opera house in Wurzburg, where he stayed for three years. In 1940, he took an appointed conductor at the opera house in Aachen, a post he held for two years, working under Herbert von Karajan. Two years later, he joined the Berlin State Opera.

Following the Allied victory and the reorganization of German cultural life, in 1947 Schuchter joined the North German Radio Orchestra as a conductor and deputy to Hans Schmidt-Isserstedt. His major recording career began soon after, principally for EMI during the late 78 rpm and early LP era. With the Berlin State Opera Orchestra, he recorded highlights — in an era when complete opera recordings were rare — from Mozart's The Marriage of Figaro, The Magic Flute, and The Abduction From the Seraglio; Rossini's The Barber of Seville; Offenbach's The Tales of Hoffmann; Puccini's La bohème; and Bizet's Carmen, among other operas. With the Berlin Philharmonic Orchestra, he recorded excerpts from Richard Strauss' Rosenkavalier and Johann Strauss' Fledermaus. These were all polished recordings, well-representing key portions of the operas involved. As an orchestral conductor, Schuchter recorded Tchaikovsky's Symphony No. 5, Dvorák's Symphony No. 9, Smetana's The Moldau, and Grieg's Peer Gynt.

His major activities and his most significant legacy, however, were in the operatic field. In 1953, Schuchter conducted EMI's first recording of a complete version of Wagner's Lohengrin with his North German Radio Orchestra and Rudolf Schock in the title role, Gottlob Frick as King Henry, Maud Cunitz as Elsa, and Josef Metternich as Friedrich. This performance, reissued on compact disc in 1995 by EMI on its References historical line, remains one of the most finely crafted recordings of the opera ever laid down and is competitive with all subsequent stereo and digital recordings. The singing has a warmth and power that resounds more than 40 years later and the playing is extraordinary, a match for any orchestra in the world. Moreover, the sound — despite being limited to mono — is extraordinary for its era, being both rich and close.

Unfortunately, Schuchter never got to record another complete opera, eclipsed as he was outside of Germany by figures such as Karajan and Klemperer. His career in the concert hall was more successful; in 1958, he took a three-year appointment as the chief conductor of the NHK Symphony Orchestra in Tokyo and after his return to Germany in 1962, he was made music director of Dortmund. It was in this post, in just three years, that Schuchter achieved fame in Germany, raising the musical standards in Dortmund so high that he was promoted in 1965 to artistic director and general manager of the Dortmund State Opera. He remained in this position for the rest of his life and Schuchter was acclaimed for the excellence of the productions mounted by the company and its overall rise to prominence within Germany. His Wagnerian performances in particular were singled out for praise by critics.

Schuchter was among the first generation of conductors in Germany who understood the use of the orchestra in the studio and this is reflected in his recordings. In contrast to Wilhelm Furtwängler or Hans Knappertsbusch, he saw the intrinsic value of recording and he paid special attention to the spaciousness and opulence of the sound he achieved. When working with sympathetic producers and engineers, as on his Lohengrin, the results were extraordinary. 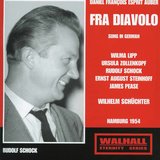 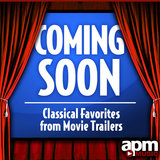 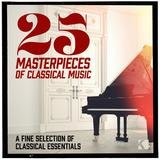 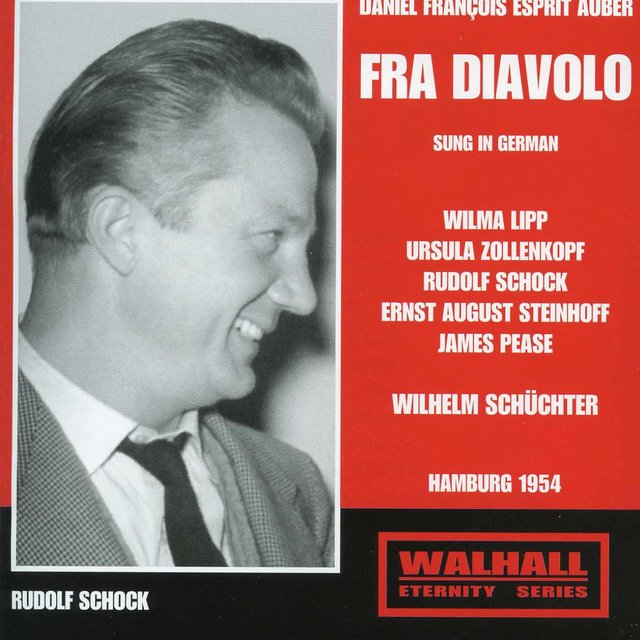 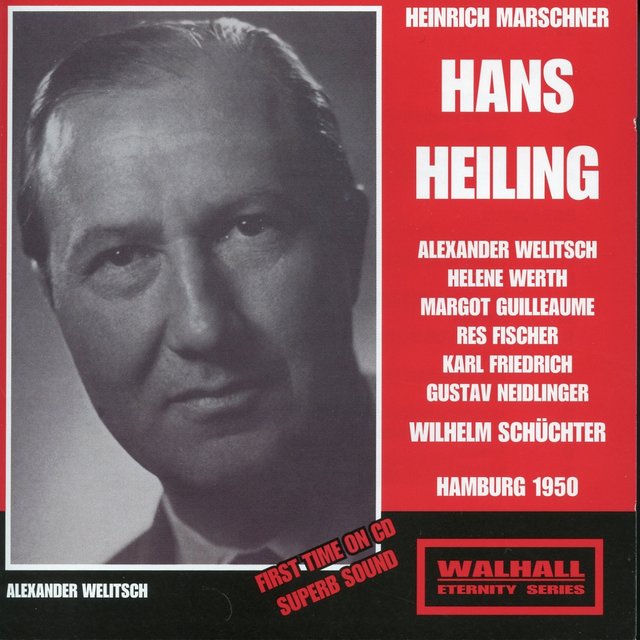 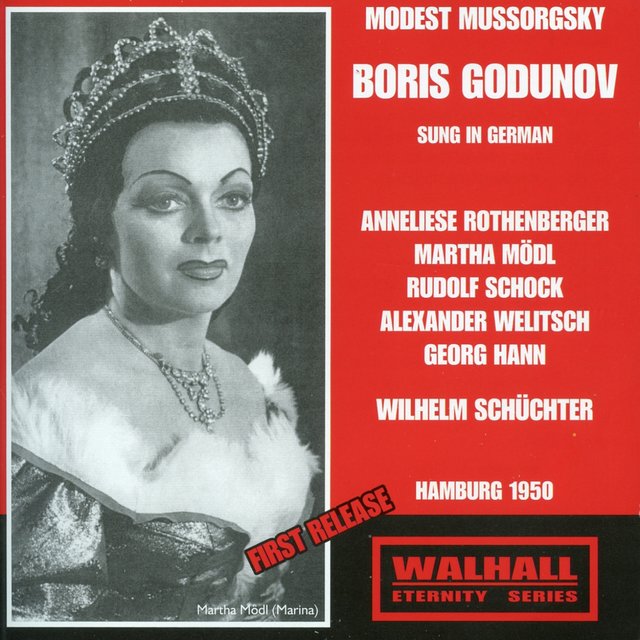 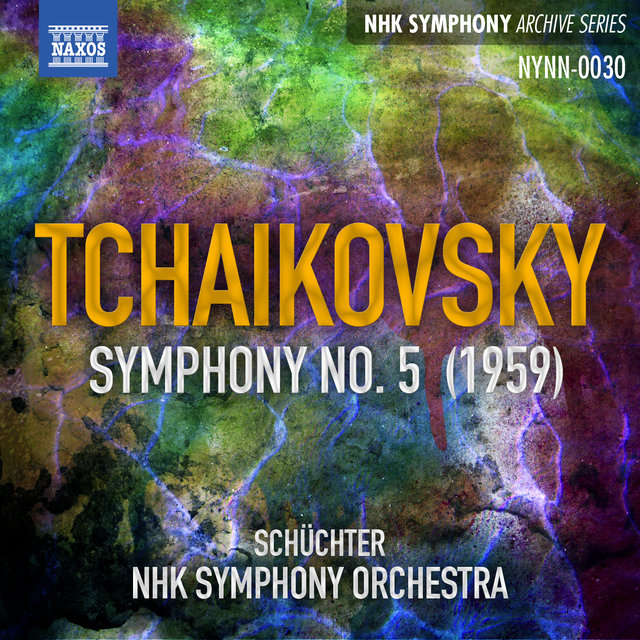 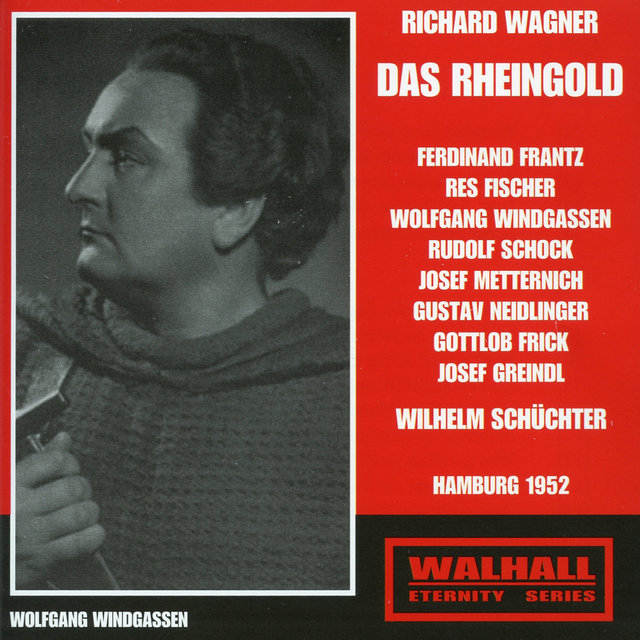 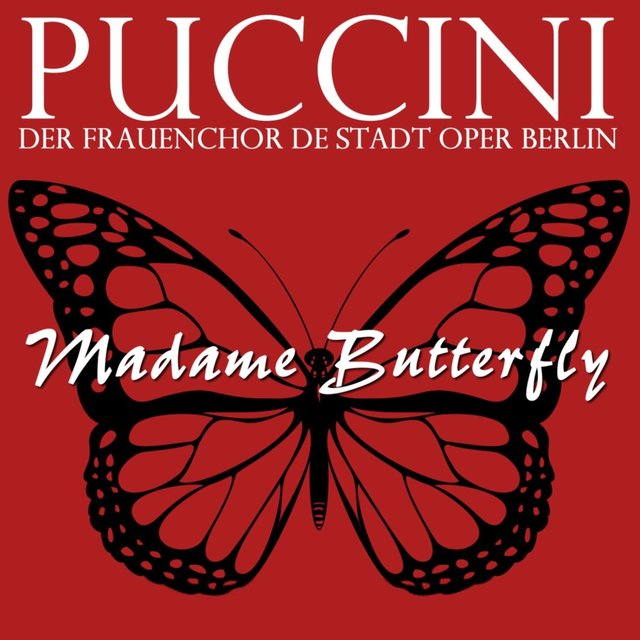 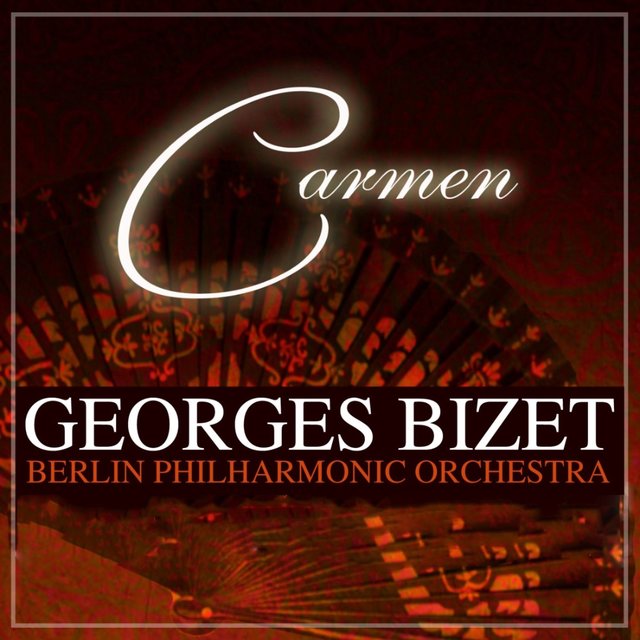 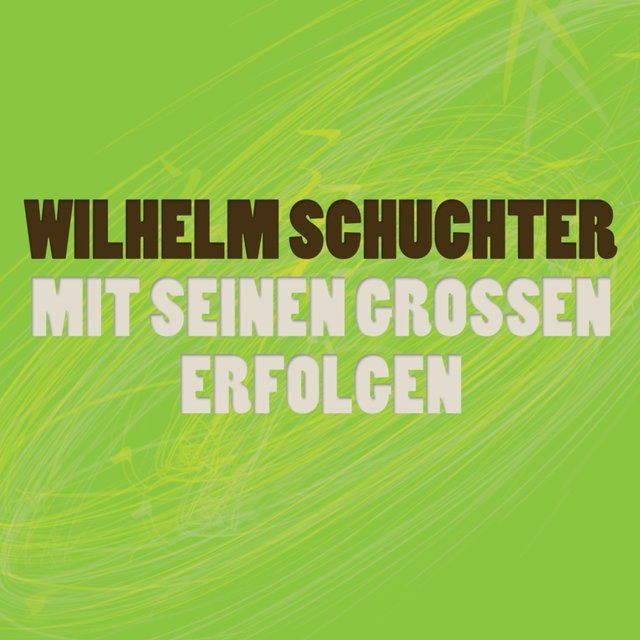 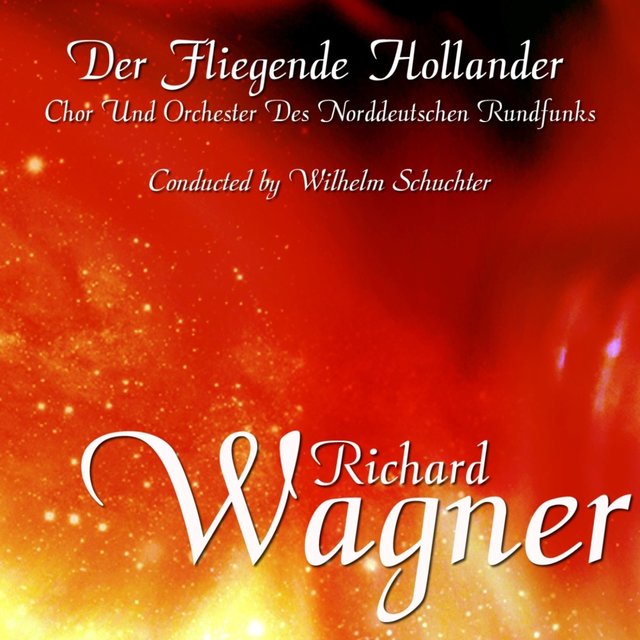 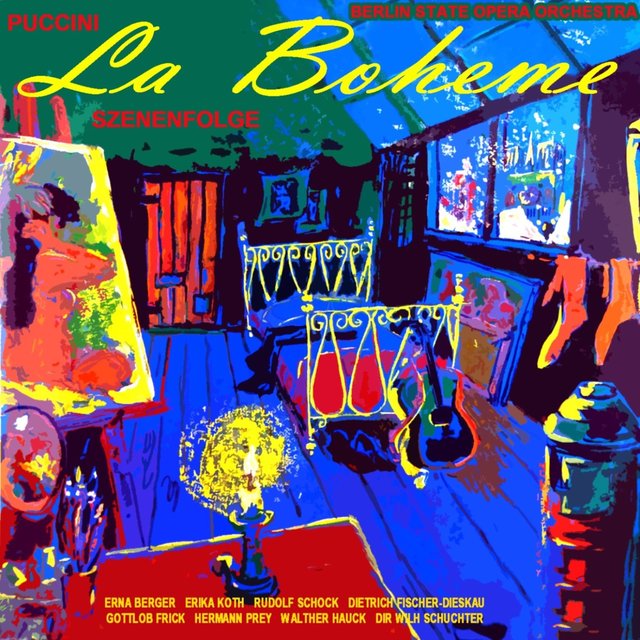 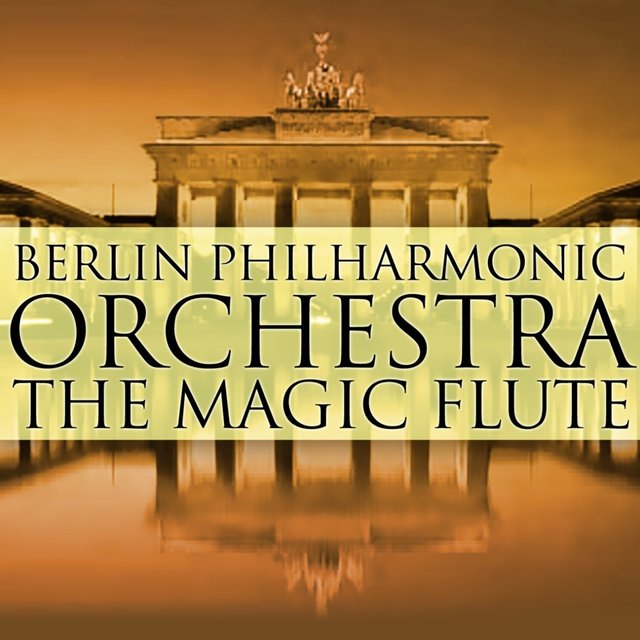 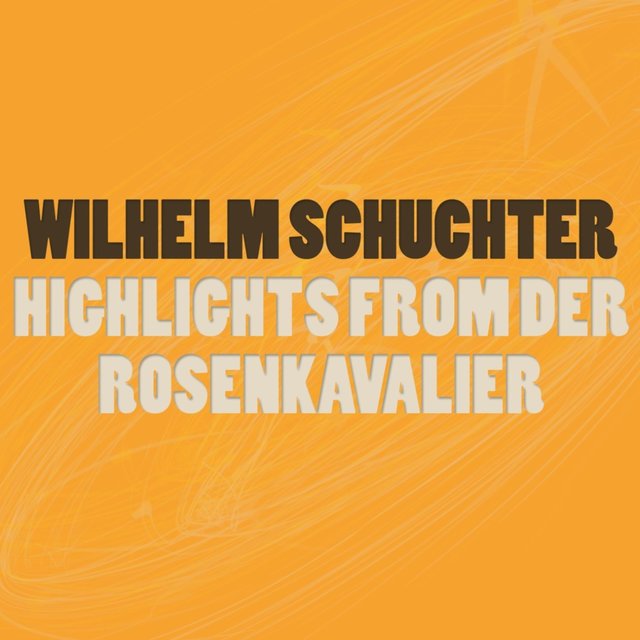 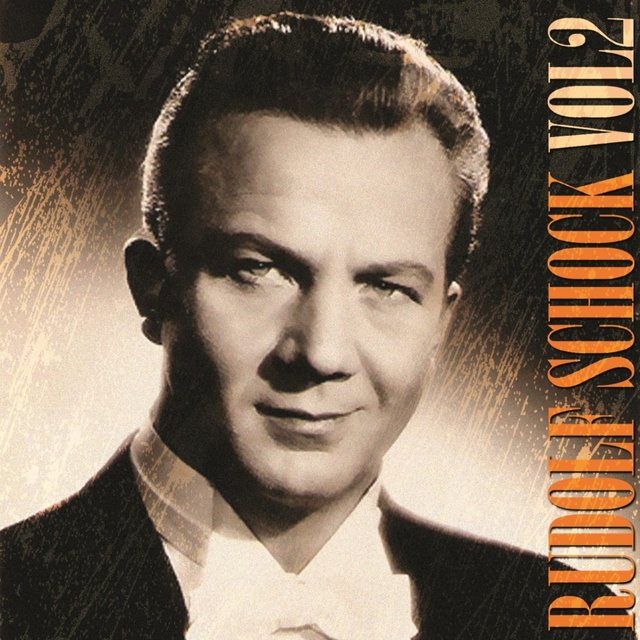 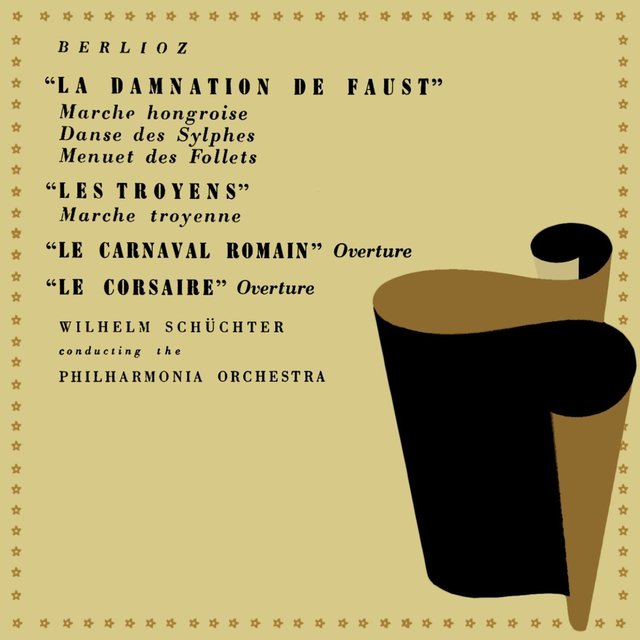 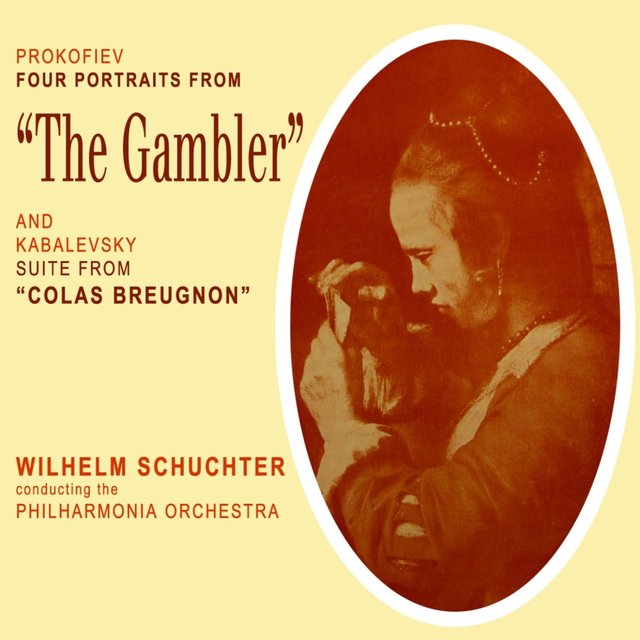 The Gambler
The Philharmonia Orchestra 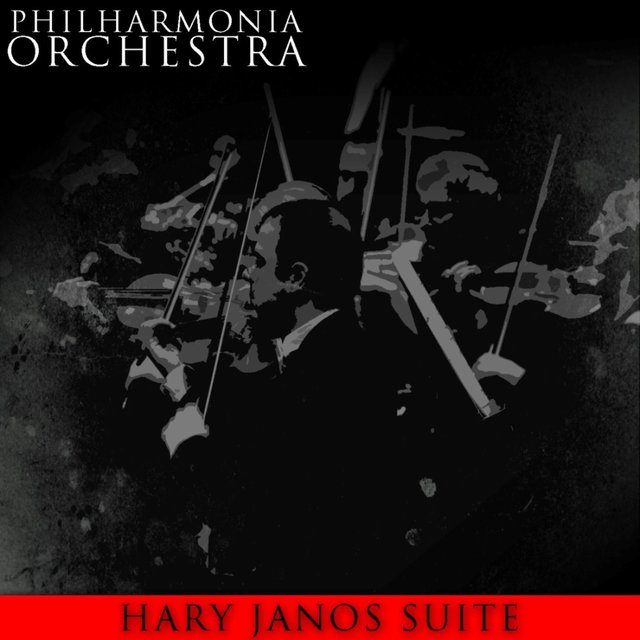 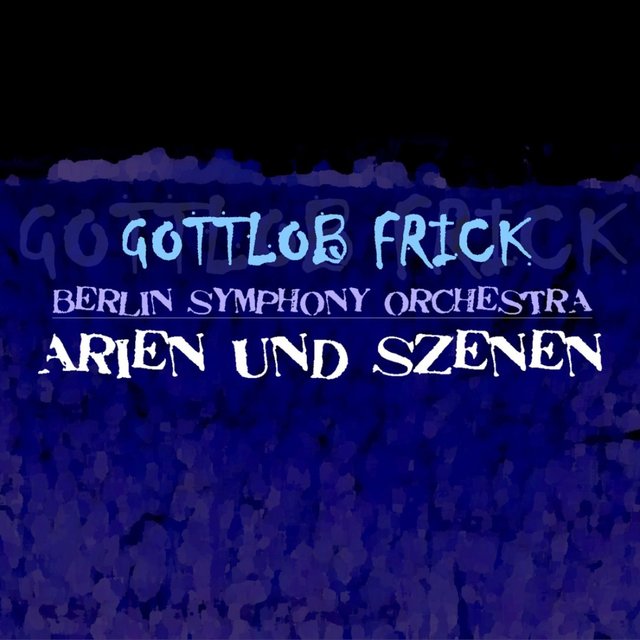 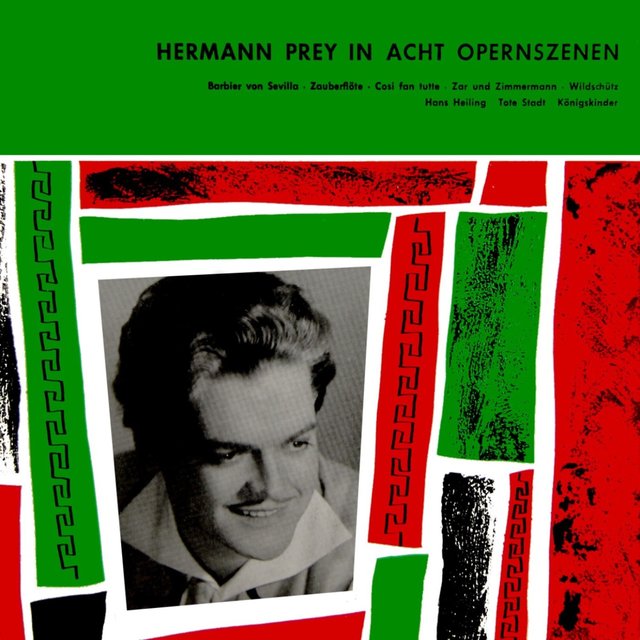 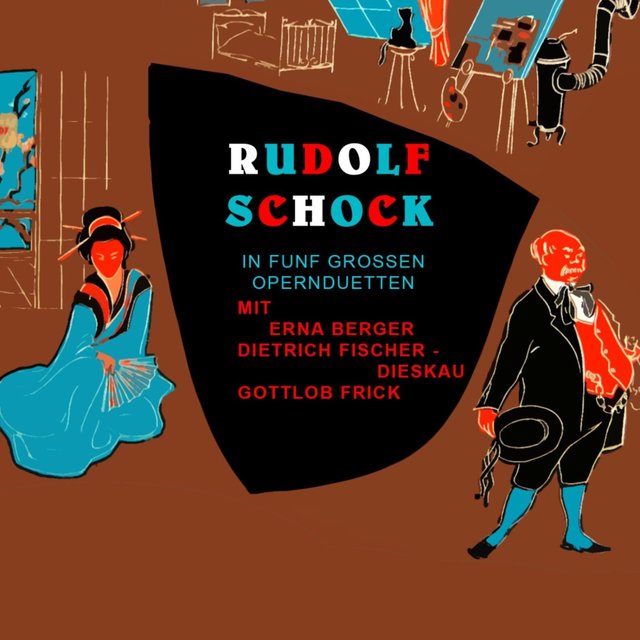 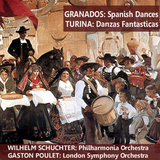