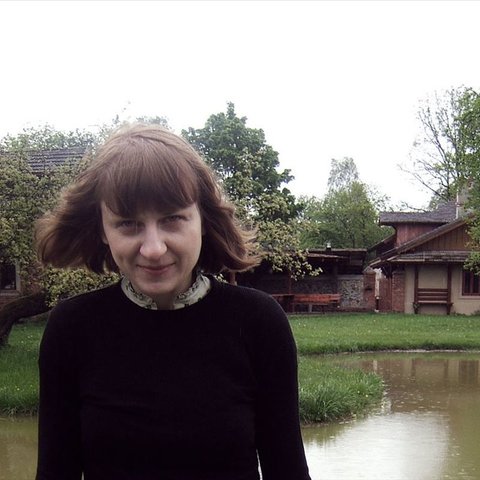 Ela Orleans was born in Oświęcim, Poland, in 1971. She moved to Glasgow, Scotland, in 1997 and soon joined collage-pop group Hassle Hound, initially calling herself Lizzy Swimmers. Orleans moved to Warsaw in 2000 and began working on solo material, as well as collaborating with Marcus Schmickler and continuing to work with Hassle Hound, releasing the 10" album Scaring the Grass in the Garden in 2002 and a split EP with Oren Ambarchi's project Sun in 2003. She moved to New York City in 2004 and collaborated on a few experimental/noise projects, playing shows with the likes of Jackie-O Motherfucker, Kevin Shea, and Scarcity of Tanks. Hassle Hound signed with Staubgold, which released Limelight Cordial in 2006, but the group dissolved in 2008, after which Staubgold posthumously released their second album, Born in a Night, in 2010.

Orleans moved back to Glasgow by the end of 2011, and the following year Clan Destine released several more Orleans recordings: The Statement, a four-way split LP between Orleans, U.S. Girls, Slim Twig, and Dirty Beaches; 80 Minutes of Funk, a split mixtape with Curt Crackrach; the double LP Tumult in Clouds; and finally, the limited remix LP Ela and Thee Prophets, featuring contributions by Dan Melchior, Os Ovni, and The-Drum, as well as some of Orleans' previous collaborators. Orleans began an experimental acid techno side project called Tract in 2013 and released De Flechettes, another collaborative LP with Skitter, on Clan Destine the same year.

In 2014, Orleans toured Europe, worked on several soundtracks for independent films, and completed a remix of new age pioneer Laraaji that was released on a 12" EP on All Saints. By the end of the year, Orleans completed the full-length LP Upper Hell with trip-hop producer Howie B, who released the album on his HB Recordings label in 2015. The album preceded the sprawling 25-song Circles of Upper and Lower Hell (the unexpurgated version of Upper Hell), which was released by Night School in 2016. Orleans was commissioned to write and perform scores for the silent films Lucky Star (1929) and Vampyr (1932), respectively by the Glasgow Film Festival and Glasgow International Festival. A limited holiday-themed release, Christmas Fell Away, appeared in 2017. Movies for Ears, a collection of Orleans' poppiest tunes from her early releases, was given a full release by Night School in 2019, after previously appearing as a limited CD-R. ~ Paul Simpson

You Go Through Me

Circles of Upper and Lower Hell 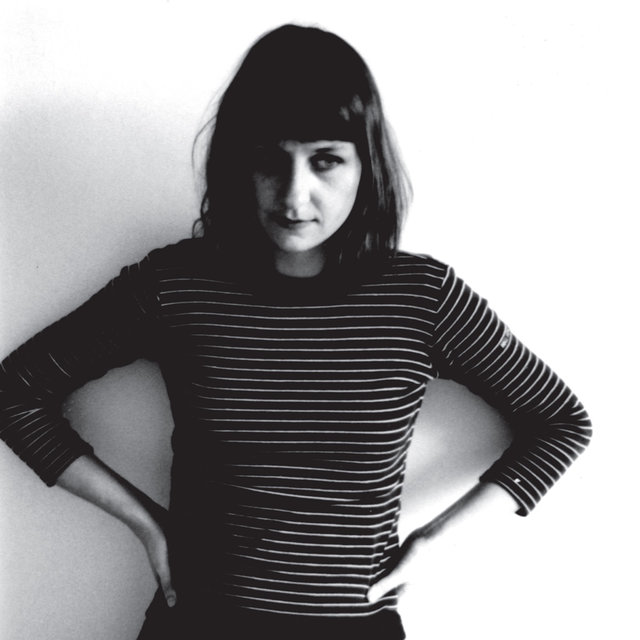 Movies for Ears: An Introduction to Ela Orleans
Ela Orleans 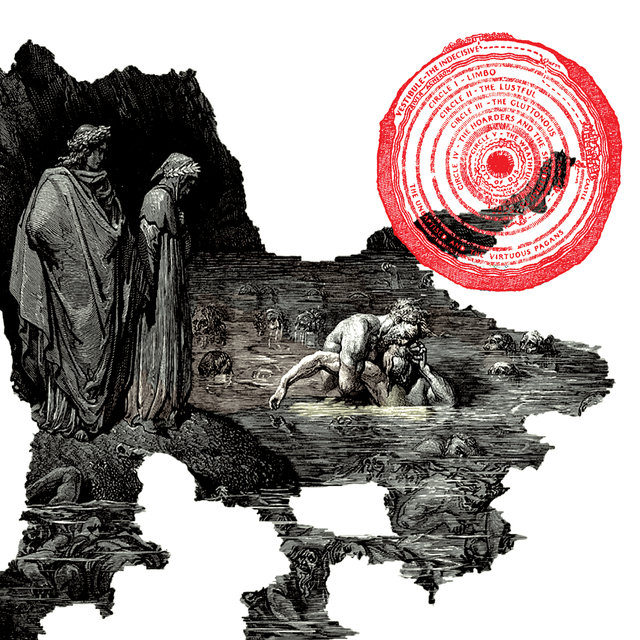 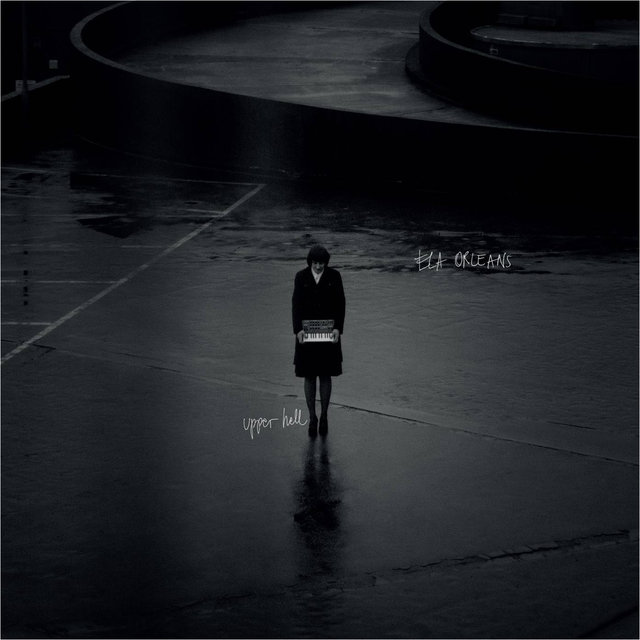 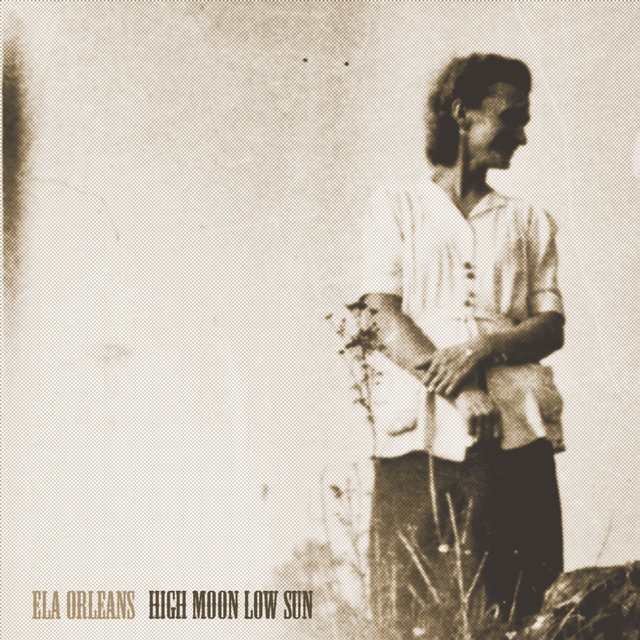 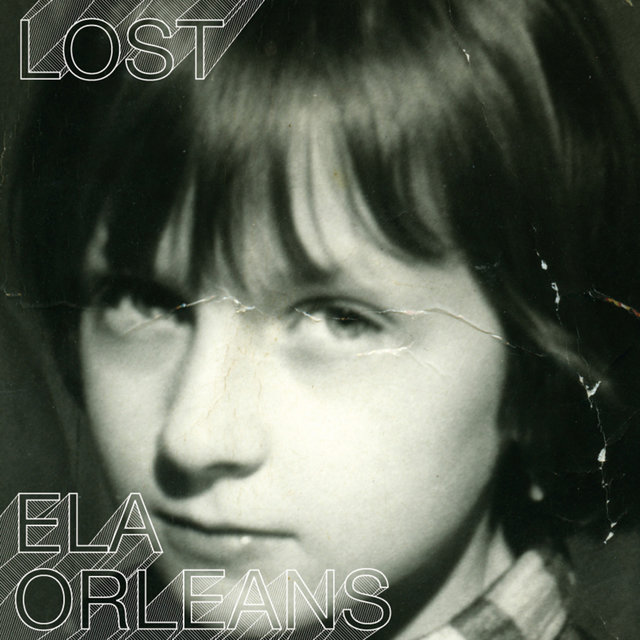 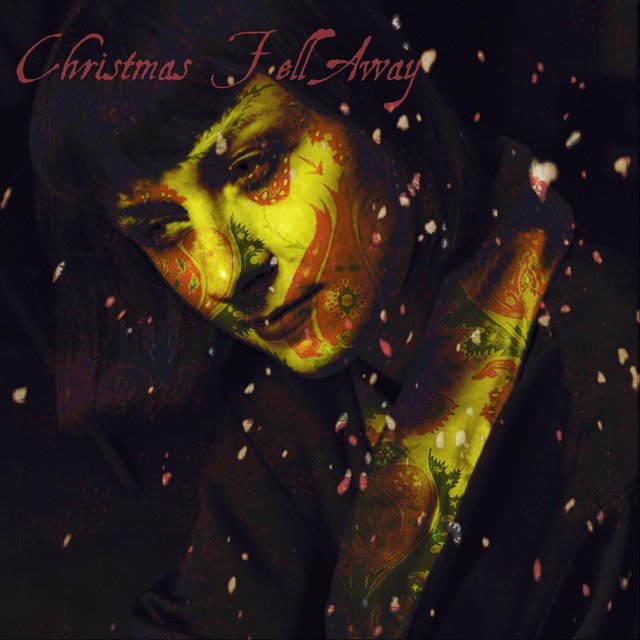 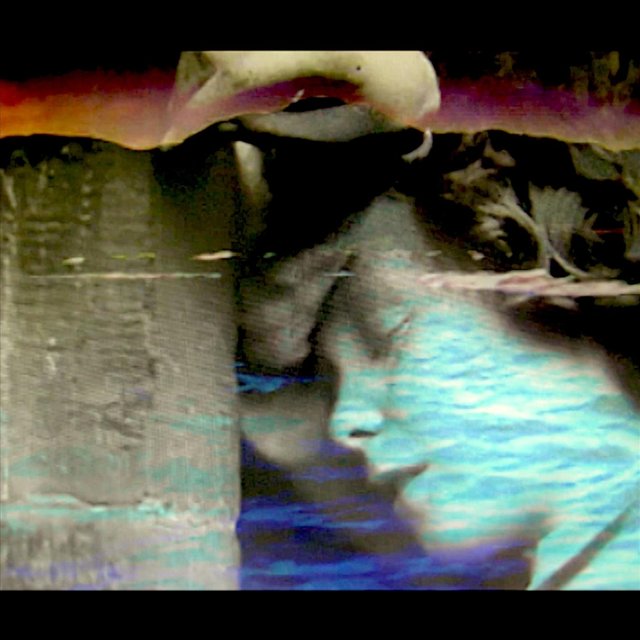 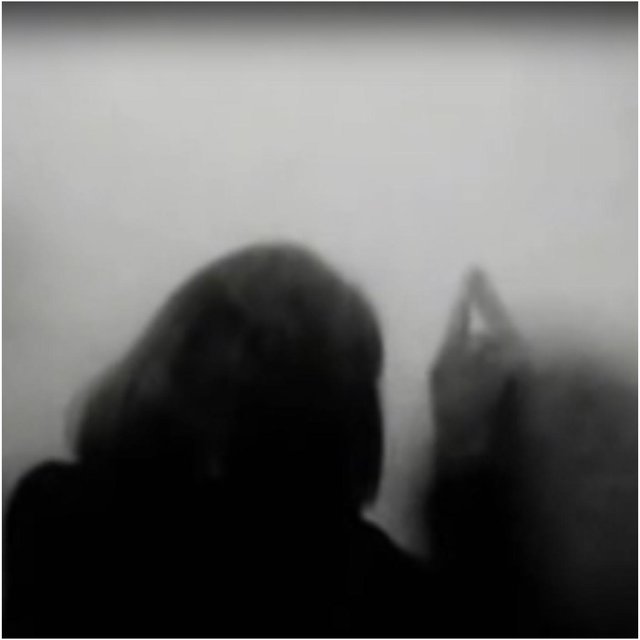 The Sky and the Ghost