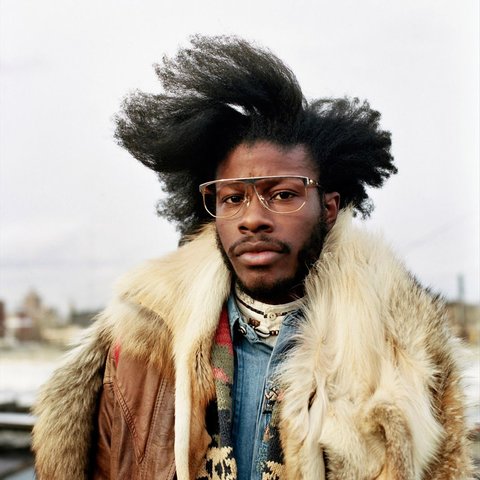 Alternative R&B singer Jesse Boykins III boasts a five-octave vocal range and a wide scope of inspirations that stretches from classic soul to the contemporary likes of Björk and Bilal. He has also soaked up the music of the various cultures to which he has been exposed, including reggae and salsa, but his output is rooted in R&B, occasionally accented with off-center electronics. Born in Chicago, Boykins spent a few years of his childhood in Jamaica prior to settling with his family in Miami. Involvement with his elementary school's choir proved to be a springboard, one that led to being picked as a member of the Grammy Jazz Ensemble. Later, at New York's New School University, he developed not only his vocals but songwriting, arranging, and production skills. The next logical step was releasing his music. Dopamine: My Life on My Back and The Beauty Created were issued in 2008. The albums placed him in the company of accomplished, not-quite-mainstream R&B artists such as Dwele, Eric Roberson, and Darien Brockington. He worked with MeLo-X on Zulu Guru, a full-length collaboration released on Ninja Tune in 2012. Love Apparatus, featuring productions from Travis Stewart (aka Machine Drum), followed in 2014. Follow-up Bartholomew was uploaded to SoundCloud in 2016 and given widespread digital release in late 2017 through an arrangement with Def Jam. Boykins has also appeared as a featured guest on recordings by Chin Chin, the Foreign Exchange, Zo!, Theophilus London, Vic Mensa, TOKiMONSTA, and Logic. ~ Andy Kellman 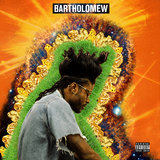 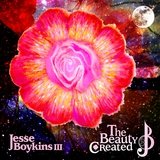 Come To My Room 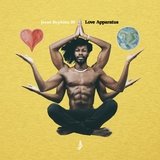 Show Me Who You Are 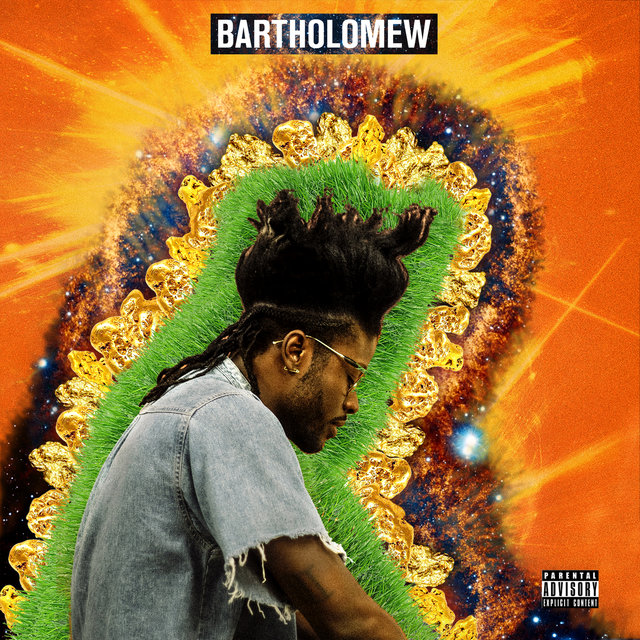 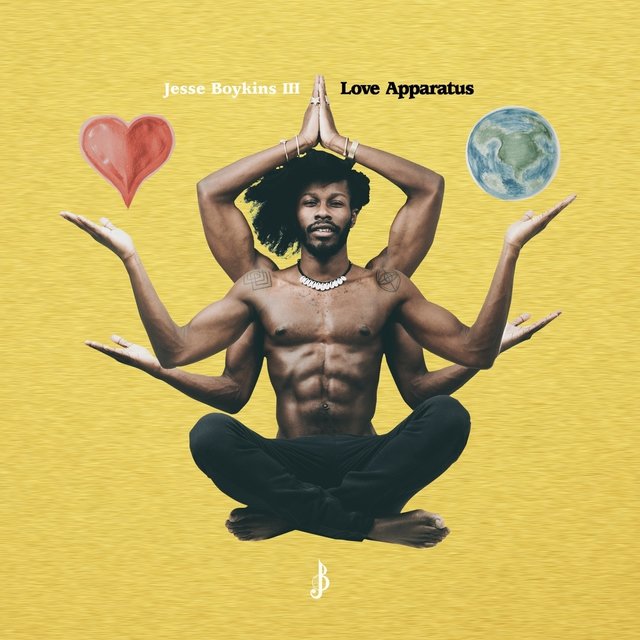 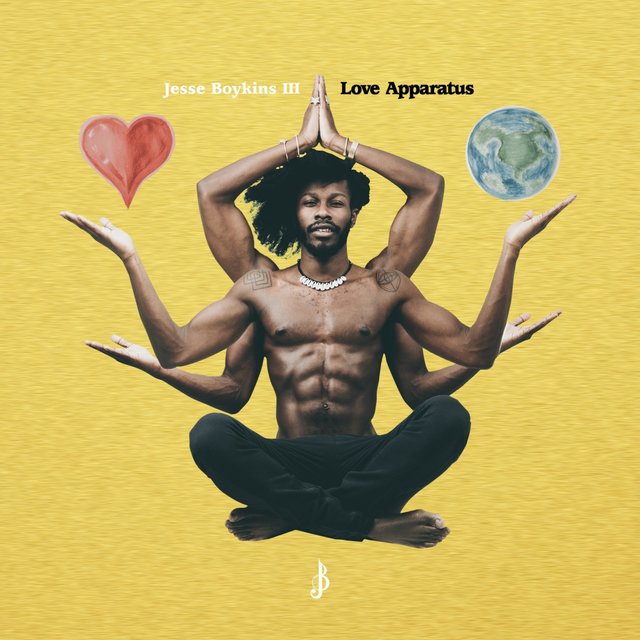 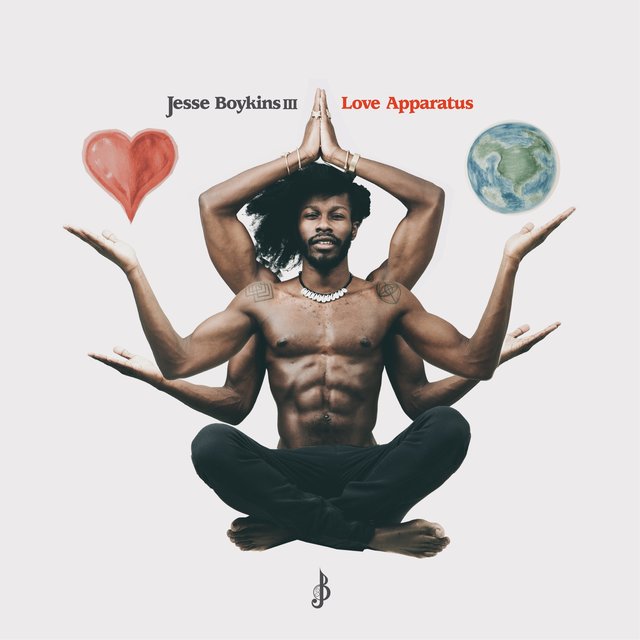 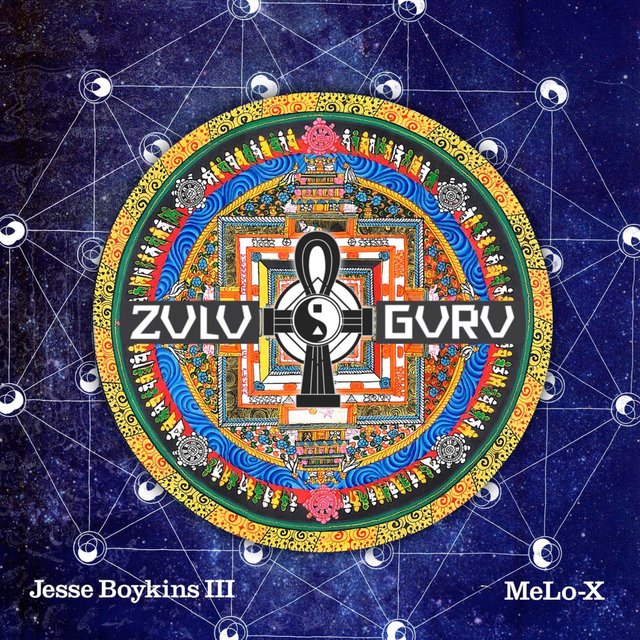 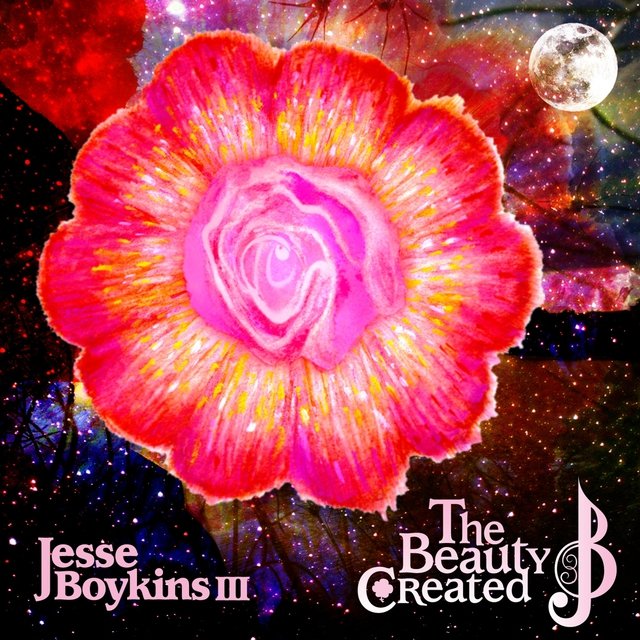 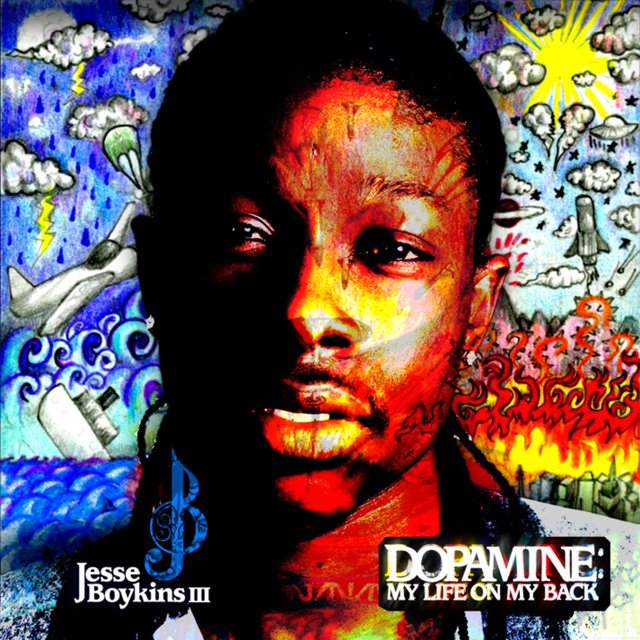 Dopamine: My Life On My Back
Jesse Boykins III 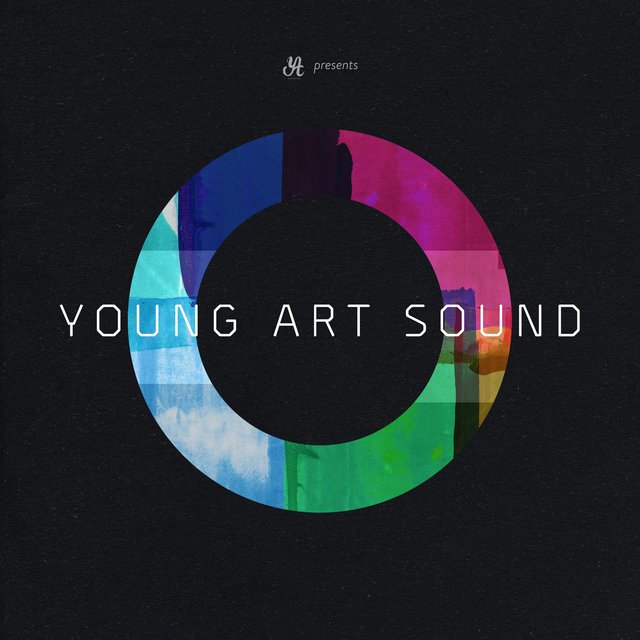 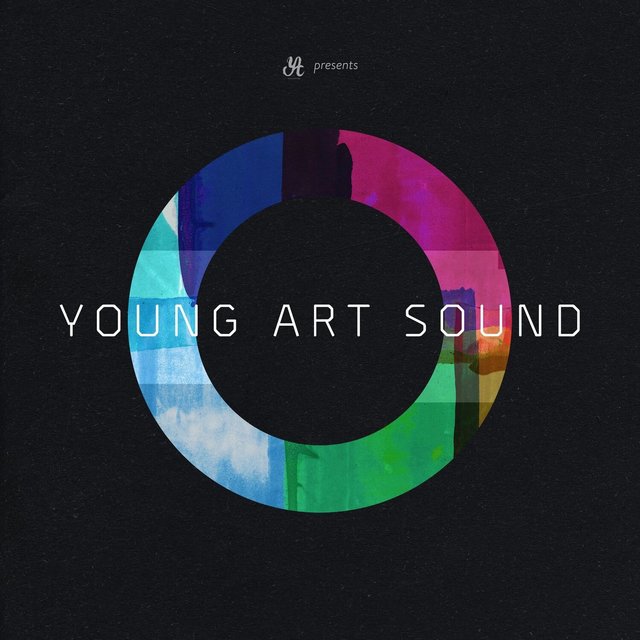 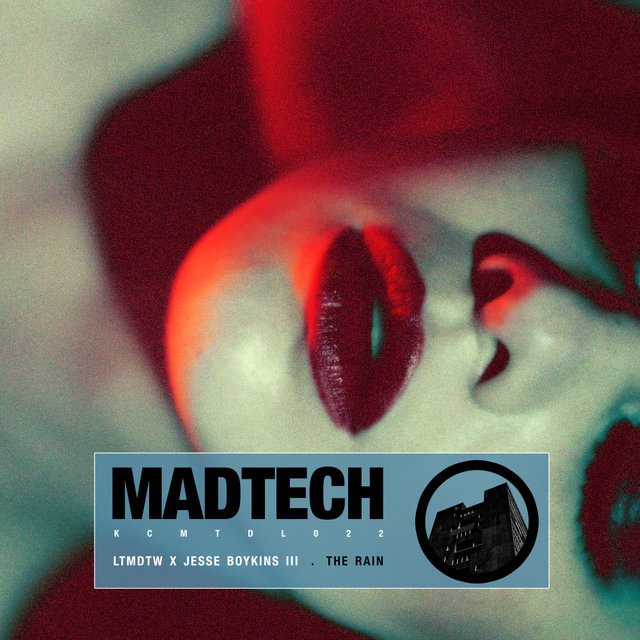 The Rain
Let The Machines Do The Work 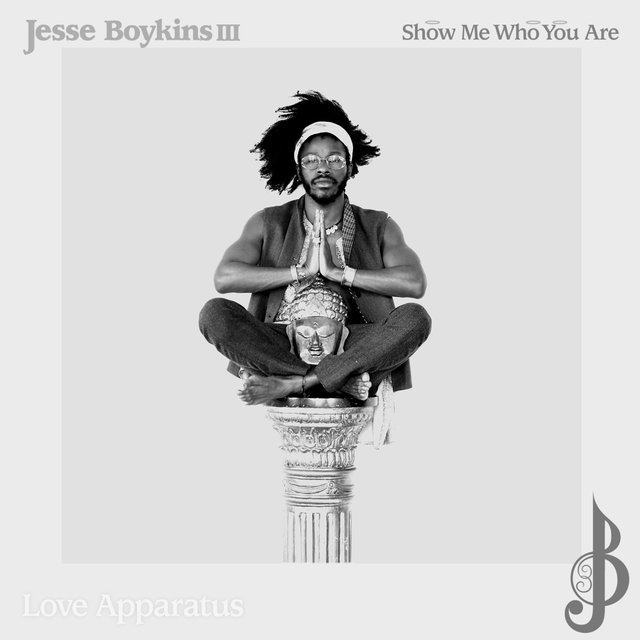 Show Me Who You Are - Single
Jesse Boykins III 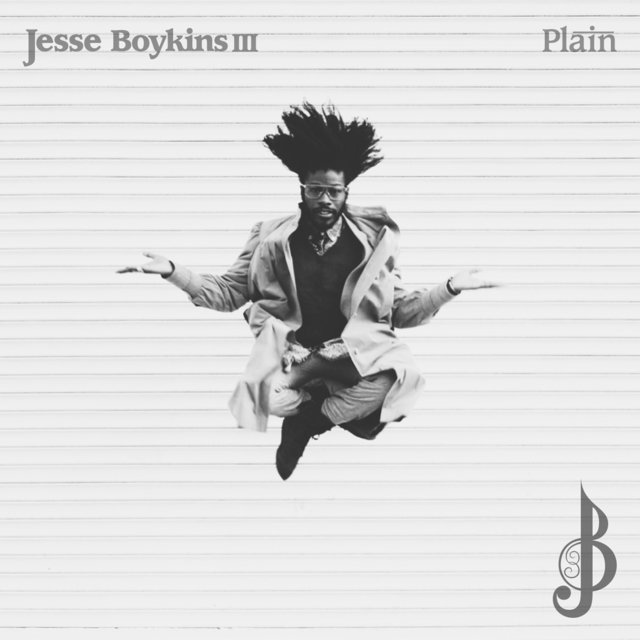 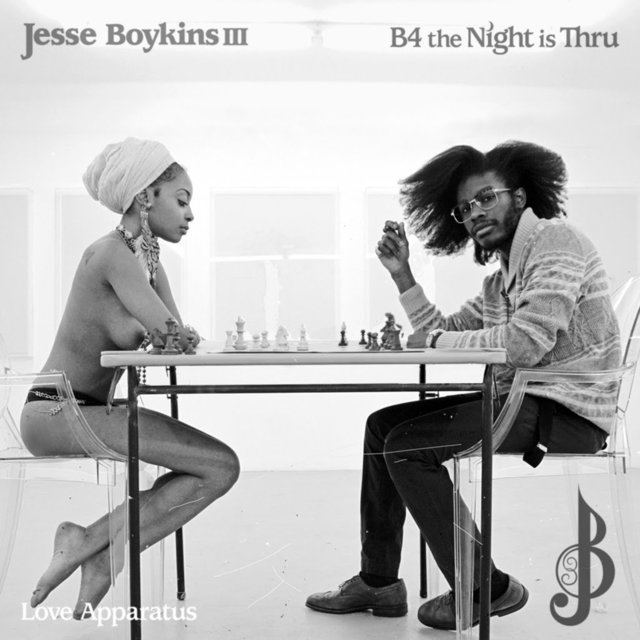 B4 the Night Is Thru - Single
Jesse Boykins III 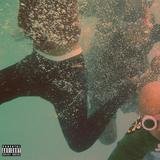 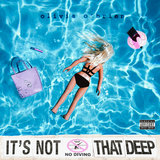 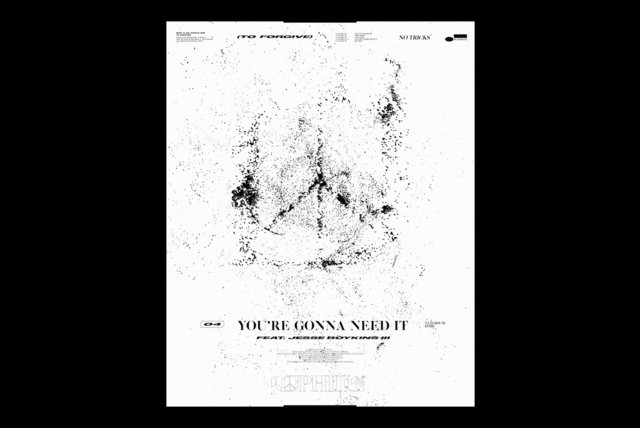 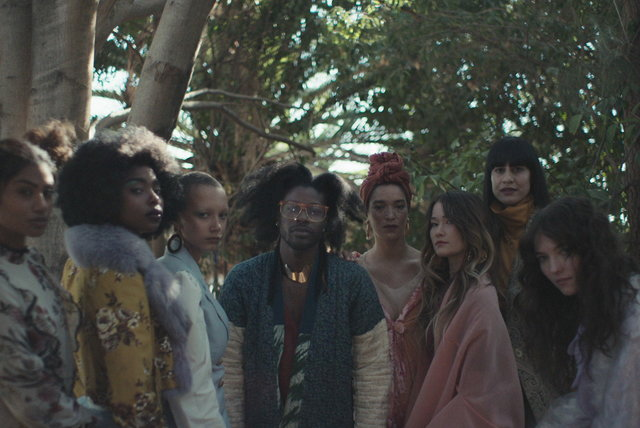 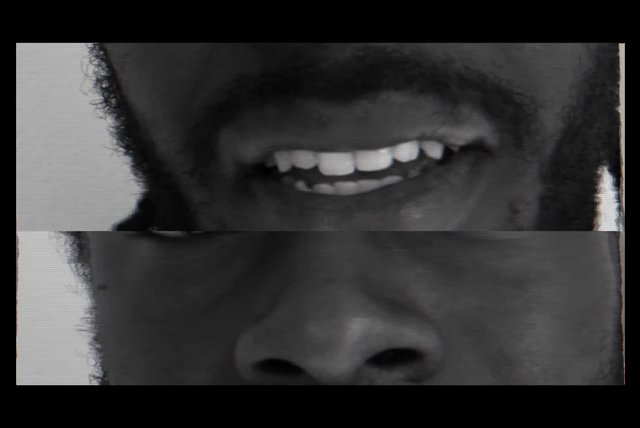