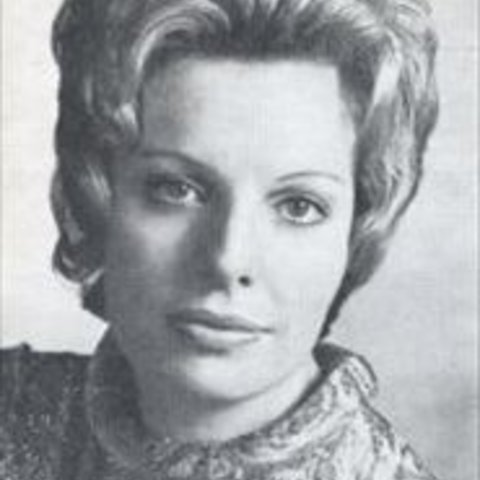 This tall, comely and aristocratic mezzo-soprano from Australia achieved fame in the 1970s, propelled by the mentoring of Georg Solti (who engaged her for several important recordings) and her cool (but inwardly passionate) and dignified presence on-stage. Yvonne Minton was also a concert artist of the first order, appearing with many of the world's ranking orchestras under leading conductors. She was perhaps the finest Octavian of her time, that role serving as her calling card in several prominent houses. She was a dignified, consoling Angel in Elgar's The Dream of Gerontius, equaled only by Janet Baker.

After studying with Marjorie Walker at the Sydney Conservatory, Minton traveled to London in 1960, where she studied with baritone Henry Cummings and soprano Joan Cross (who had premiered several of Britten's stage works). Minton had already begun to make a name as a concert singer before she made her 1964 stage debut as Britten's Lucretia in a City Literary Institute production. That same year, she participated in the premiere of Nicholas Maw's comic opera, One Man Show, creating the role of Maggie Dempster. In 1965, Minton was engaged by Covent Garden and remained there for 12 seasons, during which she performed more than 30 leading roles. In 1970, she sang Thea in the world premiere of Tippett's The Knot Garden, a role she performed in the recording that followed soon after.

Apart from London, Minton achieved success elsewhere, beginning in Cologne when she sang Sesto in La clemenza di Tito in 1969. Her bold, yet touching Octavian was heard in Chicago in 1970, when critic Claudia Cassidy evoked the name of Kathleen Ferrier in describing her lustrous voice. Minton's Octavian was the only role of hers heard at the Metropolitan Opera; she made her debut there on March 16, 1973. Octavian was again the role for Minton's 1976 Paris debut. Having made her Bayreuth debut as Brangäne in 1974, Minton was engaged for Fricka and Waltraute in the controversial Bayreuth centenary Ring in 1976. London's Royal Opera House heard her Kundry in 1979. That same year, Minton took the part of the Countess Geschwitz in the premiere in Paris of the three-act edition of Berg's Lulu, completed by Friedrich Cerha. That landmark production was preserved on both audio recording and film, where Minton's tragic, beautifully sung Countess rewards both ear and eye. Following a brief retirement, Minton returned to the stage in such roles as Leokadja Begbick (a 1990 performance at Florence), Klytemnestra in 1991 in Elektra in Adelaide, Geneviève (for Chicago's Lyric Opera's Pelléas during the 1992 - 1993 season), and Countess Helfenstein (in a 1995 Mathis der Maler at Covent Garden).

Many of Minton's recordings have preserved her voice and art at their zenith. Her Octavian with Solti remains a treasurable realization, especially paired with the luxuriant Marschallin of Regine Crespin. Her Sesto with Colin Davis keeps impressive company with the likes of Stuart Burrows, Janet Baker, Lucia Popp, and Frederica Von Stade. Her quietly impressive Geneviève is buoyed by Pierre Boulez's clear conducting, while her attractive Dorabella is sunk by Klemperer's plodding pace. Two Elgar works, The Kingdom under Boult and The Dream of Gerontius with Britten conducting, are excellent, for both Minton's work and in toto. 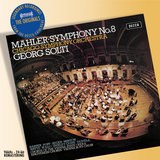 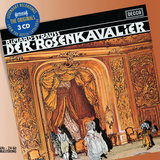 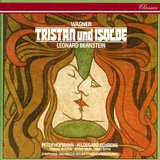 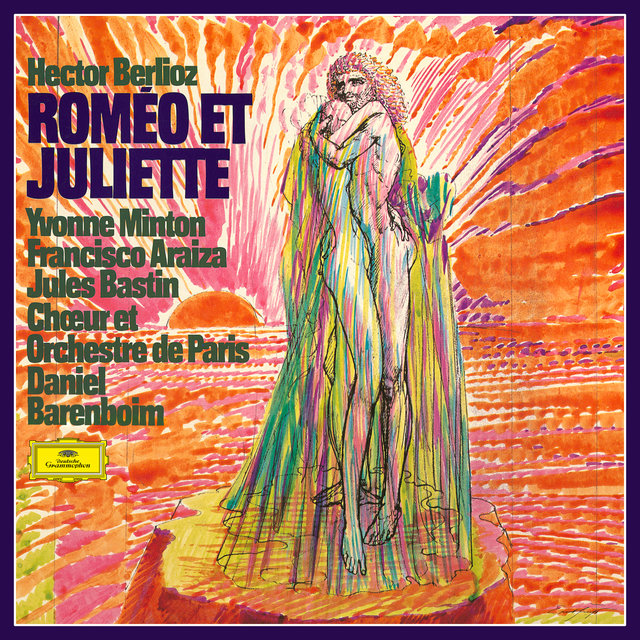 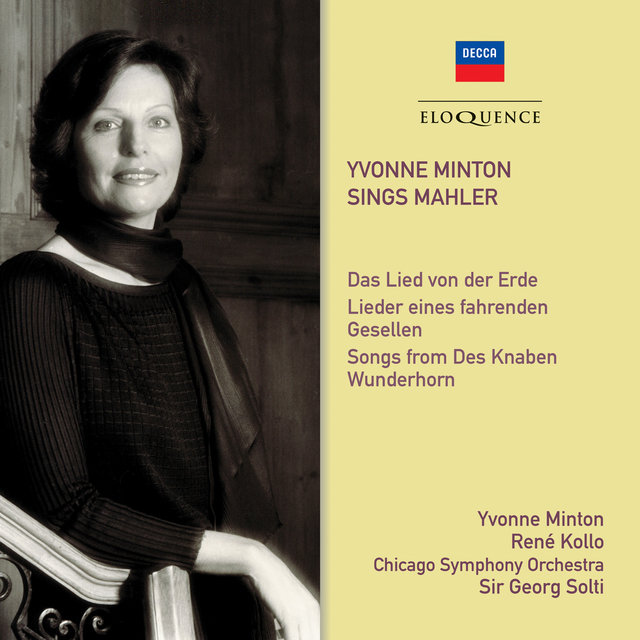 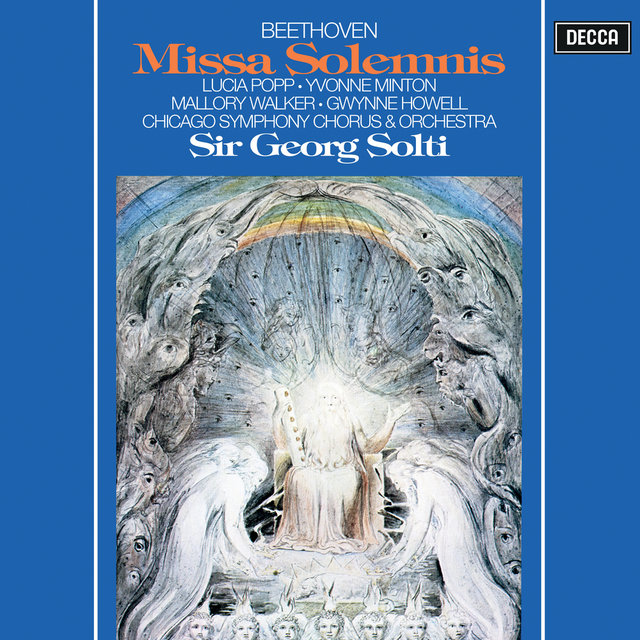 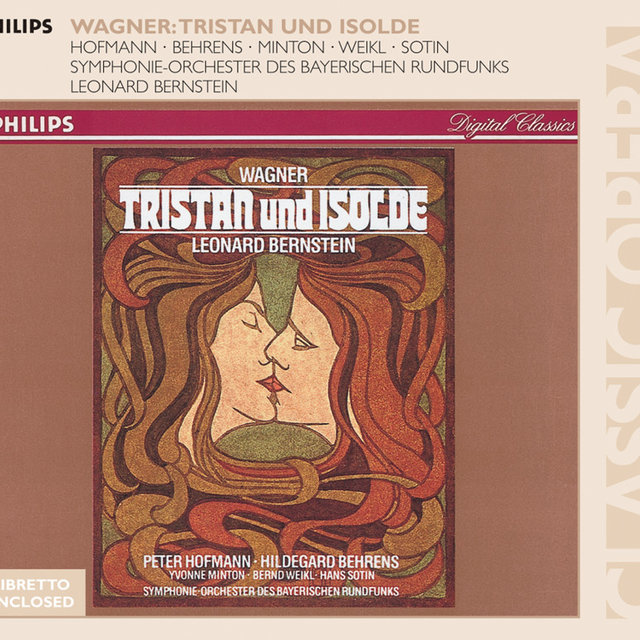 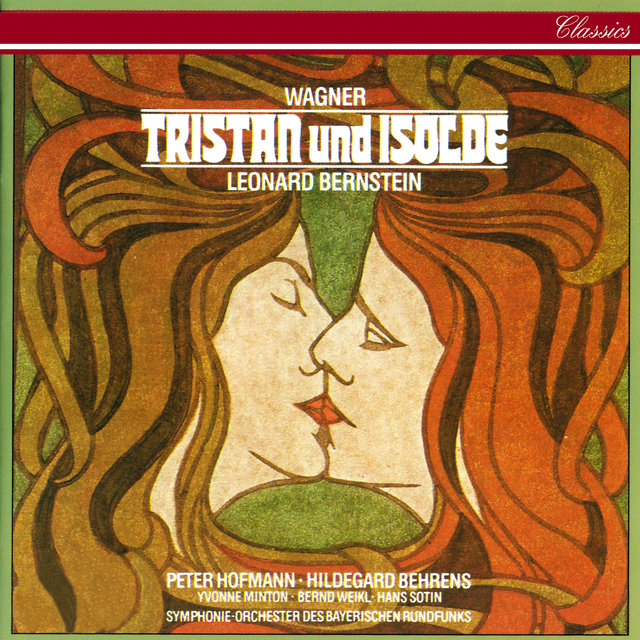 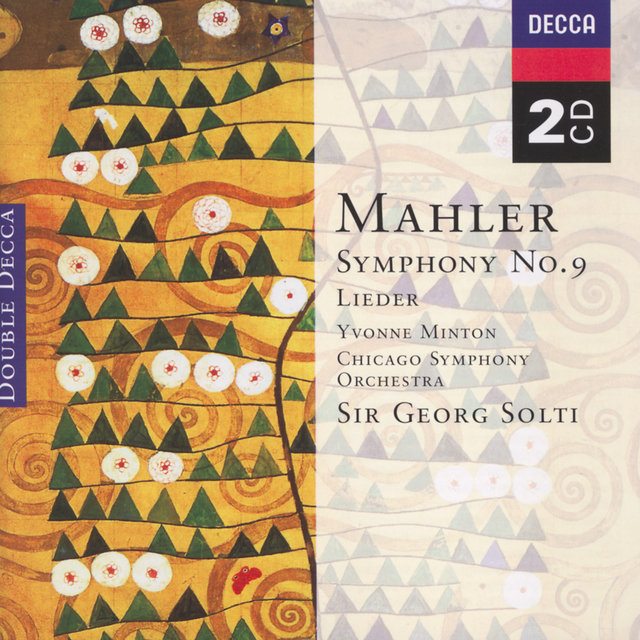 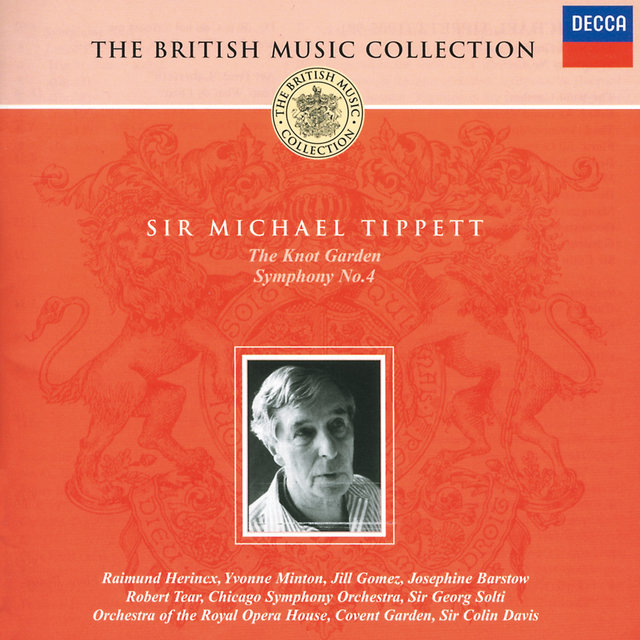 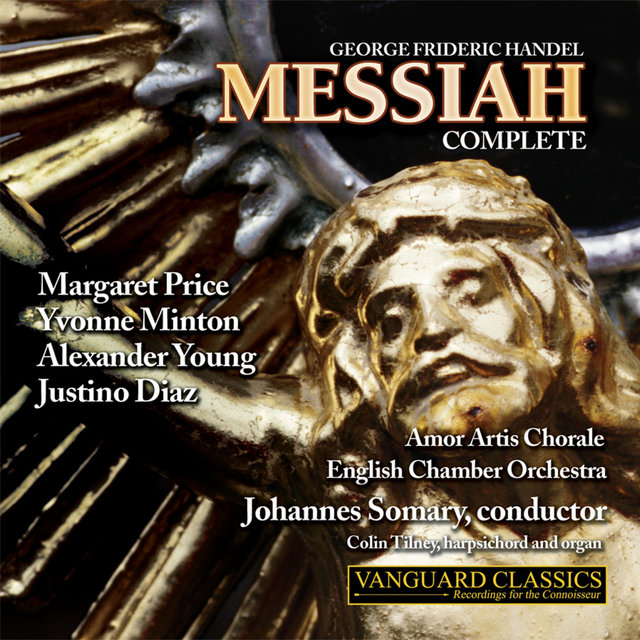 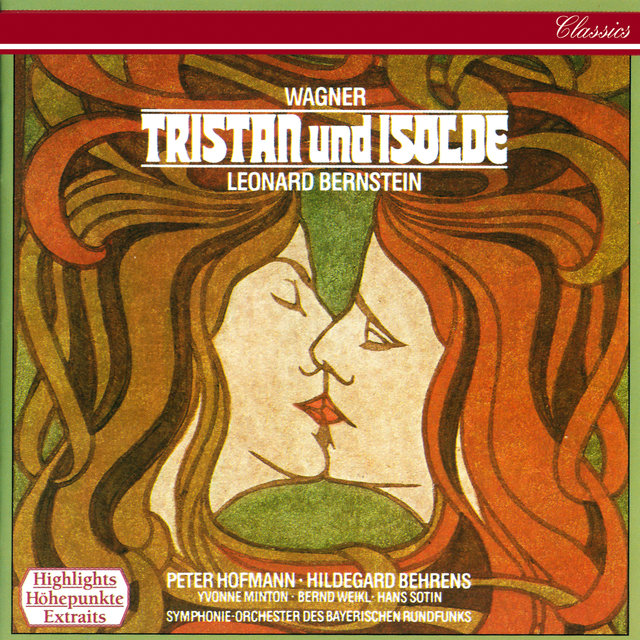 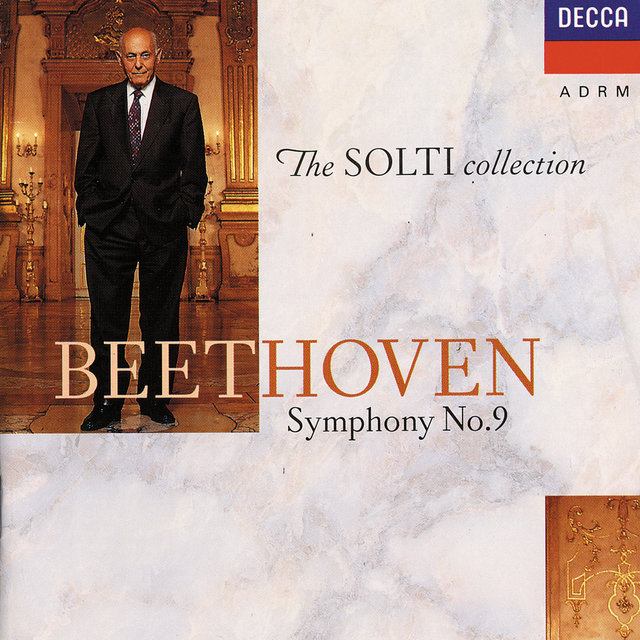 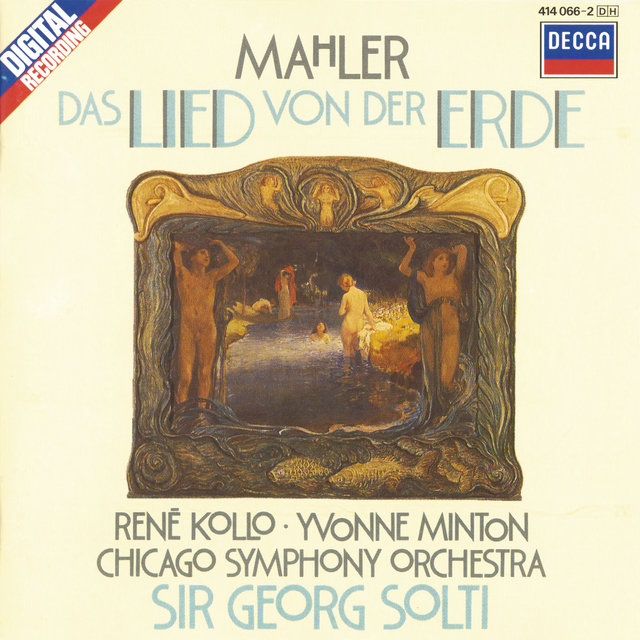 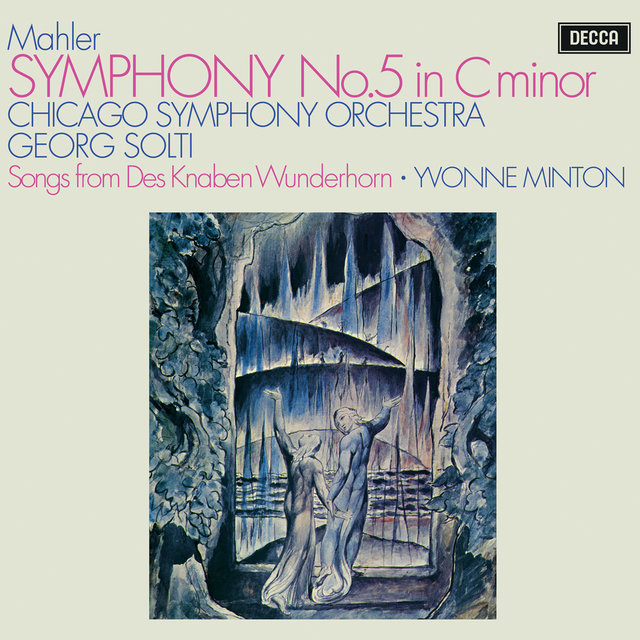 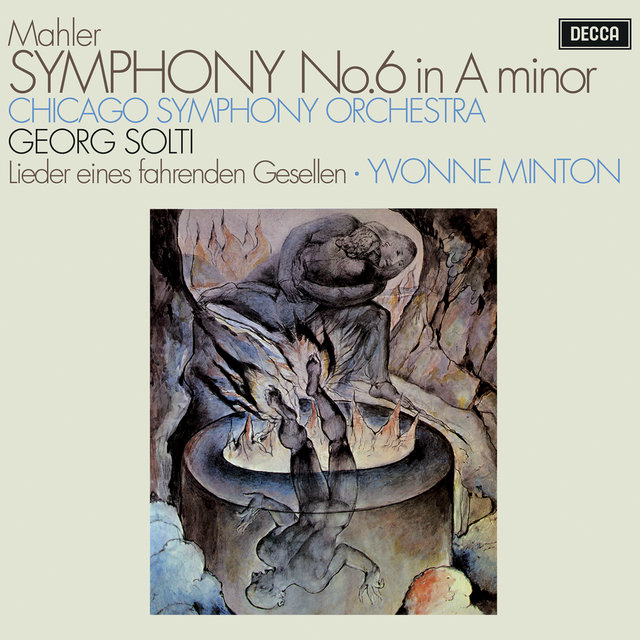