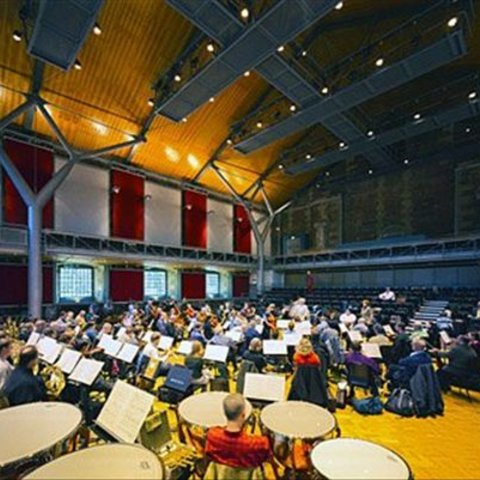 One of the best-known chamber orchestras in America, the Orchestra of St. Luke's was organized in the summer of 1979 to perform at the Caramoor International Music Festival in Katonah, New York. The orchestra grew out of the St. Luke's Chamber Ensemble, which was formed in 1974 to play concerts at the Church of St. Luke's in the Fields in New York's Greenwich Village. Roger Norrington served as the orchestra's first music director (1990-1994); he was succeeded by Charles Mackerrass in 1994.

The orchestra performs an annual subscription series at Carnegie Hall and is much involved in Carnegie Hall's family concerts and educational programs. It has toured extensively in the United States, Canada, Europe and Japan, and takes part in regular out-of-town residencies. The orchestra has commissioned many compositions (and a few dance pieces) and premiered over 100 new works by the likes of John Adams, Joan Tower, Anthony Davis, André Previn, and Nicholas Maw. The orchestra also gained some notoriety by taking part in the rock group Metallica's orchestral tour in 1999.

The Orchestra of St. Luke's has made over 70 recordings for a variety of labels. Two of its recordings on the Nonesuch label have received Grammy Awards: John Adams' Nixon in China, and Samuel Barber's Knoxville: Summer of 1915 (with soprano Dawn Upshaw). 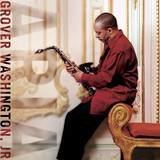 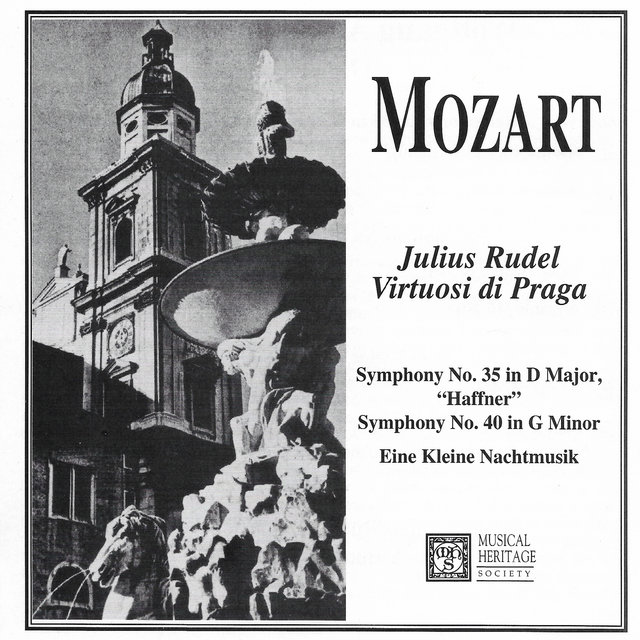 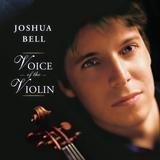 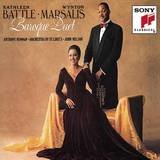 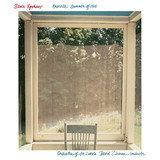