London Voices is a prominent recording choir on the busy London studio scene. It was founded and is directed by Terry Edwards, the Chorus Master of the Chorus of the Royal Opera House, Covent Garden, and Director of the London Sinfonietta Voices and Chorus.

London Voices often performs on opera recordings, including working with starts of the caliber of tenors Luciano Pavarotti and Plácido Domingo and conductors Christoph von Dohnanyi, Bernard Haitink, Sir Simon Rattle and Essa-Pekka Salonen. London Voices is at home in American popular style, as shown on its CD and video recording of Leonard Bernstein's On the Town, conducted by Michael Tilson Thomas, and Frederick Loewe's My Fair Lady with Kiri Te Kanawa in the title role.

London Voices does perform in concert, especially in concerts of performances intended to lead to recordings, particularly in sets of compositions by avant-garde composers Heinz Holliger and Gyorgy Ligeti. It appears on two recordings with tenor Roberto Alagna, Puccini's La Bohème and La Rondine. Other operas it has recorded are Britten's Curlew River, Mozart's Don Giovanni, and Verdi's Oberto.

The group is also active in recording sound track music, where its credits include the scores to The Mission, An American Tale, Immortal Beloved, Al Pacino's Looking for Richard, and John Williams' score to Star Wars I: The Phantom Menace. 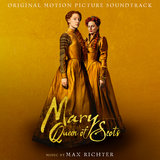 If Ye Love Me 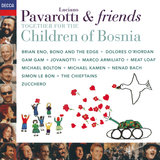 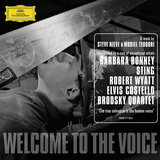 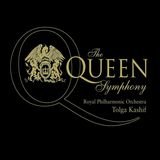 The Queen Symphony: III: Adagio (Who Wants to Live Forever? - Save Me) 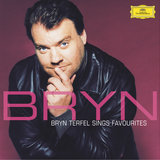 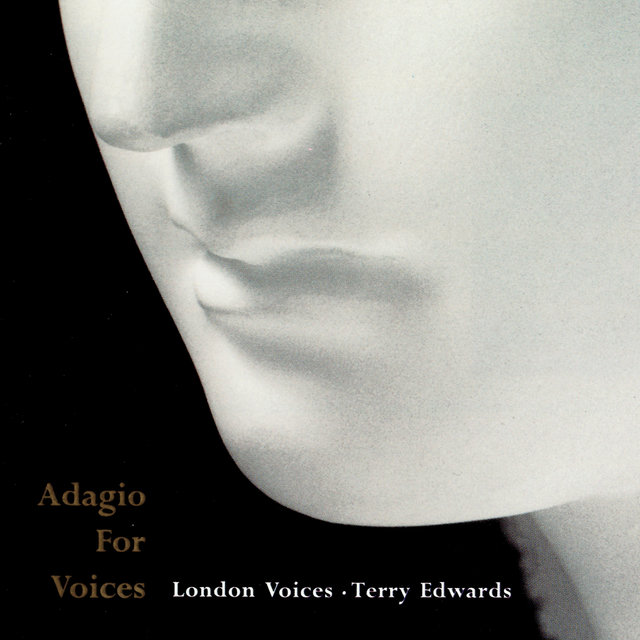 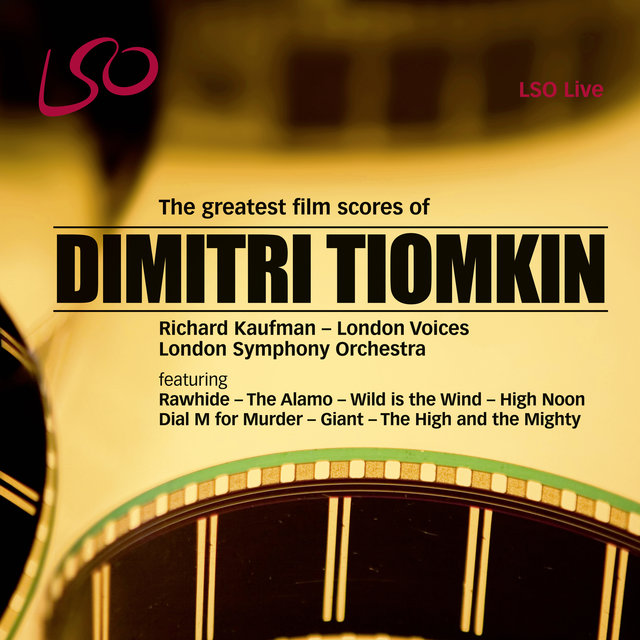 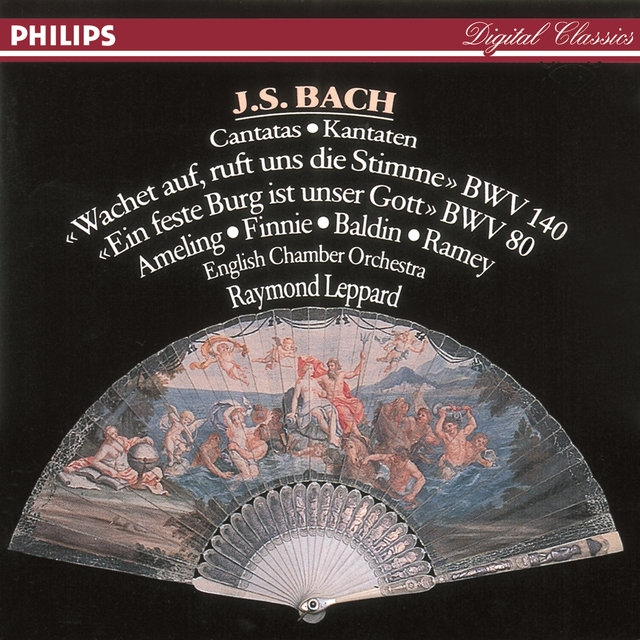 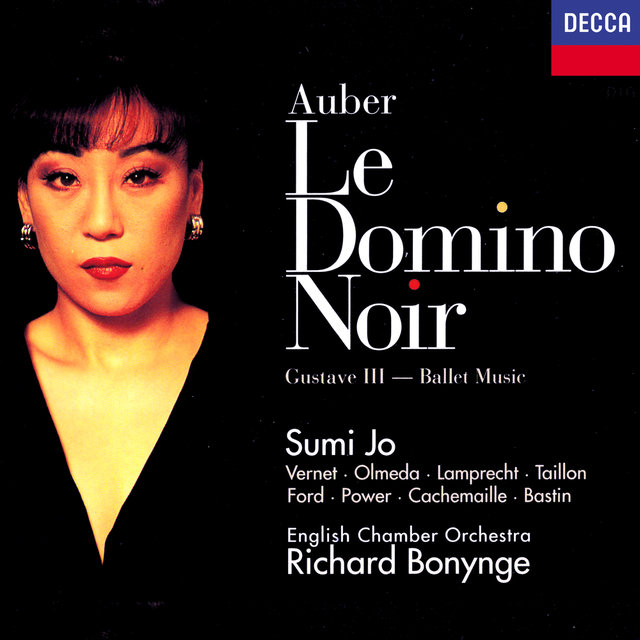 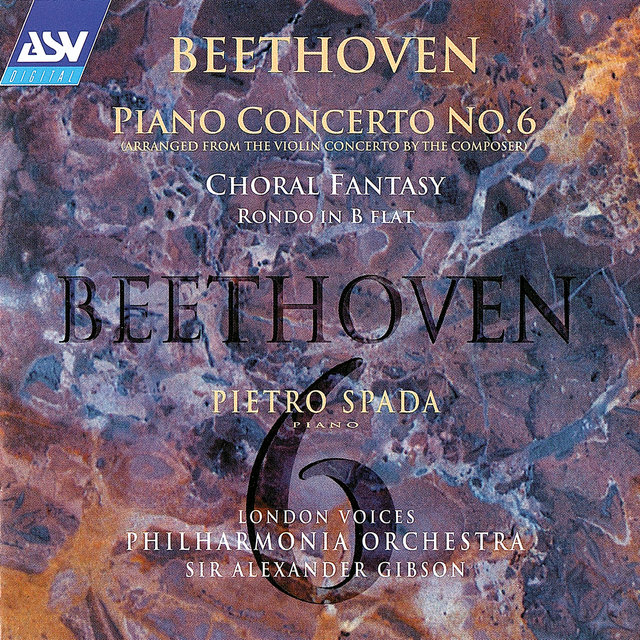 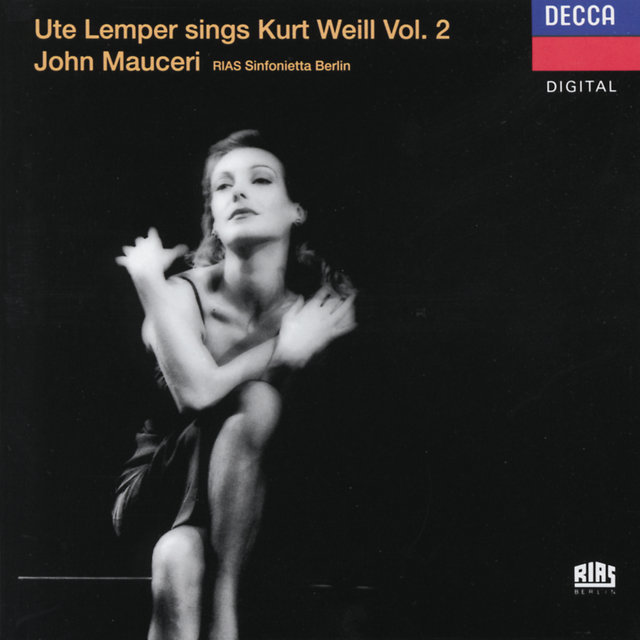 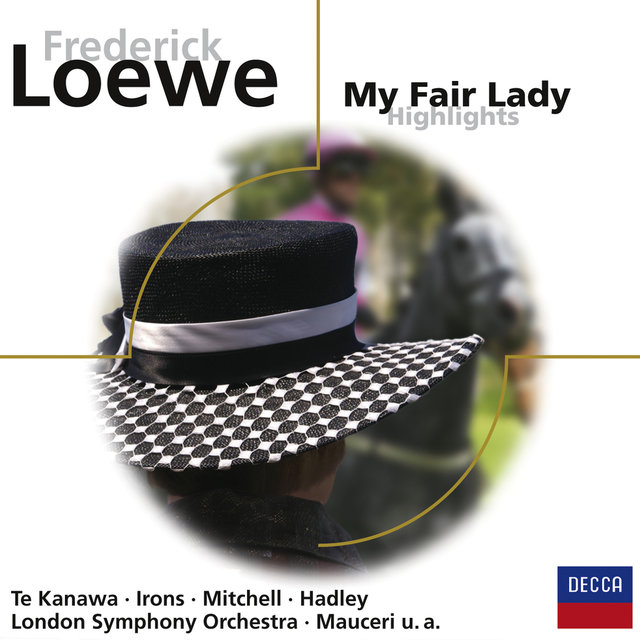 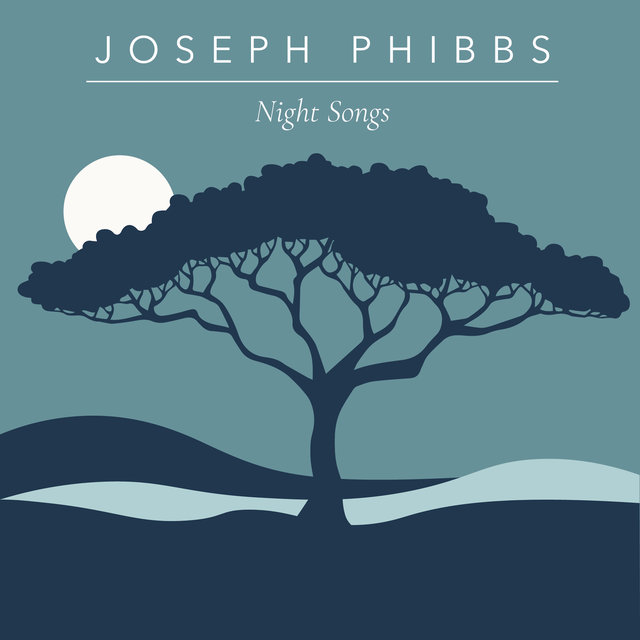 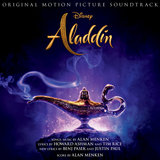 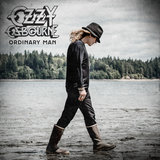