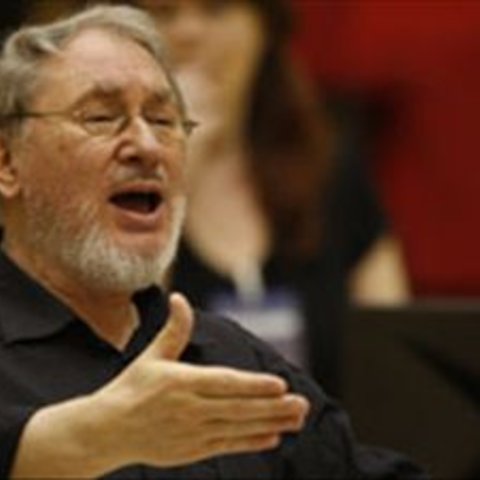 Heinz Karl Gruber maintains parallel careers as a conductor, composer, and singer (or "chansonnier," his chosen description). He is particularly identified with the work of Kurt Weill and Hanns Eisler, which he has performed and recorded extensively. His own compositions reflect their influence, as well as that of Alban Berg, Igor Stravinsky, and pop and cabaret music, along with a liberal dose of Gruber's own unique sense of humor.

H.K. Gruber, known to his friends as "Nali," sang in the Vienna Boys Choir as a youth (1954 - 1957). Then came several years at the Vienna Hochschule für Musik, where he studied composition, theory, double bass, French horn, electronic music, film music, and dance. In his last year there, 1963, Gruber attended master classes in composition given by Gottfried von Einem, and continued private studies with him for another year thereafter. In 1961 Gruber joined the ensemble Die Reihe as a double bassist (years later he became their Artistic Director). From 1969 to 1998 he also played bass in the Vienna Radio Symphony Orchestra. In 1966 Gruber also made his first appearance as an actor and singer, a vocation which became increasingly important to him in later years. He made regular appearance in that role with the ensemble MOB art and tone ART, which he co-founded in 1968 with composers Kurt Schwertsik and Otto Zykan.

All the while he continued to conduct and compose. Many of Gruber's early compositions, like the Four Pieces for violin and piano (1963), are serial works. The melodrama Die Vertreibung aus dem Paradies (The Expulsion from Paradise, 1966) combines a generally dissonant musical language with strong hints of cabaret and theater music. Far and away the best known of Gruber's works, however, is the "pan-demonium" Frankenstein!! An audacious, darkly comical setting for baritone chansonnier and orchestra of children's verses by the Viennese poet H.C. Artmann, the work originated in a Frankenstein-Suite (1970). In 1976 - 1977 Gruber rewrote the suite as a continuous cycle, which has been performed hundreds of times all over the world, in both staged and concert versions as well as in productions for film and television. Gruber later became known as a composer of concertos, producing works for violinist Ernst Kovacic, cellist Yo-Yo Ma, and trumpeter Hakan Hardenberger.

Since 1997 Gruber has devoted himself, along with his composing, to conducting and performing as a chansonnier. As a conductor he maintains a close relationship with the Frankfurt-based Ensemble Modern, and works frequently with the London Sinfonietta, Swedish Chamber Orchestra, and many other groups. He has recorded extensively, and his RCA/BMG compact disc Charming Weill, featuring dance band arrangements of Kurt Weill songs, won a Deutschen Schallplattenkritik award in 2001.

As a singer, Gruber often appears in performances of his own music, and has come to specialize in the songs of Weill and Hanns Eisler, as well as virtuoso works like Schoenberg's Pierrot Lunaire and Peter Maxwell Davies' Eight Songs for a Mad King.

Gruber was appointed composer/conductor of the BBC Philharmonic Orchestra, beginning in the 2010/2011 season. 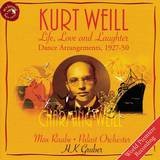 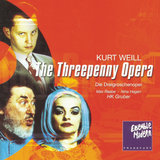 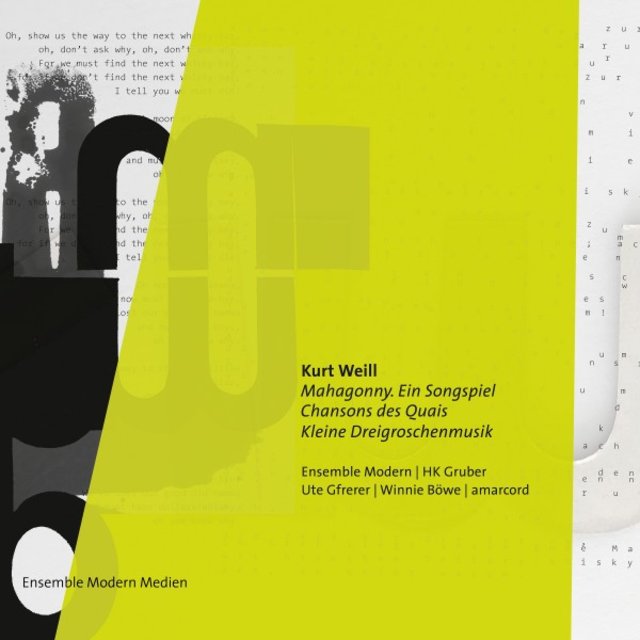 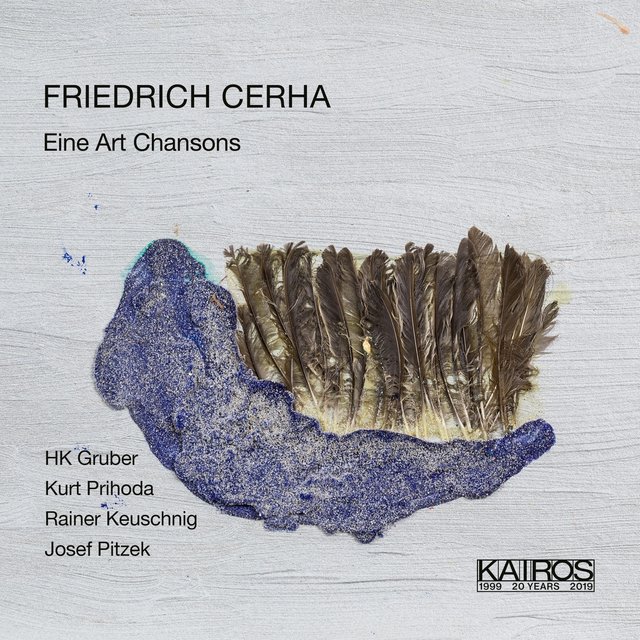 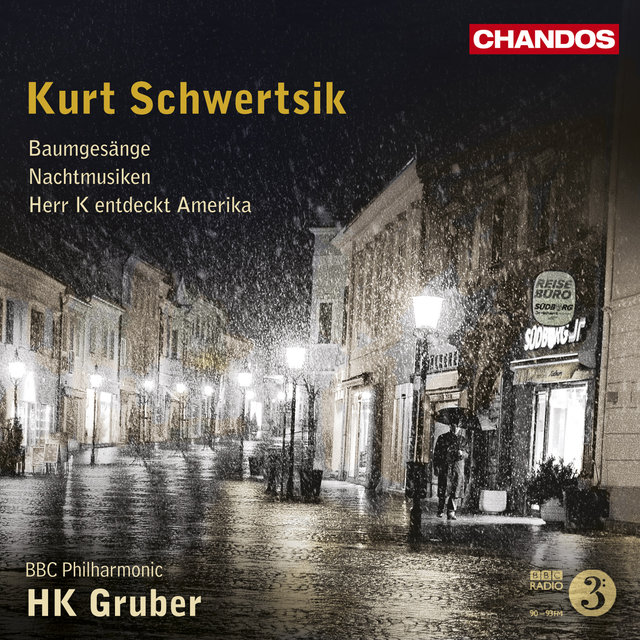 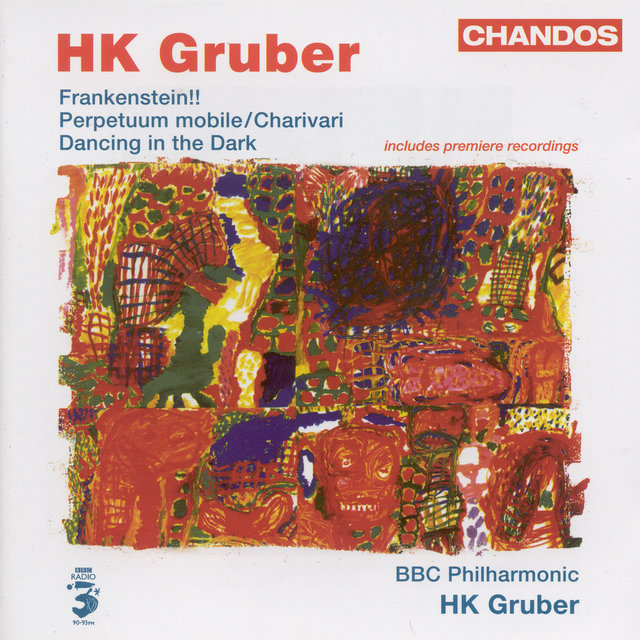