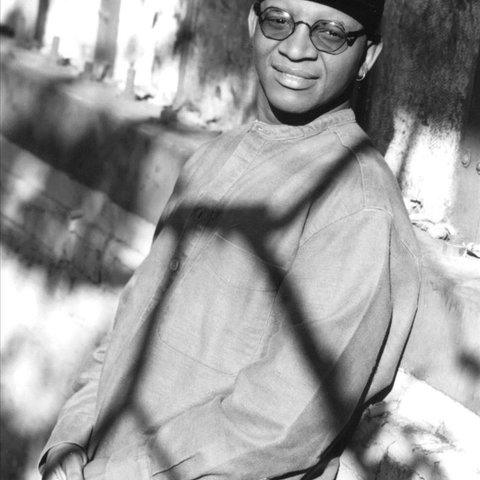 b. Lebo Morake, Soweto, South Africa. Soundtrack composer Lebo M. became involved in music at the age of nine as a singer of American R&B and rock standards in his neighbourhood pop band. He was only 12 when his first single was released. ‘Celebration’ was issued by EMI South Africa, although he only received remuneration of $20 despite its local success. Angered and frustrated by the corruption endemic in the apartheid South African music business, he transported himself to neighbouring Lesotho, becoming house singer at the Victoria Hotel there. Among the many guests he entertained during his stay was US ambassador Tim Thashane, who invited him to relocate to America and undertake a scholarship at the Duke Ellington School of Music in Washington. He later attended Los Angeles Community College and performed at talent nights at the Memory Lane nightclub, run by actress Maria Gibbs. He was subsequently introduced to composer Hans Zimmer, then working on The Power Of One. Lebo eventually co-wrote, arranged and produced the soundtrack album accompanying the movie. This led to further commissions, as Lebo added authentic African percussion and township rhythms to movies including Congo, Outbreak, Made In America and Born To Be Wild. Eventually Zimmer asked him to contribute to The Lion King, the globally successful Walt Disney animation feature. The Zimmer/Lebo composition ‘The Circle Of Life’ subsequently won them a 1995 Grammy for best instrumental arrangement with accompanying vocal. Lebo then scored the Broadway stage version of The Lion King, which he has described as his most challenging experience so far. Forced to compose new pieces and chants for the production, he amalgamated the resulting compositions into his debut album for Walt Disney Records, released in 1996. It was quickly followed by a second album for South African label Gallo International. Deeper Meaning revealed a more eclectic side to the artist, incorporating hip-hop, R&B, lush orchestration and traditional African flourishes. He then worked alongside Quincy Jones on the charity tribute album released to coincide with Nelson Mandela’s 80th birthday. 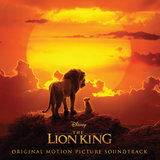 He Lives in You 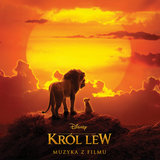 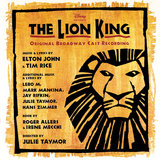 Can You Feel the Love Tonight

I Just Can't Wait to Be King 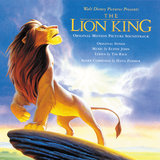 This Land (From "The Lion King"/Score)