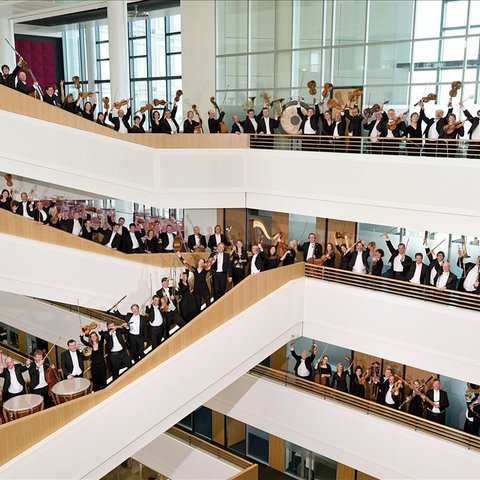 Hamburg is the major trading city of North German, with a long and rich musical history, though its glory days were as long ago as the eighteenth century when Georg Philip Telemann ran music for the city. A general economic depression in the mid-1800s caused a lowering of musical standards. Orchestral music was marked by conservatism, timidity, and parsimony, which resulted in the city squandering its chance to hire its greatest musical son, Johannes Brahms, as conductor of the Philharmonic Orchestra, which did not re-establish high standards until conductor Karl Muck took over in 1922. In 1934, it merged with the city's opera orchestra under the name Philharmonisches Staatsorchester (Philharmonic State Orchestra) both to serve as opera orchestra and give concerts.

Hans Bodenstedt founded the Hamburg radio station in 1924 and in 1928 engaged A. Secker to found a body of musicians for all broadcast purposes, the Norag-Orchester, led by José Eibenschütz. When the Nazis were appointed to lead the German government in 1933, they immediately seized control of all radio. Hamburg Radio became Reichssenders Hamburg and its orchestra was called the Grosses Rundfunkorchester des Reichssenders Hamburg (Large Radio Orchestra of Reichssenders Hamburg). It had a heavy commitment of radio and concert work during the Nazi years.

The ruined city of Hamburg fell into the British occupation zone after World War II. All four powers reorganized radio in their own zones according to their own systems. The British appointed a military officer, Jack Bornoff, the "Controller of Music" of the new station. He and conductor Hans Schmidt-Isserstedt (conductor of the Staatsoper from 1935 to 1942) located the scattered Grosses Rundfunkorchester musicians (some of which were in prison camps) and several more to form the new orchestra, modeled on the BBC Symphony Orchestra of London. It gave its first public concerts in August 1945 with the renowned violinist and humanitarian Yehudi Menuhin as soloist.

The orchestra played to exceptionally high standards from the beginning. In common with most of the new German radio orchestras the NDRSO Hamburg (as it was named after the 1951 reorganization of West German Radio) placed contemporary music on equal footing with the great Classic and Romantic works in their repertory. They were responsible for many premieres of music by Bussotti, Henze, Lachenmann, Nono, Schoenberg, Stravinsky, Bernd Alois Zimmermann, Ligeti, Penderecki, and many others. In 1951, the station established a series of broadcast concerts, with free admission, called Das Neue Werke (New Works), which has been one of the world's greatest launching pads for contemporary music.

The orchestra made major tours to England (1951), the U.S.S.R. (1961) and the U.S. (1963) under Schmidt-Isserstedt, who remained with the orchestra through 1971. For the next decade, the orchestra did not have a long-term music director; Moshe Atzmon served from 1972 to 1976 and after an interim Klaus Tennstedt was in charge from 1979 to 1981. Stability was regained under Günter Wand (Principal Conductor 1982-1990 and honorary conductor for life thereafter). Wand re-established the orchestra's high standards.

To his broadcast and concert audiences, Wand was known for his adventuresome modern music program, but to international CD buyers he was associated with his great complete series of Beethoven, Schubert, Brahms, and Bruckner symphonies, mostly with the NDR Hamburg. 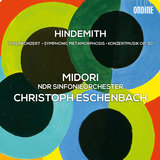 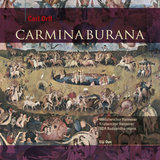 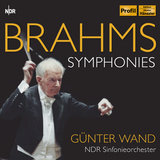 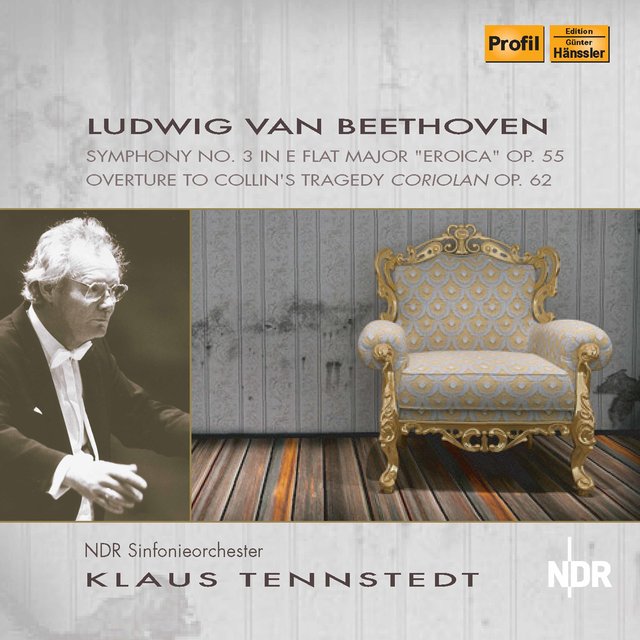 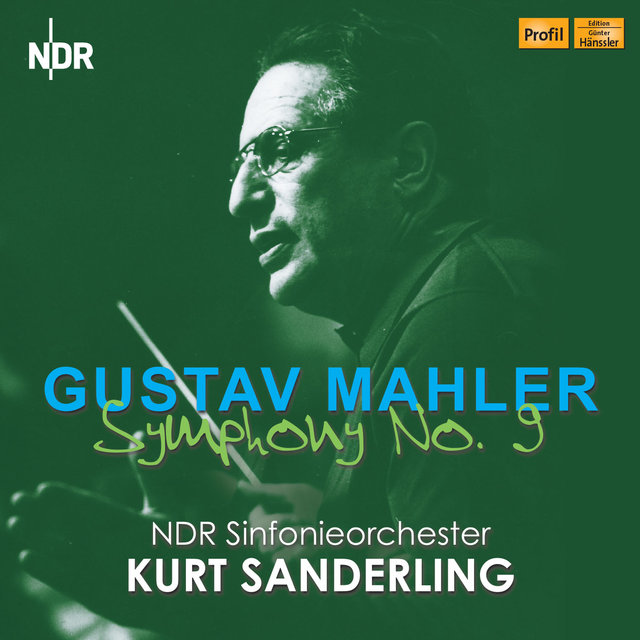 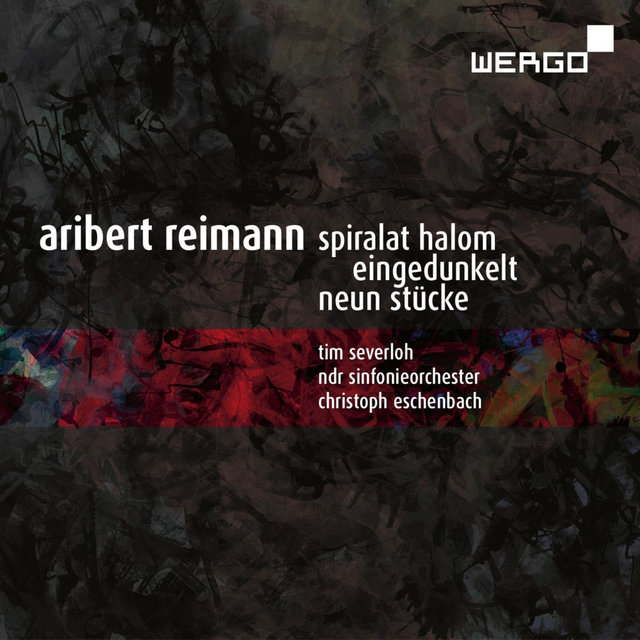 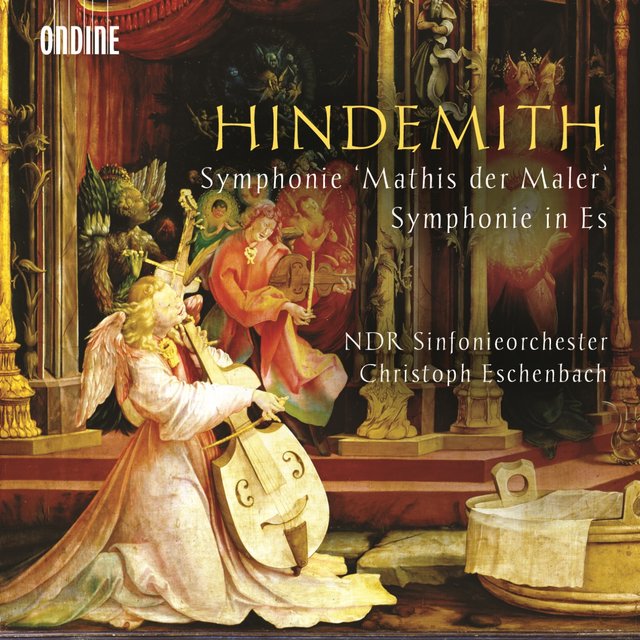 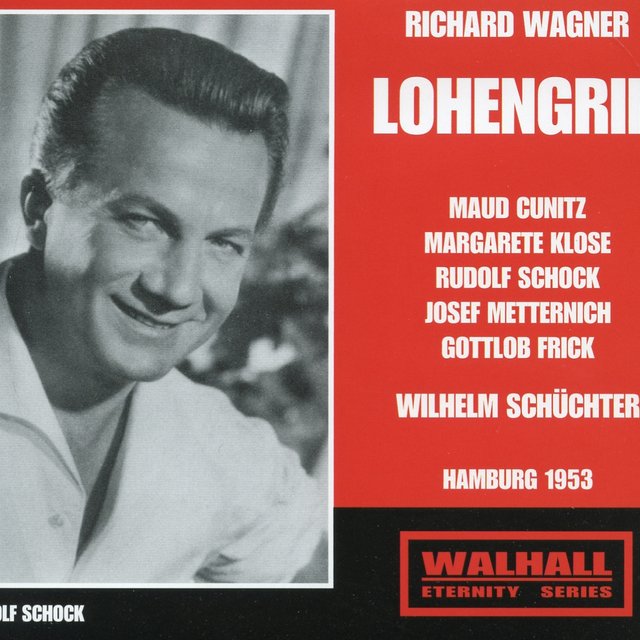 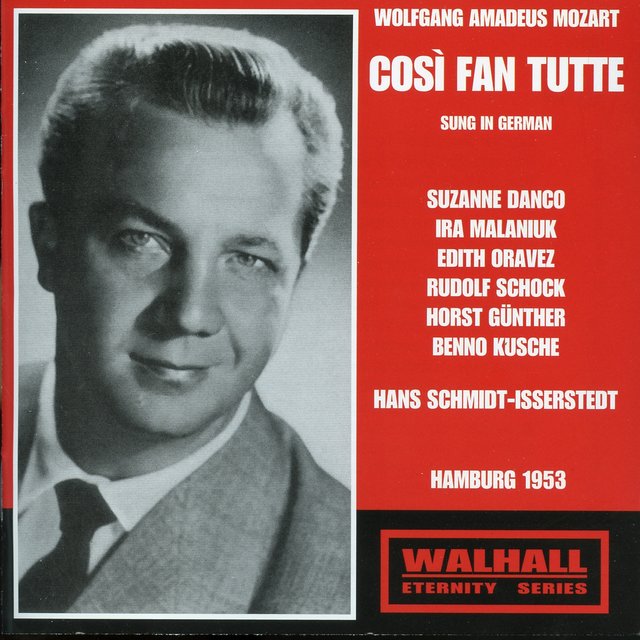 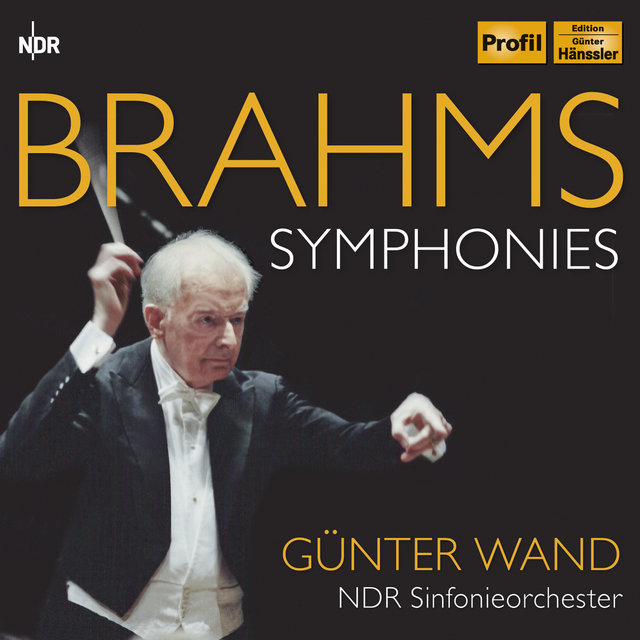 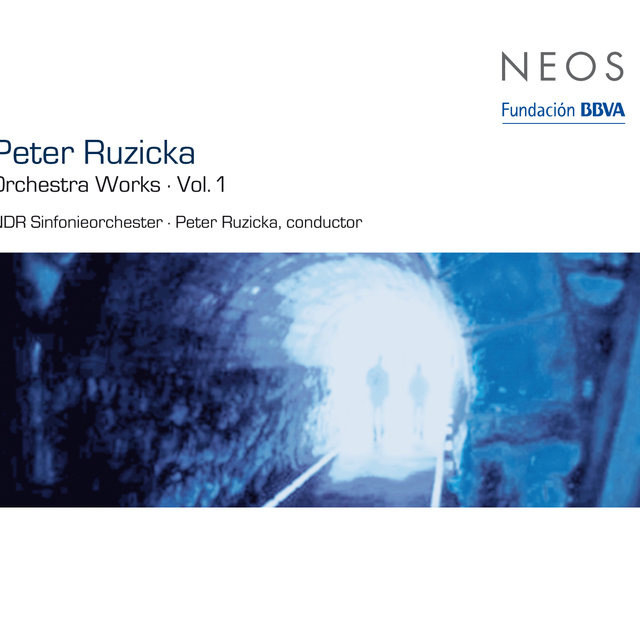 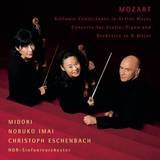