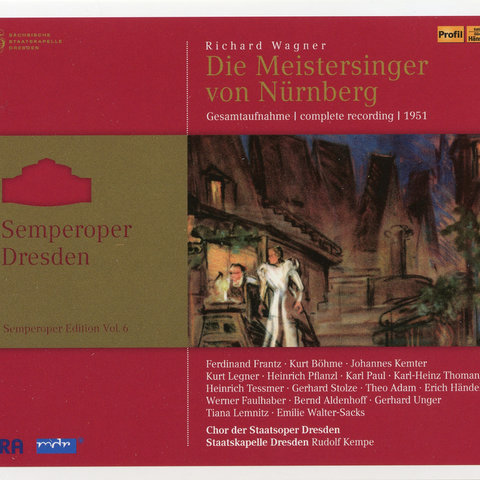 Ferdinand Frantz was among the last of that extraordinary class of singers able to realize with vocal authority the heroic roles written by Richard Wagner for bass-baritone. Frantz's sizeable instrument offered a weighty lower register to anchor a firm and javelin-like top, precisely the qualities demanded by Wagner for what amounted to an entirely new vocal category. Frantz was able to traverse these exhausting roles with vocal strength and without tiring. Several of his most important roles were captured on both live and studio recordings during the years of his prime.

Following private study, Frantz made his opera debut in his native Kassel in 1927 singing the role of Hermann Ortel in Die Meistersinger. Initially, he concentrated on bass roles through his engagements first at Halle, then at Chemnitz from 1932 to 1937, and with the Hamburg Staatsoper from 1937 to 1942. In 1943, Frantz joined the Munich Staatsoper and began to concentrate on roles in the bass-baritone register. He remained a member of the Munich ensemble until his death in 1959.

Frantz's voice and conscientious musicianship made him a welcome guest at a number of European houses and he sang with the Vienna Staatsoper, Dresden's Semper Oper, Salzburg, La Scala, and, later, at Covent Garden. His Metropolitan Opera debut came on December 12, 1949, as Wotan in Die Walküre. While he entered the company's roster as a relatively unknown artist, he made an instantaneous impression for his noble bearing, comprehension of Wagner style, and a voluminous voice well able to stay the course in the tiring stretches of the role's final act. Later that same month, the Metropolitan had reason to be grateful that Frantz had traveled to New York with his wife, dramatic soprano Helena Braun (1903 - 1990). When Helen Traubel was unable to sing Brünnhilde on December 21 and Astrid Varnay was committed to a concert version of Elektra with the New York Philharmonic, Braun was recruited to save the performance. Husband and wife portraying father and daughter fascinated audiences and newspaper editors sufficiently to place the couple's photograph on the front pages of the New York press. During the first of three Metropolitan seasons, Frantz also sang his sturdy Kurwenal and a fledgling Hans Sachs. Although new to the latter role at the time, Frantz grew into the part sufficiently to eventually be ranked among the best of the role's interpreters. Among the eight roles sung by Frantz in his three New York seasons was an incisive Pizarro and several other Wagner characters, bass as well as baritone.

In 1953, Frantz made his London debut with the visiting Munich Staatsoper. His Jupiter in Strauss' Die Liebe der Danae was deemed noble and imposing. Later that season, Frantz sang Wotan in performances of the Ring cycle, his participation having been specifically requested by conductor Fritz Stiedry. Critics commented favorably on his dignity and musicianship, but felt him slightly lightweight compared to the magisterial Hans Hotter who had sung the role in previous seasons.

Frantz worked often with Wilhelm Furtwängler, singing Wotan at La Scala in 1950 and with Italian Radio in 1953. Both of these cycles were recorded and are splendid examples of Frantz's singing. 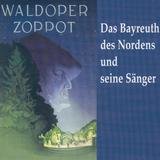 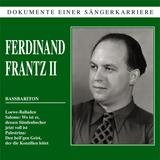 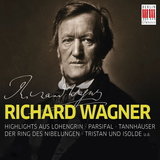 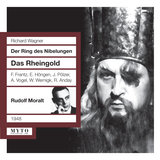 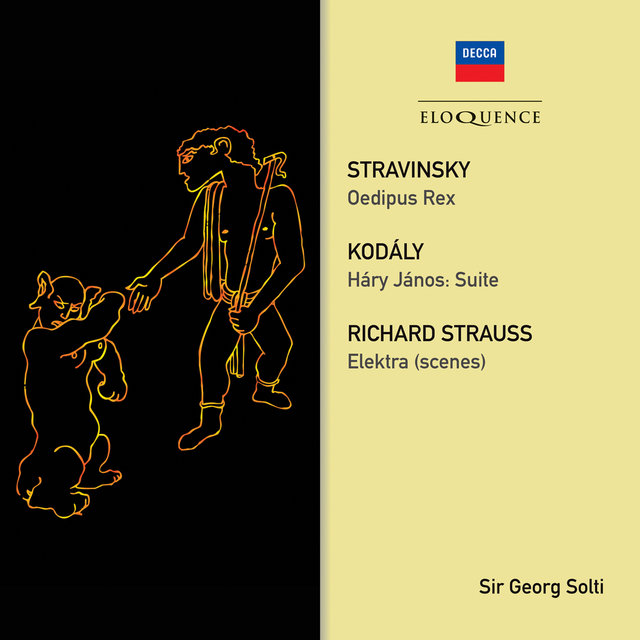 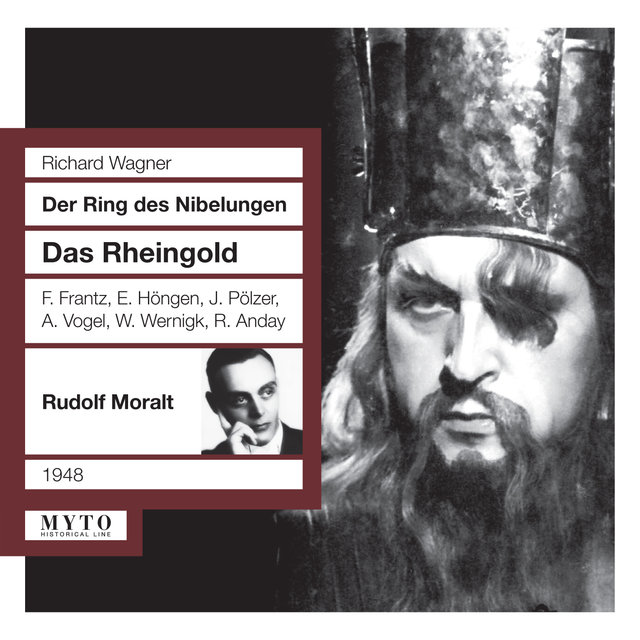 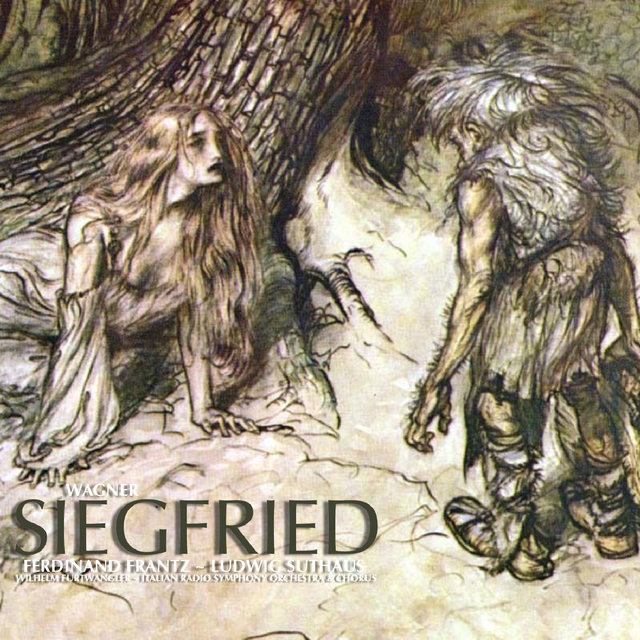 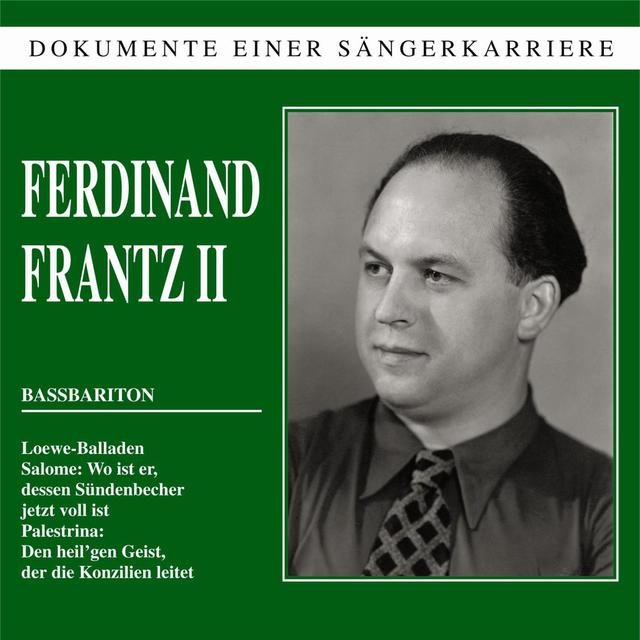 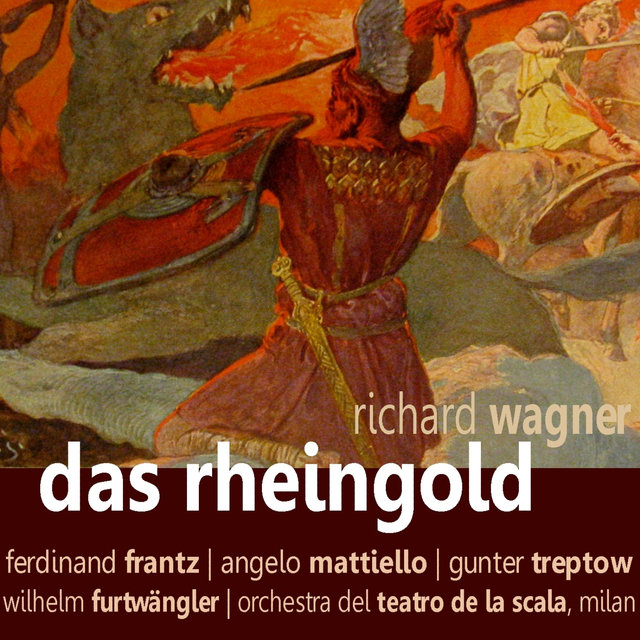 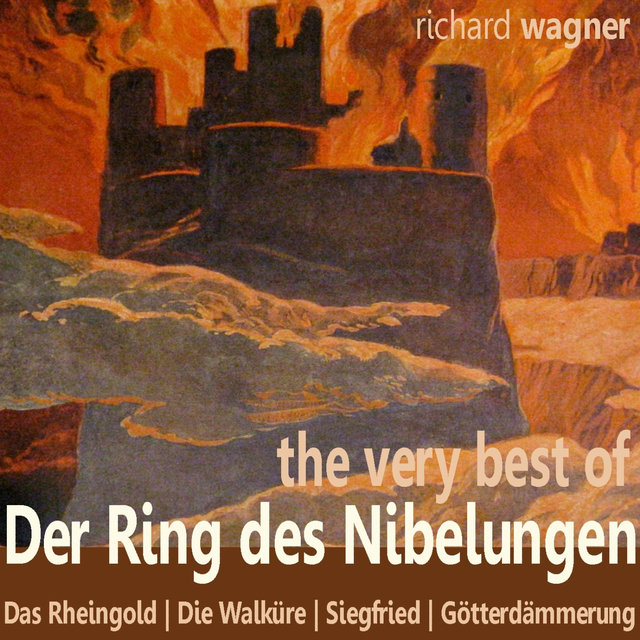 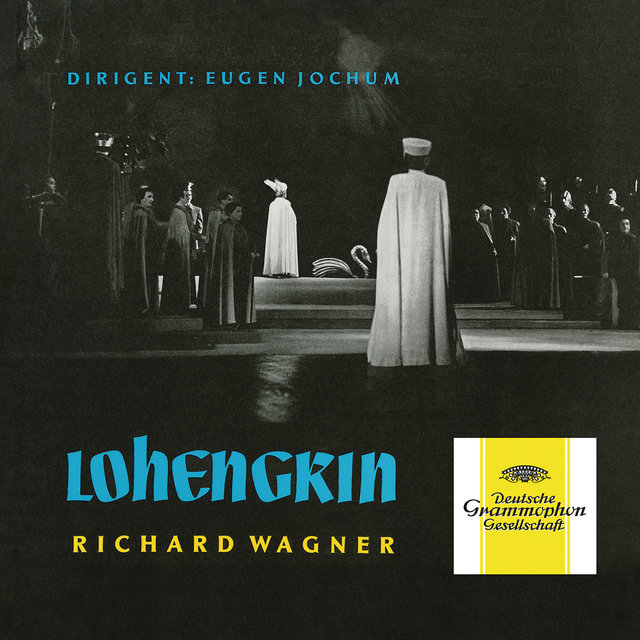 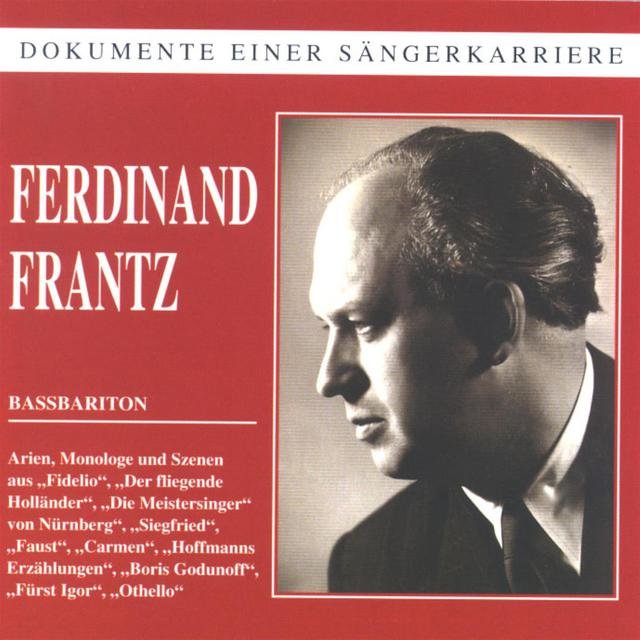 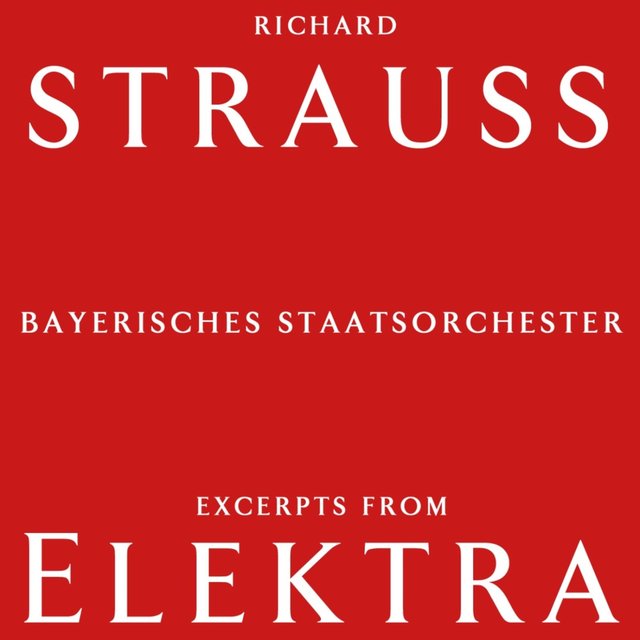 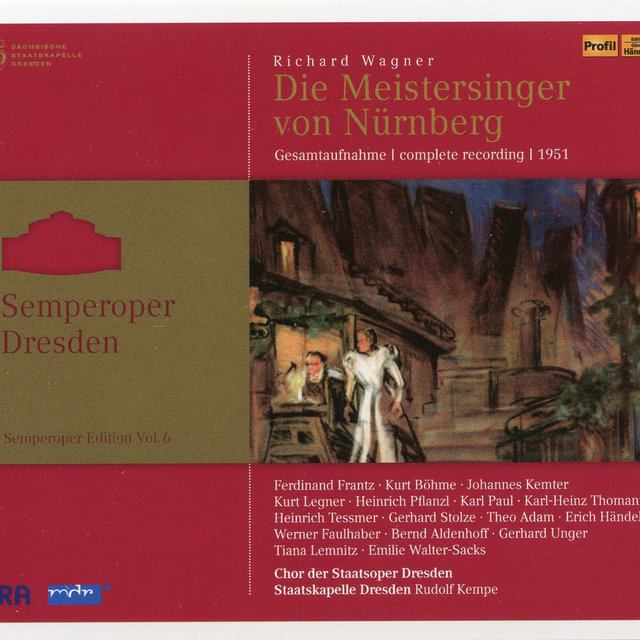 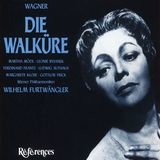