A Southern rapper closely affiliated with T-Pain, Tay Dizm was among the first artists signed to the pop-rap hitmaker's Nappy Boy Entertainment label in 2008. Born Artavious Smith, the Florida native spent most of his youth in foster homes. At age 18 he located his biological family in Gainesville, FL, and after moving there to join them, he was taught to rap by his two brothers. The three brothers rapped together and recorded some mixtapes, but after a while Dizm moved to the larger city of Tallahassee, FL, where he stayed with a cousin and set his sights on furthering his musical aspirations. At this point in time, Dizm met Tallahassee native T-Pain, and the two proceeded to form a friendship as well as a working relationship: Dizm became T-Pain's on-stage hypeman and was featured on the song "Dance Floor" from his debut album, Rappa Ternt Sanga (2005), along with the song "Yo Stomach" from his second album, Epiphany (2007). In 2008 Dizm was among the first artists signed to T-Pain's Nappy Boy Entertainment label and made his recording debut that summer with "Beam Me Up," which was released as a single online via Nappy Boy Digital. ~ Jason Birchmeier 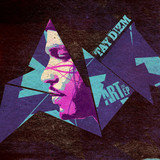 Getting to the Money

Getting to the Money 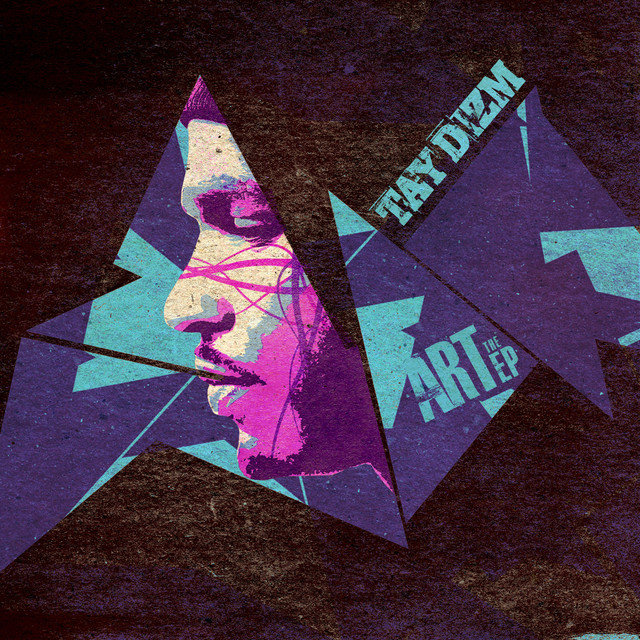 Getting to the Money (feat. T-Pain & J-Bo) - Single
Tay Dizm 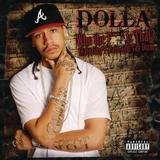 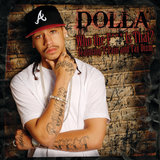 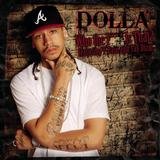 Who The Heck Is That?