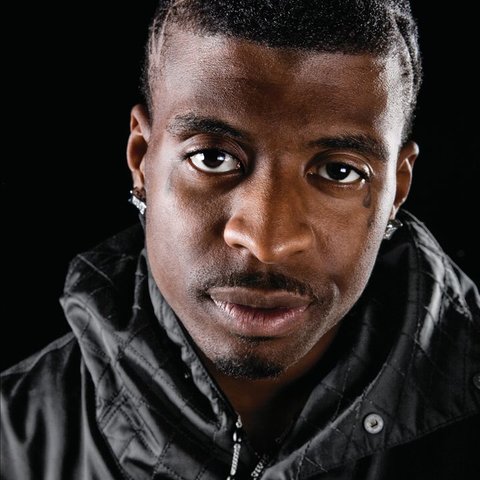 A Southern rapper associated with Grand Hustle Records, Yung L.A. made his chart debut in 2008 with "Ain't I," a collaboration with labelmates T.I. and Young Dro. Born and raised in Atlanta, GA, Yung L.A. signed a recording contract with Grand Hustle Records in May 2007 but didn't make his official recording debut until late the following year. In the meantime, "Ain't I" circulated in the Southern rap underground, originally featuring a collaboration with another Grand Hustle labelmate, Big Kuntry King, rather than the better-known T.I. and Young Dro. Prior to the release of his full-length album debut, Yung L.A. was featured on mixtapes including DJ Spinz's Offset Shawty (2008) and DJ Infamous' Black Boy White Boy (2009). ~ Jason Birchmeier 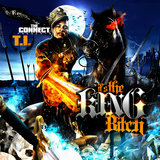 It's the King Bitch 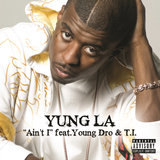 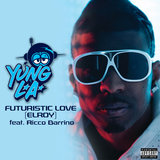 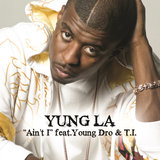 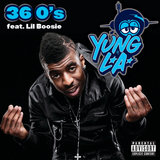 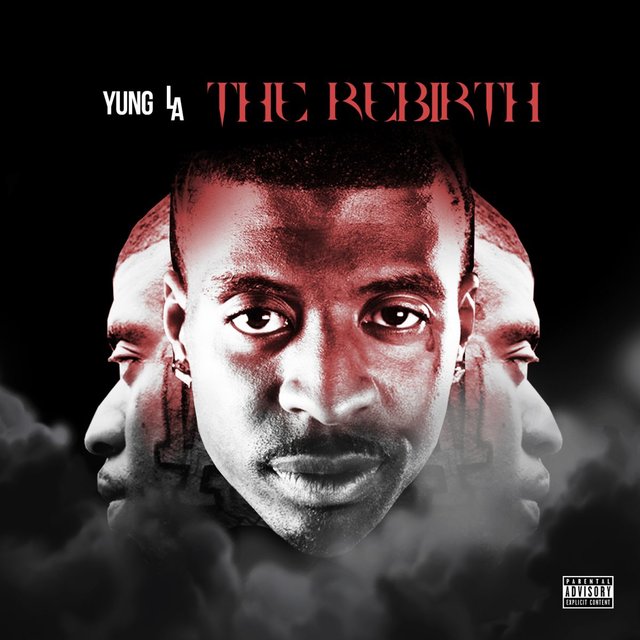 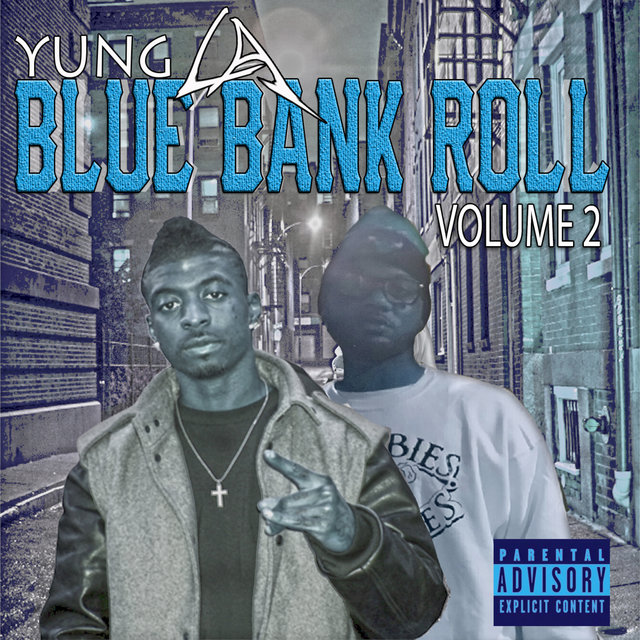 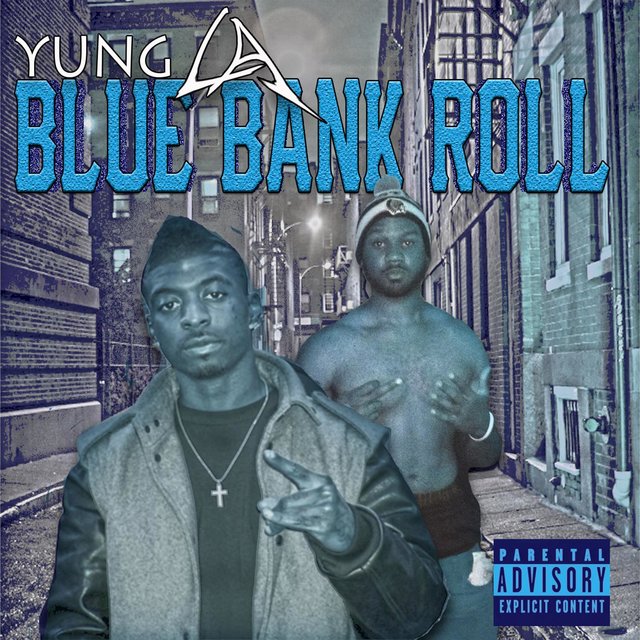 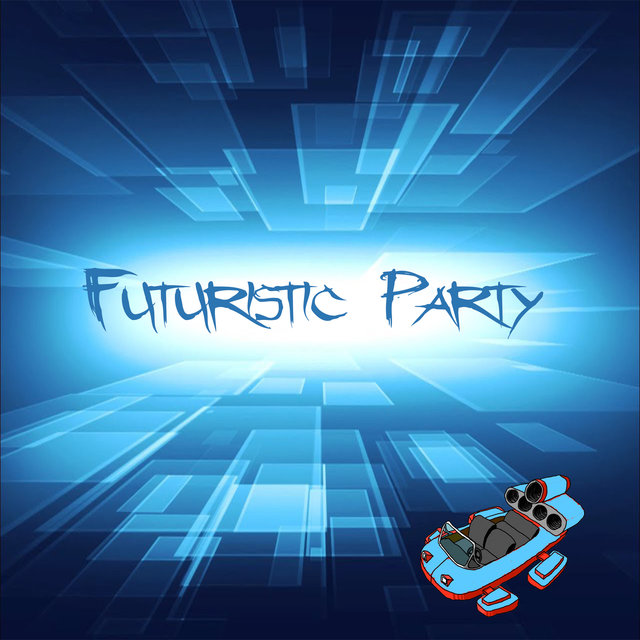 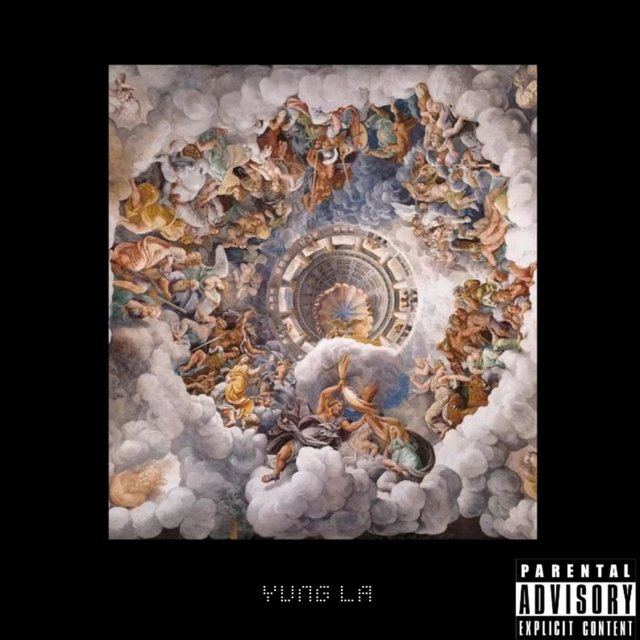 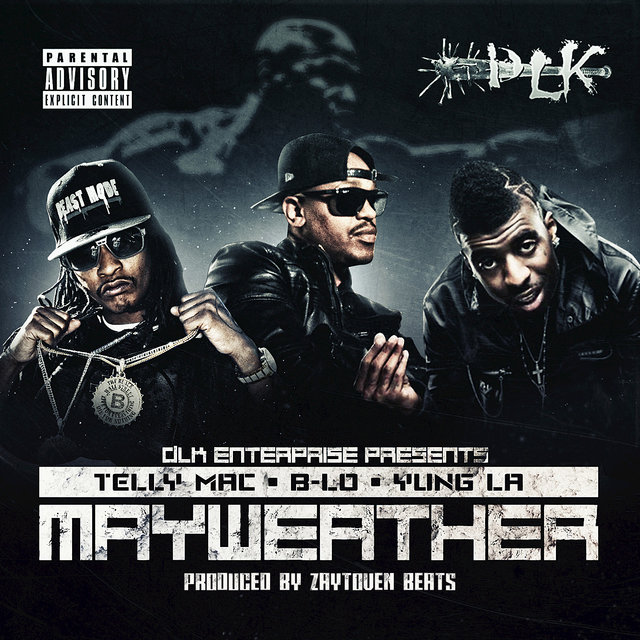 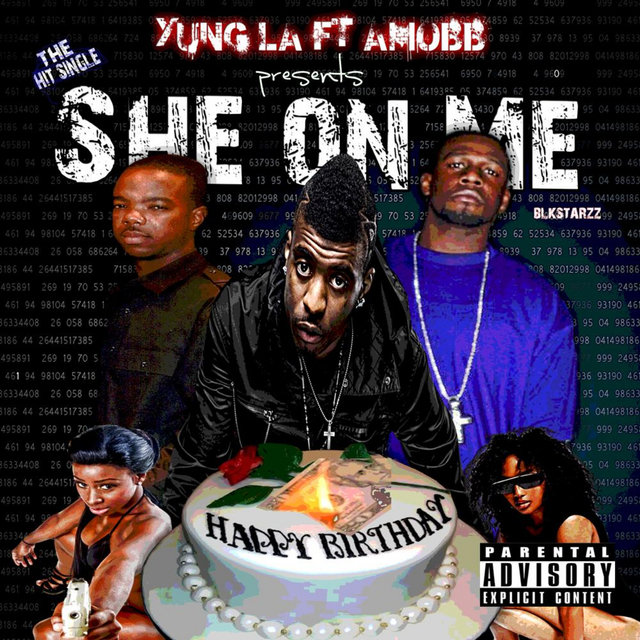 She On Me (feat. Amobb)
Yung La 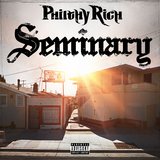 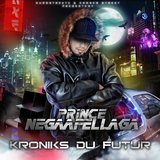 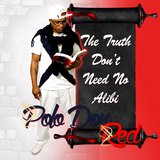 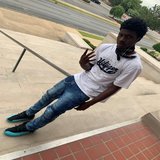 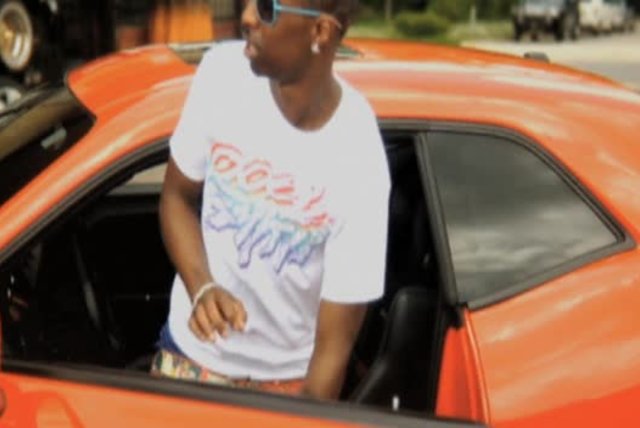 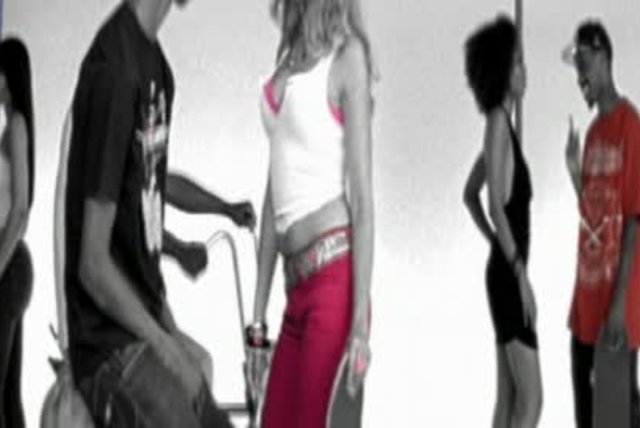 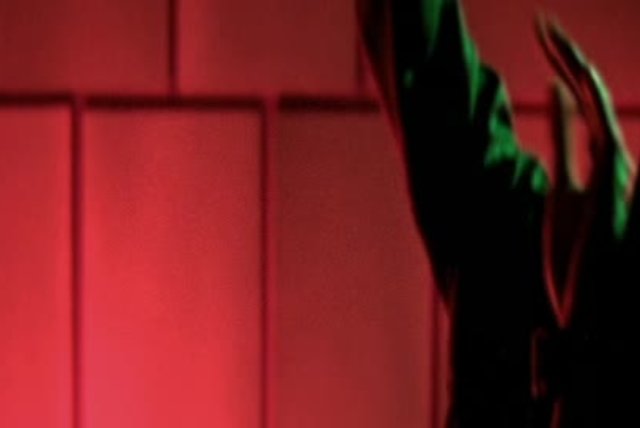