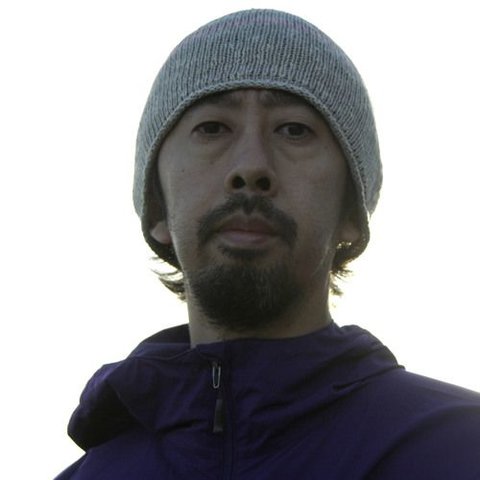 Kuniyuki Takahashi is a highly prolific producer, DJ, and sound designer from Sapporo, Japan. While he has produced several styles of music, he is best known for making deep, spiritual house with a heavy jazz influence, incorporating plenty of improvisation and organic instrumentation. Much of his music has been issued under his own name (sometimes shortened to Kuniyuki or just Kuni), but he is also well known for his work as Koss, which tends to be his more ambient and experimental material.

Takahashi was born in Sapporo, Hokkaido, Japan. He bought his first synthesizer at the age of 14, after becoming obsessed with electronic music pioneers such as Yellow Magic Orchestra and Brian Eno. He first began making ambient and experimental music during the mid-'80s, before forming the EBM/industrial duo DRP (Deutsches Reichspatent) with Tomoyuki Murastige by the end of the decade. Their debut album, Electro Brain 586, appeared in 1990, and the duo recorded a second album (Peace Offensive) in 1991, but it didn't see the light of day until 2015. Takahashi began his solo career in 1994, initially working under the name Forth before going by Frr Hive for his 1997 debut album, Rose Trumpet Herb, an excursion into atmospheric drum'n'bass. In 1998, Takahashi performed at the Rainbow 2000 outdoor festival as a member of Haruomi Hosono's group.

Takahashi began recording as Kuni in 2000; his track "No Way" was featured on 2000 Black Records Presents the Good Good, a broken beat compilation released by the label founded by Dego of 4Hero, and he remixed Ananda Project's garage/house classic "Cascades of Colour" for the artist's 2001 Re-Release album. Soundofspeed released two Koss albums, Ring and Live Ring, while the double 12" Kids Breath (as Kuni) and single "Precious Hall" (as Kuniyuki) both appeared in 2002. Takahashi's release schedule accelerated dramatically in 2005, when his friend Toshiya Kawasaki launched the Mule Musiq label with Kuni's "Sun Shine" 12". We Are Together, gathering several previously released tracks and a few remixes, appeared in 2006, as did Koss' Four Worlds Converge as One CD.

All These Things, Takahashi's second full-length under his own name, followed in 2007. The album featured collaborations with Ian O'Brien, Henrik Schwarz, vocalist Josée Hurlock, and others. Remixed followed in 2008, and Ancient Rain (as Koss) appeared the same year. Takahashi's Walking in the Naked City, featuring Hurlock as well as jazz pianist Fumio Itabashi, appeared in 2009, with the remix album Dancing in the Naked City following in 2011. As Koss, he collaborated with Minilogue's Sebastian Mullaert and Marcus Henriksson for the improvisatory double CD The Möllan Sessions, which also appeared in 2011.

Feather World, an ambitious album featuring guests ranging from Guinean singer/musician Sona Diabaté to Norwegian jazz guitarist Bugge Wesseltoft, was released in 2013. Also that year, Kuniyuki's Remix Collection featured the producer's mixes of tracks by artists like DJ Sprinkles and Mr Raoul K, while the double CD Remixed 2 contained Takahashi tracks as remixed by Joe Claussell, Larry Heard, Roman Flügel, and others. A Koss ambient album titled Silence appeared in 2015, and Kalima's Dance EP, a collaboration between Kuniyuki and Jimpster, followed in early 2016. In 2017, the producer released Newwave Project, an album of more stripped-down house tracks inspired by his EBM and industrial roots. He continued revisiting his past with Early Tape Works (1986-1993), Vol. 1, which was released by Music from Memory in 2018. ~ Paul Simpson 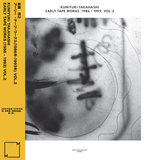 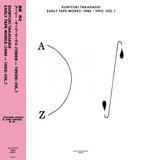 Night At The Sea Side 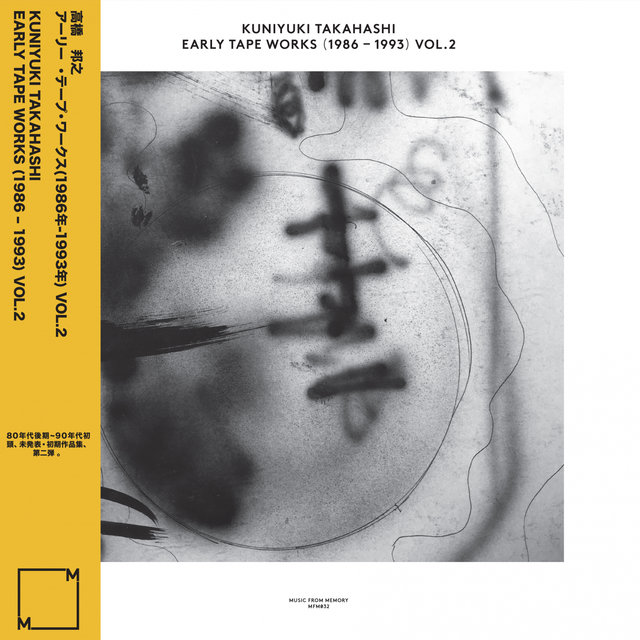 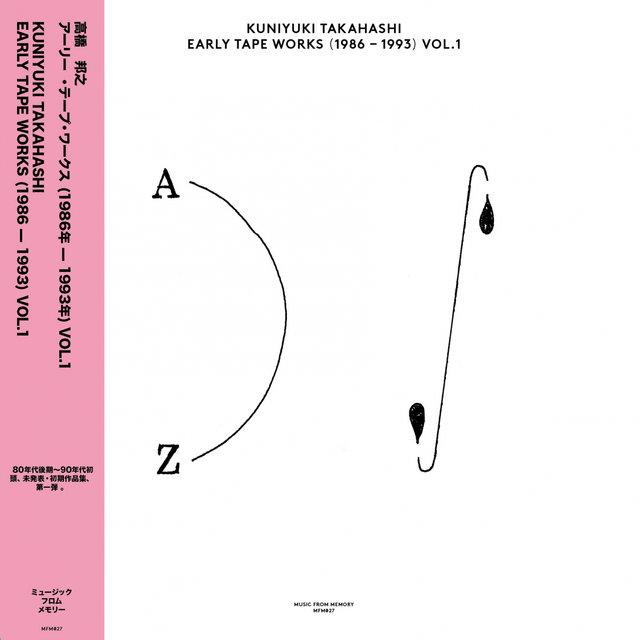 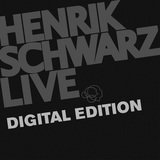 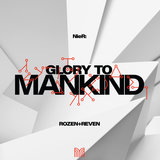 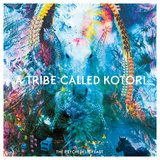 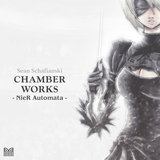