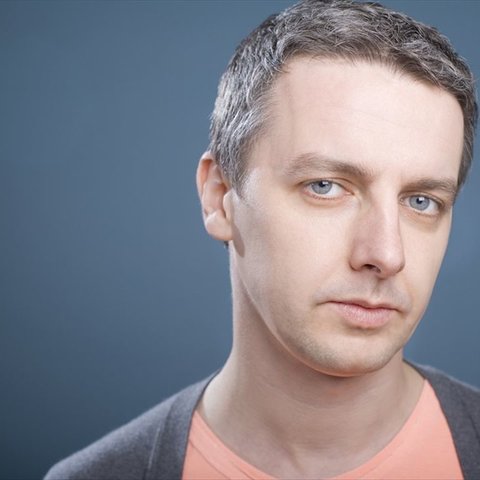 Ewan Pearson is an acclaimed British tech-house producer/DJ who is based in Berlin, most closely affiliated with the label Soma Quality Recordings, and perhaps best known as a prolific remixer. Born on April 1, 1972, in Kidderminster, a town in the West Midlands region of England, he studied at Girton College, a constituent college of the University of Cambridge, and continued his studies at Royal Holloway, University of London. His studies led him to co-author the academic book Discographies: Dance Music, Culture, and the Politics of Sound, published by Routledge in 1999. As a producer, Pearson made his debut in 1994 with the 12" EPs Motorcade/Highway and The Reason on Bosting Records under the aliases Villa America and Dirtbox, respectively. He subsequently switched to the esteemed Glasgow label Soma for a couple of 12" EPs under the alias Maas (EP01, 1995; Suture Self EP, 1996), followed by the full-length album Latitude (1997), which spawned a couple accompanying EPs (Look at Me Now, Falling, 1997; Another Saturday Night, 1997). Meanwhile, Pearson was finishing up his university studies around this time period and — with the exception of a couple EPs on Giant 45 (Chroma EP, 1997; The Days Are Just Packed, 2000) and a one-off EP on Soma (Powers of Ten, 1999) — was relatively inactive.

After the turn of the century, Pearson began employing himself as a prolific and celebrated remixer. Small Change, released by Soma in 2001, showcases some of his best remix work to date; however, Piece Work, released by !K7 in 2007, is a more comprehensive compilation, featuring 21 remixes by Pearson, including high-profile reworks of the Chemical Brothers, Goldfrapp, Franz Ferdinand, Pet Shop Boys, and Depeche Mode. In addition to his remix work, Pearson employed himself as an internationally booked DJ, appearing regularly at Fabric in London, Space in Ibiza, the Pulp in Paris, and Watergate in Berlin, among other superclubs. His DJ ability is showcased on mix albums including Sci.Fi.Hi.Fi._01 (2005), Fabric 35 (2007), and We Are Proud of Our Choices (2010). Moreover, he also employed himself as an album producer, for instance collaborating with Tracey Thorn on Out of the Woods (2007), M83 on Saturdays=Youth (2008), and Delphic on Acolyte (2010). Amid all of this activity, Pearson found time to collaborate with Al Usher as Partial Arts for a series of EPs, including a couple for the renowned German techno label Kompakt (Trauermusik, 2007; Telescope, 2008). He also wrote bimonthly columns for the German magazine Groove and hosted the blog Enthusiasm. ~ Jason Birchmeier 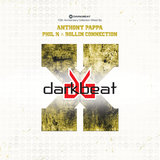 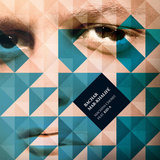 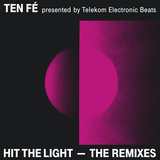 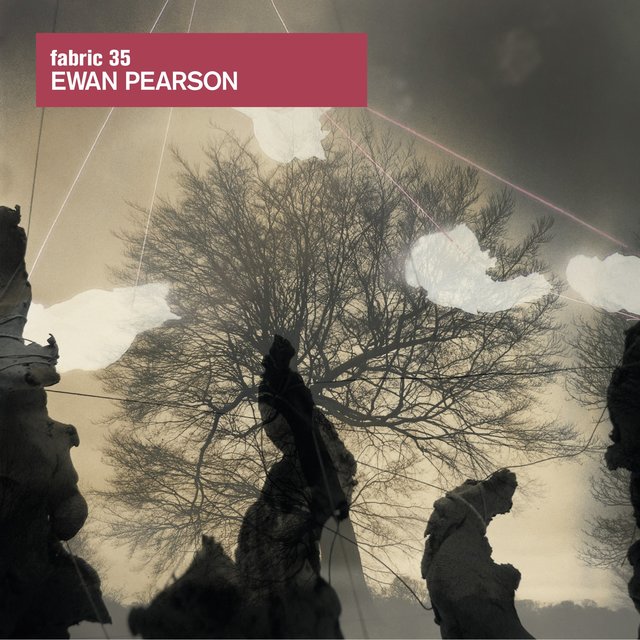 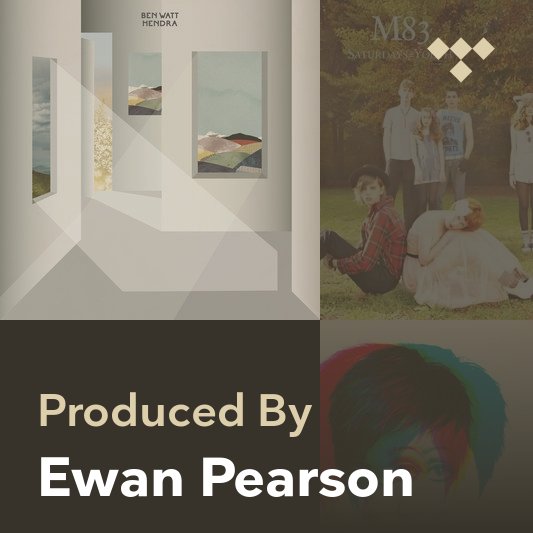 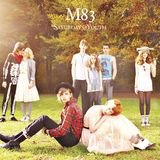 We Own The Sky 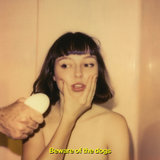 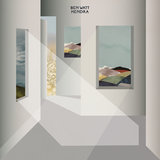