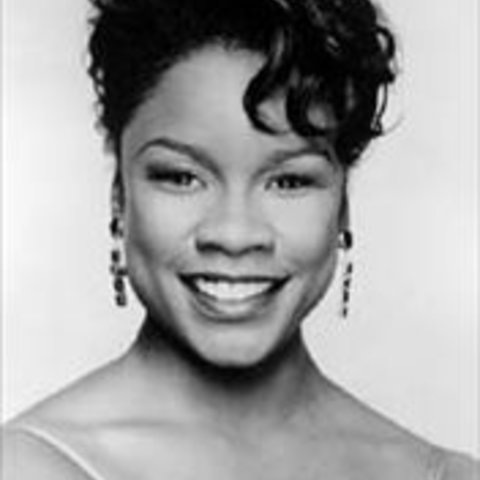 Denyce Graves rose from modest origins to become one of the finest mezzo-sopranos in the world. She was born in a rough area of southwest Washington, D.C. Her father left her family when Graves was one year old, and her mother struggled to support the family through most of her childhood. Graves' early musical education was limited to singing gospel in her church's choir. When a few of Graves' junior high school teachers encouraged her to attend the Duke Ellington School for the Arts, one of Washington's most prestigious public schools, she decided to go even though she had no particular interest in music. The interest, needless to say, developed; at the Ellington School, she studied French melodies, German lieder, and jazz in addition to the operatic arias which would eventually make her famous. The Ellington School's program was a strong one, and by graduation Graves had developed her gift enough that Oberlin College in Ohio granted her a scholarship.

Graves got her first major exposure at the Houston Grand Opera, for which she performed from 1988 to 1990. Her reputation grew quickly, particularly on the strength of her exciting interpretations of the title roles in Georges Bizet's Carmen and Camille Saint-Saëns' Samson et Dalila. Graves made her Metropolitan Opera debut in the 1995-1996 season, singing Carmen. Her star has only risen since then. She has worked with conductors including Riccardo Chailly, Charles Dutoit, Zubin Mehta, Placido Domingo, and Mstislav Rostropovich; shared a stage with singers such as Domingo, José Cura, and the popular crossover sensation Andrea Bocelli; and sung at opera houses including the Royal Opera at Covent Garden, La Scala Milan, Vienna Staatsoper, and Opera Nationale de Paris.

Graves' fame does not stem only from her concerts and operatic roles; she made efforts to branch out and draw nontraditional audiences into classical music. The PBS special Denyce Graves: A Cathedral Christmas was taped at Washington's National Cathedral and airs every year on PBS during the Christmas season. She also frequently appears on the children's program Sesame Street. Crossover repertoire and spirituals make frequent appearances in her recitals, and the year 2003 saw a major crossover release from Graves featuring Latin American matterial, The Lost Days. Whether she is performing a Scarlatti cantata, a popular song, or something in between, Graves' voice is marvelously expressive and vibrant. Intelligent musicianship and a mesmerizing stage presence complete the package and guarantee a strong turnout at any Graves concert. Graves is married to lutenist David Perry and resides in Leesburg, Virginia. 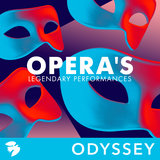 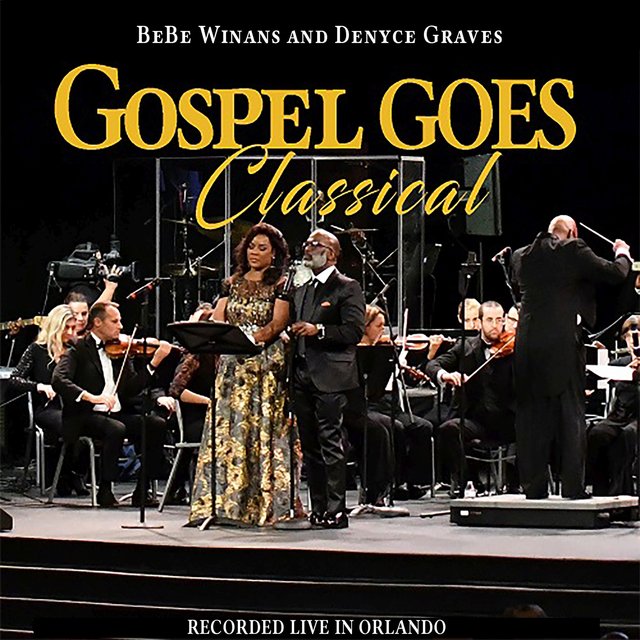 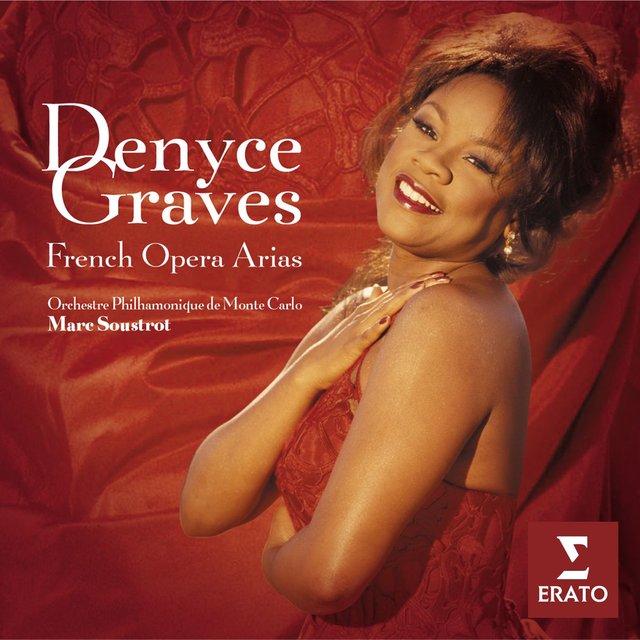 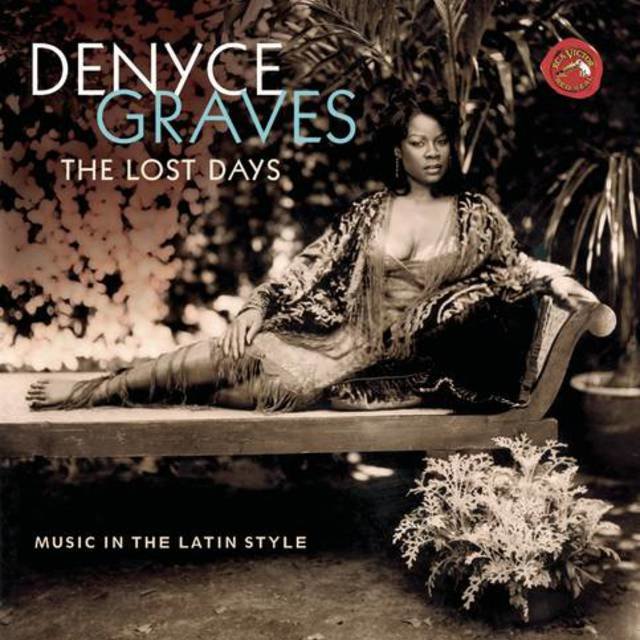 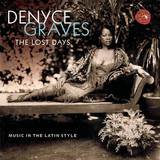