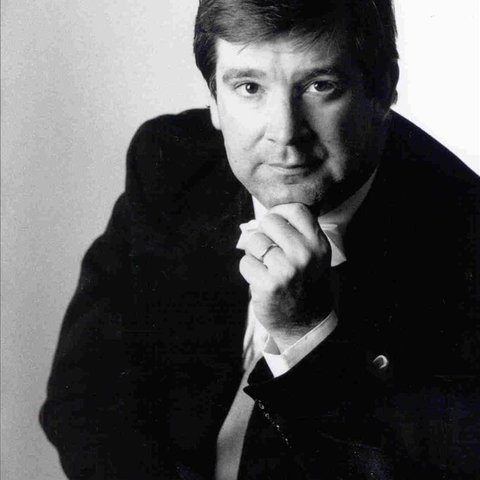 Like many of England's finest musicians, Andrew Lawrence-King began his career in choir school, serving as head chorister for the Cathedral and Parish Church of St. Peter Port, Guernsey. He took an organ scholarship to Cambridge University, where he read mathematics, but finished his studies in organ and voice at the London Early Music Centre. A party at a harpmaker's house gave the opportunity for Lawrence-King to own his first early harp, modeled after a Medieval Irish instrument. Without any modern teachers of historical harp performance available, he proceeded to teach himself the technique by studying historical sources, literary, iconographical, and musical. He discovered the "perfection" of plucked instruments, which can play both melody and polyphony.

Since then, Lawrence-King has performed with many of the leading early music ensembles in the world, playing continuo and as harp soloist with Hesperion XX, Tragicomedia (which he founded with Stephen Stubbs in 1988), the Harp Consort, and with Christopher Page's Gothic Voices, Paul Hillier's Theatre of Voices, Stephen Stubbs, Ton Koopman, Andrew Parrott, and Paul O'Dette. In addition, he conducts Baroque orchestras throughout Europe. He has been awarded the 1992 Erwin Bodky Award (Cambridge, MA, Society for Early Music), the 1996 American Handel Society Prize (for his recording of Alcina), the 1997 Noah Greenberg Award from the American Musicological Society, and the 1998 Echo Klassik Prize for Best Early Music Recording. The Akademie für Alte Musik in Bremen appointed Lawrence-King professor of harp and continuo; in his spare time, he earned the Yachtmaster Certificate from the Royal Yachting Association. Over 100 recordings of music spanning more than 500 years bear the imprint of his artistry.

Improvisation lies at the heart of Andrew Lawrence-King's approach to performing early instrumental music. Though music history clings to its notated sources, he argues that the unwritten traditions of Medieval and Renaissance instrumentalists may be recovered and brought to audiences in a vital way; he has compared his type of improvisation to the vitality of jazz, which follows an "emotional logic" more than a formal one, and which stretches, yet remains within, clear stylistic boundaries. Both the harp and early keyboard instruments have been excellent vehicles for his music, both able to mingle tone colors and effortlessly shift from melodic use to polyphony (he numbers them among the "perfect instruments"). His creative approach shows especially well in a series of collaborative recordings with Paul Hillier and with the work of his ensemble the Harp Consort, founded in 1994 of all continuo improvisers, with group improvisation its aesthetic goal.

The Humours Of Scariff 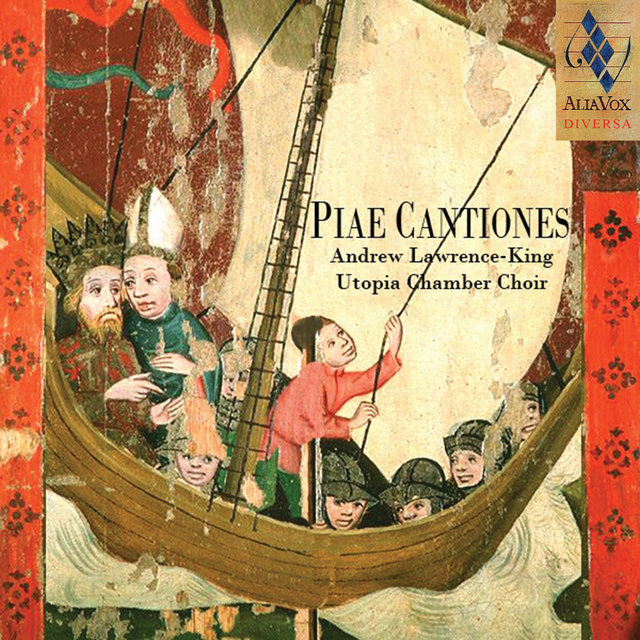 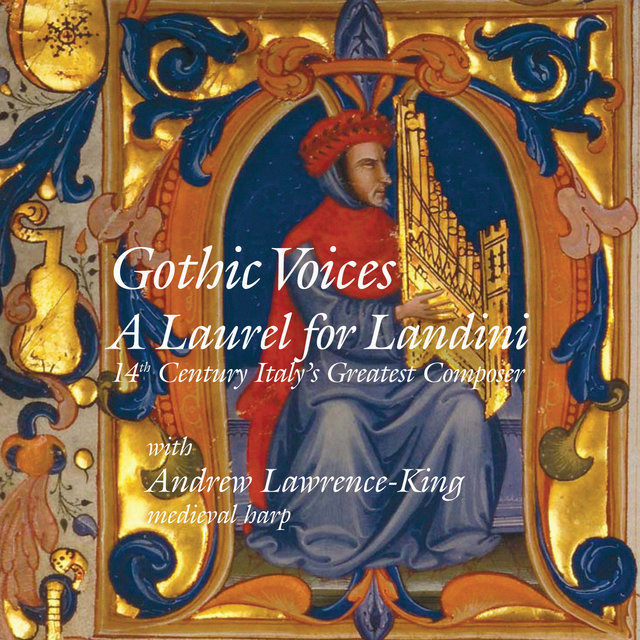 A Laurel for Landini
Andrew Lawrence-King 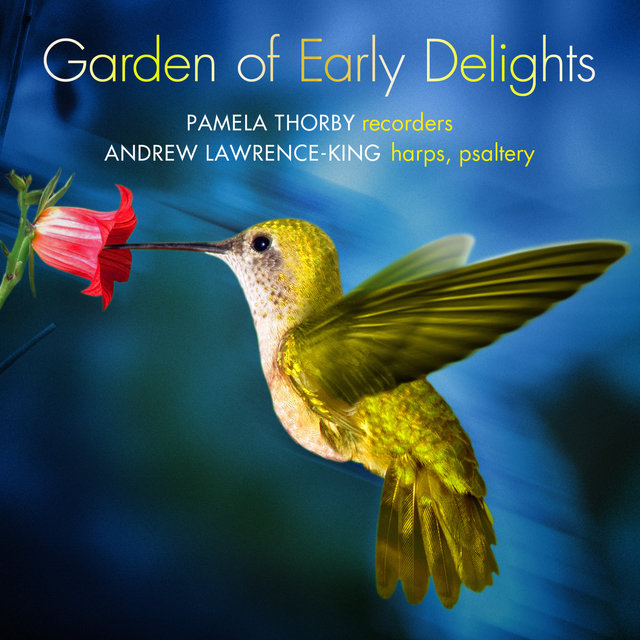 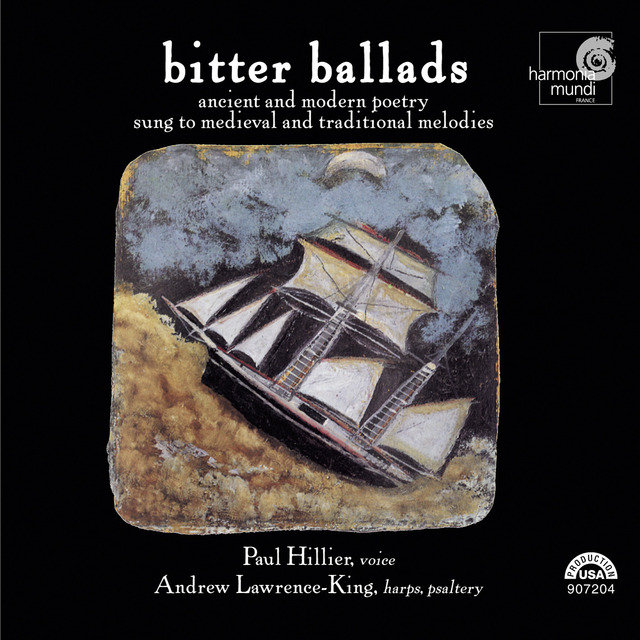 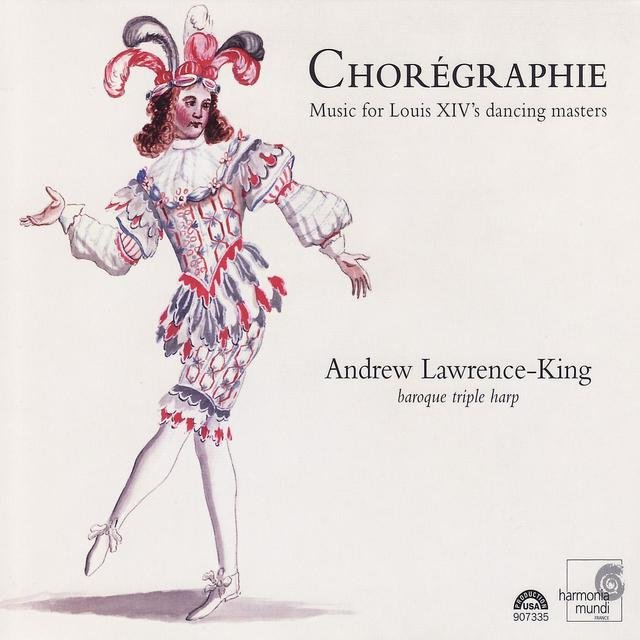 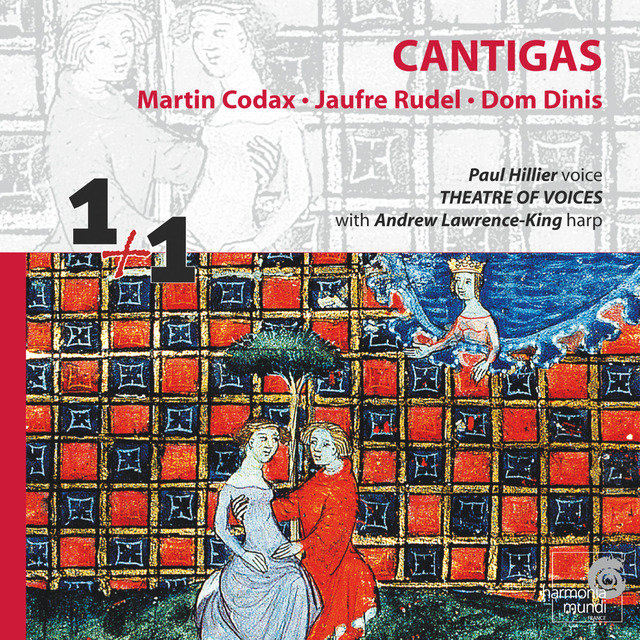 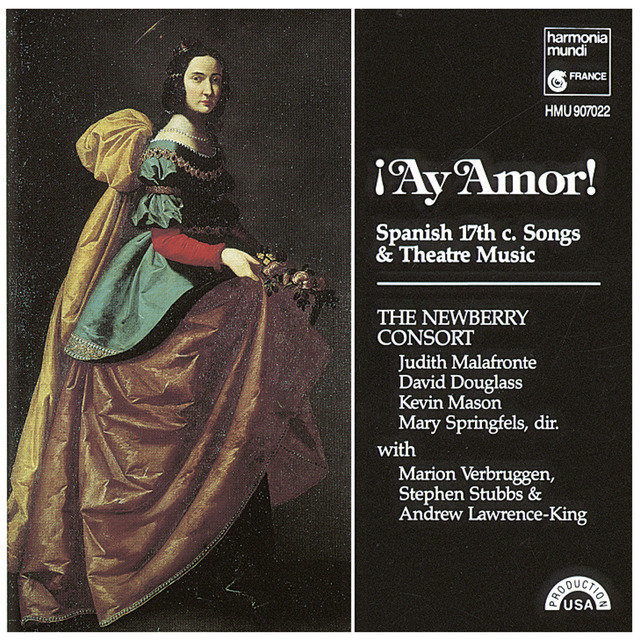 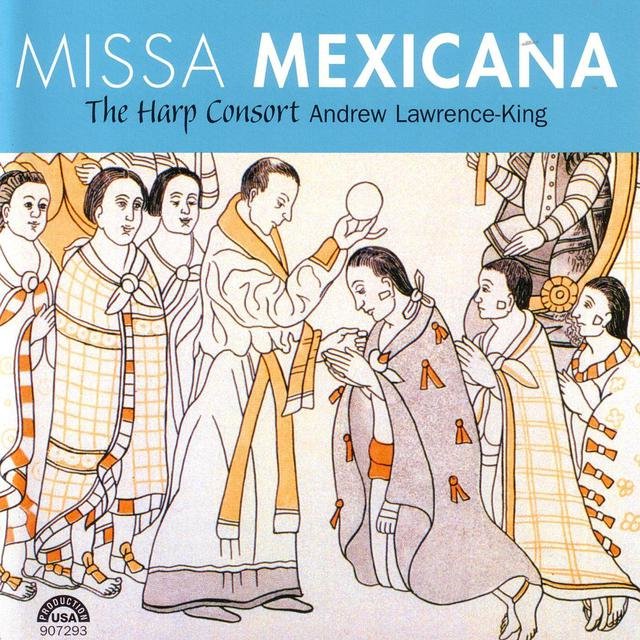 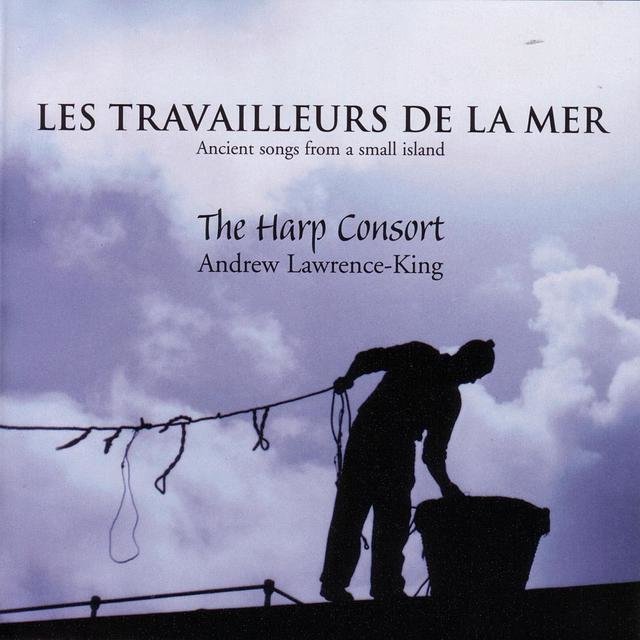 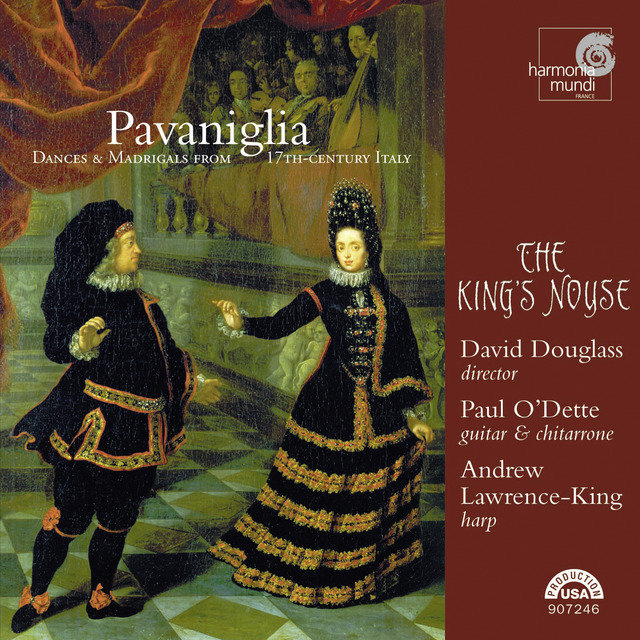 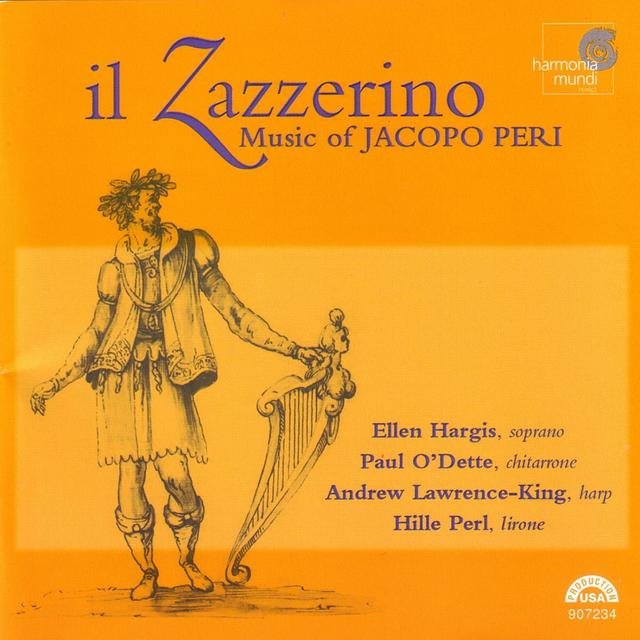 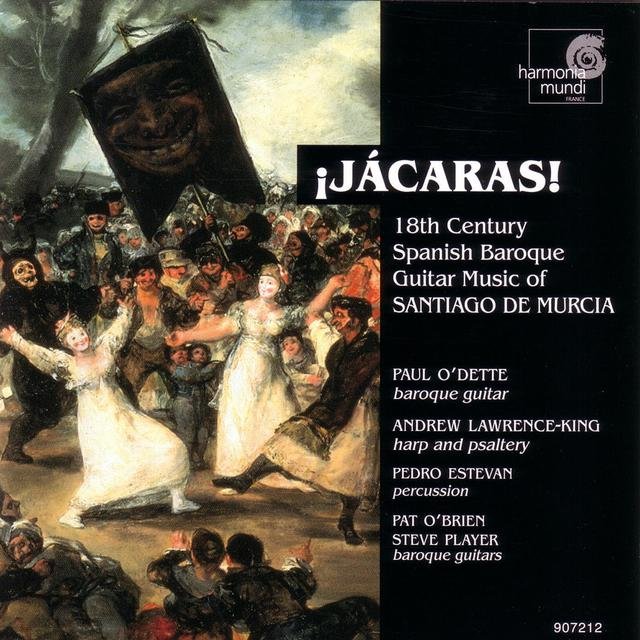 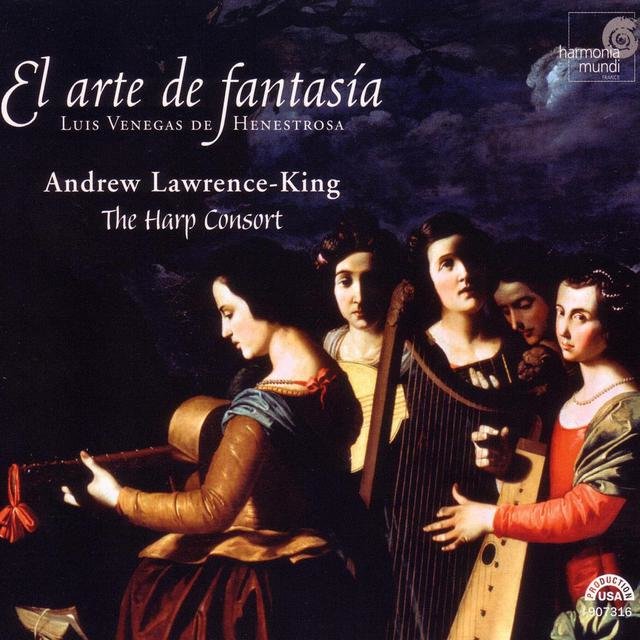 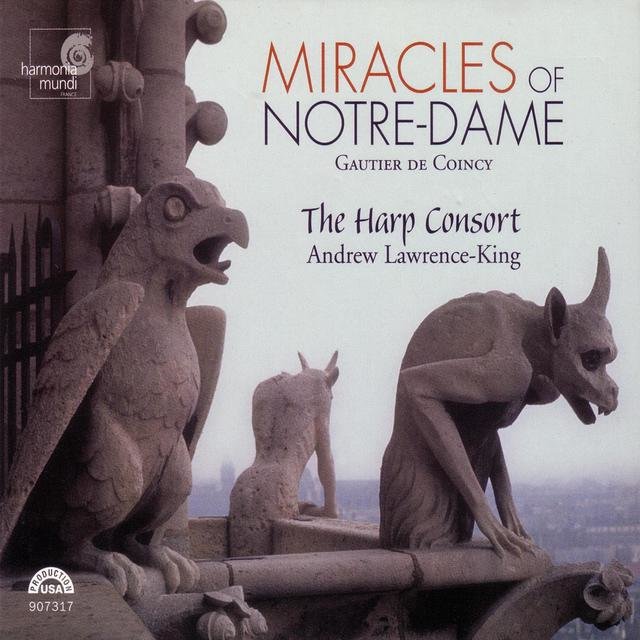 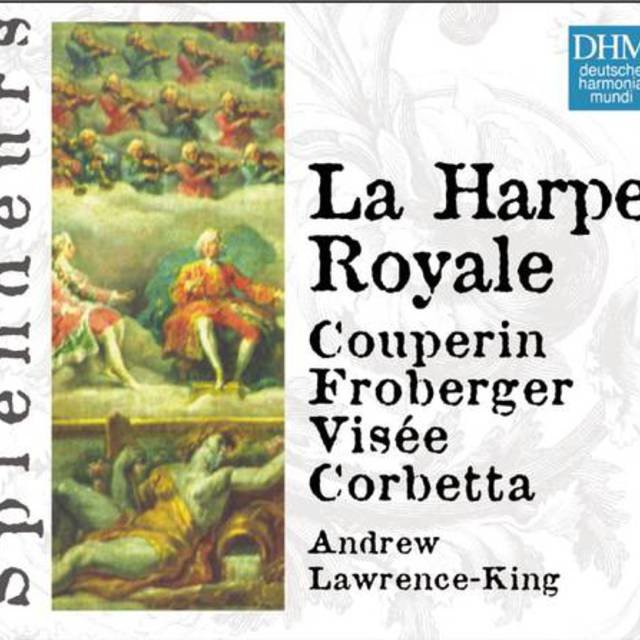 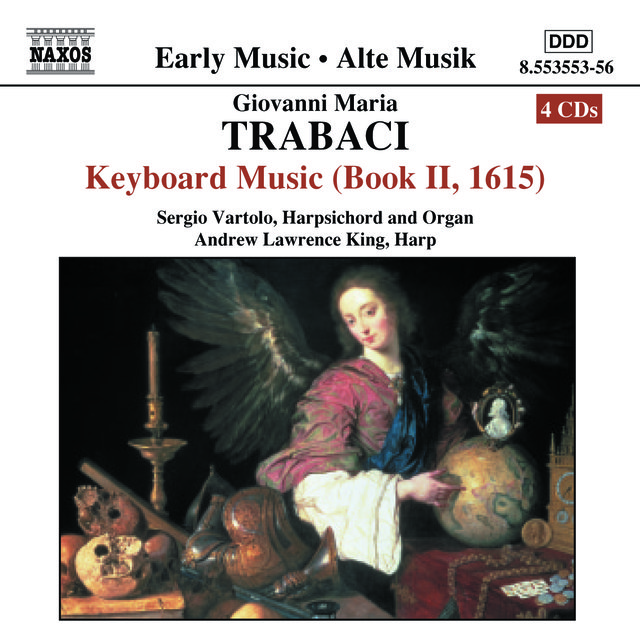 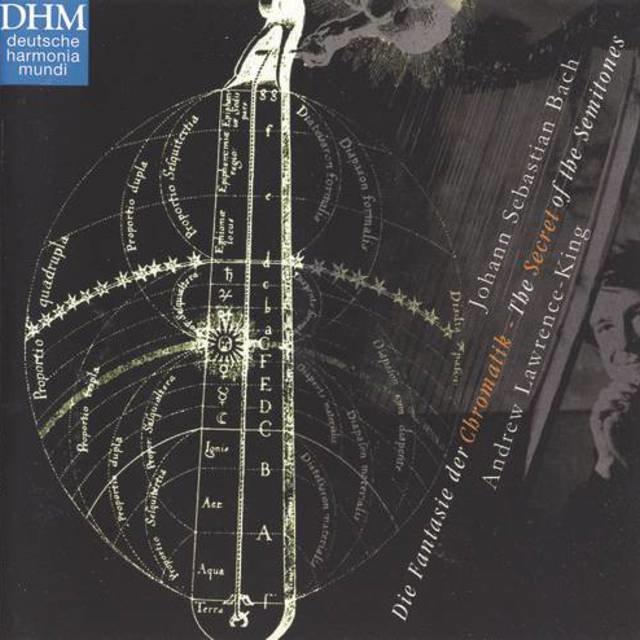 The Secret Of The Semitones
Andrew Lawrence-King 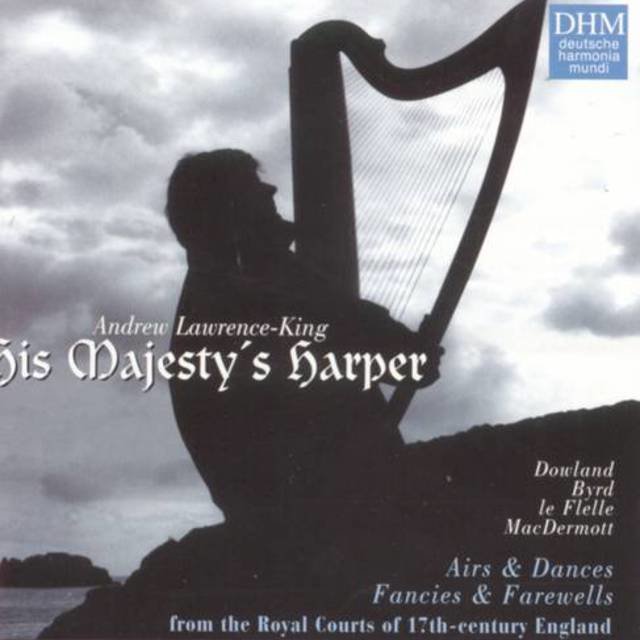 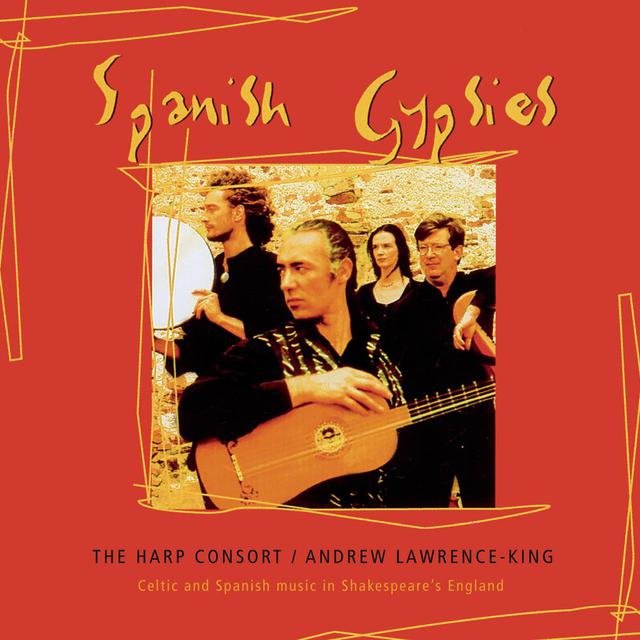 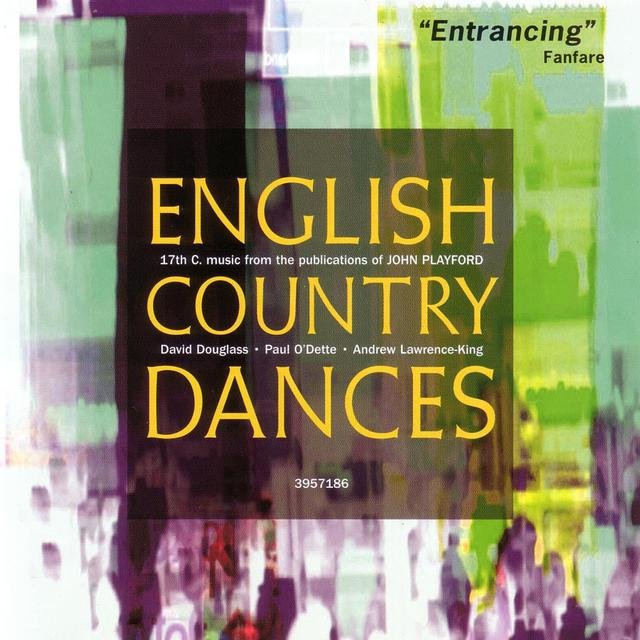