A minor figure in the bop era who had potential but, unfortunately, retired from music in 1952, Benny Harris played with Tiny Bradshaw (1939) and twice with Earl Hines' Orchestra (1941 and 1943). He was a fixture on 52nd Street in the early '40s, taking part in many early bop sessions and playing with Benny Carter, John Kirby, Coleman Hawkins, Don Byas, and Thelonious Monk. Harris also was part of Boyd Raeburn's band for a period during 1944-1945; and recorded with Clyde Hart in December 1944, and with Byas in 1945. The composer of "Ornithology," "Crazelogy," "Reets and I" (often performed by Bud Powell), and "Wahoo" (based on "Perdido"), Benny Harris did not play all that much in the mid- to late '40s. He was with Dizzy Gillespie's big band briefly in 1949, and recorded with Charlie Parker in 1952, but then permanently dropped out of music. ~ Scott Yanow

If It Had Not Been 4 the Lord

The Power of Praise

The Lord Is Taking Me Higher

The Power of Praise 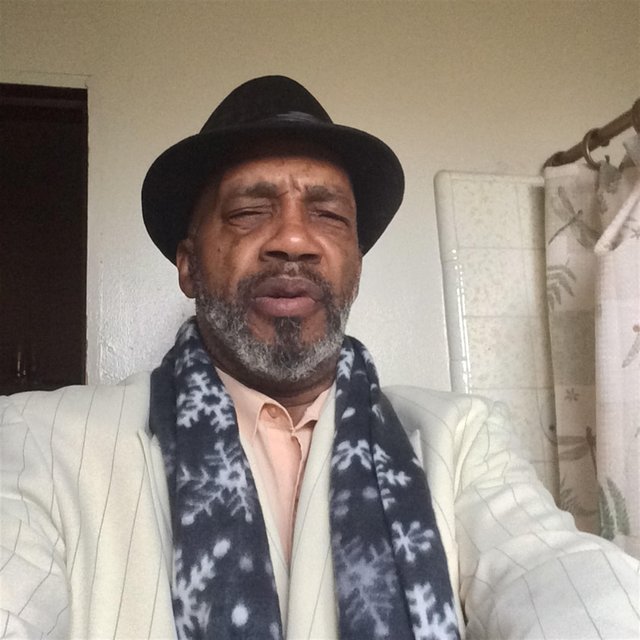 The Power of Love
Benny Harris 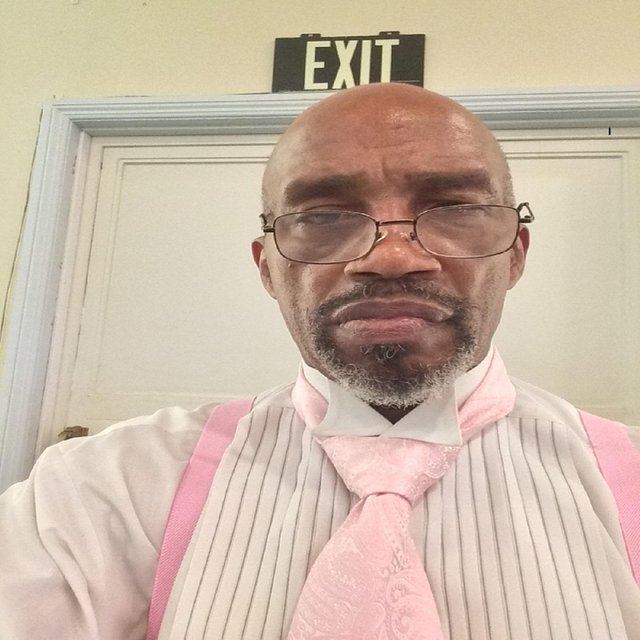 The Only Way
Benny Harris 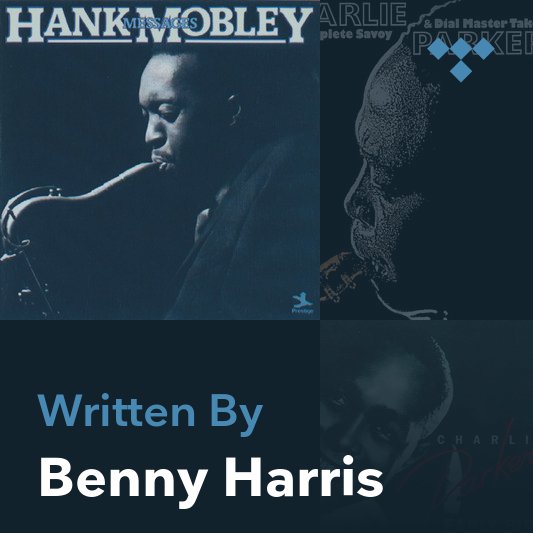