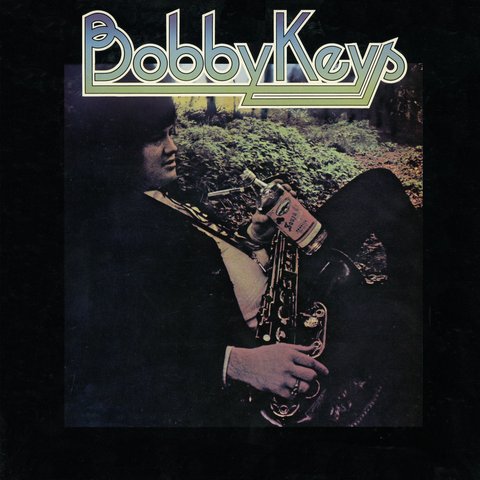 Best known for his long association with the Rolling Stones, tenor saxophonist Bobby Keys spent several decades as an in-demand session man and touring musician, able to play blues, R&B, and rock & roll with equal flair. Born and raised in Texas, Keys was playing in rock & roll bands as early as the '50s, and worked with Buddy Holly and Bobby Vee, among many others. Keys worked regularly at the famed Muscle Shoals studios in Alabama before meeting the Stones in 1969; his work on Let It Bleed (not to mention the simple fact of association) quickly made him a hot property. Over the next few years, Keys played on albums by George Harrison (All Things Must Pass), Delaney & Bonnie, Eric Clapton, Humble Pie, the Faces, Carly Simon, Nilsson, Joe Cocker, John Lennon, Ringo Starr, Lynyrd Skynyrd, and B.B. King. He also continued his relationship with the Stones, appearing on classics like Sticky Fingers and Exile on Main St., and striking up an instant chemistry with Keith Richards. In 1972, Keys recorded a self-titled solo album for Warner Bros., which featured an all-star guest lineup including members of the Beatles, Cream, Mountain, and Traffic, plus his longtime trumpet-playing partner Jim Price. By the mid-'70s, his activities with the Stones were beginning to tail off, though he maintained a working relationship with the band over the years, both in the studio and on the road. He continued to find work through his old connections, and in 1979 joined Ron Wood's touring band the New Barbarians. In subsequent years Keys continued to tour with the Stones and guest on the occasional album (including Sheryl Crow's The Globe Sessions), and also performed with the Lubbock, Texas-based band the Ace Liquidators. Bobby Keys died at his home in Franklin, Tennessee in December 2014; he was 70 years old. ~ Steve Huey

Steal From A King 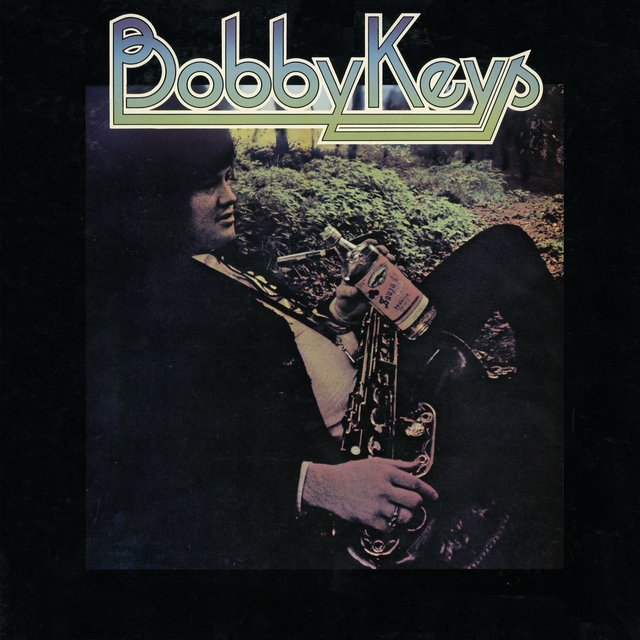