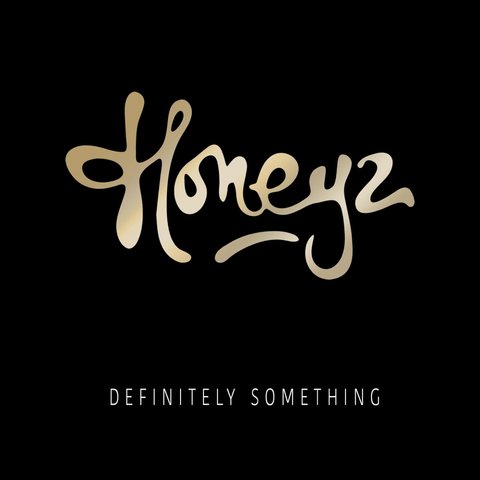 Despite going through more lineup changes than both Sugababes and Destiny's Child put together, British R&B trio Honeyz were one of the most successful acts born out of the girl group explosion of the late '90s. Formed in 1997, Honeyz — then comprised of Heavenli Abdi, Naima Belkhiati, and Celena Cherry — released their debut single, the number four U.K. hit "Finally Found," a year later. Follow-up "End of the Line" became their second Top Five success, but after the release of debut album Wonder No. 8, Abdi announced that she was leaving the band to spend more time with her boyfriend, fellow pop star and actor Matthew Marsden. After replacing her with Mariama Goodman, a former member of girl band Solid HarmoniE, the group released its third single, "Love of a Lifetime" (number nine), and following fourth single "Never Let You Down" (number seven), their album was reissued with several new tracks. Although it failed to chart higher than its initial peak of number 33, it sold steadily and by the release of the final single, "Won't Take It Lying Down" (number seven), it had sold over 200,000 copies. The merry-go-round continued in the summer of 2000, as Goodman left the group and after a chance meeting with original member Abdi, the trio was restored to its original lineup.

In October the same year, "Not Even Gonna Trip," taken from the Nutty Professor 2 soundtrack, became their first single to miss the Top Ten (number 24). "I Don't Know" fared even worse (number 28) in 2001, and despite filming a video for "Talk to the Hand," the group was dropped by Mercury Records before it was due to be released. In June 2003, Cherry teamed up with sister Alani to form Anotherside but their debut single, "This Is Your Night," failed to reach the Top 40. In early 2005, the group re-formed to contribute to an Asian tsunami relief charity single and appeared on Hit Me Baby One More Time, an ITV show where former pop stars competed to win a record deal. However, the band failed to reach the final and Belkhiati soon became the third person to leave the group. After replacing her with Candii, another sister of Celena's, the band continued to perform at various charity gigs throughout 2006. By the end of the year, Abdi left for the second time, only to be replaced, for the second time, by Goodman. Celena has since released her self-titled debut album, consisting of re-recorded Honeyz tracks and new material, through her official website. ~ Jon O'Brien 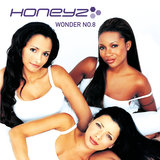 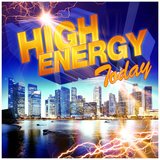 Keep Me Hanging On 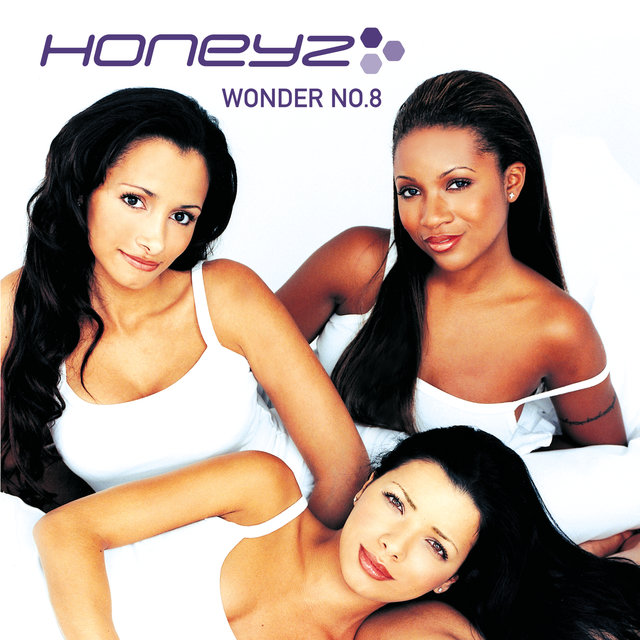 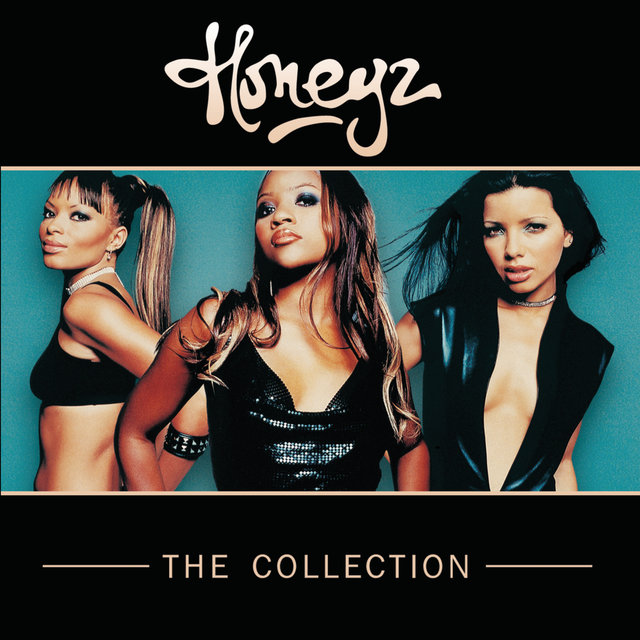 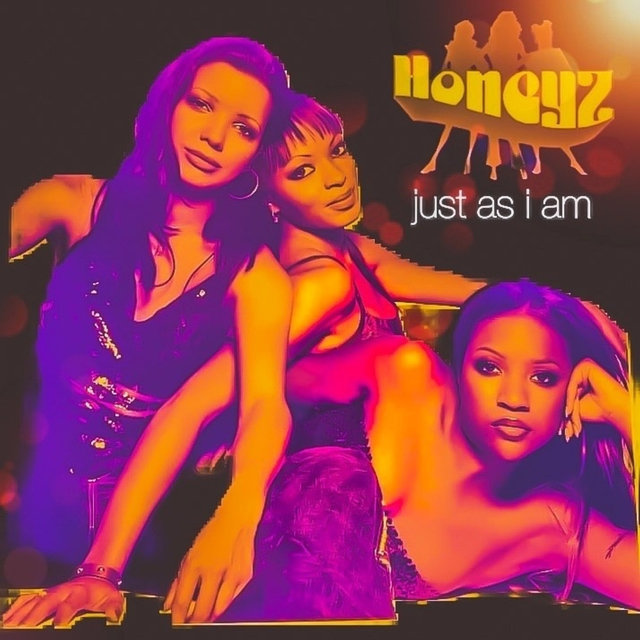 Just as I Am
Honeyz 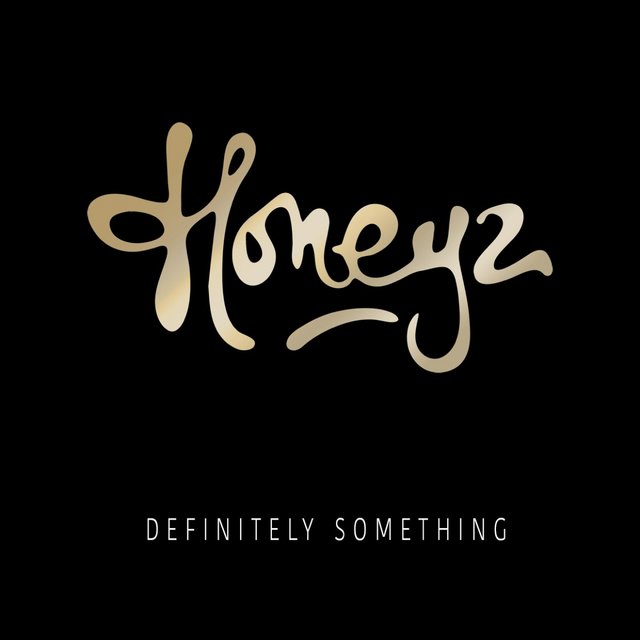 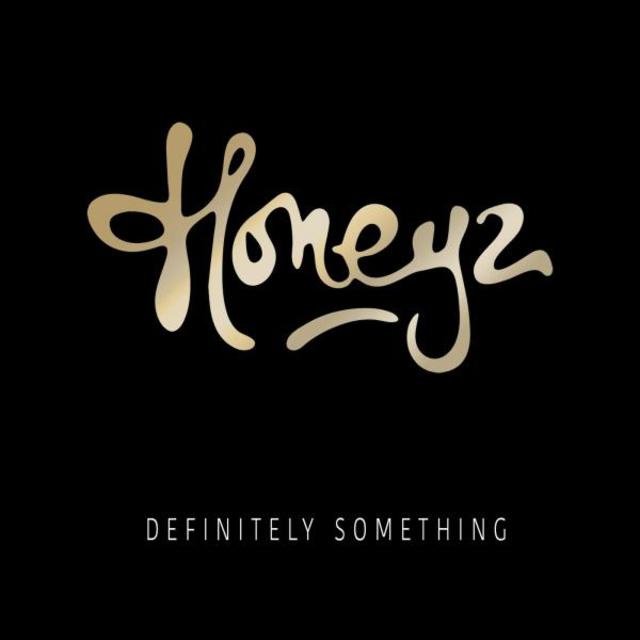 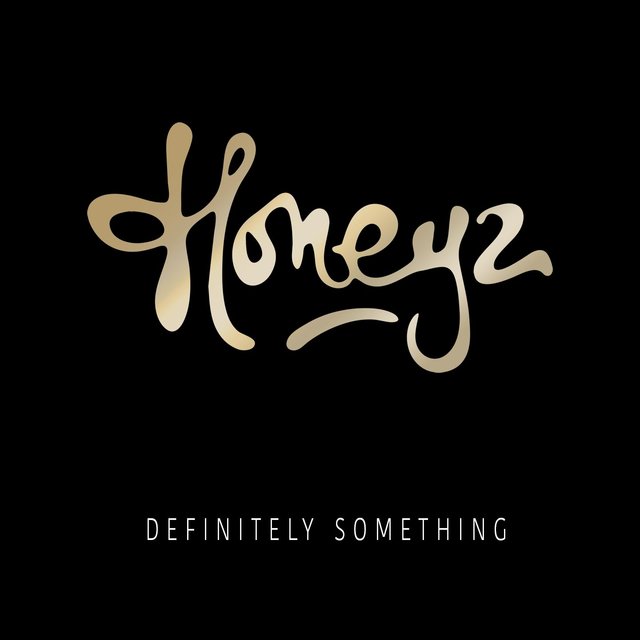 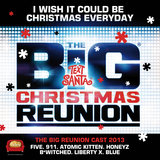 I Wish It Could Be Christmas Everyday (Radio Edit)

I Wish It Could Be Christmas Everyday