He was never the greatest timekeeper, but Sonny Greer was perfect for Duke Ellington's Orchestra during 1924-1951, adding color and class to the rhythm section. He met Ellington in 1919 when he was a member of the Howard Theatre's orchestra in Washington, D.C. Greer visited New York for the first time with Elmer Snowden and was an original member of Ellington's Washingtonians, which was a five-piece group at its start. Greer's playing grew with the band, and his large array of sounds (using a drum set that included a gong, chimes, timpani, and vibes) added to the Ellington band's "jungle sound." He was with the orchestra until 1951 when, after a few arguments with Ellington over his drinking and increasing unreliability, Greer left to join Johnny Hodges' new group. He later worked with Red Allen, Tyree Glenn, and J.C. Higginbottham; in 1967 led his own band; and played with Brooks Kerr's trio in the 1970s. ~ Scott Yanow

I'm So In Love With You 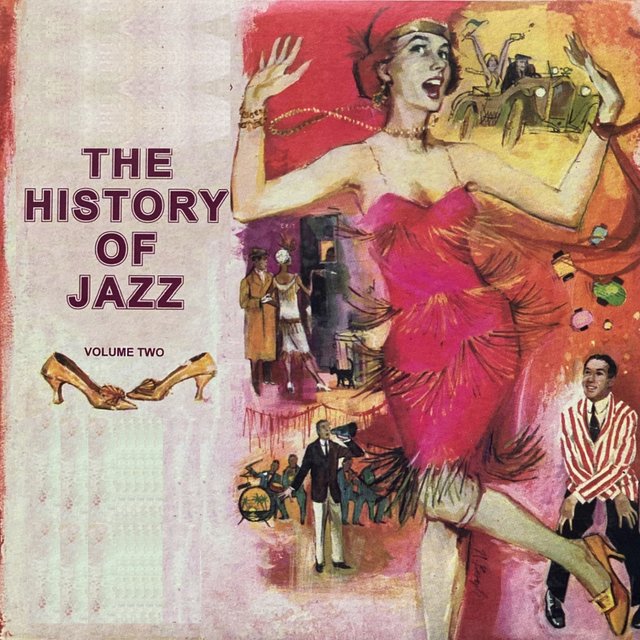 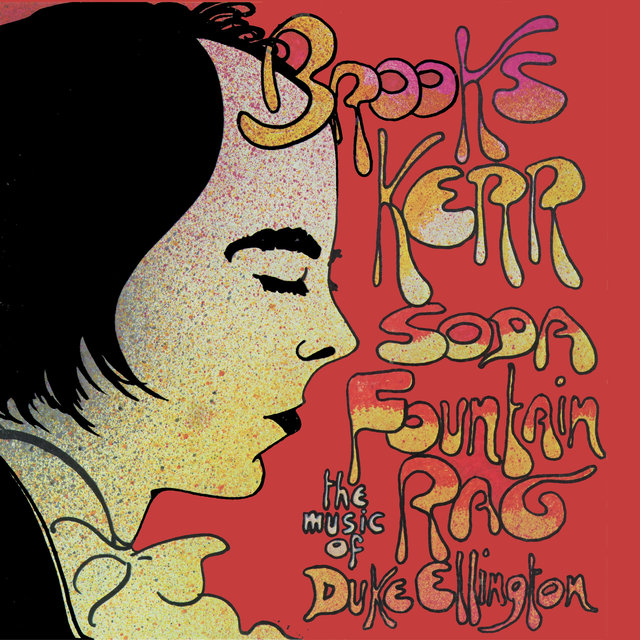