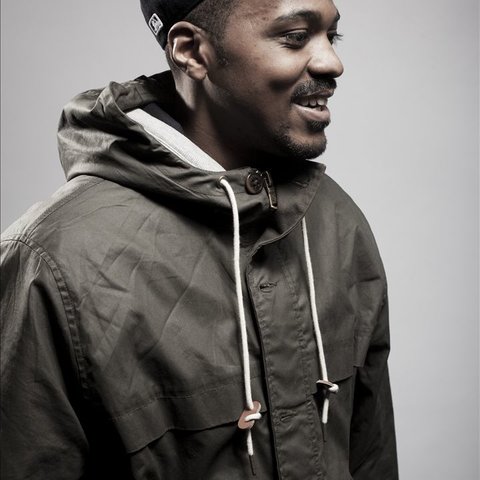 Terrel Wallace, known as Tall Black Guy, is a hip-hop producer who specializes in a mellow and layered sample-based sound that seems to place equal emphasis on atmosphere and musicality. He counts DJ Premier and Madlib as inspirations, and Questlove and Gilles Peterson among his admirers. Based out of England, he was raised on Detroit's east side and has maintained the hometown connection throughout his discography. In addition to a clutch of remixes and 7" releases, including radical reworks of Fela Kuti and Al Green tracks, Wallace has recorded a pair of albums for the First Word label. His first full-length, 8 Miles to Moenart (2013), was predominantly sample-oriented and featured appearances from Diggs Duke, Ozay Moore, Malice Sweet, and Mario Sweet. Follow-up Let's Take a Trip (2016), a more collaborative affair, combined efforts from most of those featured artists, as well as Daniel Crawford, Dee Jackson, and Masego, among others. ~ Andy Kellman 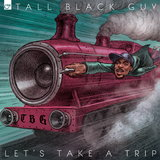 I Will Never Know (feat. Moonchild)

This One Is for the Ladies and Gents (feat. Miles Bonny) 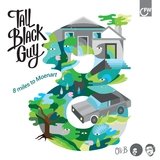 From Home, to Work, and Back..

The Motor Is Running 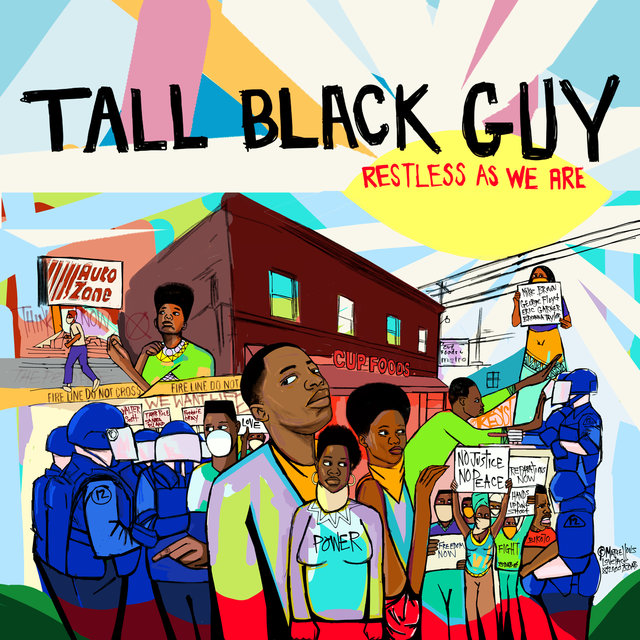 Restless as We Are
Tall Black Guy 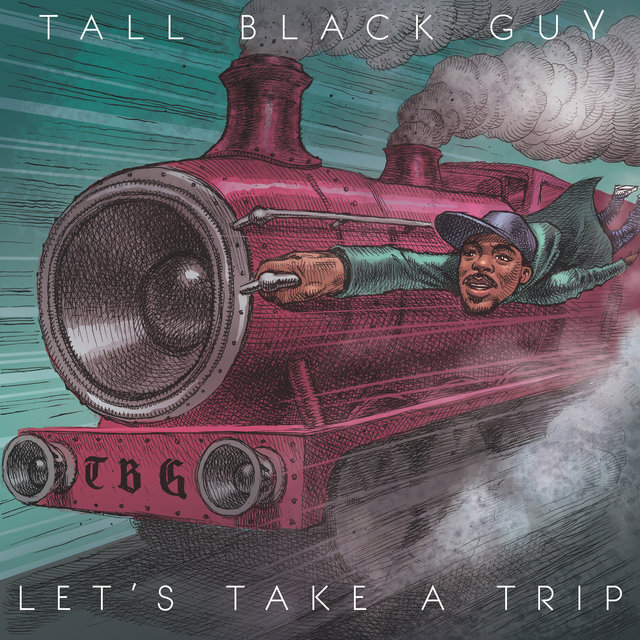 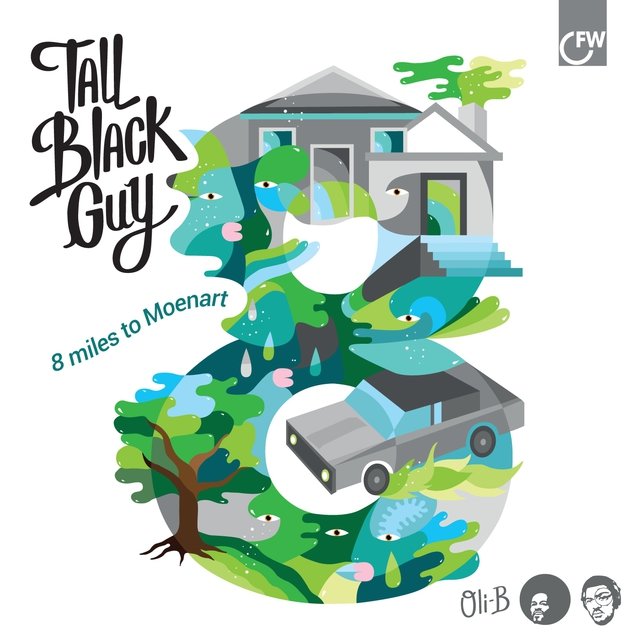 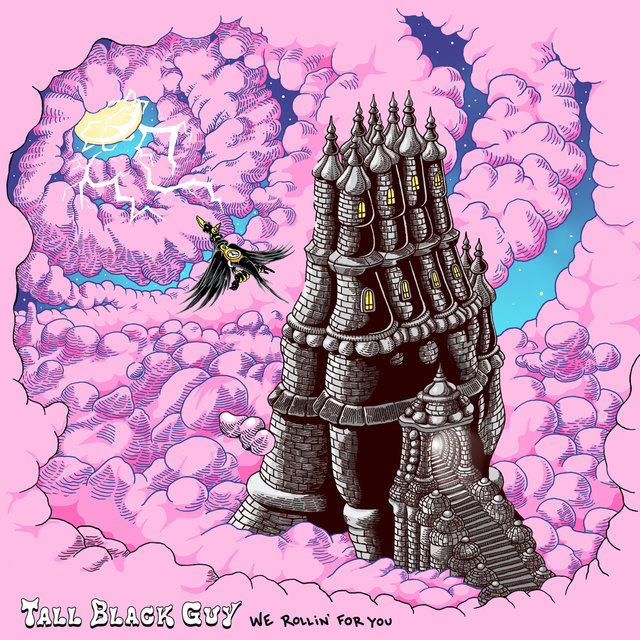 We Rollin' for You
Tall Black Guy 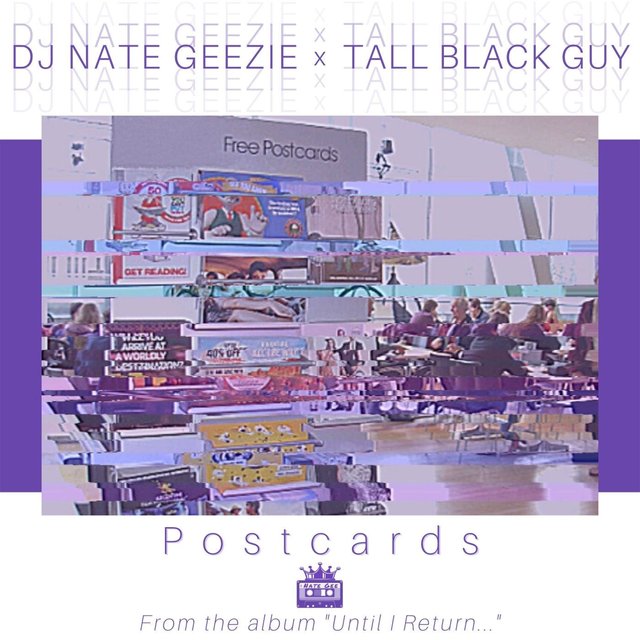 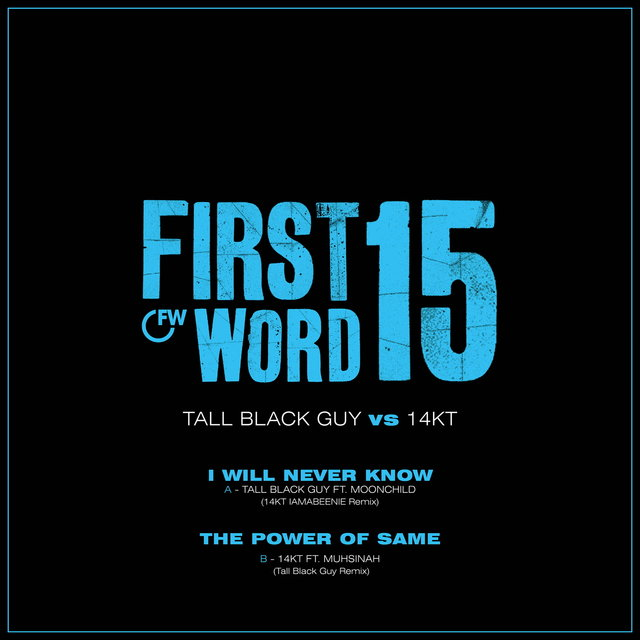 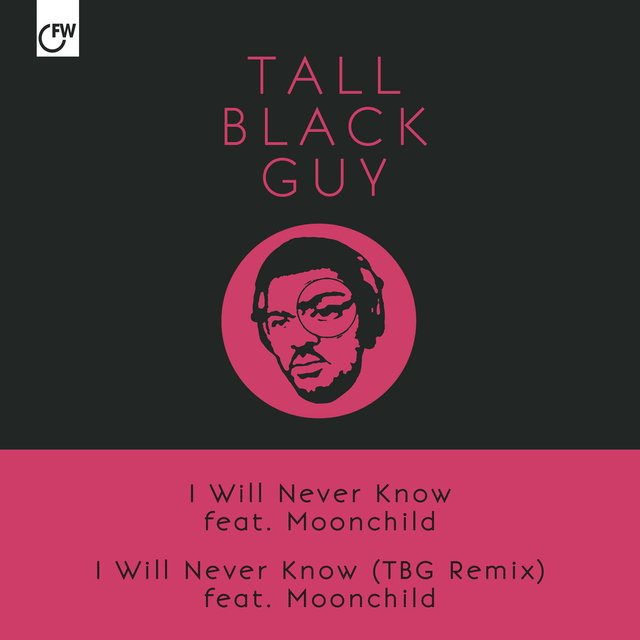 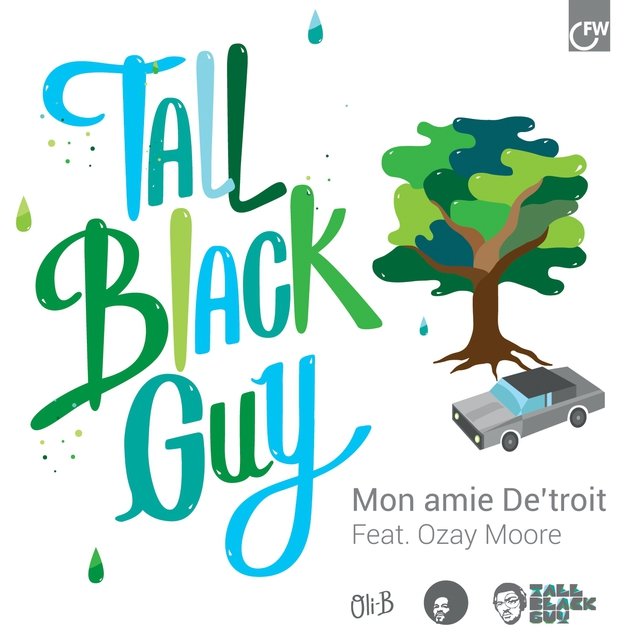 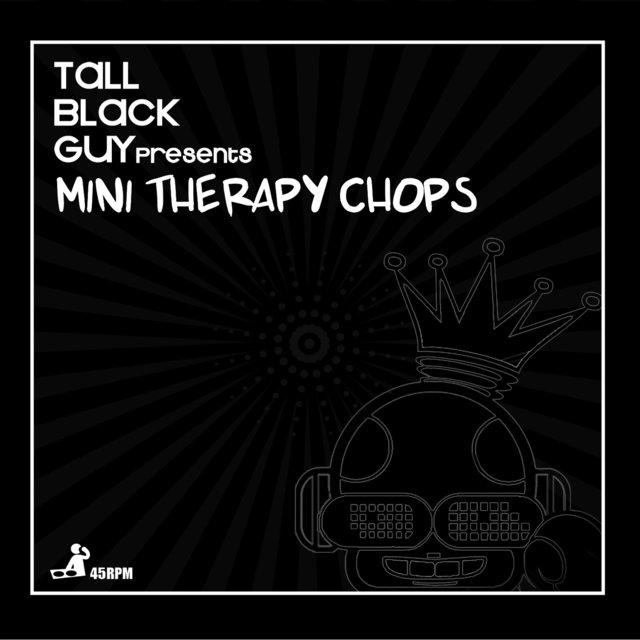 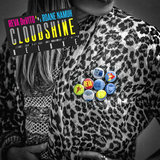 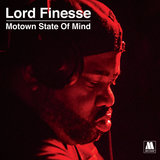 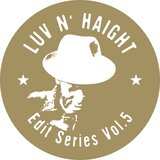