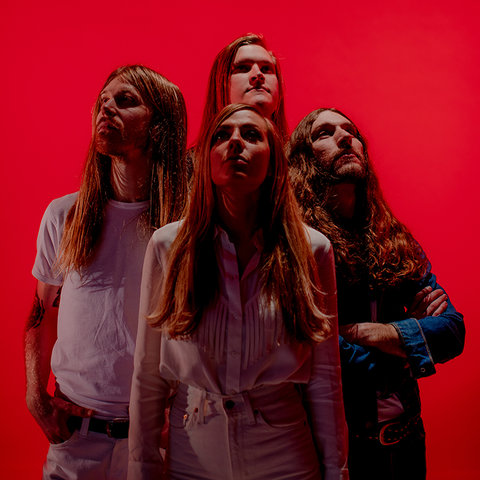 Ultimately comprising members from Sweden, the U.S., and France, this retro-flavored blues-rock quartet were originally founded as a trio in 2011 when the former rhythm section of Iowa act Radio Moscow — Zack Anderson and Cory Berry — recorded a demo with vocalist Elin Larsson in her Swedish hometown of Orebro. While on tour in France, Anderson and Berry met a gifted 16-year-old guitarist named Dorian Sorriaux and invited him to join the band. Excited by what Sorriaux brought to their sound, the band issued their debut EP, Bliss, under the name Blues Pills in 2012; their moniker inspired by the name of a friend's blog that focused on music of the '60s and '70s. A single, Black Smoke, followed later that year, and 2013 brought appearances at prestigious European festivals such as Roadburn in Tilburg in the Netherlands, and DesertFest in Berlin. The band managed to tie in a 2013 German tour with their itinerary, and when representatives of that country's Nuclear Blast label witnessed a handful of their shows, Larsson and co. secured a record deal.

The Devil Man EP — their first release on the label — saw the light of day that October and was produced by Don Alsterberg, who had previously worked with fellow Swedish rock acts Horisont and Graveyard. While Larsson claimed that her soul-inspired vocals were influenced by artists such as Big Mama Thornton, Etta James, and Aretha Franklin; the press continued to compare Blues Pills, as a whole, to acts such as Big Brother & the Holding Company, Led Zeppelin, and Free. When it came to recording their self-titled debut album, the band retained Alsterberg for its warm, all-analog sessions, which only reinforced the retro nature of their sound. On its release in July 2014, Blues Pills hit the Top Five in Germany and also charted in Austria, Switzerland, and the U.K.

After rigorous touring across Europe, Berry left and was replaced by drummer André Kvarnström. The band's concert at the underground German Freak Valley Festival was issued as Blues Pills Live. Re-entering the studio at the end of the year, the band announced a second album, Lady in Gold, in late April 2016; the title track was issued as a single in May. The full length — again produced by Alsterberg — was issued in August during Blues Pills' European tour. ~ James Wilkinson 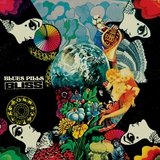 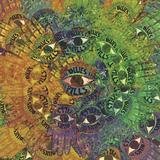 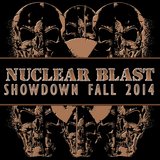 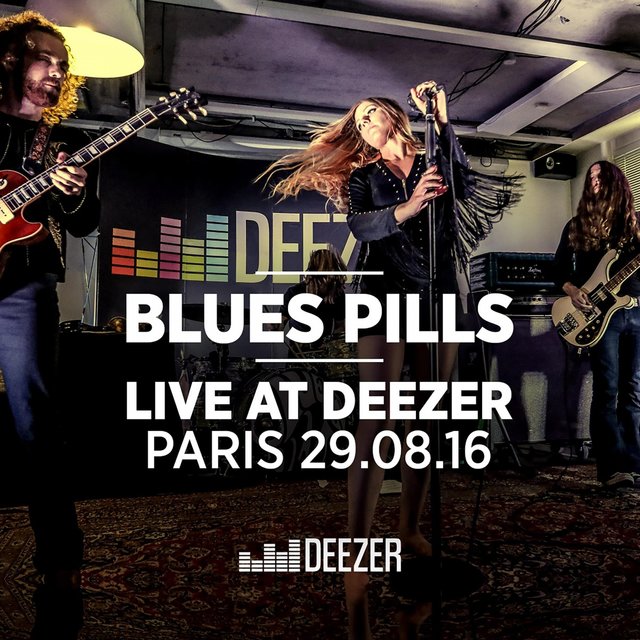 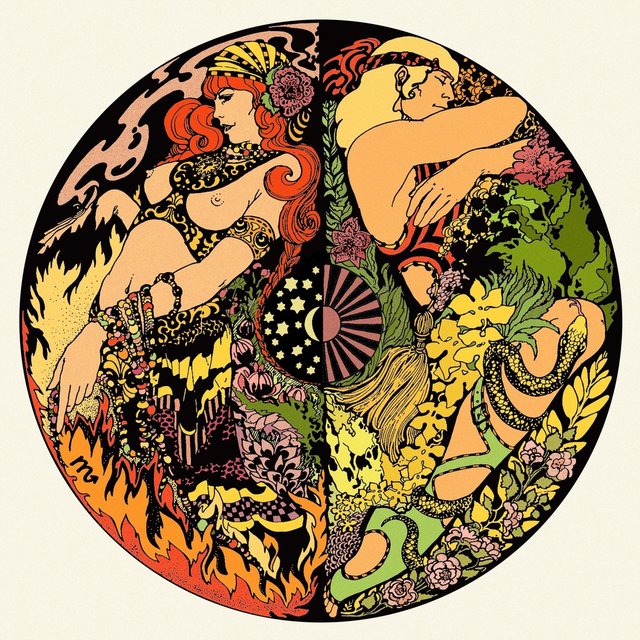 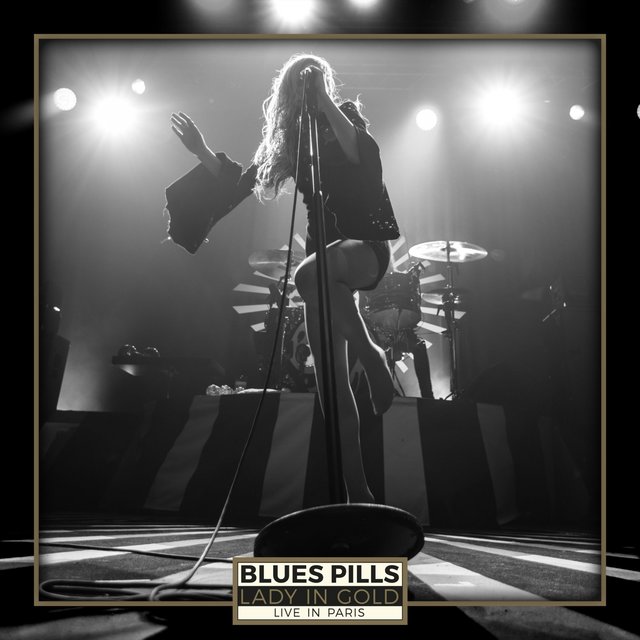 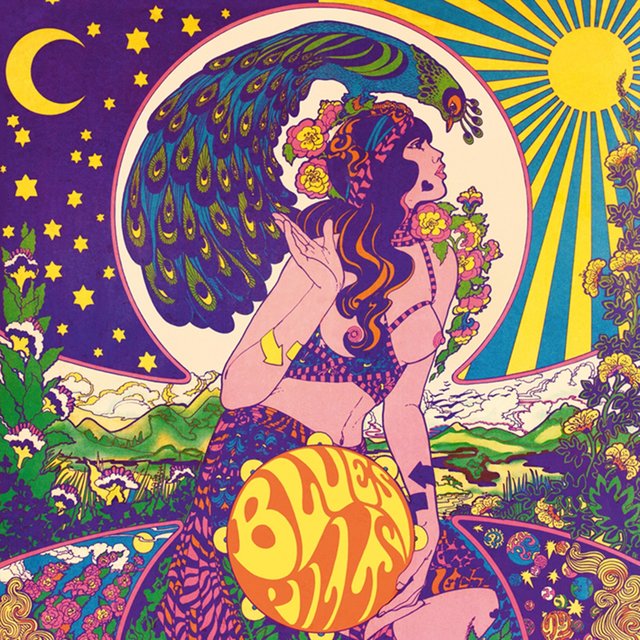 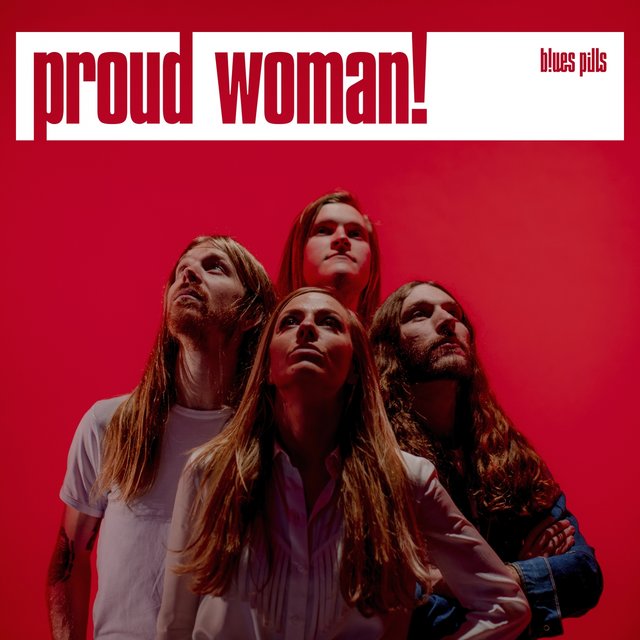 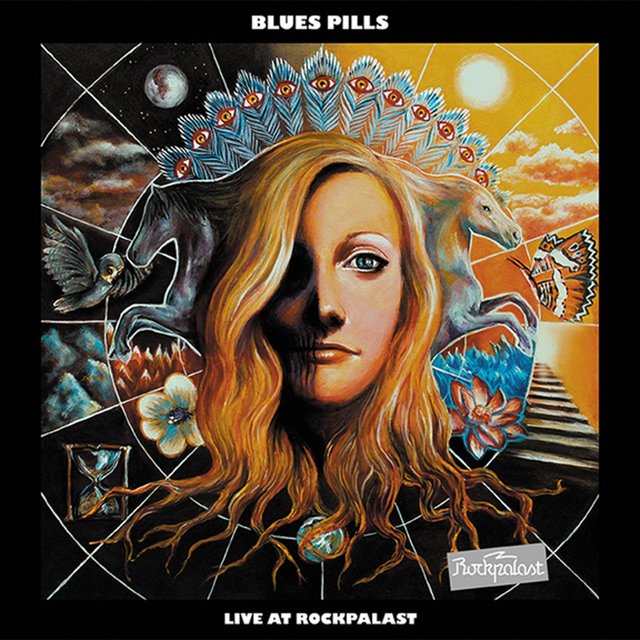 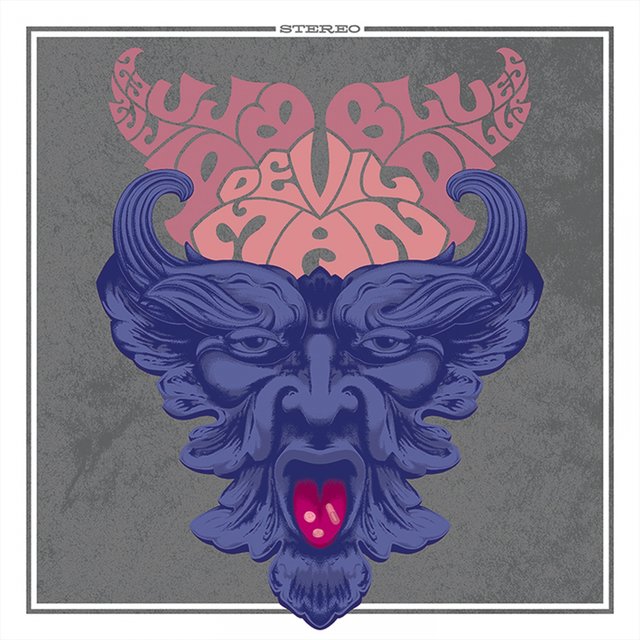 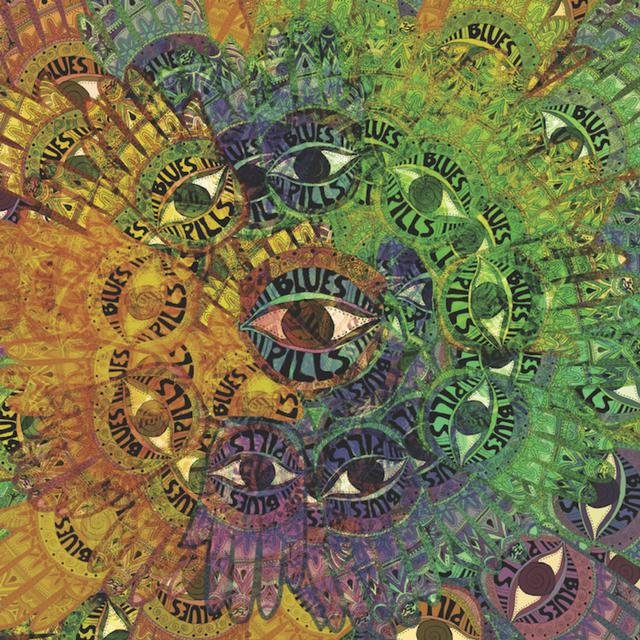 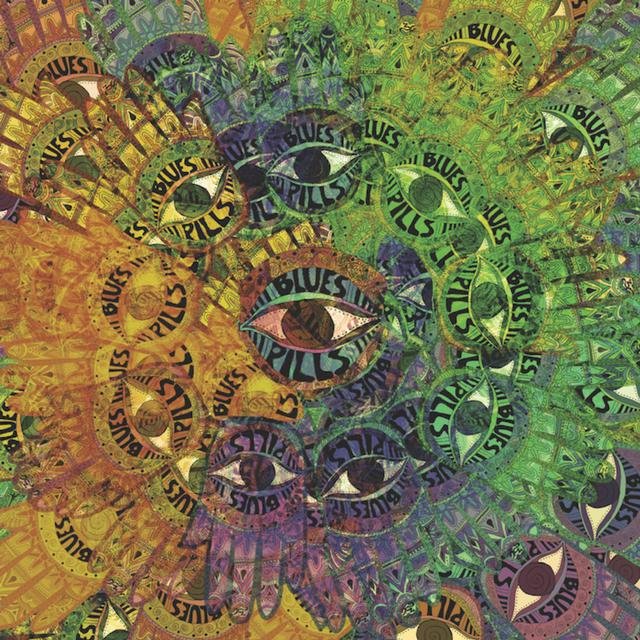 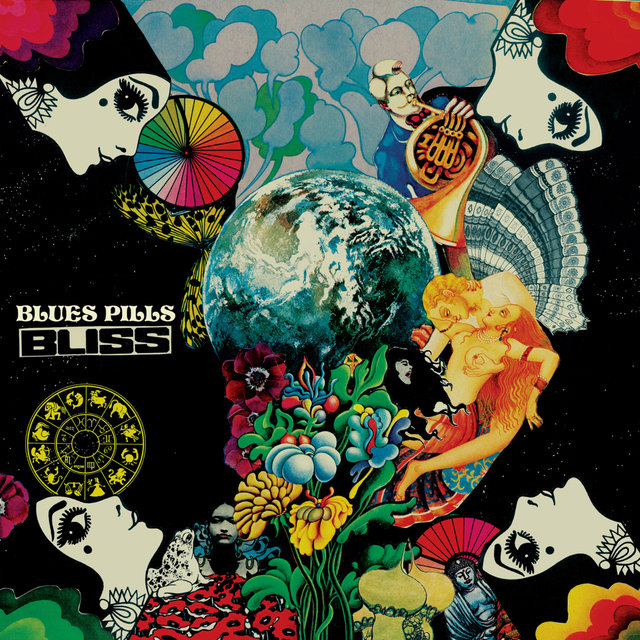 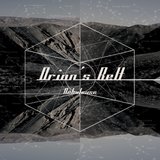