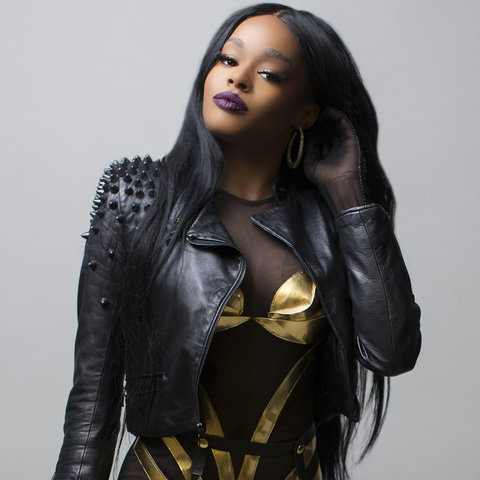 Raised in Harlem by a single mom while attending Manhattan's Fiorello H. LaGuardia High School of Music and Art, Azealia Banks' backstory reads like an alternate version of the musical drama Fame, only where the main character discovers her sexuality and becomes a rapper. At a young age she had aspirations for the limelight, and her mother enrolled her in the school for the performing arts. Her initial focus was on acting and singing, and by age 10 she was performing off-Broadway with the Tada! Youth Theater in Lower Manhattan. Banks starred in leading roles over the next several years, including productions of Rabbit Sense, Sleepover, and Heroes, but when she started gravitating toward TV work, the process of auditioning for commercial spots left her disenchanted with the business. Rap was an appealing alternative. In 2008, at 16, she released the Ladytron-sampling "Seventeen," which attracted the attention of XL Records. After appearing on Major Lazer's "Can't Stop Now," credited as Miss Banks, her progress with the label slowed to a halt. She moved to Montreal and recorded two tracks, "L8R" and a cover of Interpol's "Slow Hands," but it was her next song, a bass-heavy, sexually charged number called "212" that put her in the public eye. Pitchfork, BBC, and NME gave the track and its accompanying video rave reviews. In 2012, she released the 1991 EP featuring "212" and three other tracks influenced by house music. Banks relocated to London that same year to work on her debut full-length with Florence + the Machine producer Paul Epworth. ~ Jason Lymangrover 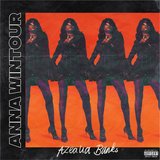 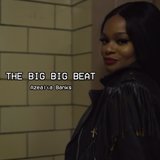 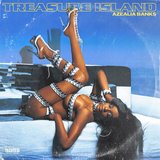 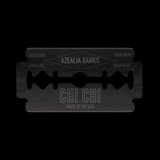 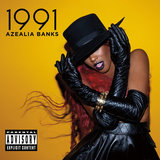 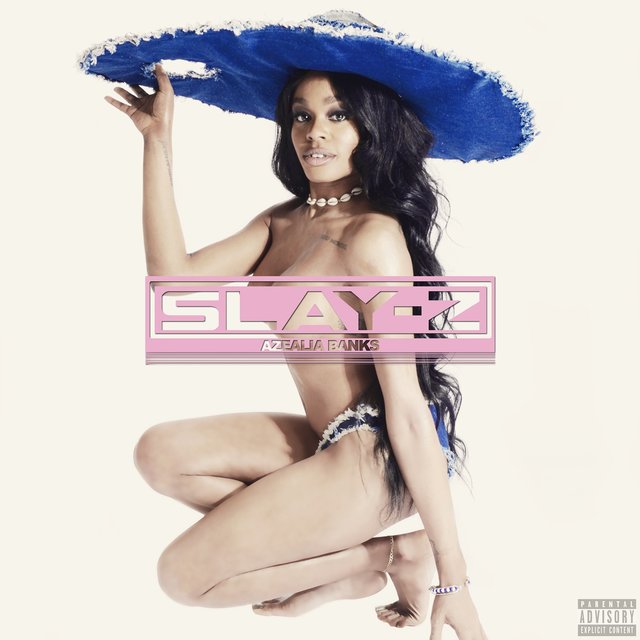 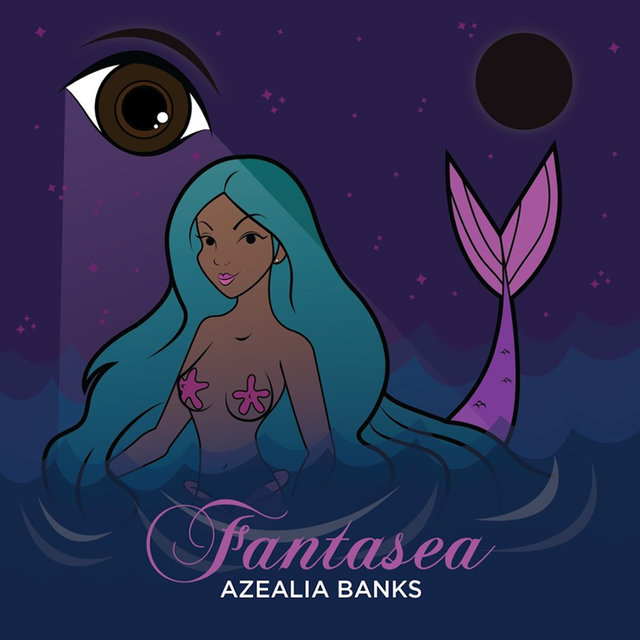 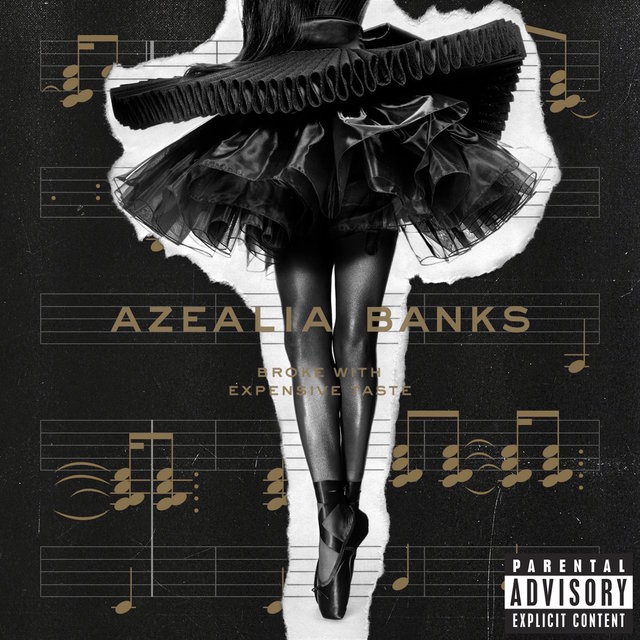 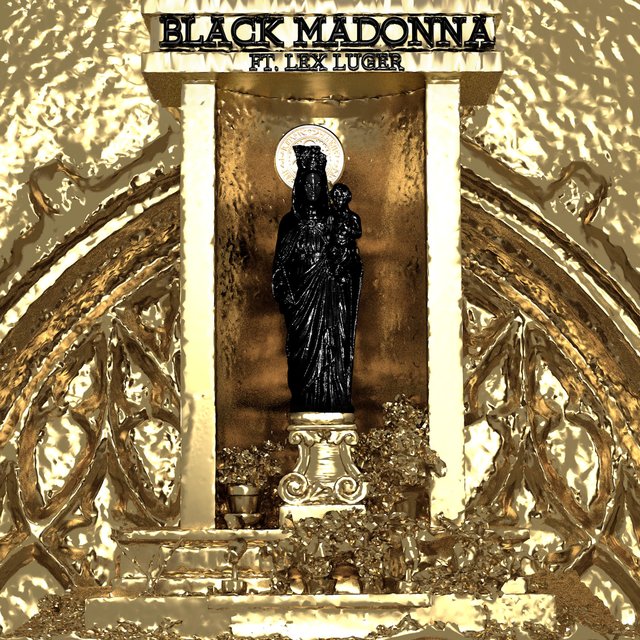 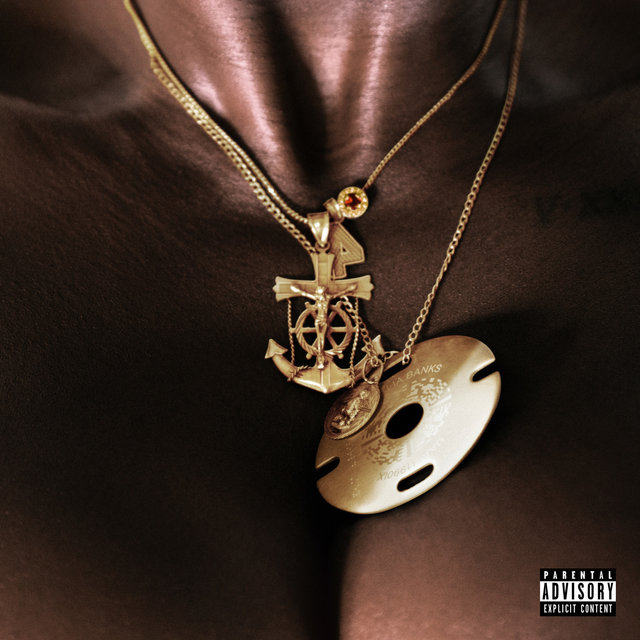 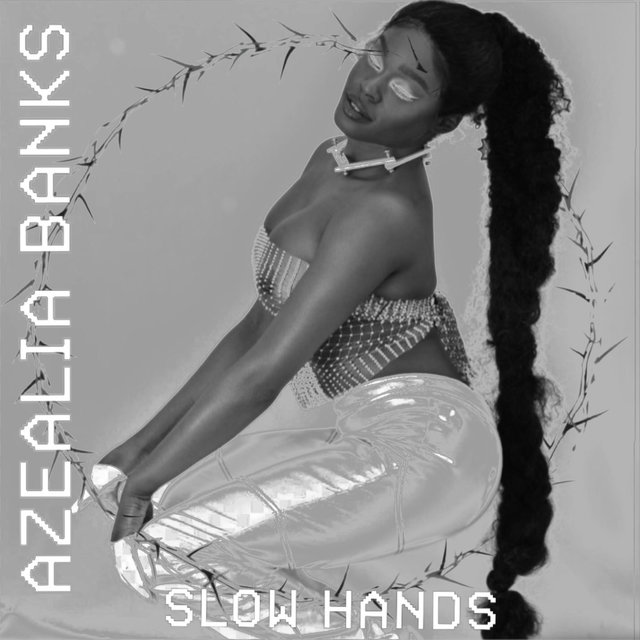 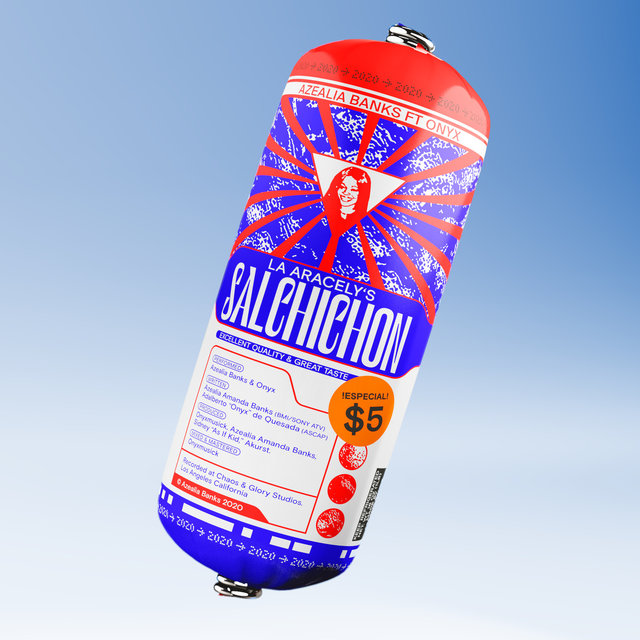 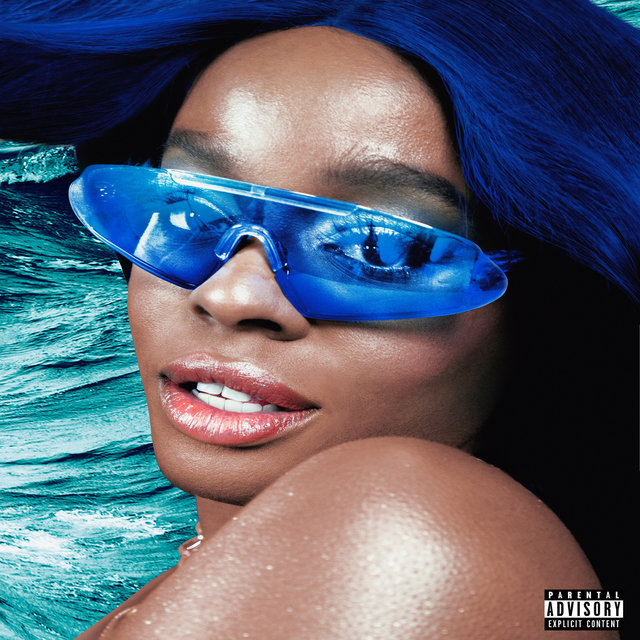 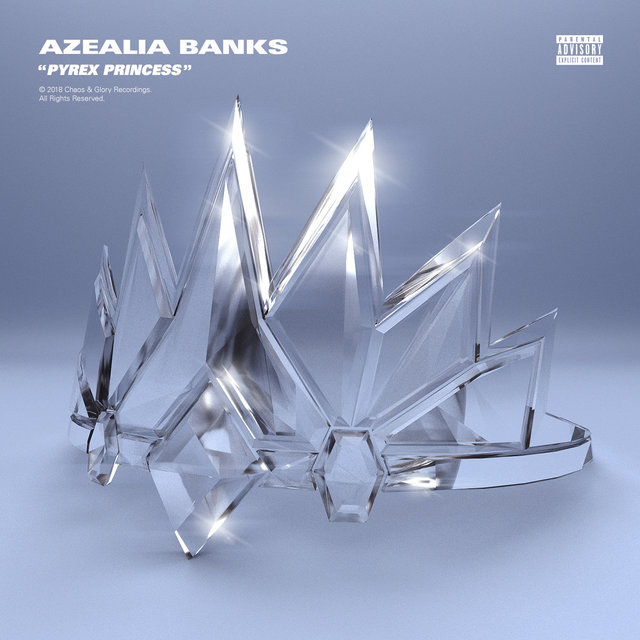 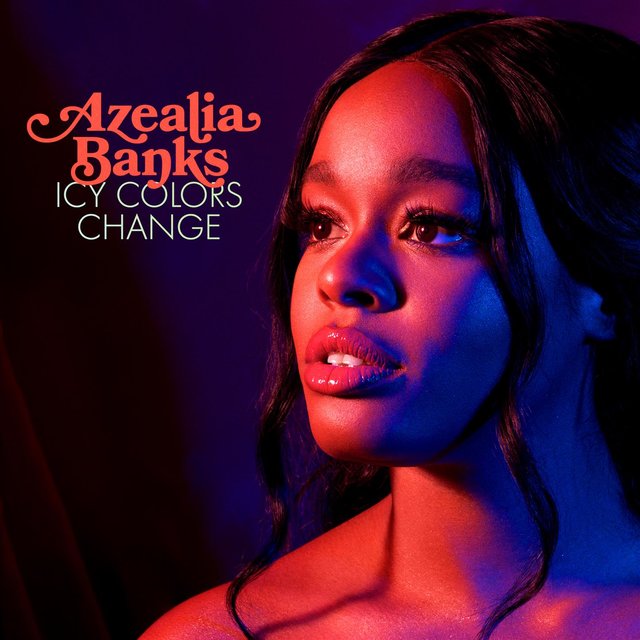 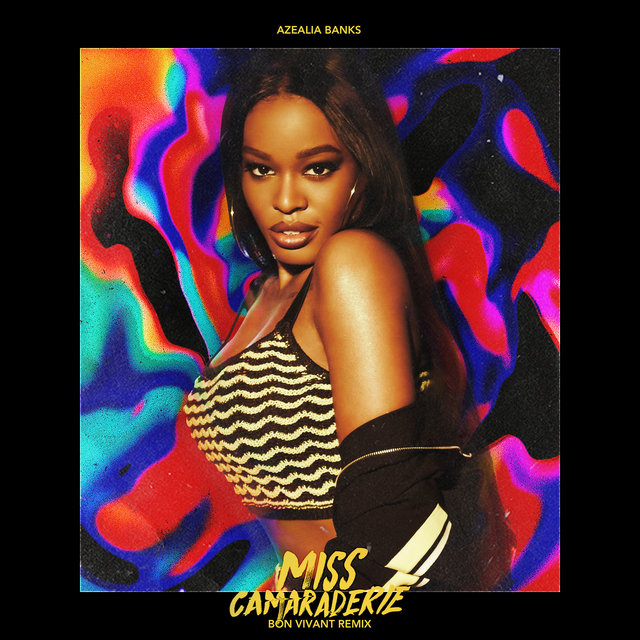 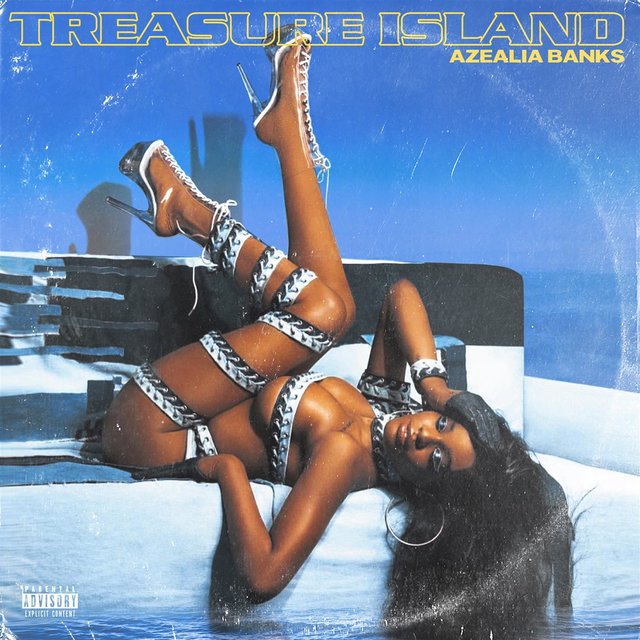 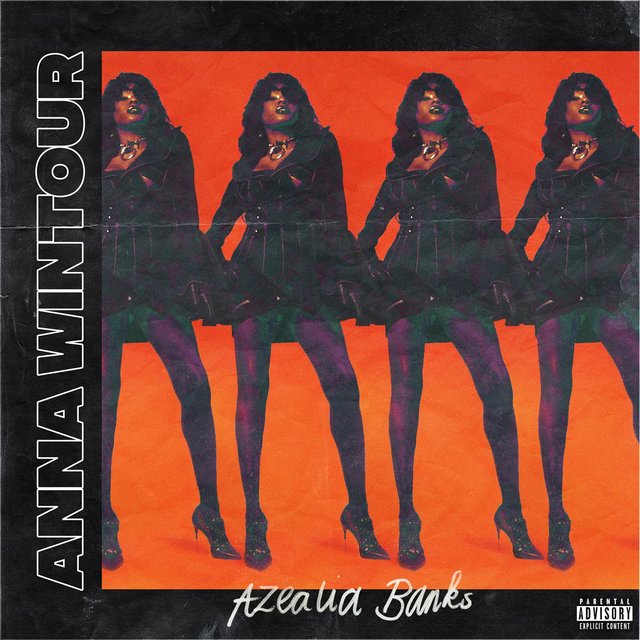 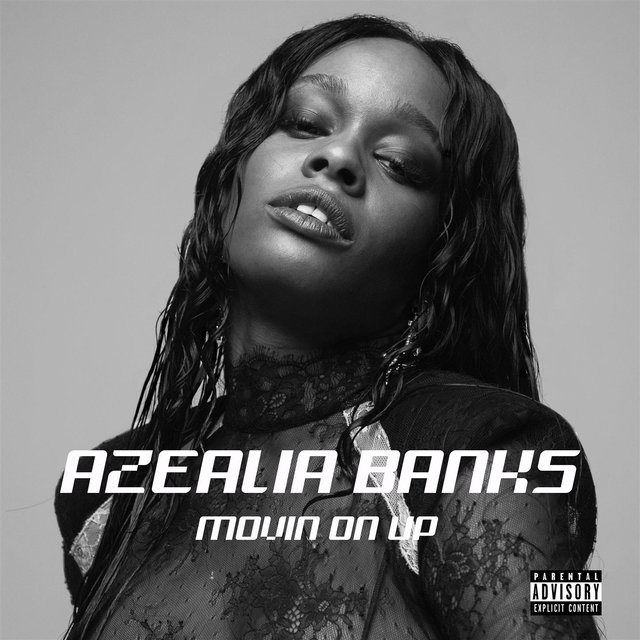 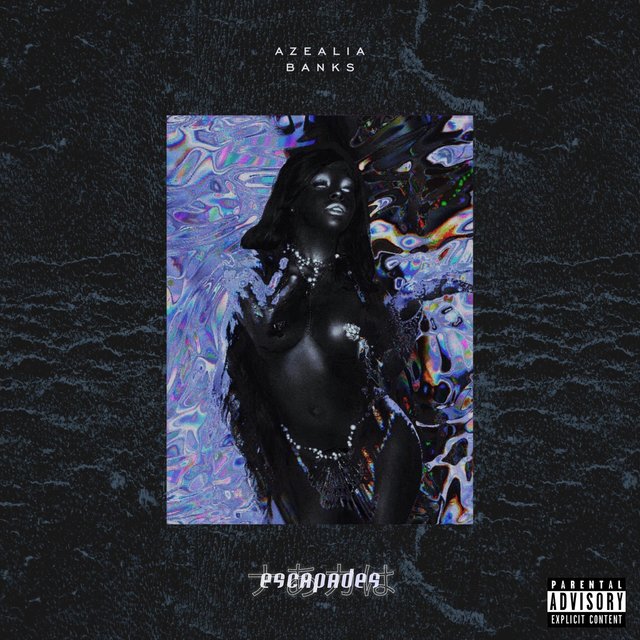 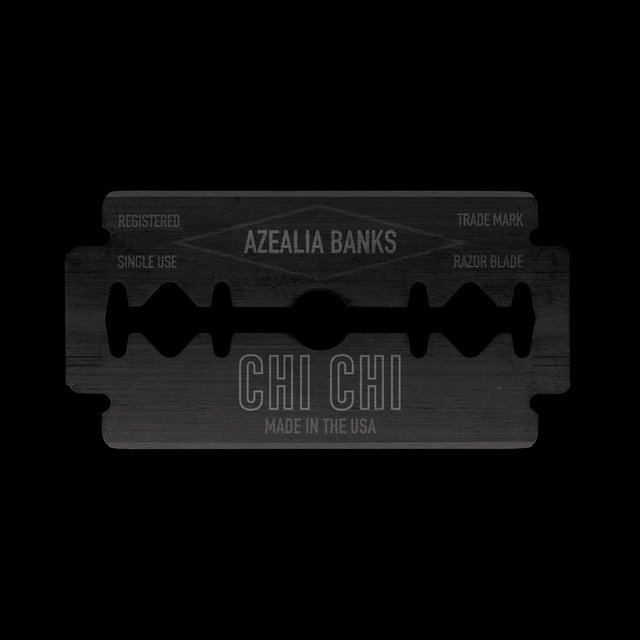 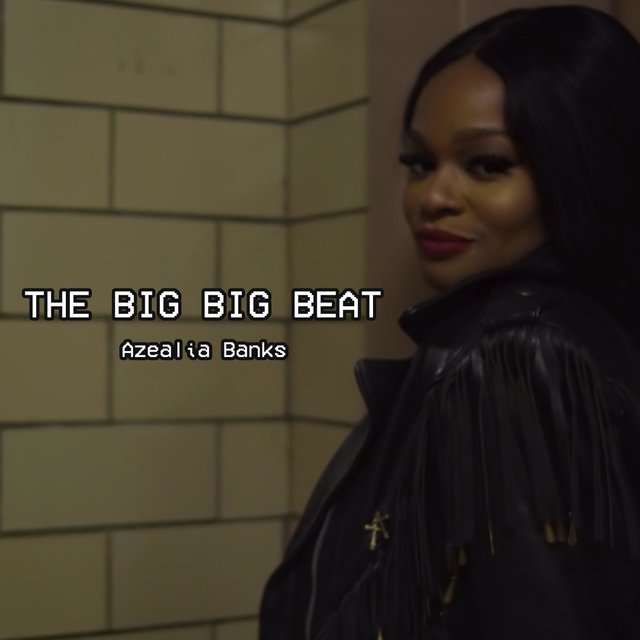 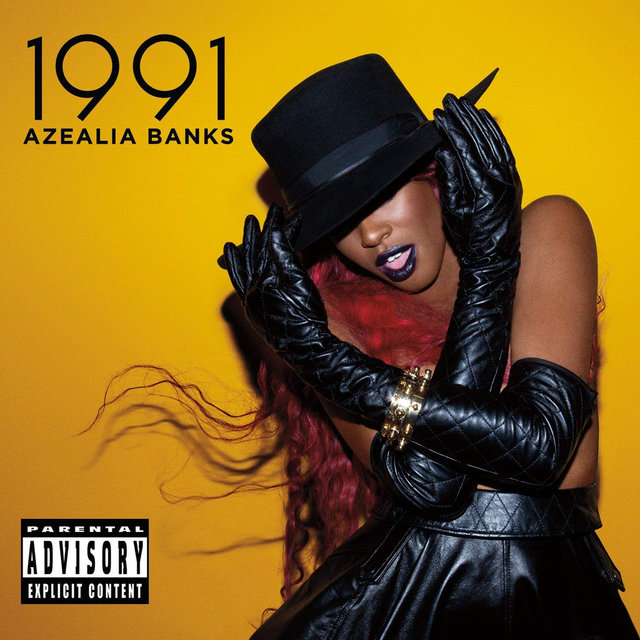 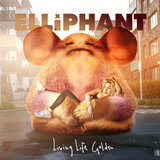 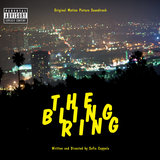 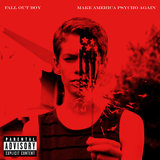 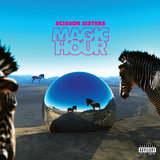 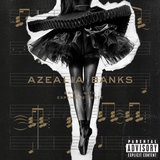