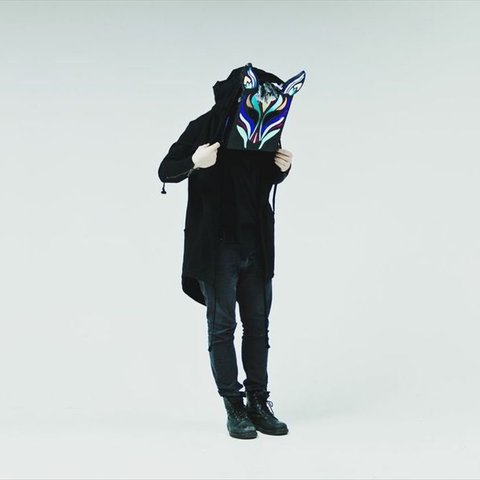 Recognized by his multicolored animal mask, Slow Magic is an enigmatic DJ and producer known for his otherworldly, yet still pop-savvy, synth and electronic sound. He first emerged with 2012's Triangle and gained even wider attention with 2014's How to Run Away and 2017's Float.

Arriving in the spirit of other masked artists like Deadmau5, MF Doom, and Daft Punk, Slow Magic released his debut album, Triangle, in 2012 on the LebensStrasse label. In keeping with his mysterious vibe, the LP didn't include the word "Triangle" on the cover, only the shape. Following the album's release, Slow Magic toured alongside Gold Panda and Xxyyxx — he also remixed several Gold Panda tracks along with the Spanish indie dance band Delorean. A split single with Sun Glitters appeared on LebensStrasse in 2014, while that same year Slow Magic released the album How to Run Away on the Sony-distributed imprint Downtown.

Around this time, Downtown was acquired by Interscope, and subsequent label issues resulted in the delay of Slow Magic's third album, Float, which arrived in 2017. Along with guest appearances by MNDR and Tropics, the record also included the song "Mind" featuring vocals by Kate Boy. The Away EP came out a year later and included the song "Go" featuring Toulouse. Slow Magic eventually signed a management deal with Milk & Honey and returned with the Dreams EP, which featured collaborations with Julianne Hope and Evalyn. A stand-alone track, "Home," appeared in March 2020. ~ Matt Collar 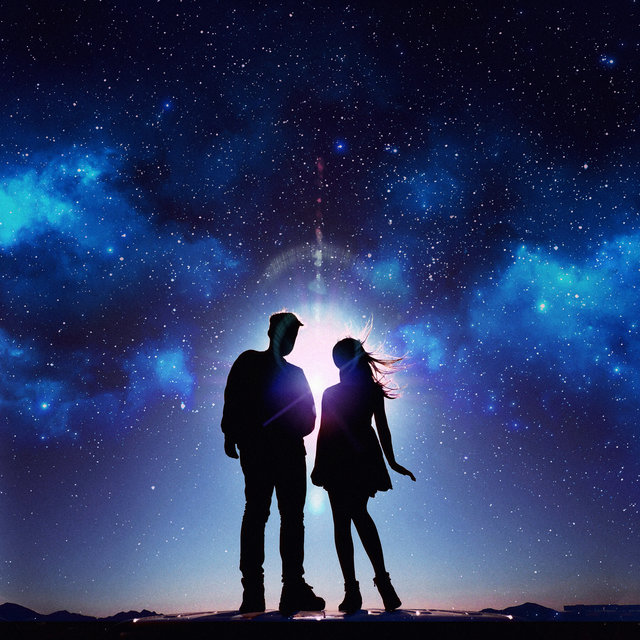 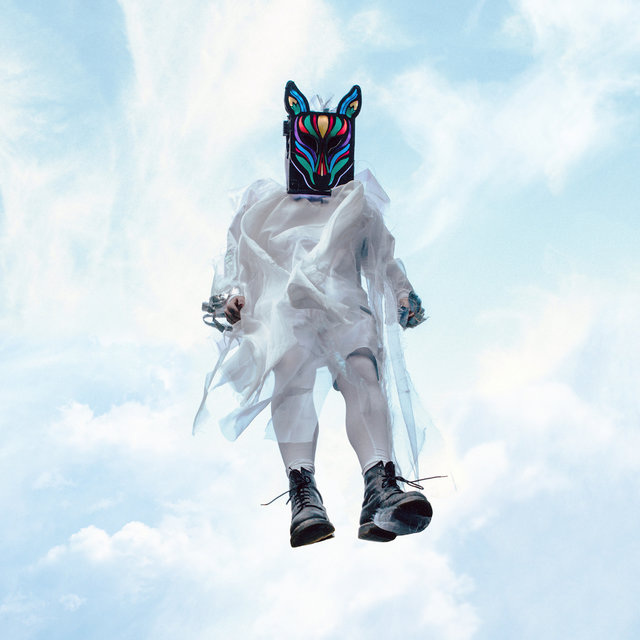 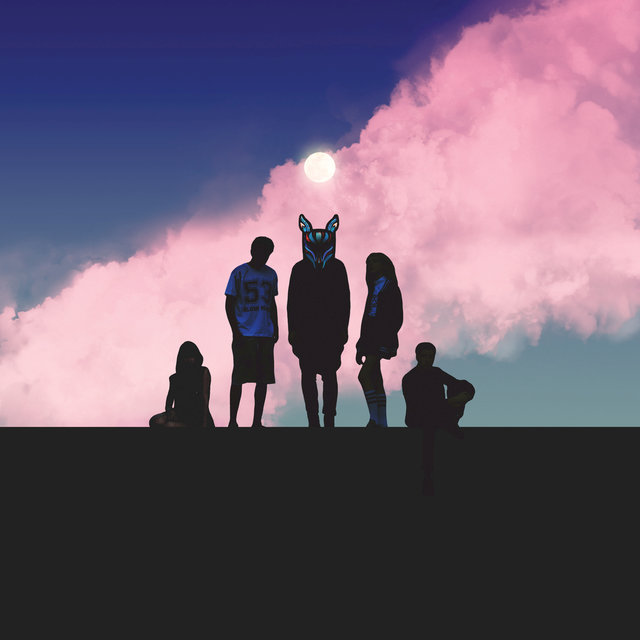 How To Run Away
Slow Magic 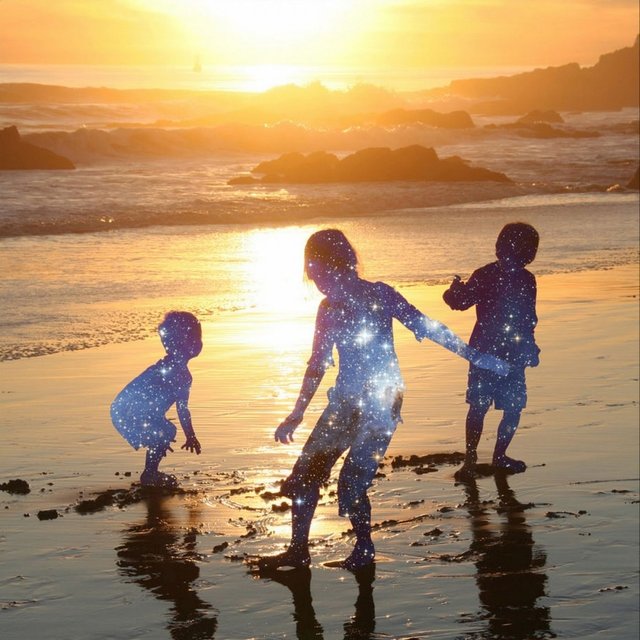 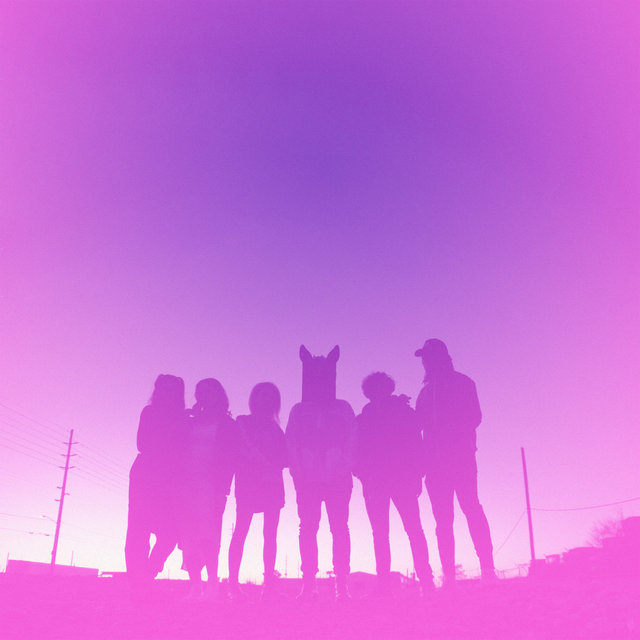 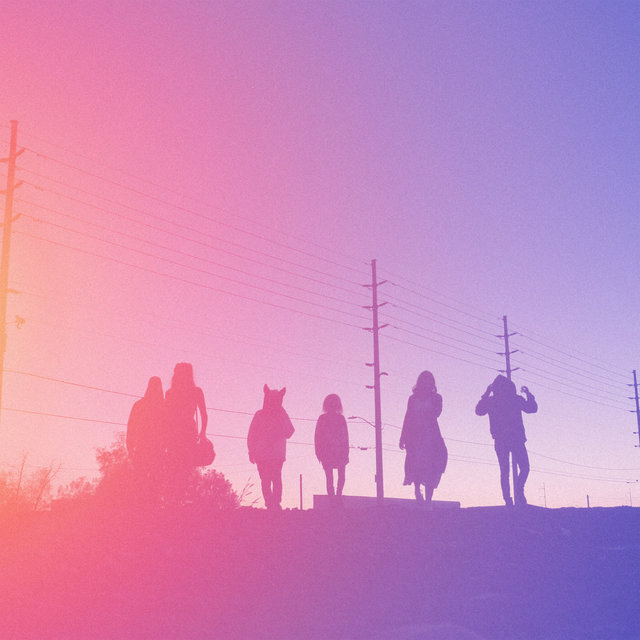 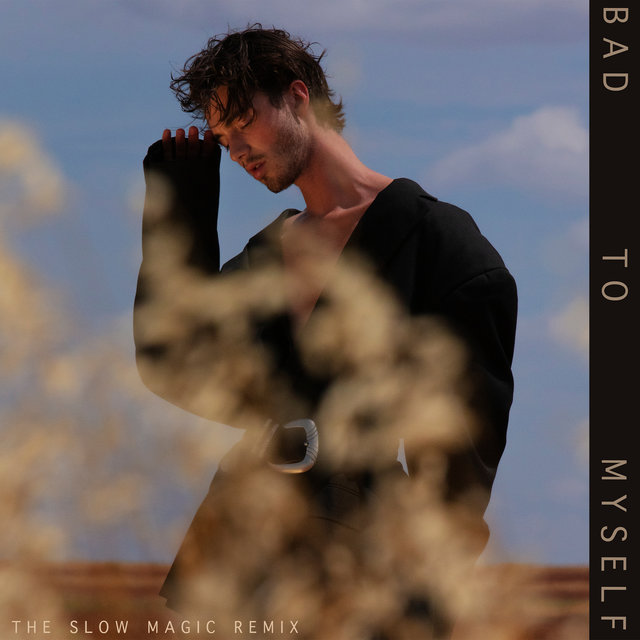 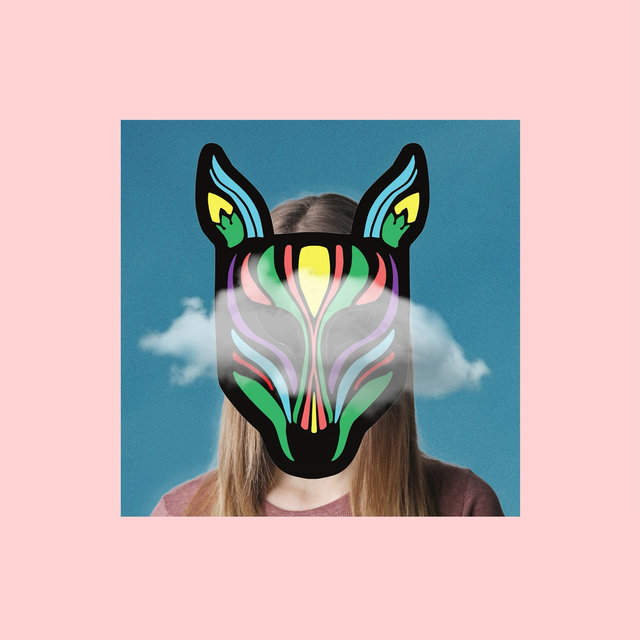 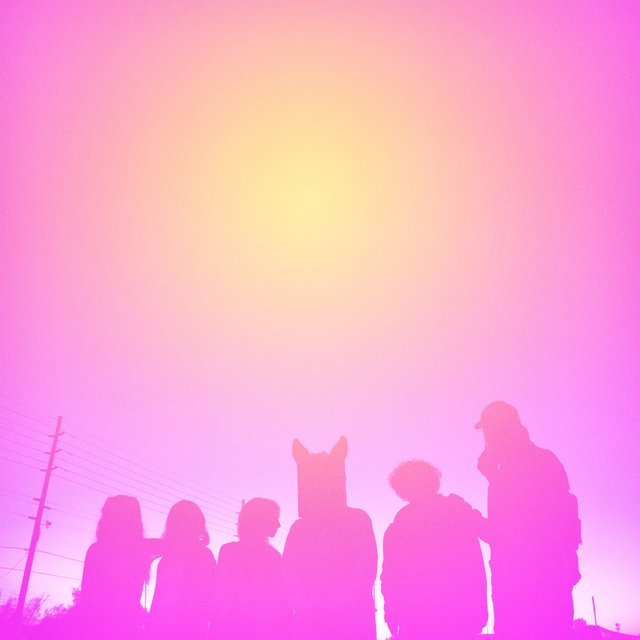 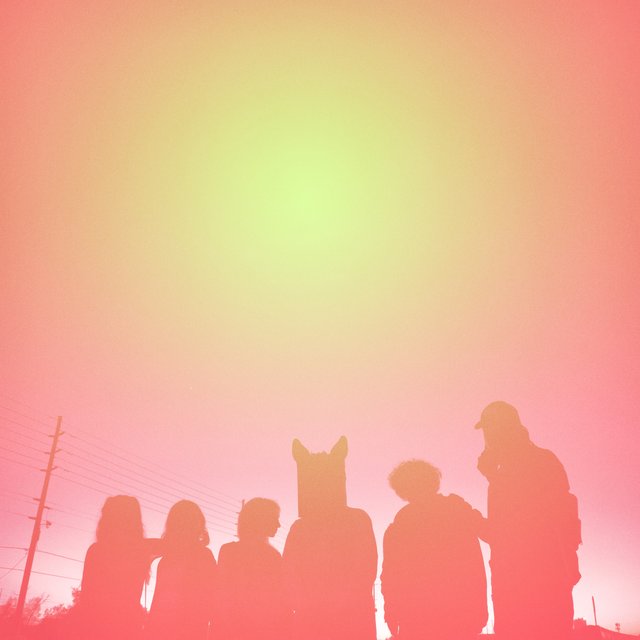 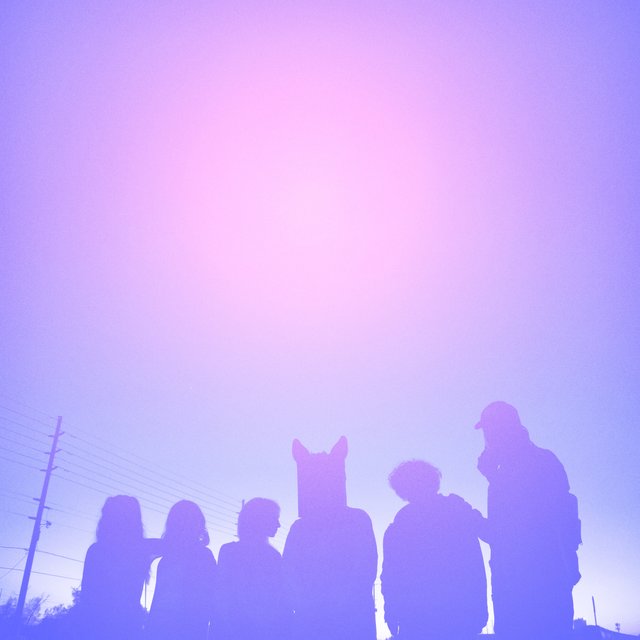 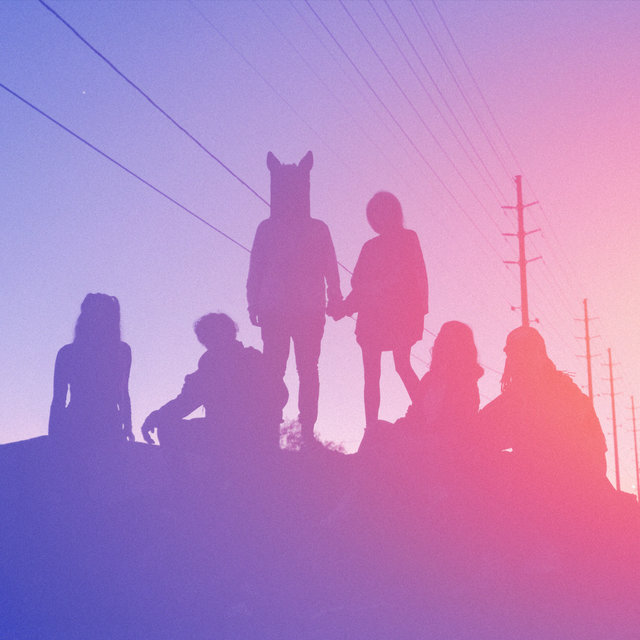 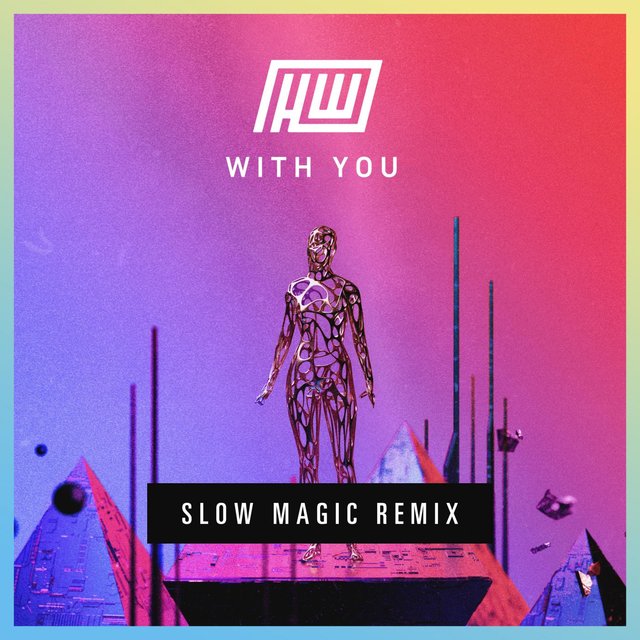 With You (Slow Magic Remix)
Haywyre 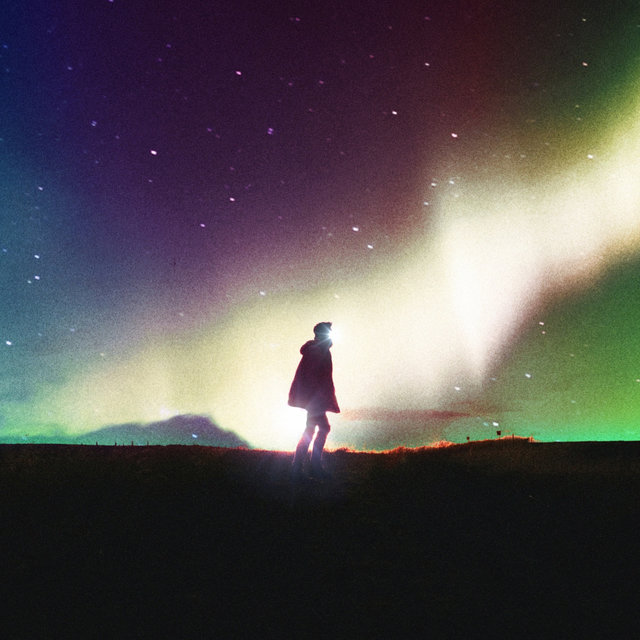 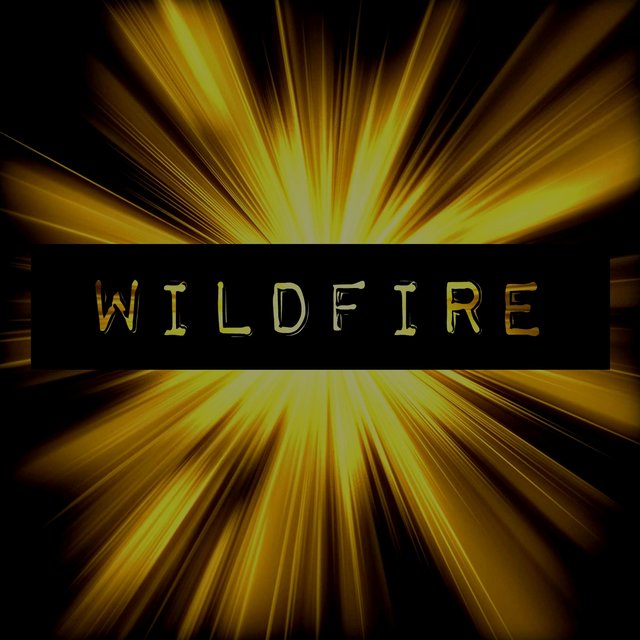 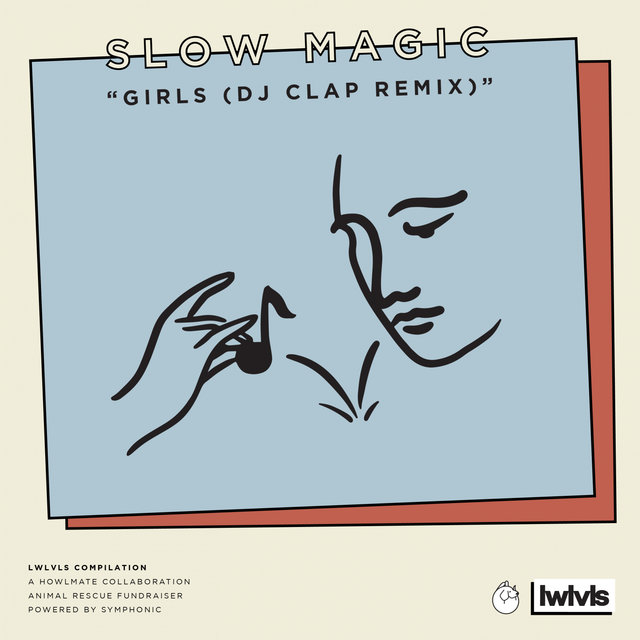 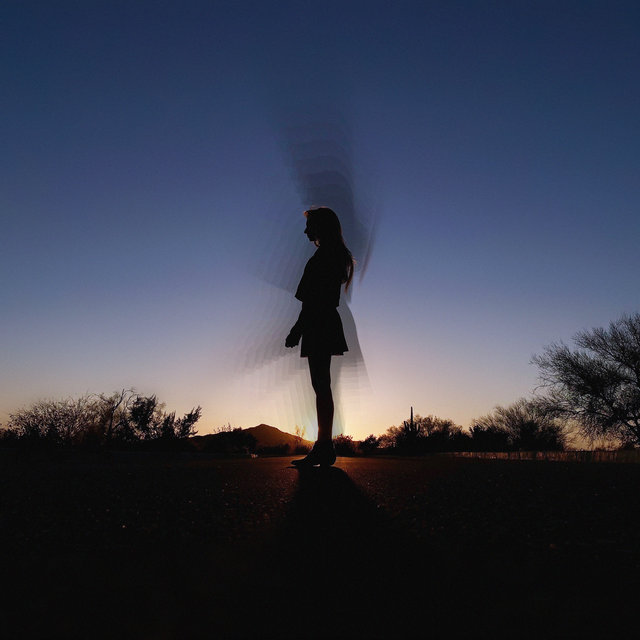 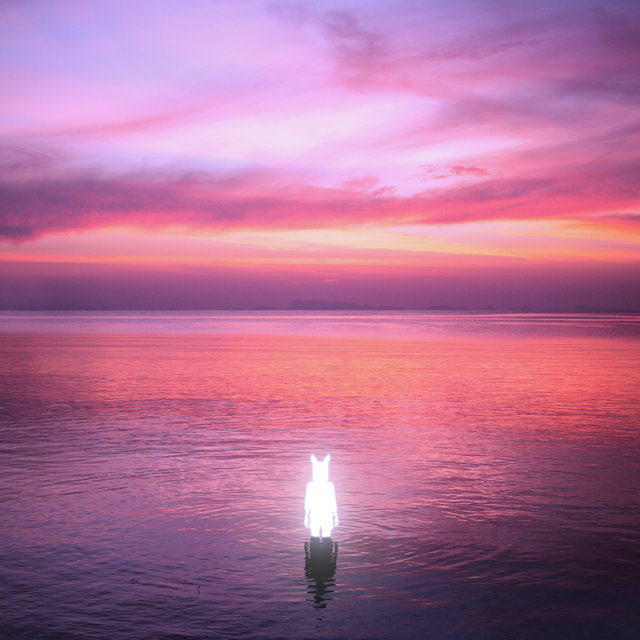 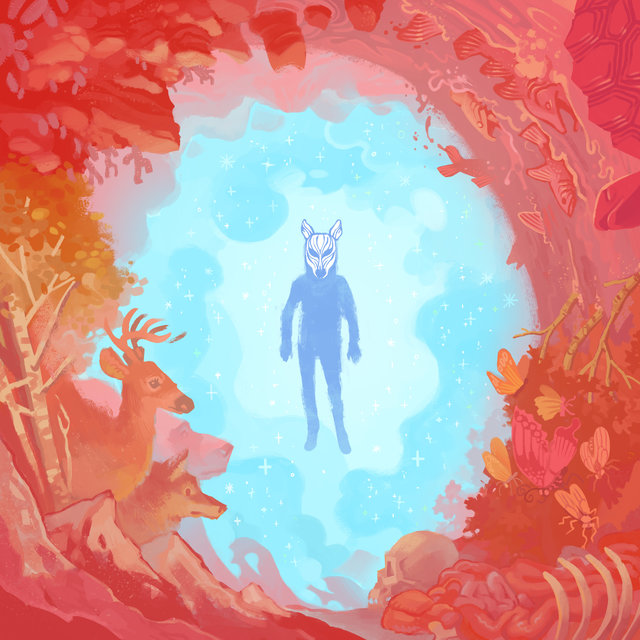 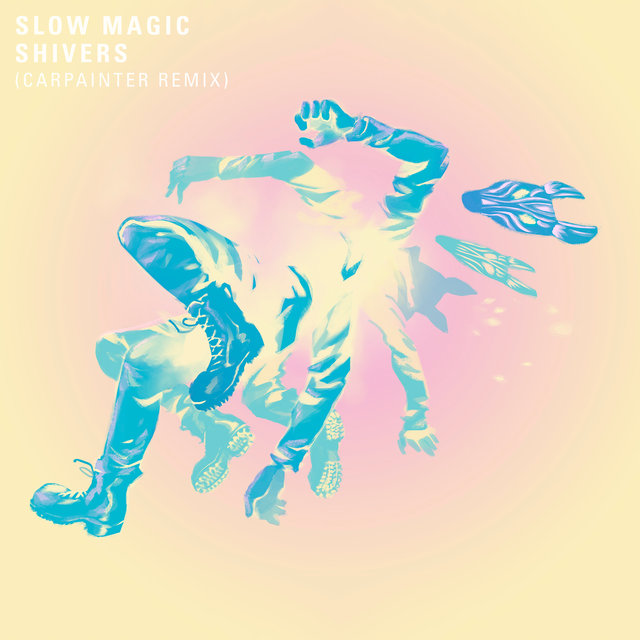 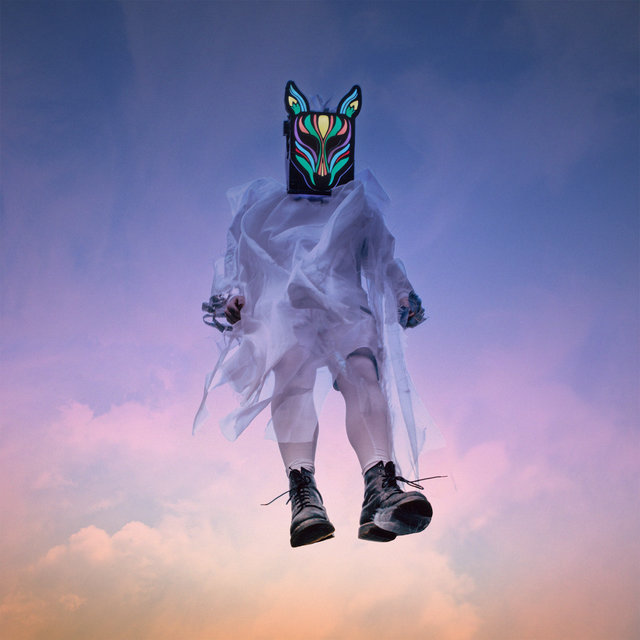 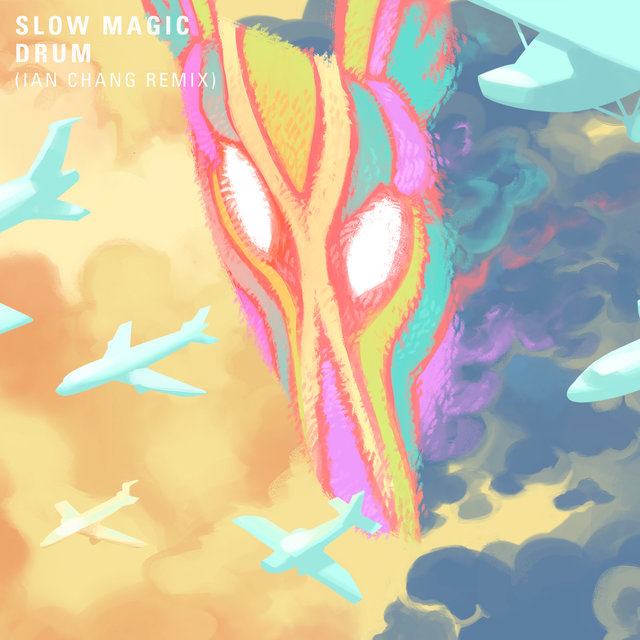 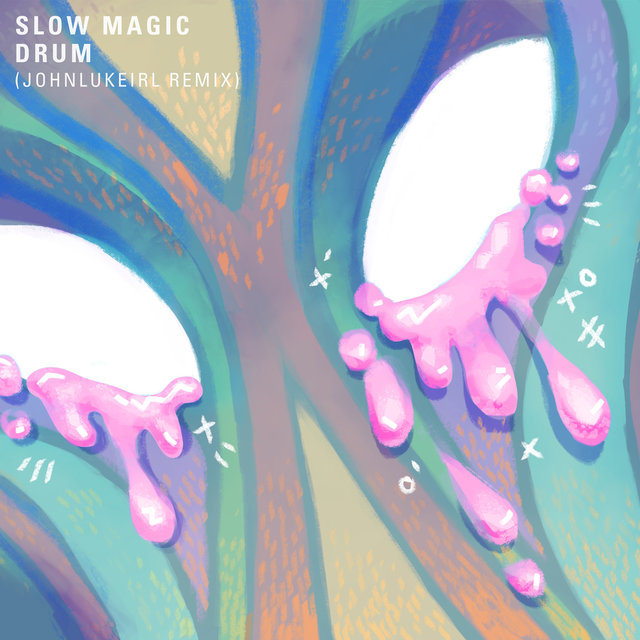 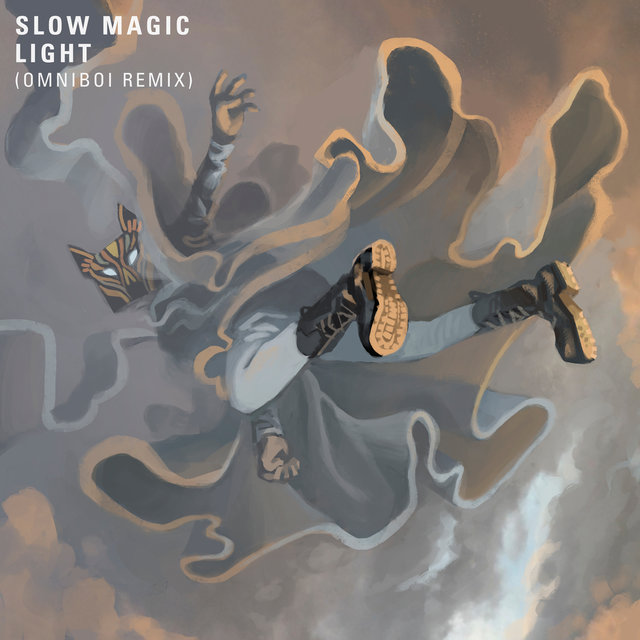